A graphic identity for Success Academy.

Success Academy is known for its exacting standards for achievement—the schools notably refer to their students as “scholars”—and the new identity conveys this sense of academic rigor. The designers realized that each word of the name has seven letters, and the logo perfectly organizes these letters into rows, divided by lines. The typographic arrangement suggests Success Academy’s mission of educational accountability, while also reflecting the sense of order it seeks to instill in its student-scholars’ lives. The typography is set in a custom rounded version of Akkurat Mono, with Akkurat serving as the supporting typeface. 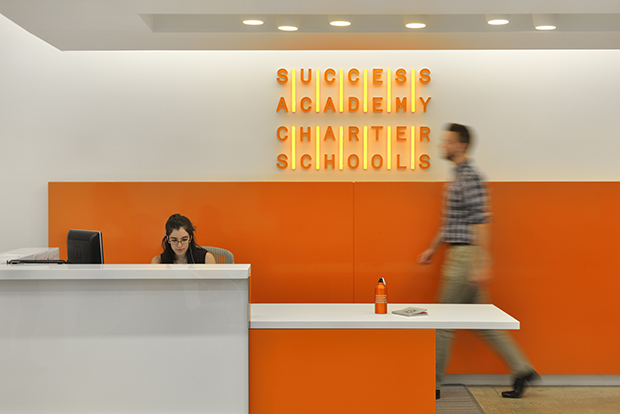 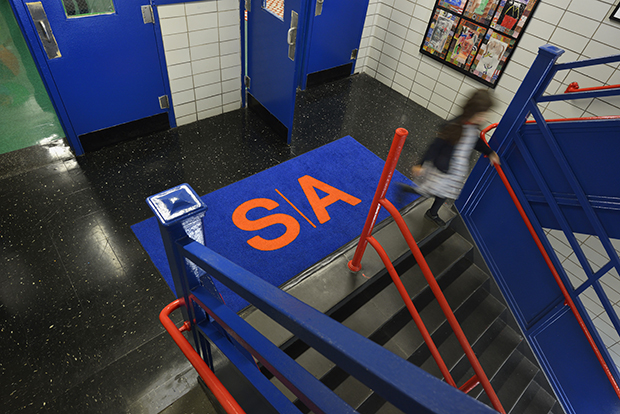 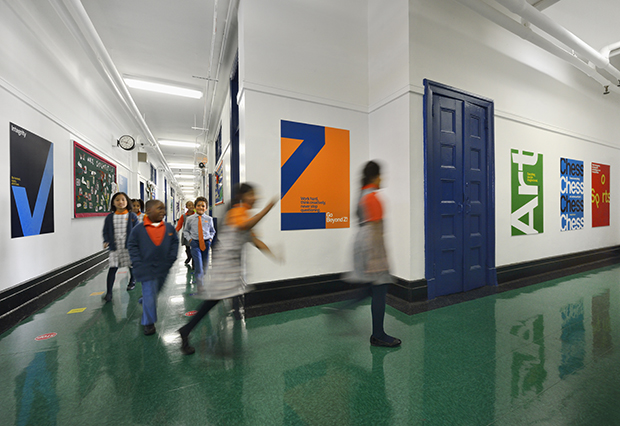 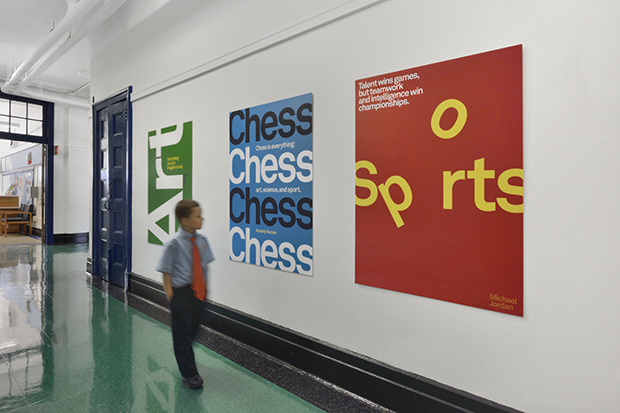 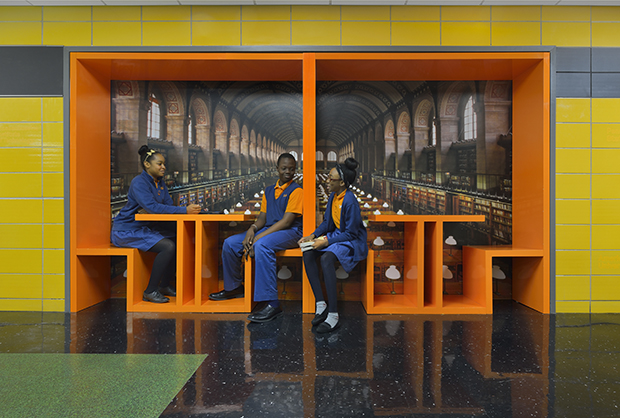 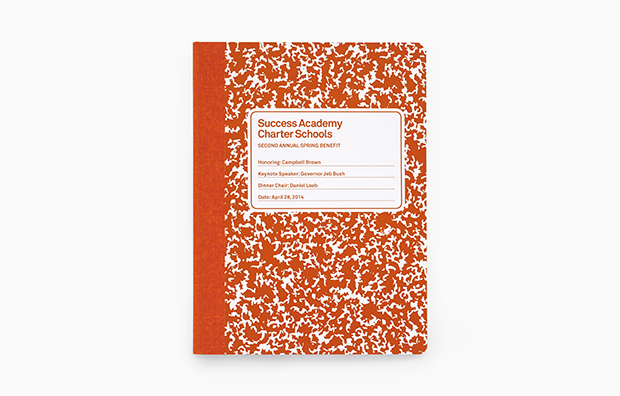 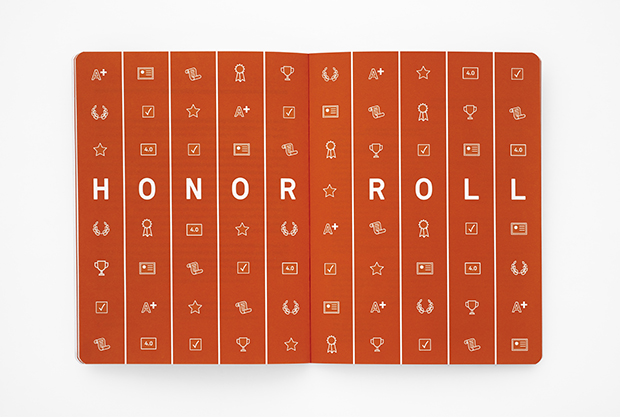 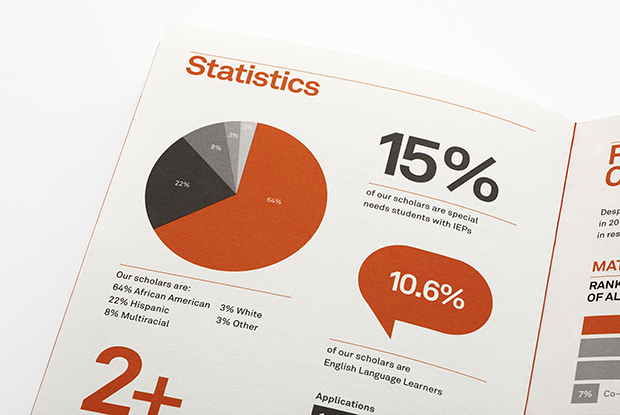