A new identity for Republic Records.

Pentagram’s Paula Scher has designed a new identity for Republic Records, the label of top-selling artists including Nicki Minaj, Drake, Gotye, Florence + The Machine, Amy Winehouse and the Avett Brothers. The identity, launching this week, coincides with a renaming of the label––formerly known as Universal Republic Records––and the arrival of the legendary producer Rick Rubin, who brings his American Recordings label to the company.

Scher worked with Rubin and Republic president/CEO Monte Lipman on the project. The Republic identity consists of a bold, modern emblem of three stripes in black, white or gray, accompanied by the name set in custom type based on Bau Bold. The name was shortened to help build a stronger individual brand for the label—to allow it to be called “Republic” and stand on its own. (Republic remains part of the Universal Music Group.) The name also complements the American moniker, and the flag of American’s logo is literal, while Republic’s logo is more abstract. The highly recognizable pattern can be used as a graphic motif in print promotions and digital banners as well as applied to merchandise like CDs and apparel. 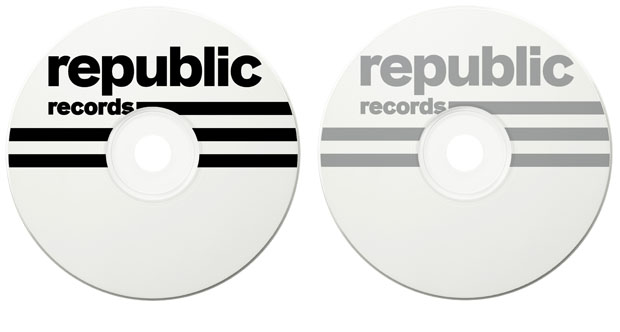 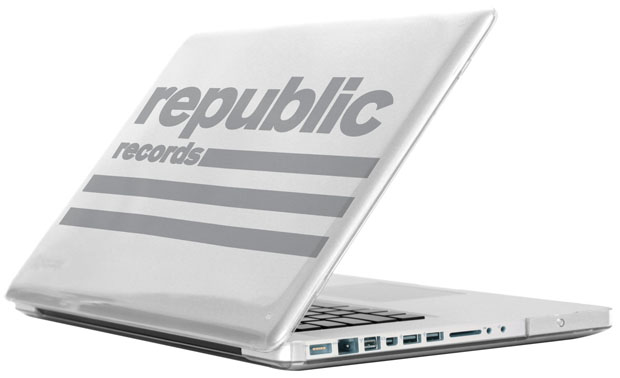 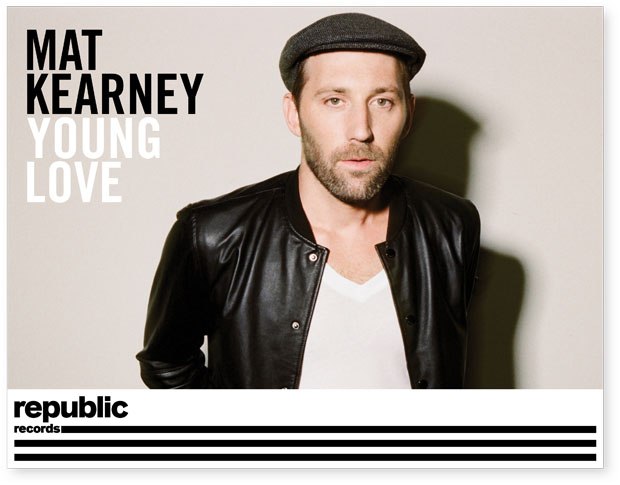