Air Malta has today presented its new Corporate Vision and Brand Strategy during a business breakfast and press conference attended by various stakeholders and the media. The highlight of the event was when the Prime Minister of Malta, Dr Lawrence Gonzi, together with Air Malta's Chairman, Louis A. Farrugia, unveiled an Airbus model proudly displaying Air Malta's new colours and brand identity.

The event, which included a 12 minute audio/visual feature on Air Malta's proud history and short interviews with employees, also saw the airline's Chief Executive, Peter Davies, delivering a detailed presentation of the rationale behind this change in brand strategy and an update on the airline's restructuring efforts. Last night Air Malta also held a briefing event for staff which was well attended and the new brand identity was received with great enthusiasm.

The new brand is bold, colourful and confident, and displays a new sense of pride in being 'the airline of the Maltese Islands.' The design reflects the uniqueness of the Maltese islands with their proud heritage, colours, culture, symbols, hospitality and language.

This new brand identity is another key step in the airline's development as it represents the building block on which Air Malta's customer experience will be built. It also marks another milestone in airline's cultural revolution, both internally and externally, and supports the airline's new vision of 'Flying The Pride of Malta'.

The implementation of this brand strategy, the changes in visual identity and new services will be progressively rolled out over the coming months.

Peter Davies, Chief Executive Officer of Air Malta stated: 'Air Malta represents the values of our country. Our airline transports these values, history, passion and commitment towards excellence around Europe and beyond. With our new brand strategy and identity, we are ideally positioned to become the ambassador and guide of choice to the very best Malta can offer.' 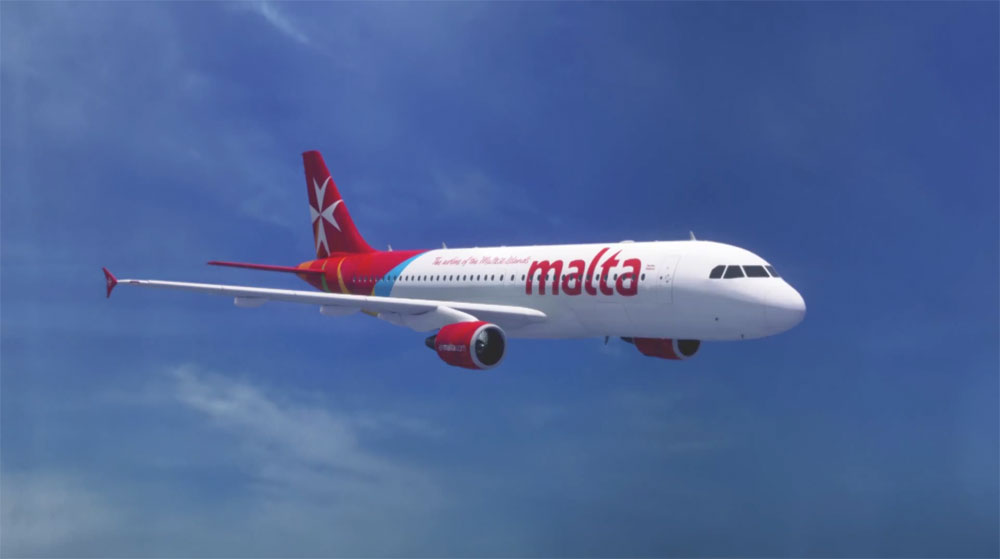 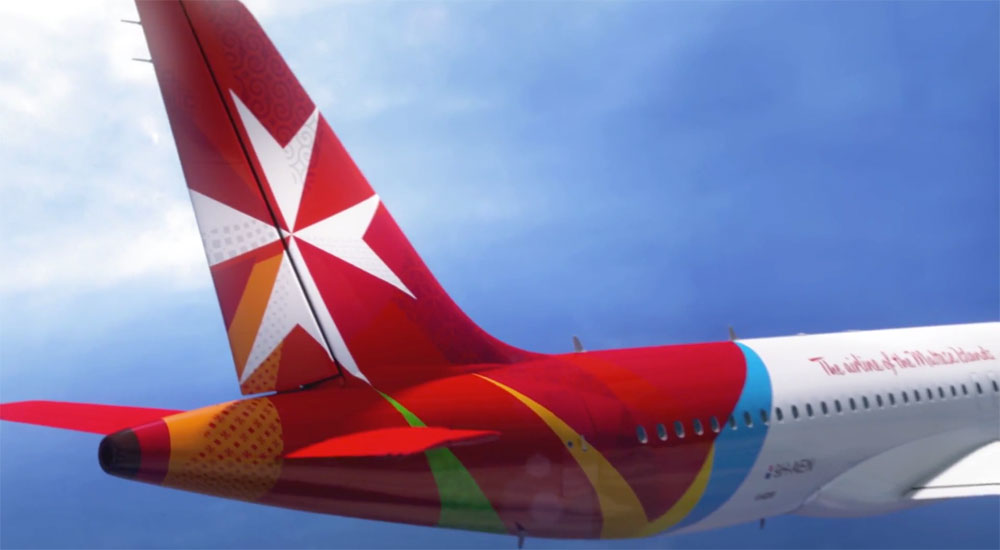 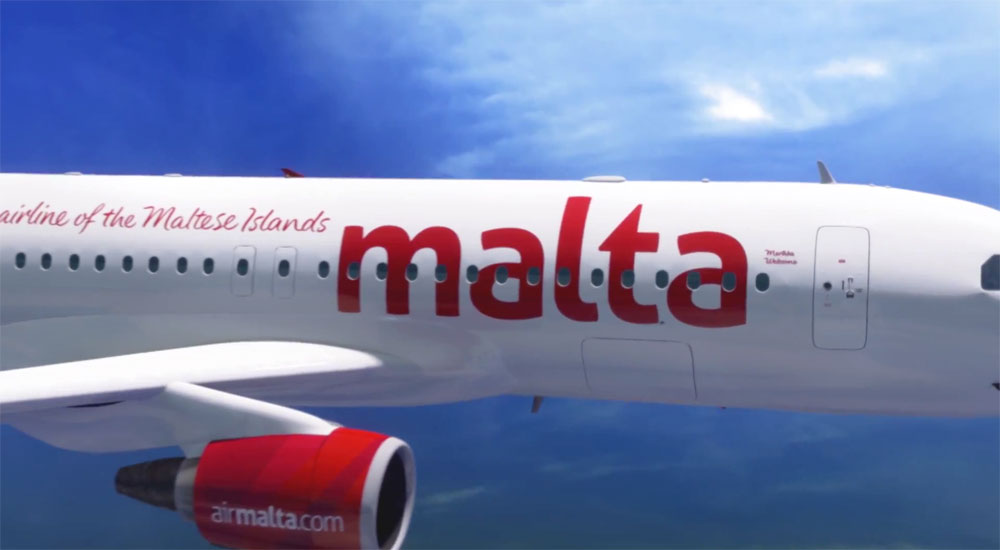 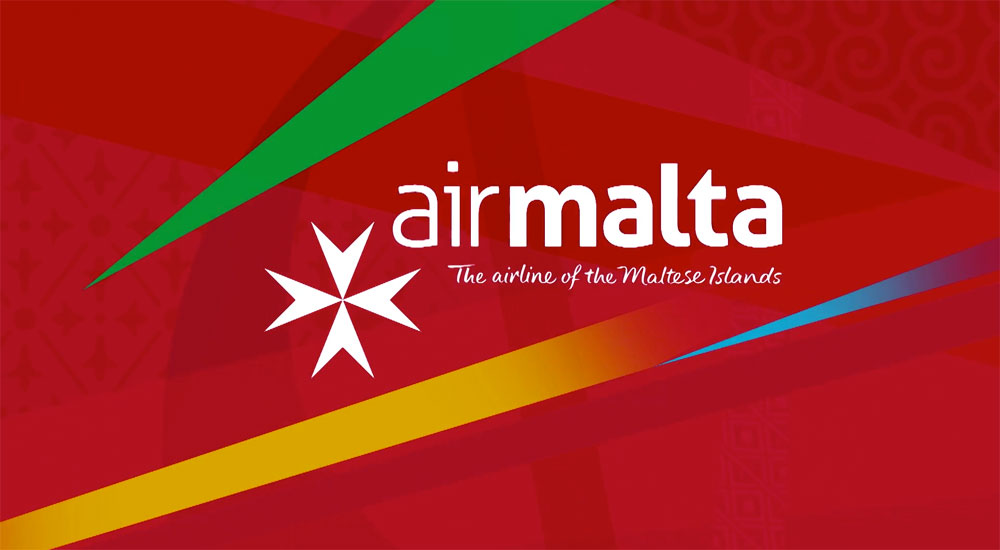