It’s a new year and a fresh new look for American Airlines as the company today unveils a new logo and exterior for its planes, including the already delivered Flagship Boeing 777-300ER aircraft set to fly on Jan. 31.  In addition, American plans to continue taking delivery of new planes this year as part of its historic orders for 550 new aircraft.  The unveiling of the new logo and livery is the latest step forward in American’s ongoing journey toward building a more modern travel experience for its customers.

“Since placing our landmark aircraft order in July of 2011, we’ve been building anticipation toward a moment in time when the outside of our aircraft reflects the progress we’ve made to modernize our airline on the inside,” said Tom Horton, American’s Chairman and CEO. “While we complete the evaluation of whether a merger can build on American’s strengths, we remain steadfast in each step we take to renew our airline, a step we take with great respect for our name American.  Today marks important progress in that journey as we unveil a new and updated look for the first time in more than 40 years.”

American is preparing to take delivery of hundreds of new, lighter aircraft featuring composite materials that must be painted.  Since the polished metal look was no longer an option, the importance of the paint selection became critical to honoring American’s silver bird legacy.  Silver mica paint was chosen as a way to maintain the silver heritage which American people and customers are passionate about, yet progress ahead with a clean new look.

“Our new logo and livery are designed to reflect the passion for progress and the soaring spirit, which is uniquely American,” said Virasb Vahidi, American’s Chief Commercial Officer. “Our core colors — red, white and blue have been updated to reflect a more vibrant and welcoming spirit. The new tail, with stripes flying proudly, is a bold reflection of American’s origin and name. And our new flight symbol, an updated eagle, incorporates the many icons that people have come to associate with American, including the ‘A’ and the star.”

Since entering the restructuring process, American has made a series of strategic investments designed to place customers at the center of all it does and give employees the tools, training and leading technologies they need to provide customers with a uniquely American experience, while also creating growth and opportunity for its people.

Today’s news is a reminder that while there are still significant decisions that need to be made about the future of the company, American remains focused on continuing the forward movement of the many investments that have been announced in the past year, including:

American Eagle and the AAdvantage® program also will get a new look as of today. The first American Eagle plane will fly the new livery beginning in February.  Updating the new look across American’s network is a long process and will be rolled out over time to the airlines airports, interiors and exteriors of aircraft, new uniforms, products and services, and technology platforms likeAA.com and the American mobile apps.

American’s new look was created with input from our customers and our people, and in partnership with FutureBrand a leading global brand consultancy.  In addition, American today launches a new advertising campaign designed to showcase the new look.  The advertising campaign was developed with agency partner McCann Worldgroup.

For more information on American’s new look, and to keep up with progress as the brand rollout continues, visitaa.com/newamerican. 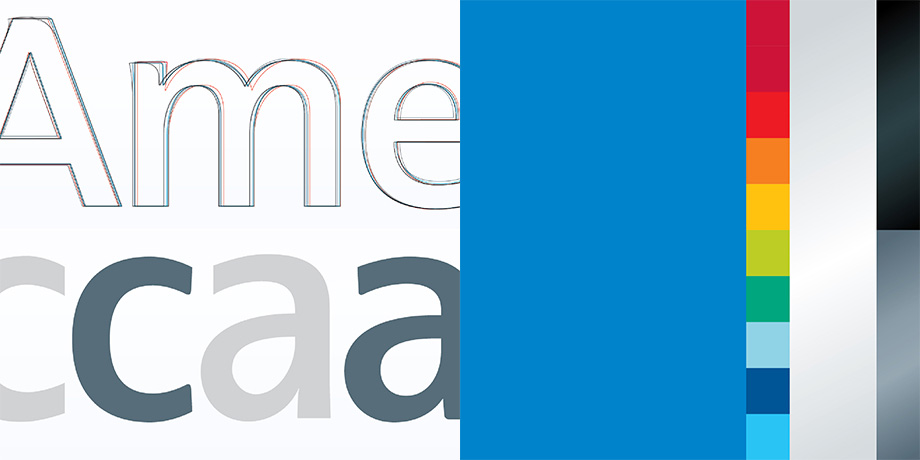 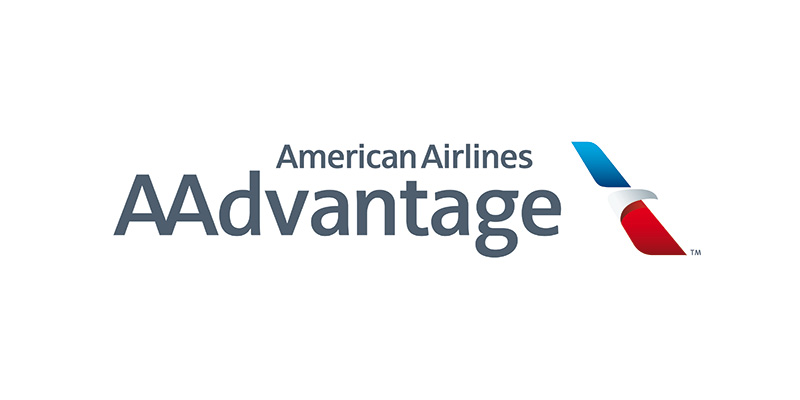 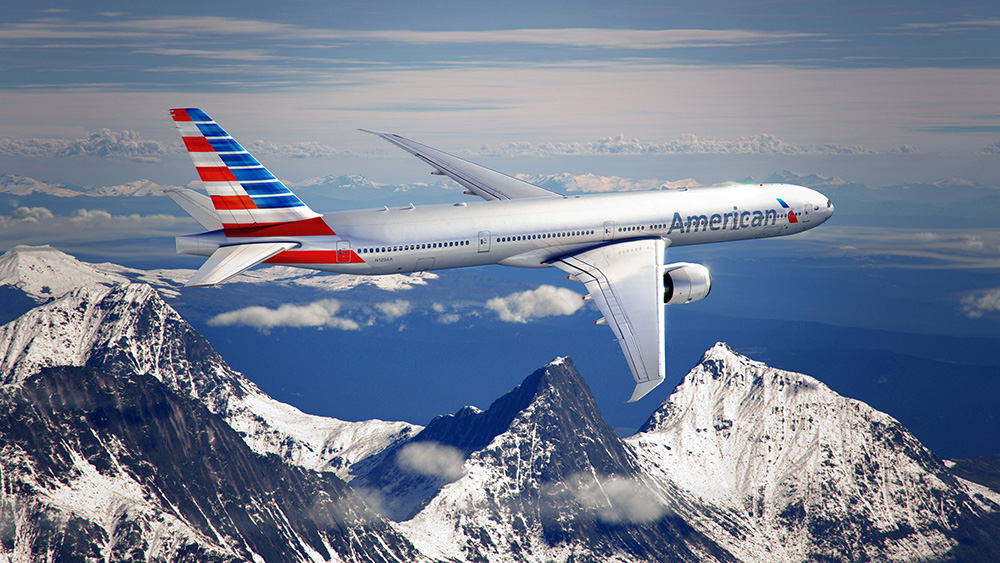 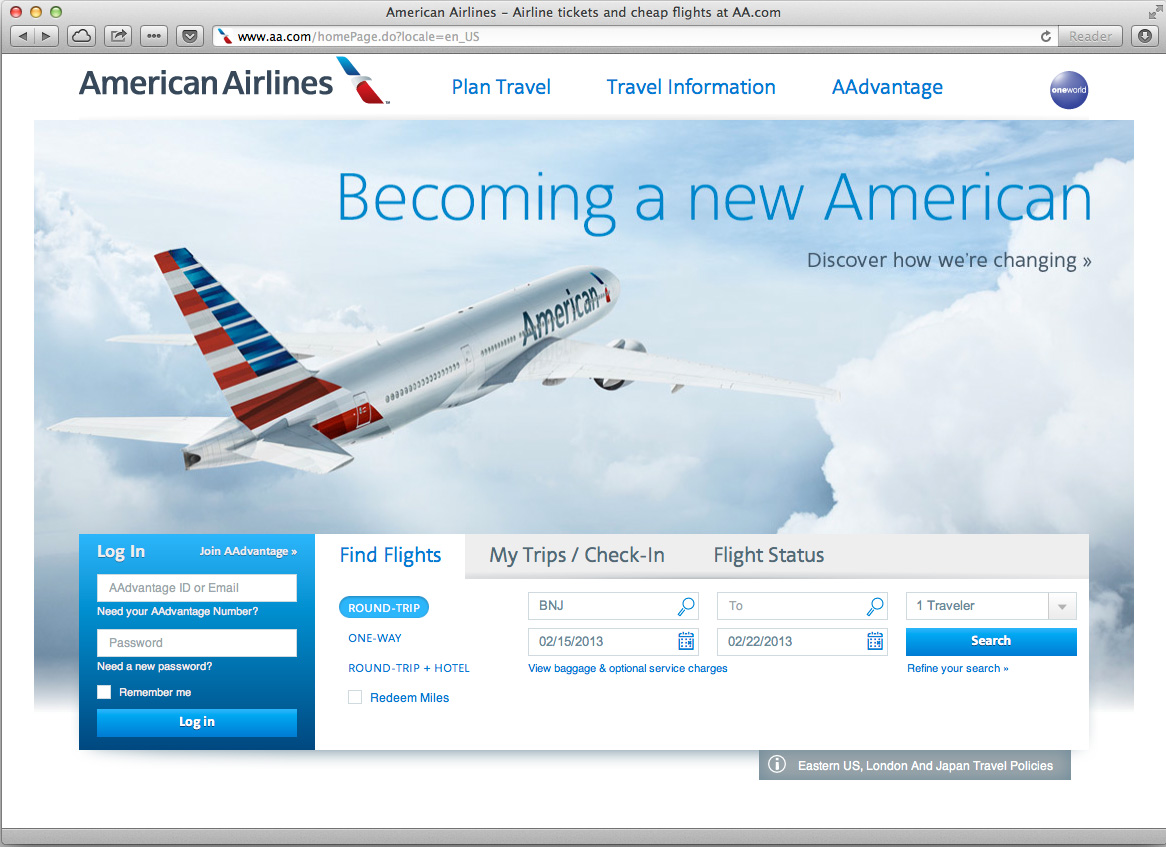 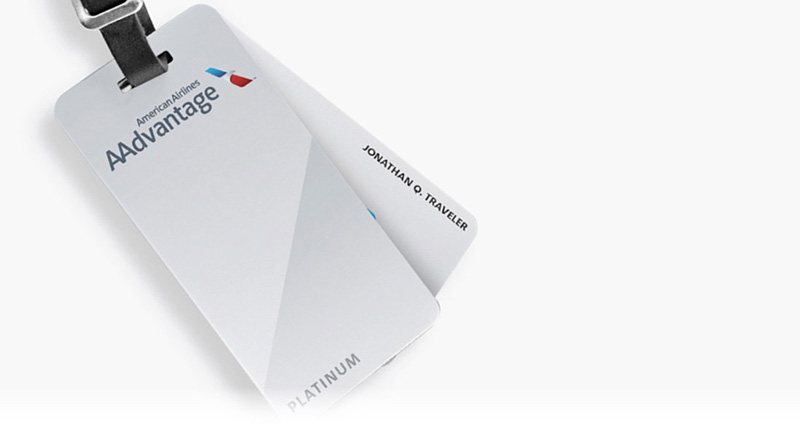