The American Red Cross officially unveiled its new brand identity today with a logo that features the iconic Red Cross in a button, symbolizing the personal participation of volunteers, employees and supporters in the Red Cross mission. This new identity is designed to appeal to both long-time Red Cross supporters as well as an entirely new generation of volunteers and donors, who are eager to show their affiliation with the organization.

The new identity is a systematic evolution of the 130-year-old organization. The Red Cross, one of the world's most recognized, iconic and trusted brands, has historically represented hope, safety on the battlefield and care in crisis. The new identity also reflects the organization as it is today: modern, authentic and innovative.

The presentation of the Red Cross logo is similar to the lapel pins and buttons worn by Red Cross supporters in the early part of the 20th century. While most people think of disaster relief and blood donation when they think of the Red Cross, the updated brand identity is meant to invite people to learn more about the organization and its mission.

"We want to show more people how they can be part of a Red Cross that intersects with their lives in many ways," said Peggy Dyer, chief marketing officer of the Red Cross. "We're proud of both our history and our future. We look forward to telling our story to a wider audience and the new brand identity is an important step in that process."

The Red Cross partnered with branding and design firm Turner Duckworth to create this new visual identity system. Audiences received a sneak peak of the new identity in the Red Cross' holiday ads in December when Red Cross teamed up with ad partner BBDO NY, the Red Cross agency of record.

"Our objective was to bring forth aspects of the Red Cross heritage that are still relevant today, with a modern-rather than historical-approach," Turner Duckworth founding partner David Turner said. "The logo is now a pin that symbolizes a sense of belonging and enthusiastic participation. We are honored to have worked on this project to help position the Red Cross for the future."

The Red Cross will continue to roll out the new branding when it debuts its redesigned corporate website, redcross.org, later this year. The new site will use the logo button, updated graphics and an enhanced usage of photography. It will also feature user-generated content to better share authentic Red Cross stories. Next month, as part of March is Red Cross Month, hundreds of local events will feature the new visual identity system.

BBDO is also developing a public service ad campaign that will feature the real stories of people whose lives have been touched by the Red Cross mission.

About the American Red Cross:

The American Red Cross shelters, feeds and provides emotional support to people affected by disasters; supplies nearly half of the nation's blood; teaches lifesaving skills; provides international humanitarian aid; and supports military members and their families. The Red Cross is a charitable organization - not a government agency - and depends on volunteers and the generosity of the American public to perform its mission. For more information, please visit redcross.org or join our blog at blog.redcross.org. 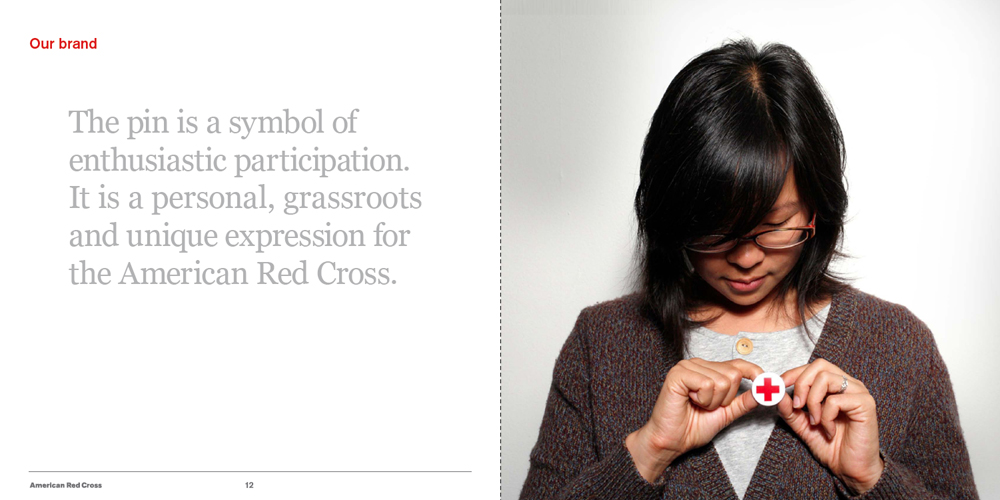 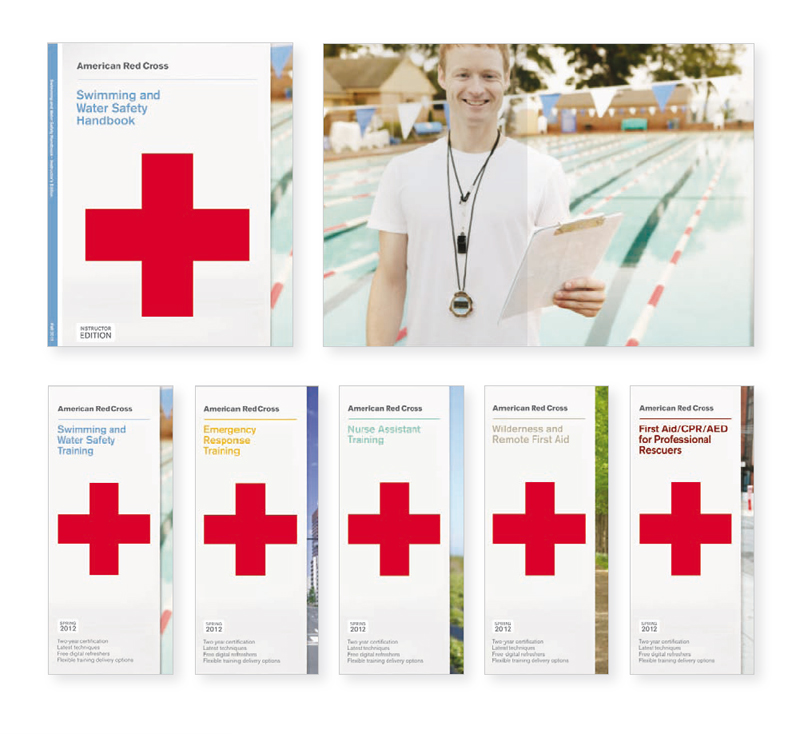 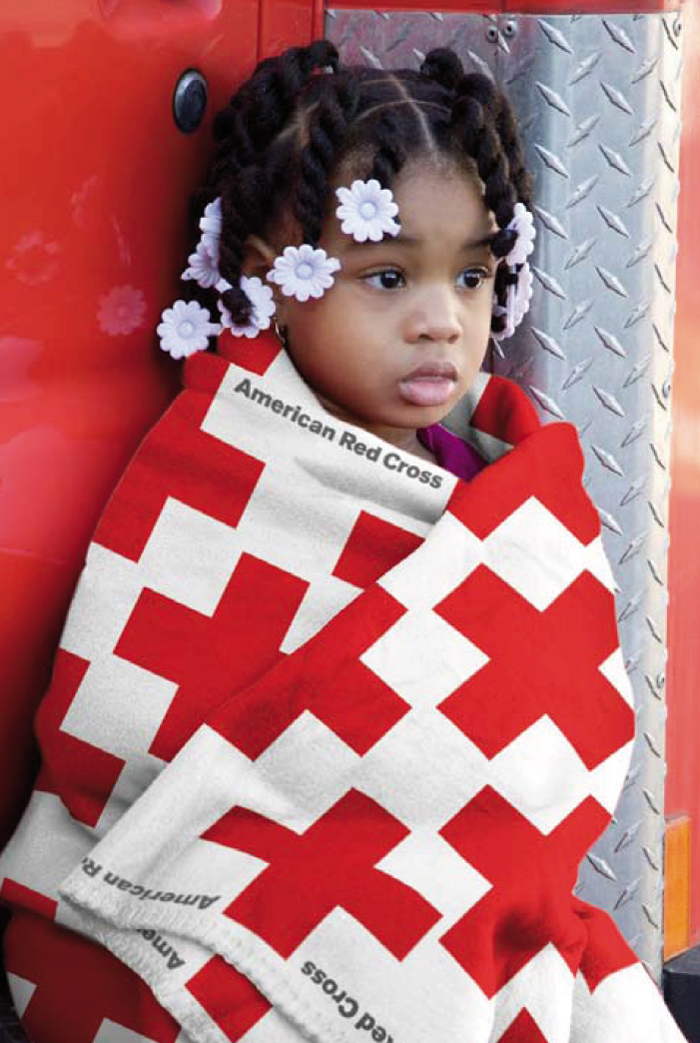 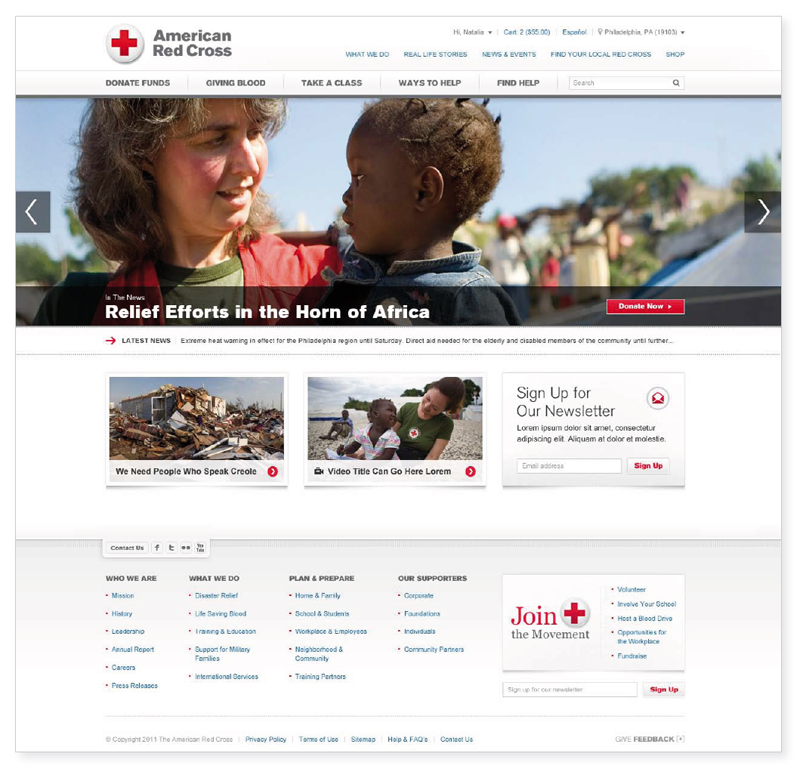 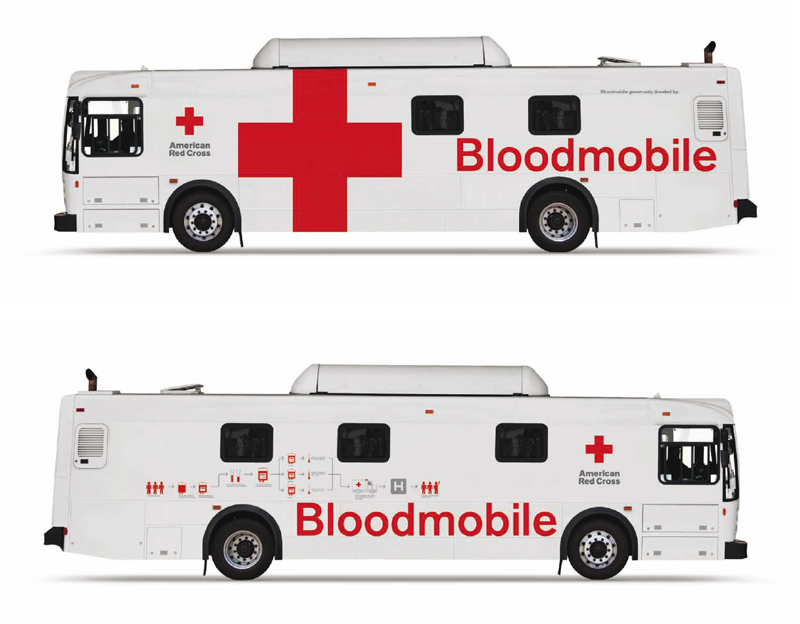 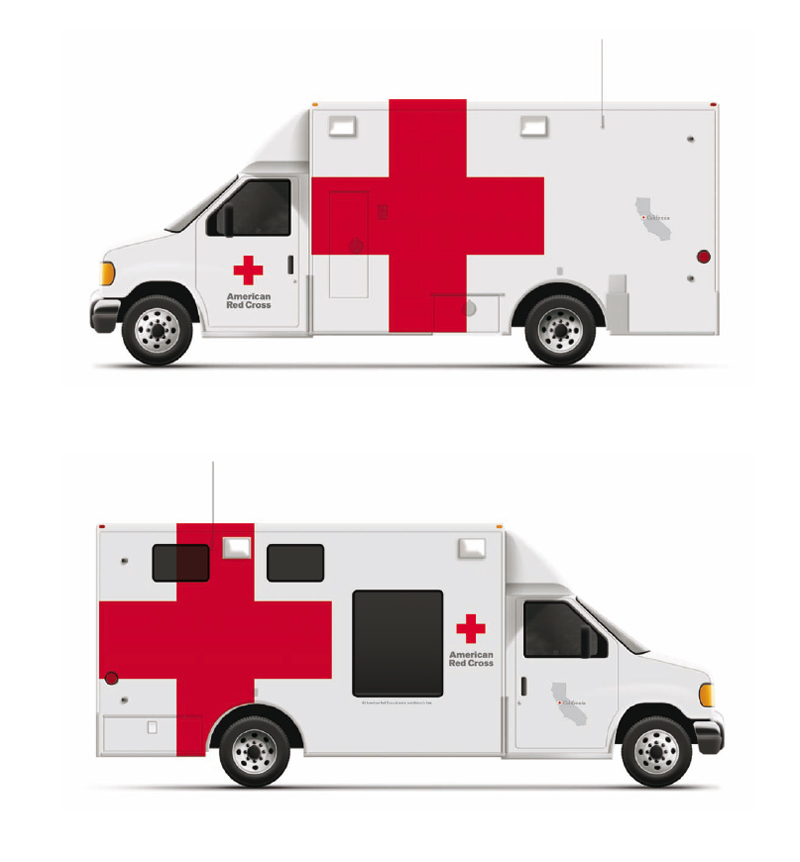