The Audio Branding Academy conducted the Audio Branding Barometer as an online study in September 2011. The aim was to deliver valid and comparable market data for this industry every year. About 32 Agencies from 13 countries participated 2011, just the same as in 2010. Likewise, Audio Branding is still strongest in USA, Germany, and Great Britain as it was in the year before.

Audio Branding is a comparably young branch. Approximately two thirds of the participating agencies had started business during the last 10 years. This correlates with the fact that Audio Branding is still a business run mostly by smaller agencies. The big players are not yet greatly involved. (72% of the agencies have less than 11, 16% between 11 and 20, and 12% more than 20 employees). But Audio Branding is a constantly growing field. The overall revenues again improved by about 10% as they had last year. Correspondingly, most of the participants are mildly optimistic towards next year’s development, and they even expect a strong increase during the next 10 years.

The food, beverage & tobacco industry, telecommunications companies and retail business are among the most frequent customers, but the highest revenues are achieved with broadcasting companies, legal firms and food and beverage industry. Music for advertisement spots, sound icons, brand voices and jingles were most frequently requested by customers in the last year.

In 2011 we also asked for the attitude of the Audio Branding community towards scientific approaches. An overwhelming majority of the participants entertain a strongly positive attitude. They mostly have a rational, strategic view of the audio branding process, which they believe in nearly perfect consensus can be enhanced by scientific results. Moreover, the participants agreed in nearly full concordance that there should be more exchange between practitioners and scientists and that there is need for study courses in audio branding.

Another new point this year was to state five typical sales arguments. As it turned out, the emotional impact of audio was most often used, followed by strategic arguments that audio branding is a enhancing or even necessary ingredient for every branding process.

In accordance with these findings, most of the participants stressed the strategic and process-oriented aspect of audio branding when asked about their audio branding philosophy in general. As one participant put it: “Audio branding is the infusion of logic into the magic of sound”.

A documentation of the survey will be included in the Audio Branding Academy Yearbook 2011/2012 to be published beginning 2012. 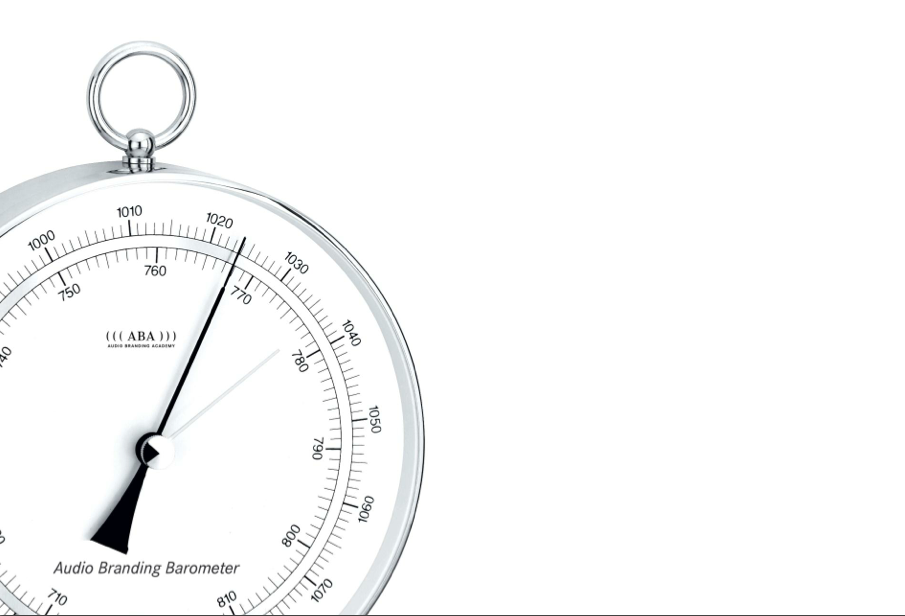