The new-start airline which first took off as ‘Strategic Airlines’ in 2009 will retire its red, white and blue brand, former name and full service business model from 15 November, 2011 to relaunch as a wholly Australian owned low cost carrier ‘Air Australia’.

“Simplicity, value, operational integrity, genuine fares and service are our promise and all that we believe many Australian travellers want in order to get safely and enjoyably from A to B,” said CEO Michael James.

“Air Australia will avoid the massive product complexity of larger airlines as we do not want to be strapped down to charging our passengers ever higher fares to cover ever escalating costs,” he said.

“Many of our staff and advisors have extensive airline backgrounds and we have seen it all before, we understand the challenges of the industry and we understand the market. We also believe that there is mounting nostalgia in the consumer market and in the industry for an airline which offers genuine value and makes it readily possible for families and Australians of all ages to have the chance to fly.

The company has also been granted rights to operate services between Australia and China and Australia and the USA and is in the process of doubling its pilot base and recruiting new flight attendants. 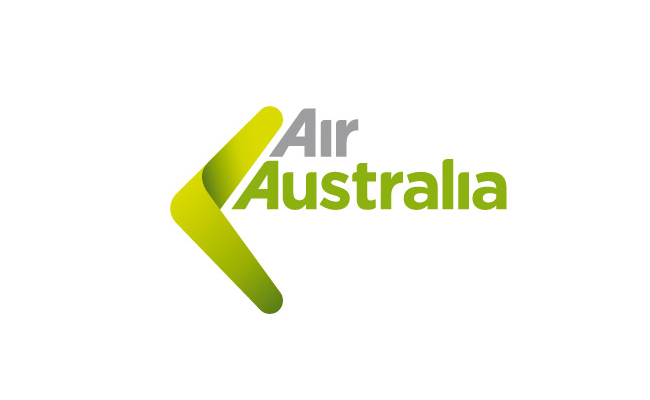 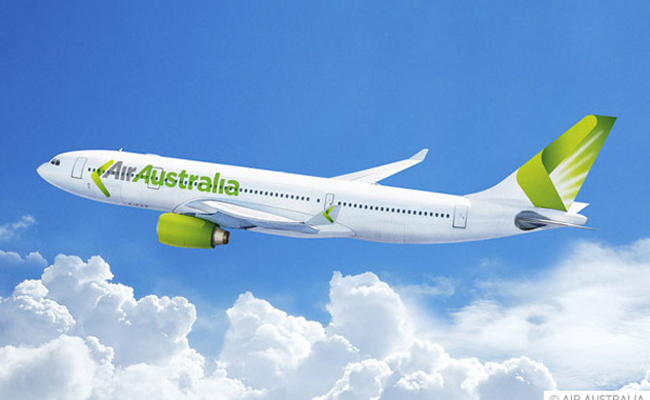