Axiata Group Berhad, formerly TM International Berhad (TMI), today unveiled its new company name and logo-. The new name and logo marks a major milestone in the company’s history and signifies its presence as a key regional player in the mobile telecommunications market.

The rebranding exercise, which has been planned since its demerger from Telekom Malaysia Berhad in April 2008, will further establish Axiata as an independent regional identity with its own distinct aspirations and strategies. Following the demerger, Axiata has developed into one of the largest mobile players in South East Asia with nearly 90 million customers across 10 countries.

Axiata has had a remarkable journey - from an international division within TM, to its incorporation as a private listed company and then onwards to the demerger from TM and its subsequent listing - Axiata is now one of the largest mobile players in Asia, with operations in 10 countries and over 25,000 employees, serving over 90 million customers throughout the region. The Group’s new identity reflects Axiata’s new vision, direction and strategy which are aimed at transforming the Group from a holding company to a multinational organization with world-class processes and people.

A Brand Inspired by Asia and Committed to Advancing Asia

The name Axiata was derived from a variety of root words of both Eastern and Western origin. It was primarily chosen due to the allusion to ‘Asia’, representing who we are, a Group with a unique footprint across the region with a strong Asian heritage. Axiata’s new logo mirrors the Group’s rich heritage and cultural diversity. It is as colourful as the countries that it serves and displays the Group’s vibrant energy and creativity. The multi-faceted logo reflects the Group’s rich heritage, layered and vibrant, and diverse reflecting how Axiata views situations from every perspective, uniting partners and connecting customers throughout Asia and the rest of the world. Axiata is a company with purpose, and intends to play a core role in nation development by piecing together connectivity, technology and talent. A new vision towards Advancing Asia.

“It is our role to bring operating companies together and work in unison towards one common goal: Advancing Asia. While we are maintaining our brands in the respective countries, the Axiata brand will unite these brands under one common vision and values. The new brand will endorse these brands as a stamp of quality and dependability anywhere you go.” said Dato’ Sri Jamaludin Ibrahim, Managing Director, President and Group Chief Executive Officer of Axiata.

“As a uniquely Asian company, our goal is to catalyse progress in Asia by piecing together technology, connectivity and talent - the new brand is symbolic of our commitment to the industry, to the region and to our vision of becoming a regional mobile champion ” concluded Dato’ Sri Jamaludin. 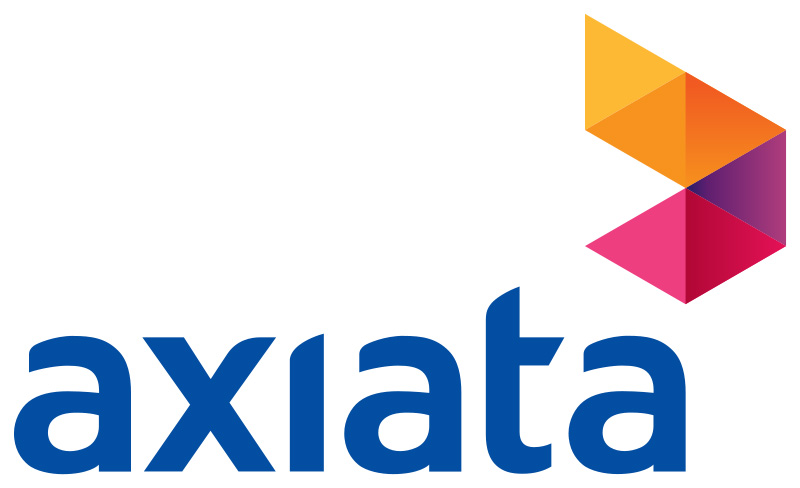