Musicians from the 10 Baltic countries plays together with conductor Kristjan Järvi in the Baltic Sea Philharmonic & Baltic Sea Youth Philharmonic orchestras. And the Baltic Sea Music Academy teach young professionals for better understanding in music & beyond. For this holistic concept of connecting intercultural issues with the power of music we developed a design system, which consist of logos, graphics & colors. In the centre stand a 360 degree grid of 5 lines inspired by staves … A first campaign rolls out in april 2016!

Kristjan Järvi, Founding Conductor and Music Director of the Baltic Sea Philharmonic: ‘The new design resembles everything we stand for: energy, light, positivity – all aspects brought together in one place. The outline of this star, which is a transformation of the 5 lines of the musical stave, draws the map of the Baltic Sea region whose rich cultural heritage and technological developments the Baltic Sea Philharmonic promotes worldwide. Brousse & Ruddigkeit immediately understood that we are more than just an orchestra but rather a platform for society, culture and environment, establishing and harmonising regional goals through creating a unified identity, creativity and innovative branding.’ 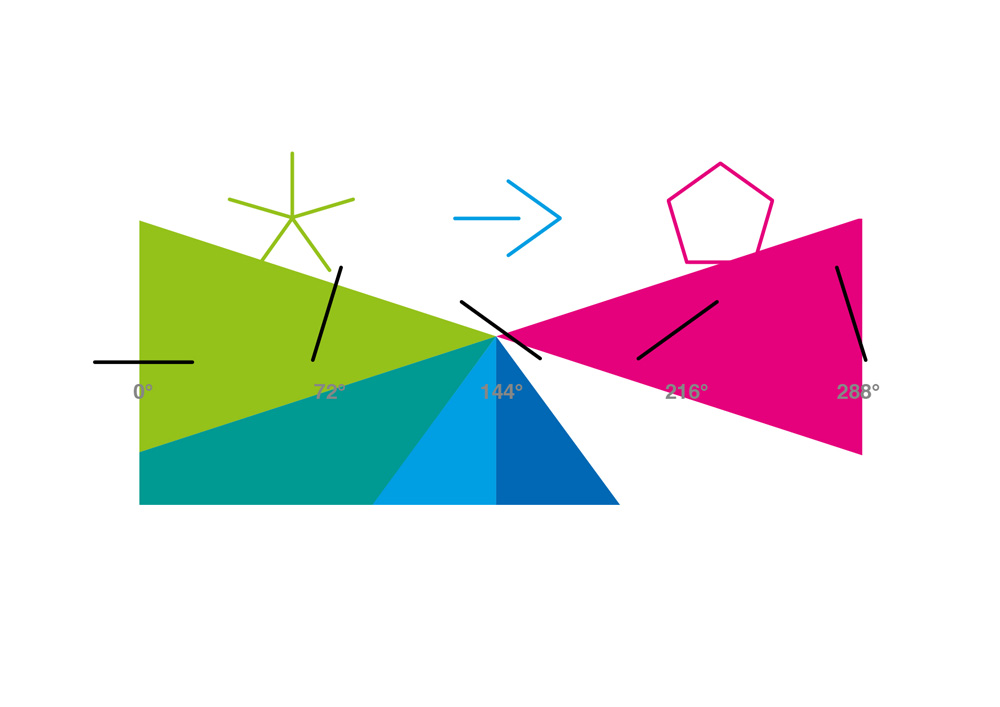 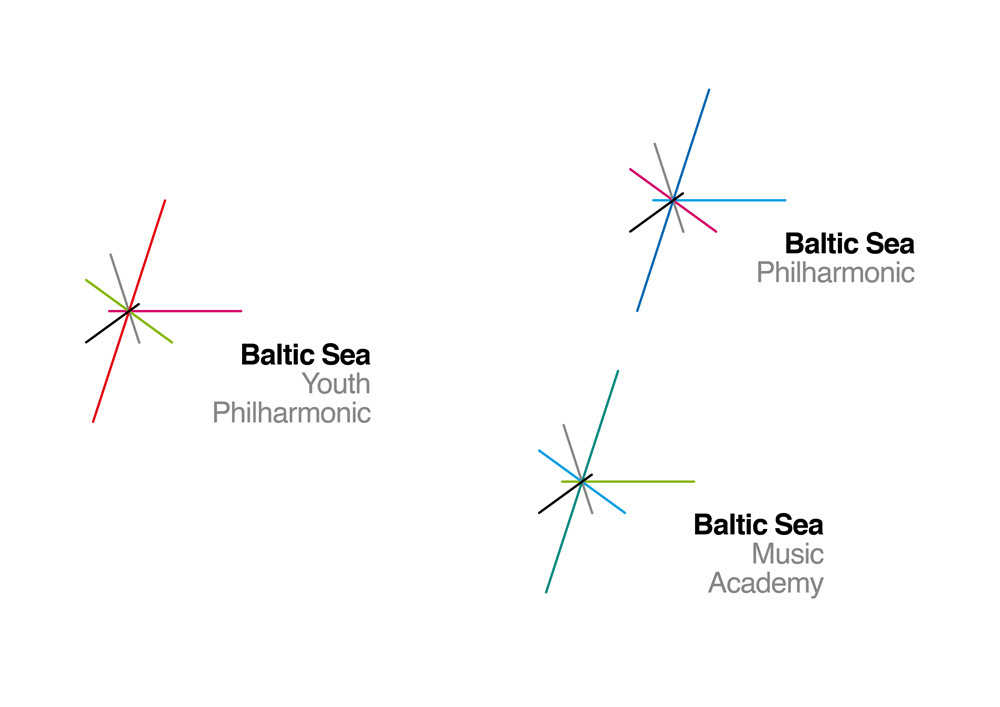 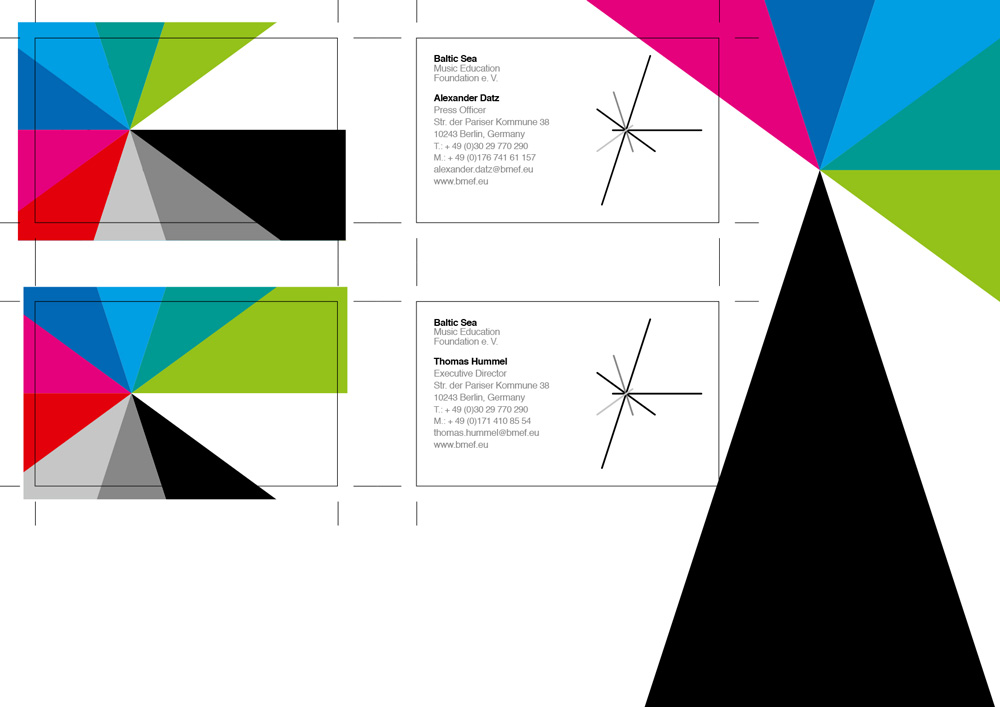 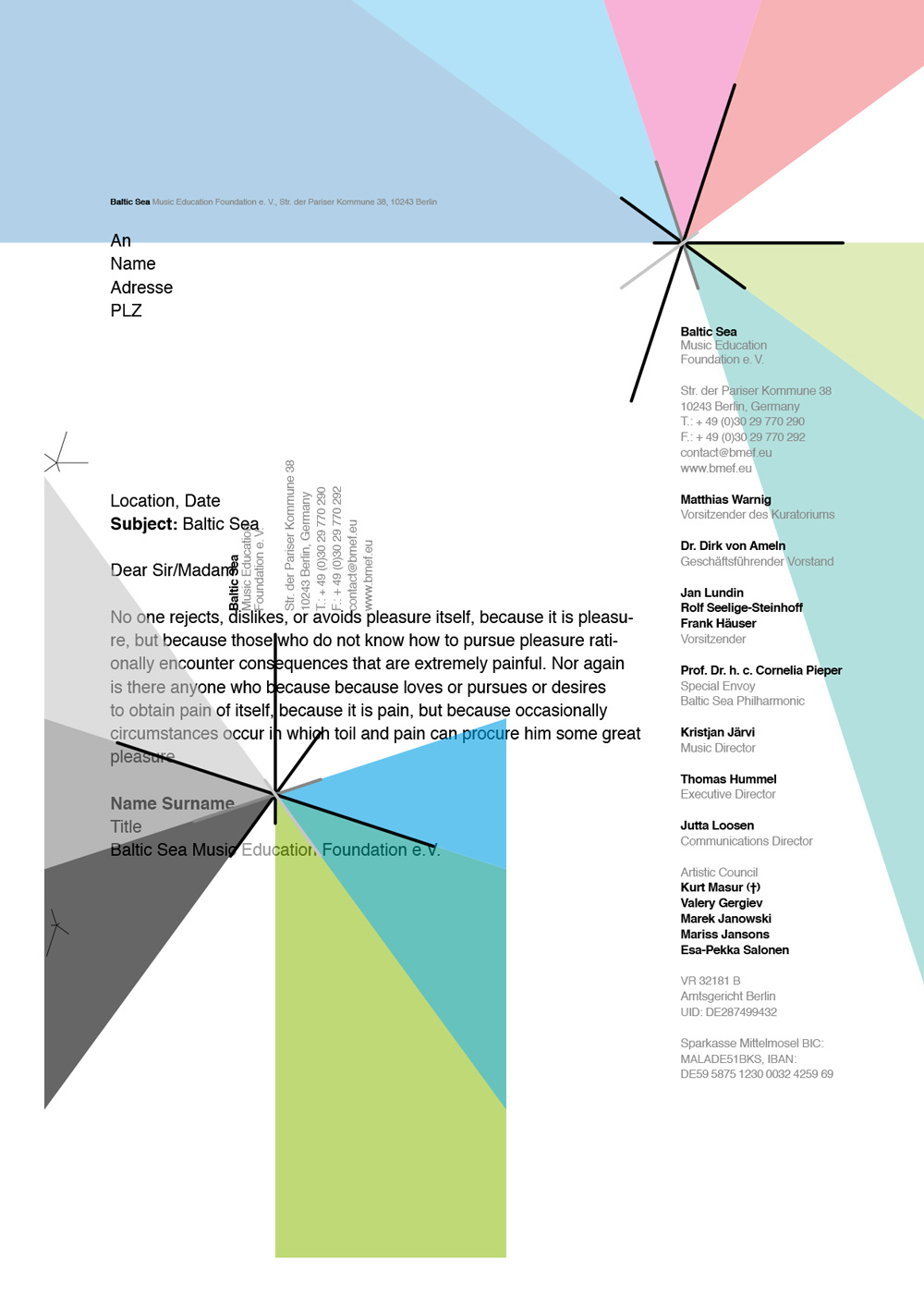 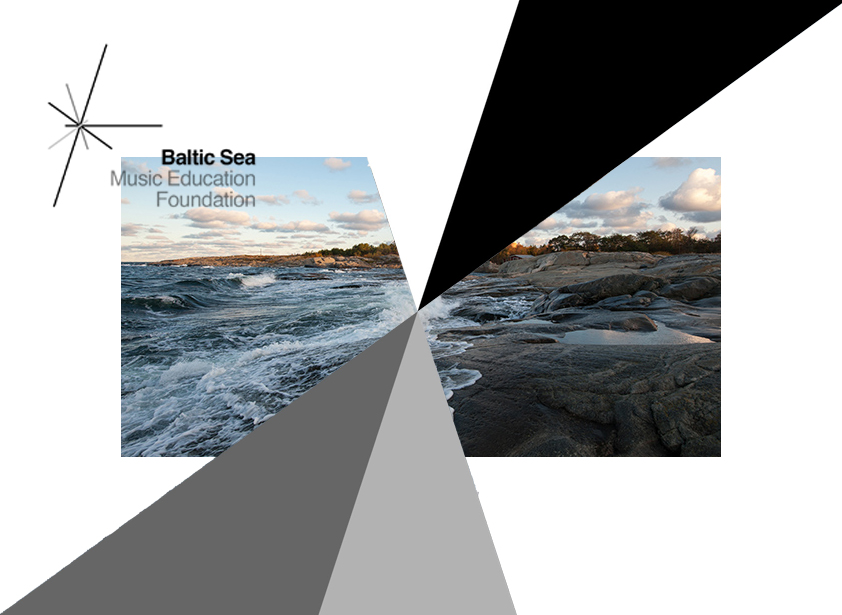