Blackjet Takes Off in San Francisco.

With the promise of free memberships for the first 1,000 attendees, a raffle to fly private to Las Vegas and the undeniable allure of the Blackjet Sky Angels, a sizable and excited crowd lined up around the landmark square to learn more about the “Uber of private jets.”

The comparison to the popular San Francisco-based, app-driven limo service is no accident. Many of the investors and the board of Blackjet were involved in the founding of Uber, and Blackjet CEO Dean Rotchin acknowledged that much of the tech behind the intuitive UI that Moving Brands developed for the smartphone and web app was developed around the Uber model.

For members of Moving Brands’ San Francisco team who attended, including co- founder and project lead, James Bull, it was incredibly satisfying to see the brand they helped create, design and launch resonate so powerfully with the general public. 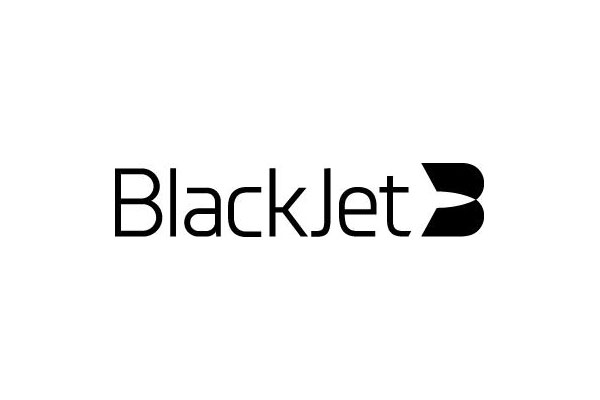 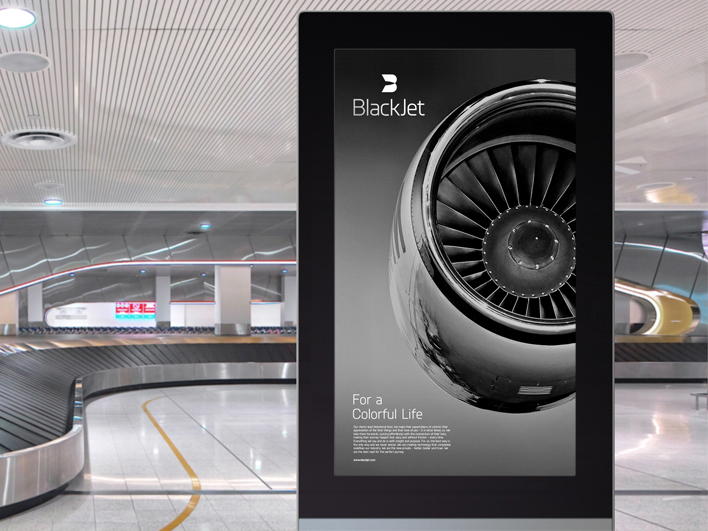 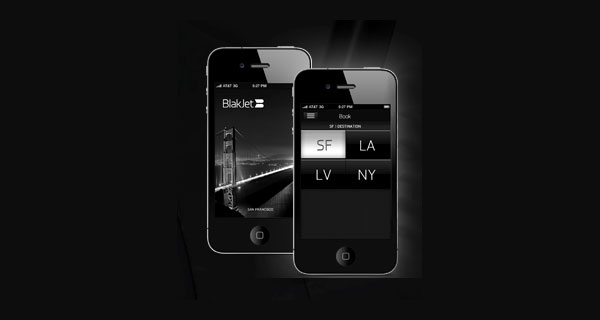 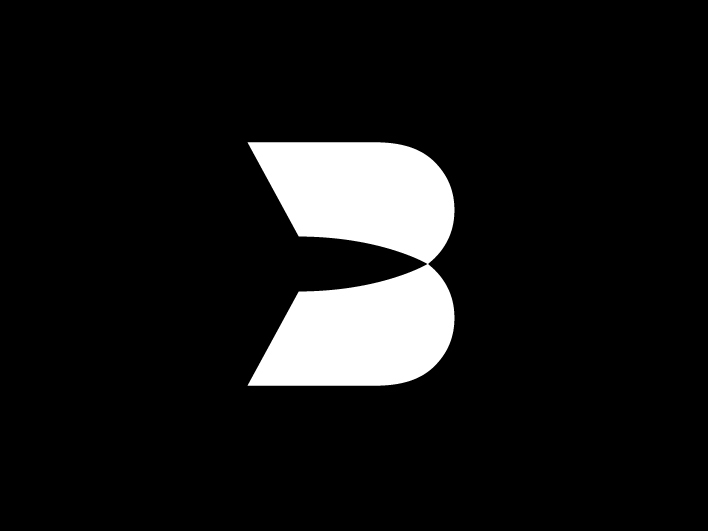 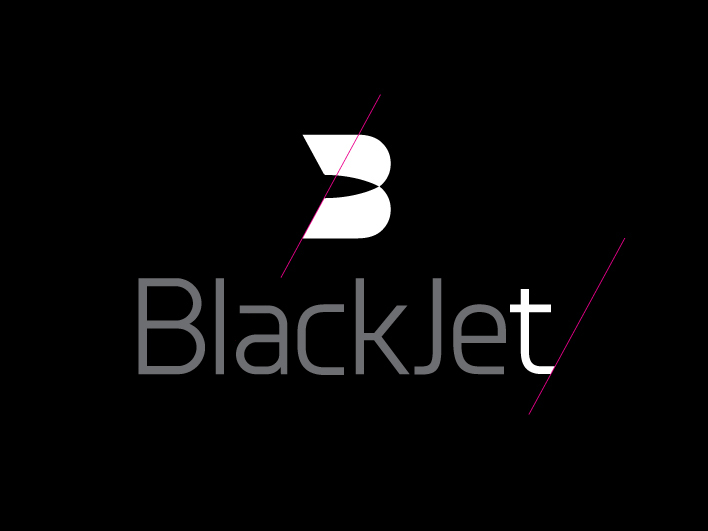 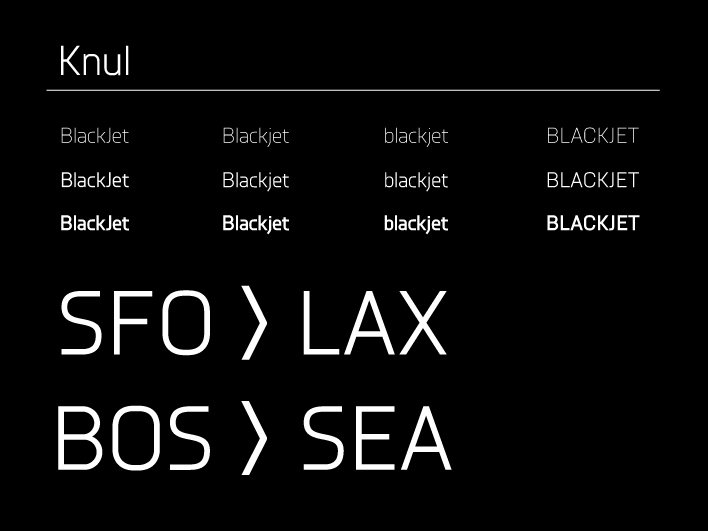 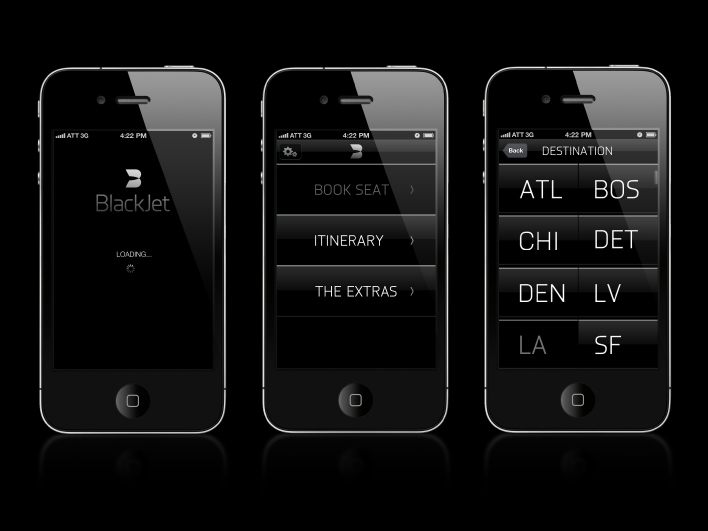 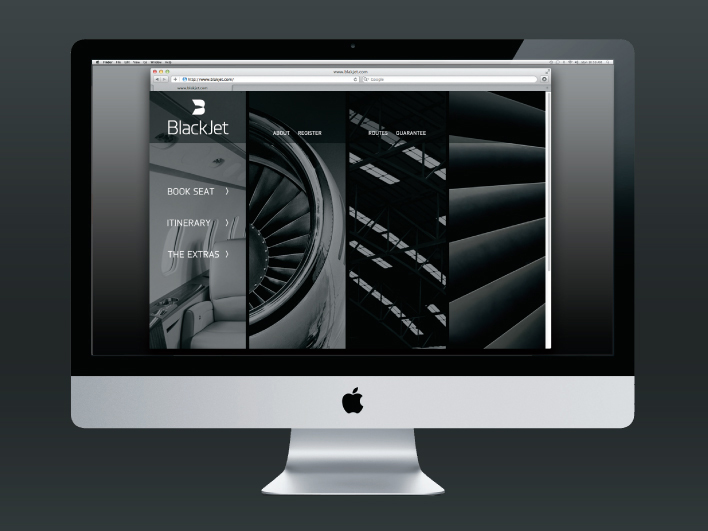