Bugatti Automobiles has been at the pinnacle of the automotive industry for over 110 years, creating the world’s most powerful and luxurious cars from its home in Molsheim, France. Every car crafted since the company was founded by Ettore Bugatti in 1909 is desired by collectors and praised for its comfort, drivability, design, technology and reliability. In the 21st century, Bugatti continued to live up to the legacy of Ettore Bugatti and his son, Jean Bugatti, with models like the Veyron, Chiron and coach-built cars such as the Divo, Centodieci and one-off La Voiture Noire.

But as the world changes and industries shift, so does Bugatti. The brand from Molsheim is evolving to go beyond being an exclusive hyper sports car manufacturer to become a wider-reaching luxury brand. To accomplish this, Bugatti is expanding its portfolio outside the automotive territory as well as mastering new technologies within automotive. Bugatti’s new corporate identity and corporate design are a key part of this evolution.

Hendrik Malinowski, Managing Director for Sales and Marketing at Bugatti Automobiles: “We did not just create a new look and feel. We analyzed where we came from, the historical connection we intensively referenced to when re-installing the brand and the Veyron in the 2000s. We evaluated, how did the Chiron change Bugatti’s positioning and brand appeal, how did the world change during the last ten years. Don’t forget, at the time the Veyron came out, the iPhone did not yet exist.”
The outcome is a corporate design that is bolder, more self-confident, more modern, more progressive and thus fits much better to where Bugatti stands today and the direction Bugatti will develop to in the future.

Two things, though, remain constant throughout; everything Bugatti produces is a bespoke work of art, and every customer gets to experience something completely unique following Ettore Bugatti’s motto: “If comparable, it is no longer Bugatti.”

Bugatti’s new corporate identity is another step in unlocking its potential for growth as an avant-garde French brand that cultivates close customer relationships and redefines the hyper-luxury market. Bugatti’s new corporate design is steeped in the brand’s rich heritage, such as the new vibrant Bugatti Blue which references its French origins, or the iconic EB logo created out of Ettore Bugatti’s initials. Bugatti’s new corporate look and feel has already partly been rolled out with Bugatti’s dealer partners and will gradually be launched in the public, starting with a change of logo on the social media channels, stationary and a new event set up.

Hendrik Malinowski, says: “Technologically we are on the right path to move the brand forward: with bold moves that will keep us ahead of the game. With the new CI/CD we will make the brand appearance live up to this technological incomparability with iconic touchpoints and activations.” 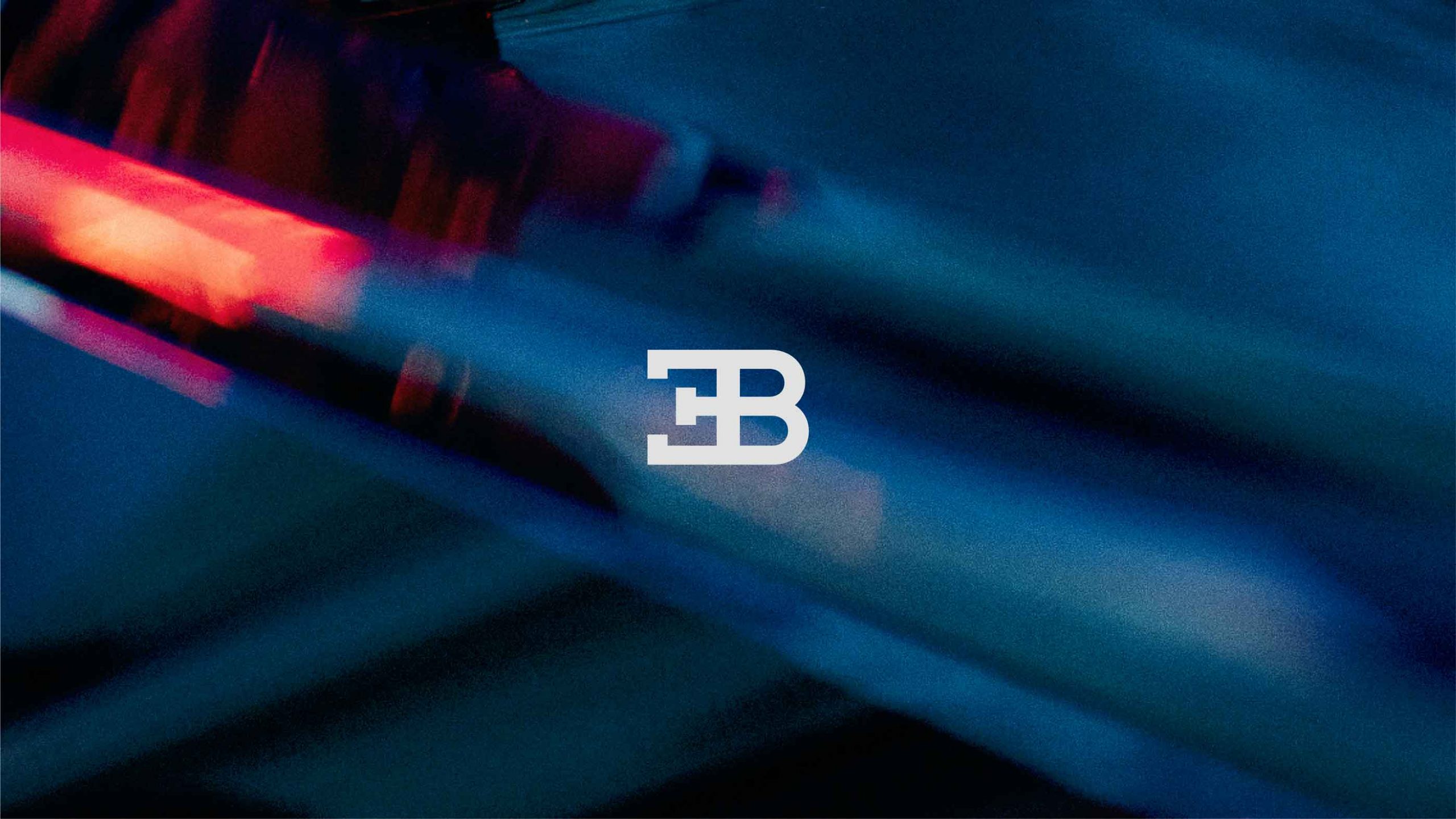 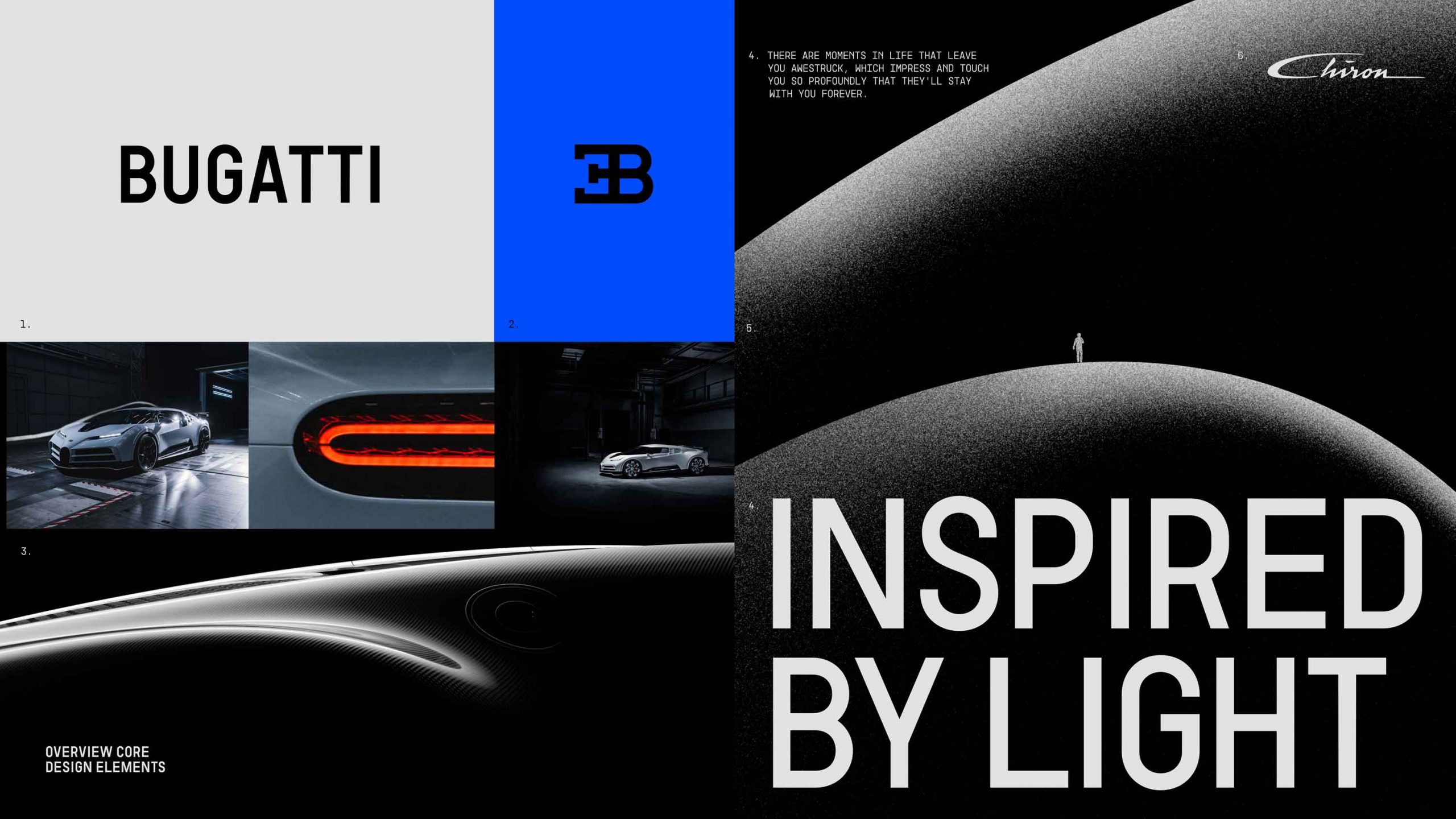 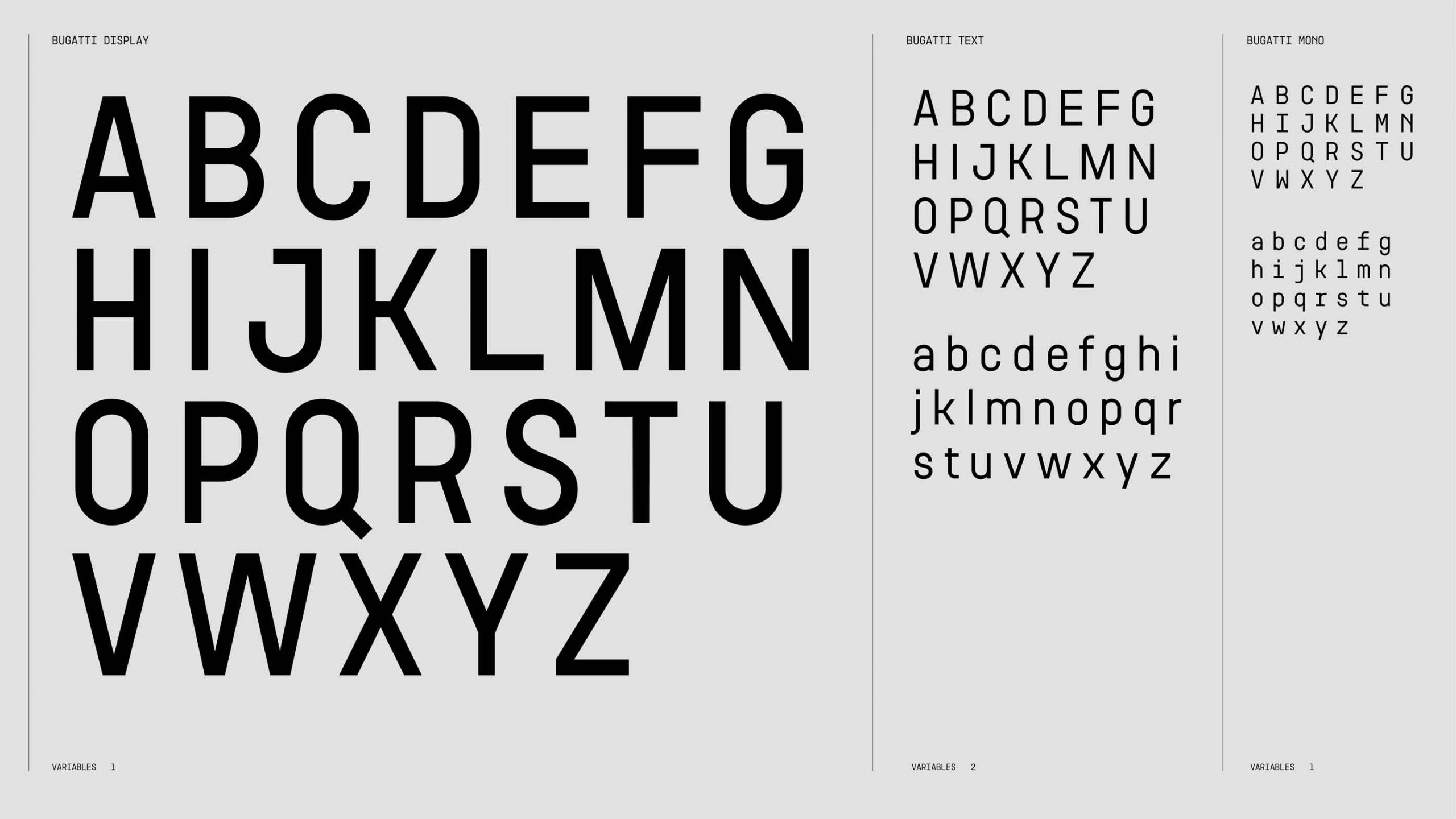 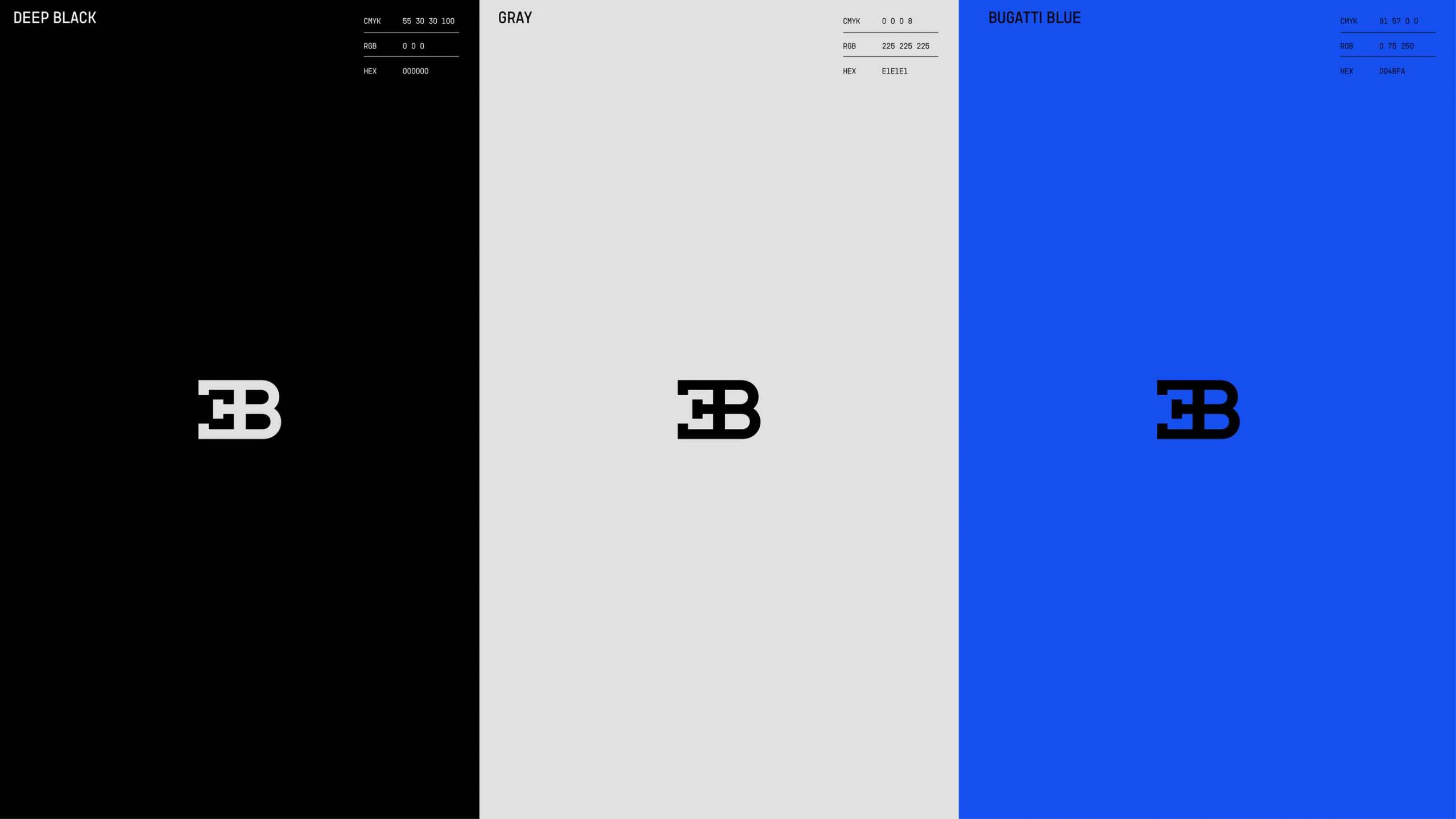 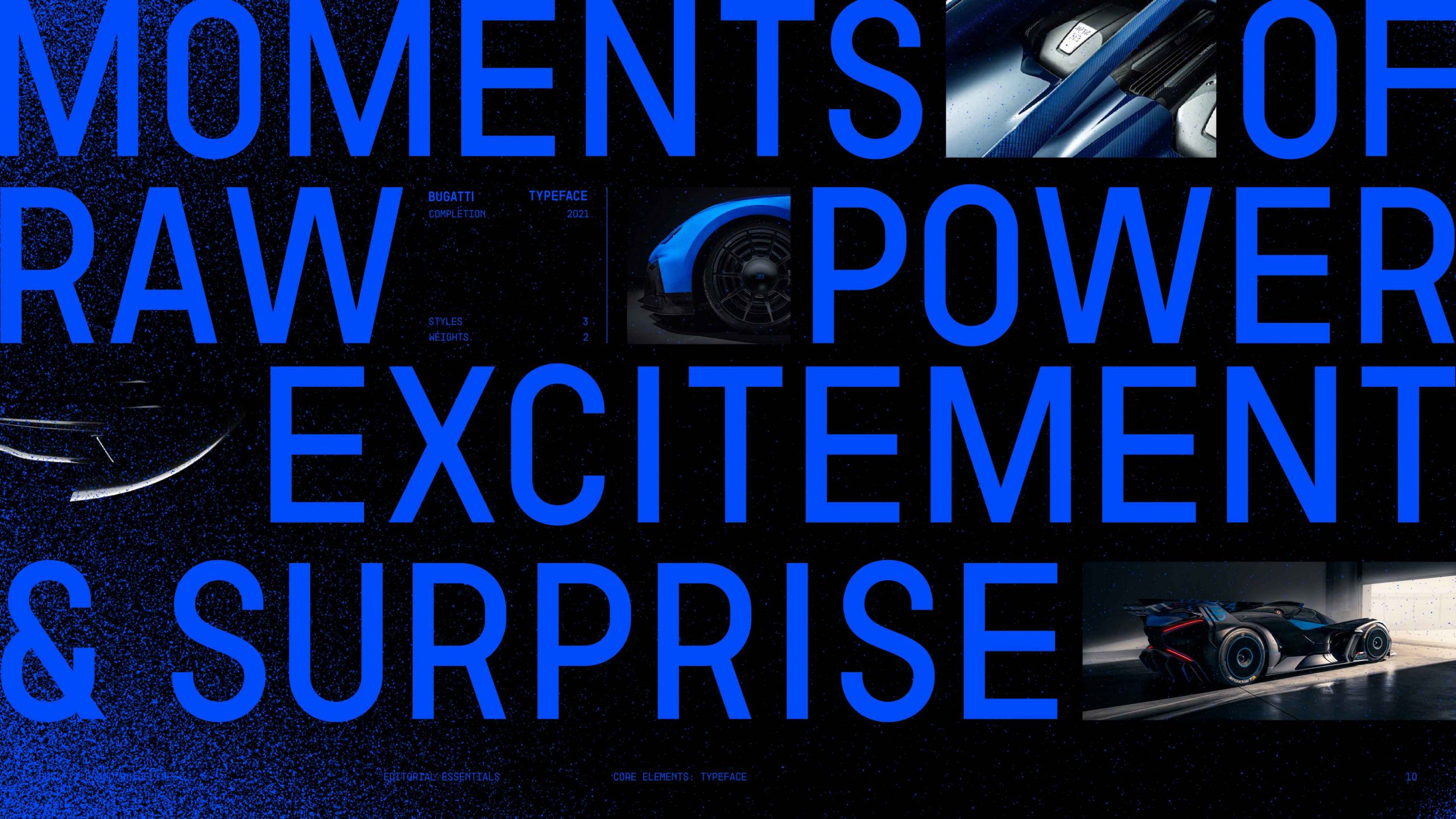 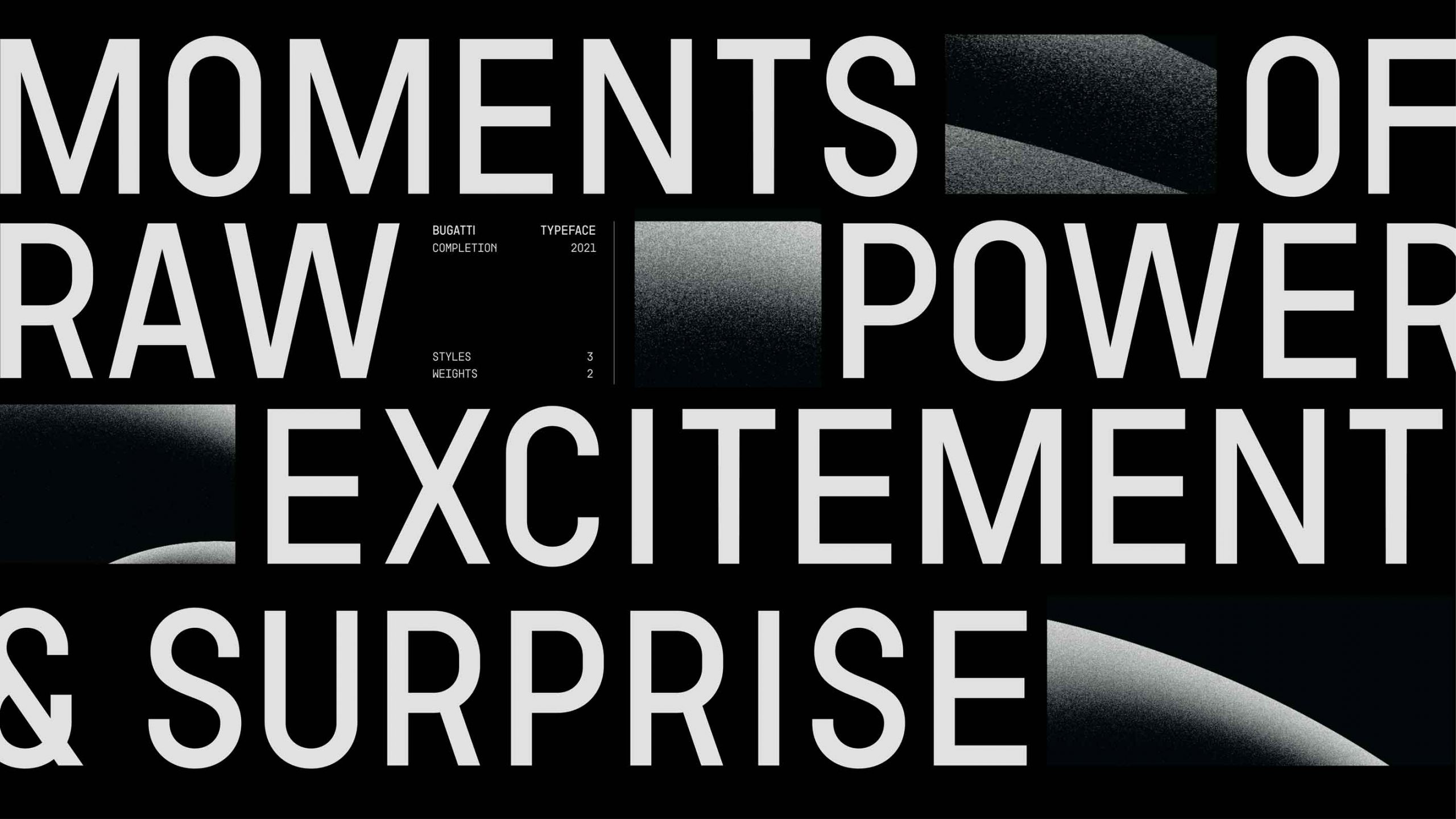 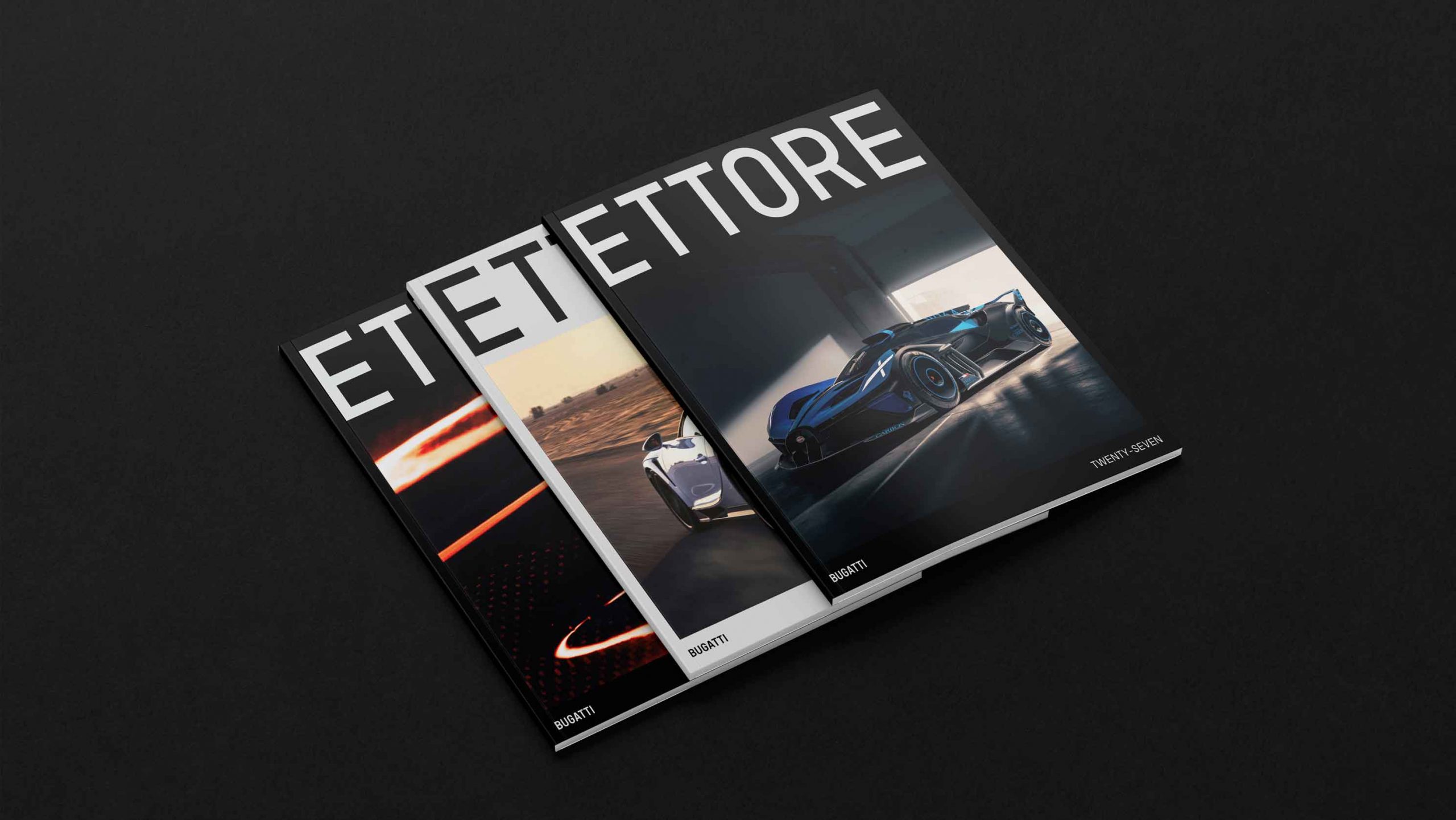 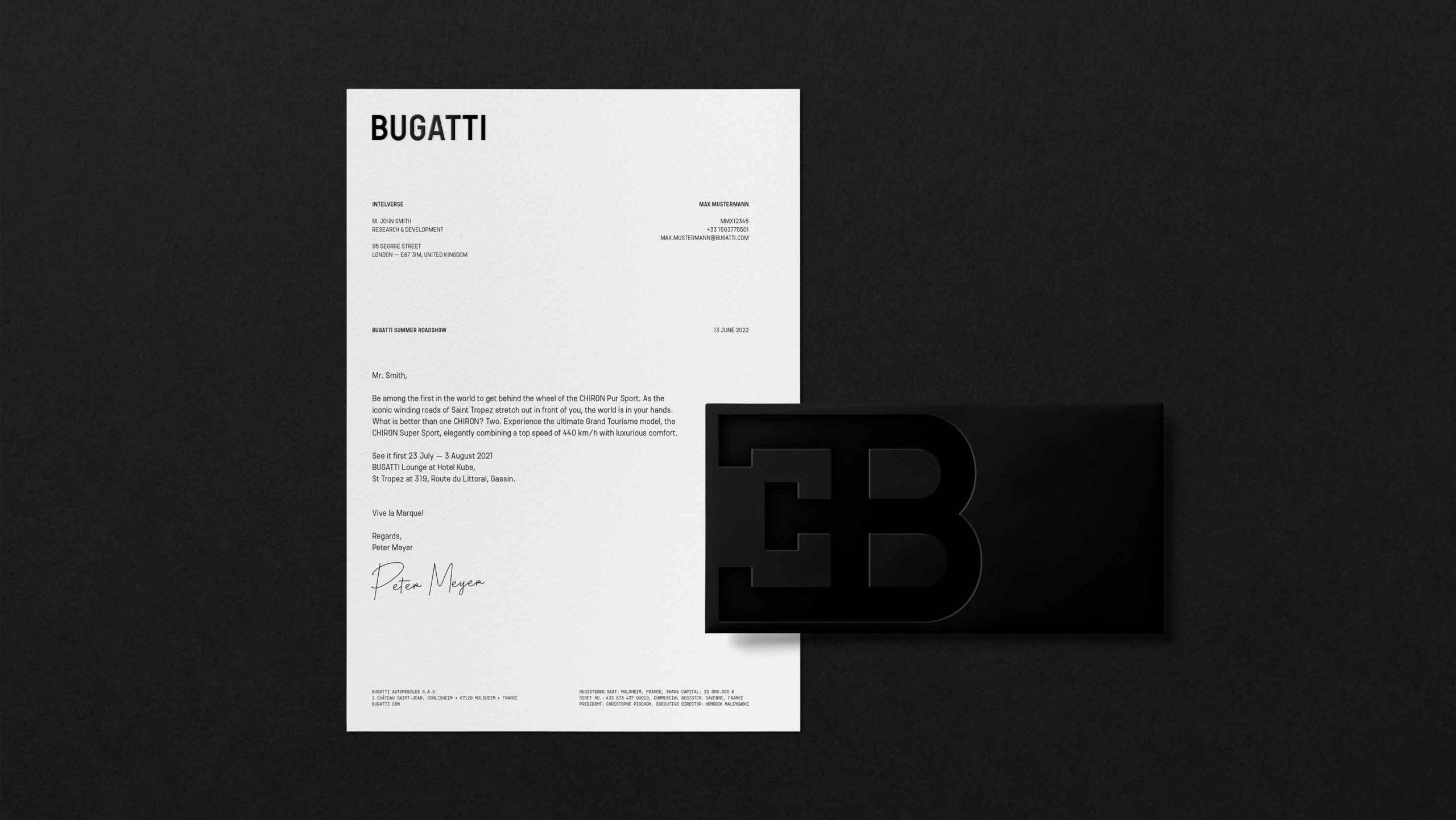