For the past year, Saffron has been working on creating a new place brand for the city of Vienna. Focusing on brand strategy, visual identity and engagement, our communications partners were saintstephens and digital experts Instant Design.

The world’s most liveable city

Vienna has been ranked as the world’s most liveable city for the past 10 years by Mercer consulting and The Economist. It also regularly tops lists as a tourist destination and increasingly as a place to do business. Site of a United Nations headquarters, Vienna is home to nearly 2 million residents from over 180 countries around the world. A high standard of living for them all is made possible by the city’s 30,000 employees, making the city is one of Austria’s largest employers.

A brand to serve residents

The city of Vienna set Saffron the challenge of developing a brand strategy that could better serve residents, city employees, businesses and students. With over 70 departments, the city’s positioning and communications had become complicated by myriad sub-brands that obscured the role of the city government and created inefficiencies for staff.

The new brand should reinforce Vienna’s modernity, being ranked No.1 smart city worldwide, ahead of Chicago and Singapore by Roland Berger consulting. Further it should unite civil servants around a shared vision of the city’s role and common ambitions for future development. Most of all, the new brand was to make it easier for citizens to identify and access city services.

From seventy to one

A new brand architecture was needed to represent the municipality’s organisational units with clarity. Saffron’s strategy and design teams devised a monolithic model that significantly reduces the current strategic and visual noise. Replacing internal numbering of departments, a focus is placed on simplified names for each department, endorsed by the City of Vienna logotype. The streamlined architecture establishes a single citizen-facing brand, whose promise is kept daily by Vienna’s 70-plus departments. This allows a more effective and efficient mode of operation, service delivery and communications. 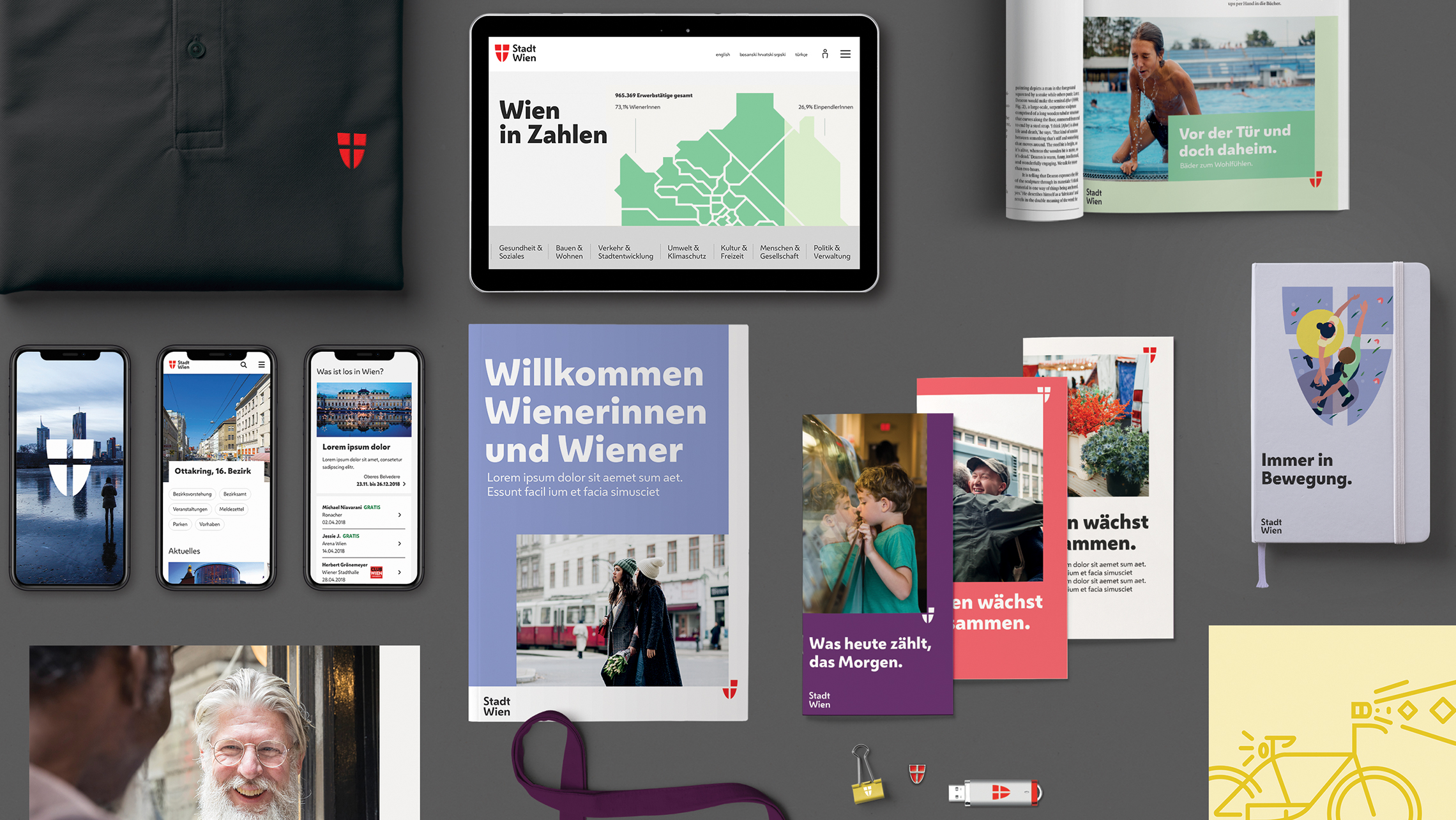 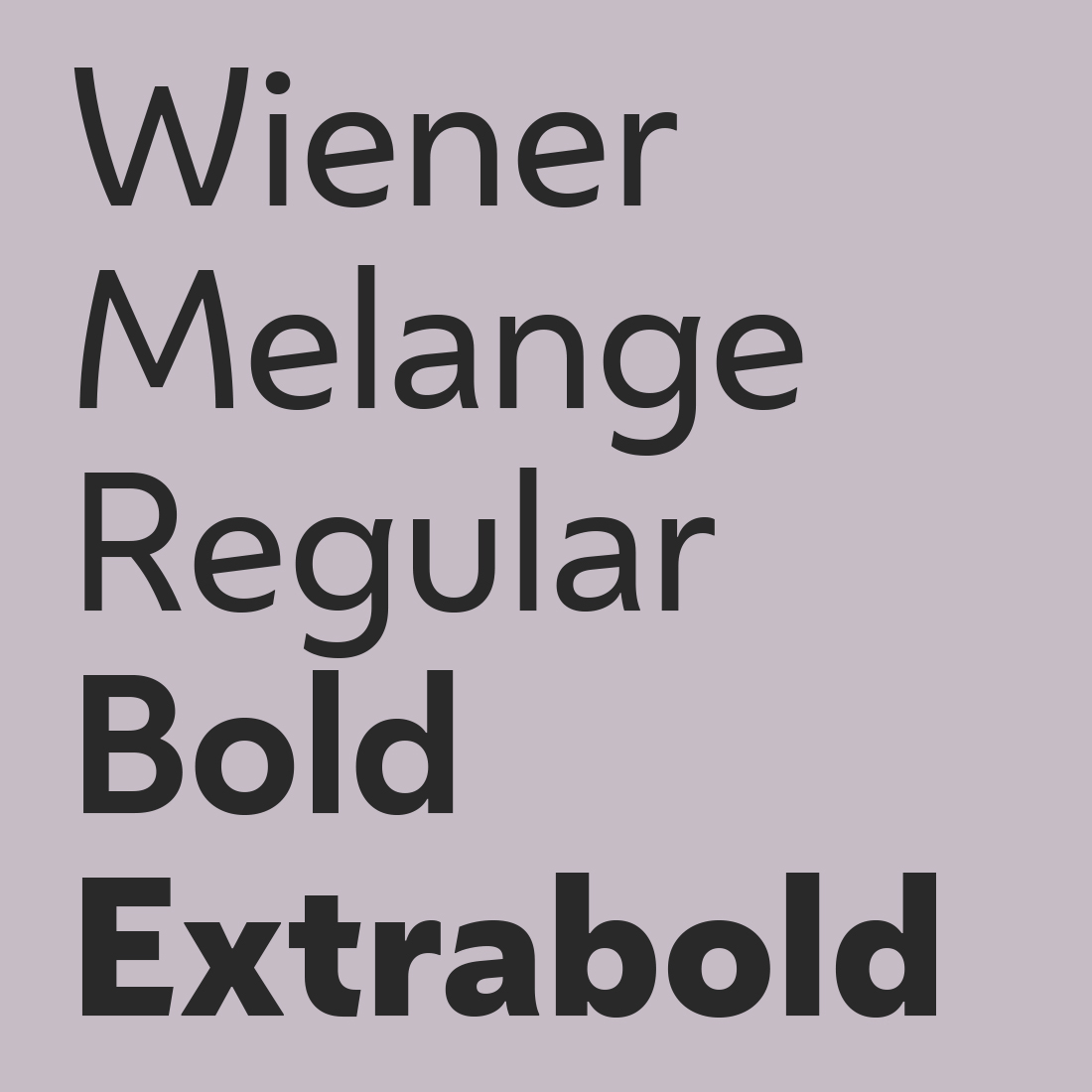 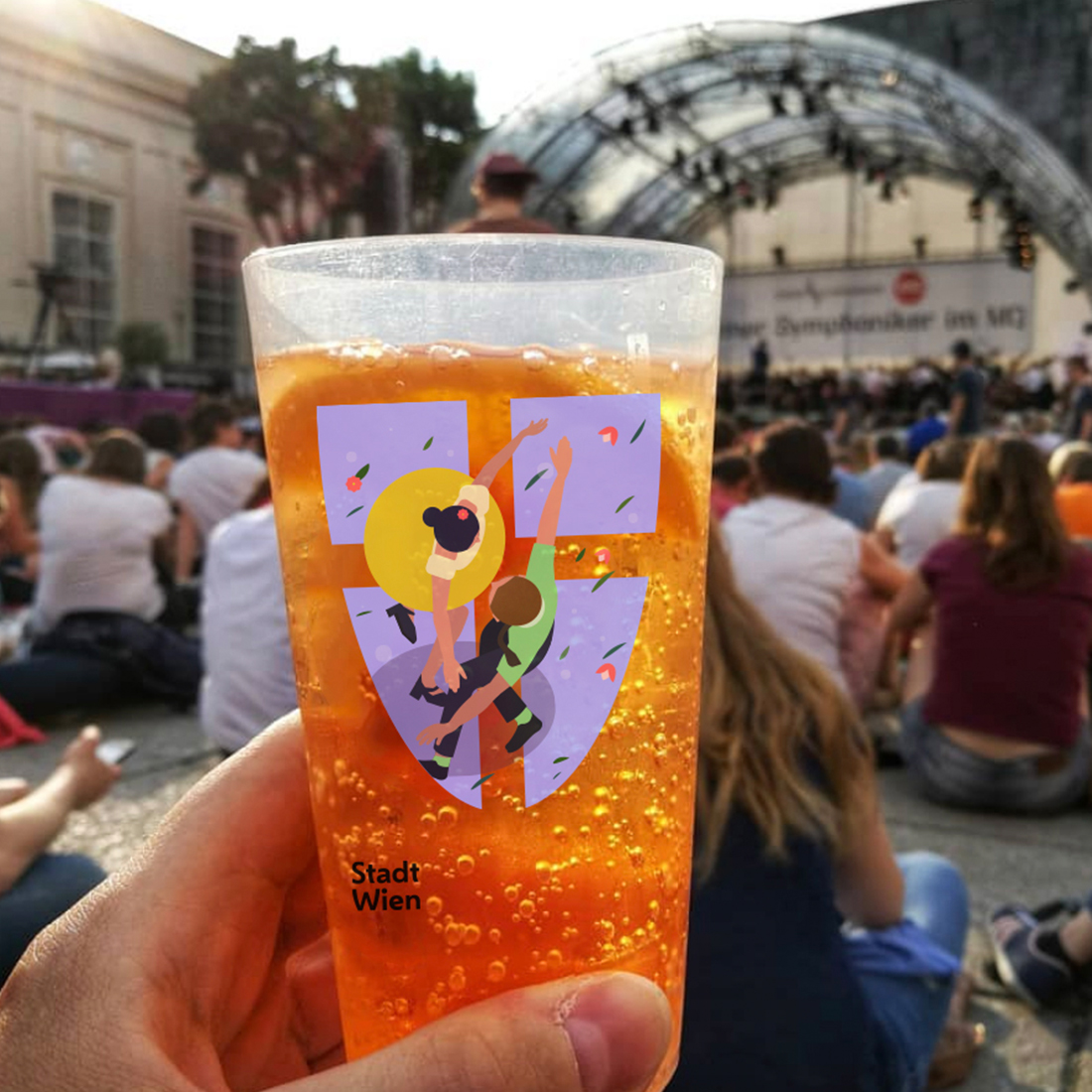