Google has transformed our world in so many ways, but it’s typically not the first brand that comes to mind for most content makers and creatives seeking to realise their vision.

Enter Create with Google. The platform ‘made for creatives, by creatives.’ Purpose-built to inspire and enable creative ideas, from inception to execution.

Working within the Google master brand, M35 were tasked with designing a lateral, energetic, and unique identity system that can function globally across all of its territories.

The resulting identity extends on the iconic Google dot system to visually reference creative expression. A developed system of brush marks act as a disruptor element, revealing content and serving as a gateway to change.

Collaborating with UsTwo’s Sydney office, M35 also co-created the Create with Google website, which became the central platform for the whole Create with Google experience. As well as showcasing a range of inspirational matter, the site also contains tools, brand artefacts and creative downloads created by M35 to support a new legion of creators.

Create with Google dropped in late 2018 across APAC (Sydney, Tokyo, Seoul, Shanghai and Kolkata). Due to the incredible response it received, it’s now rolling out globally to support millions of creatives around the world. 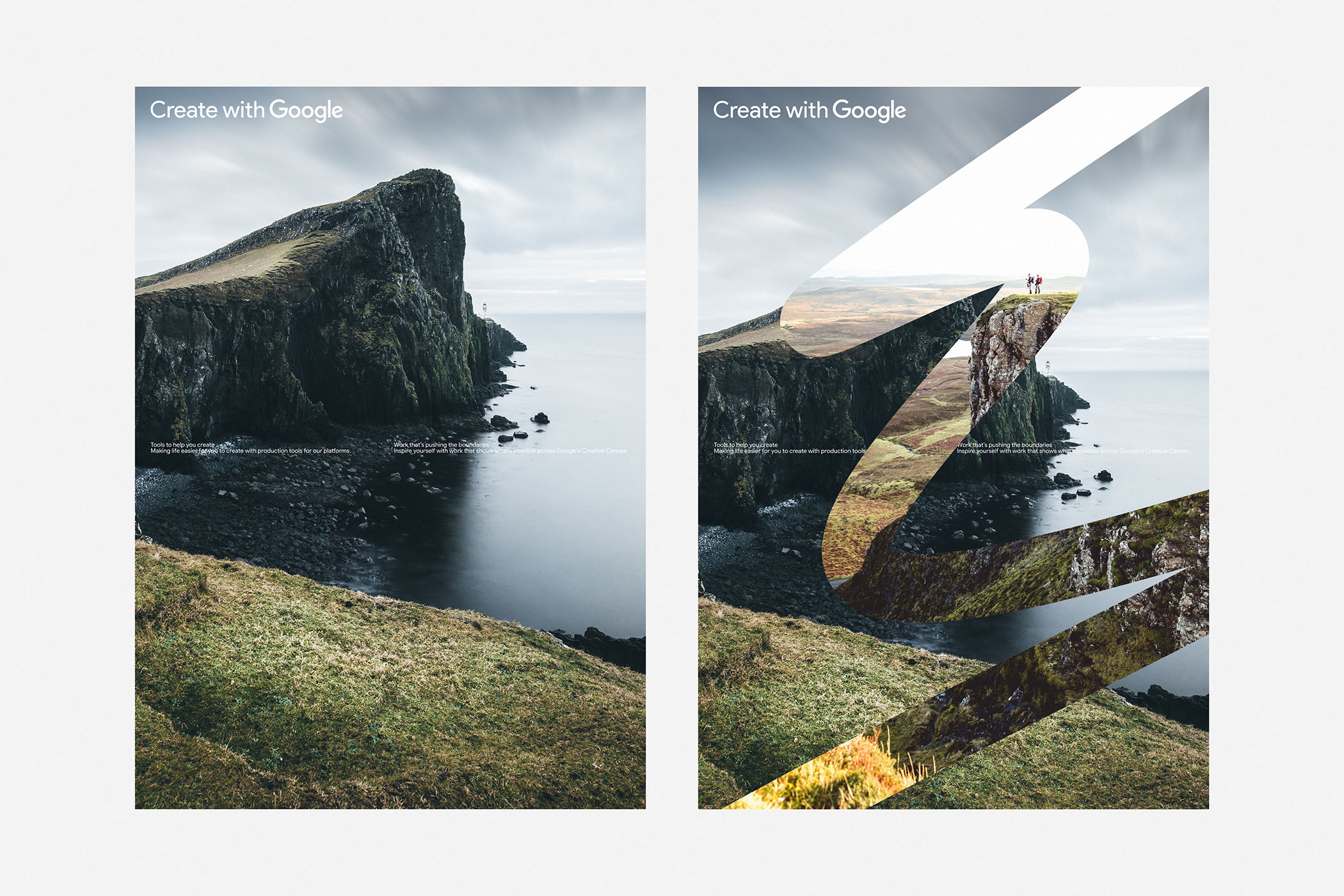 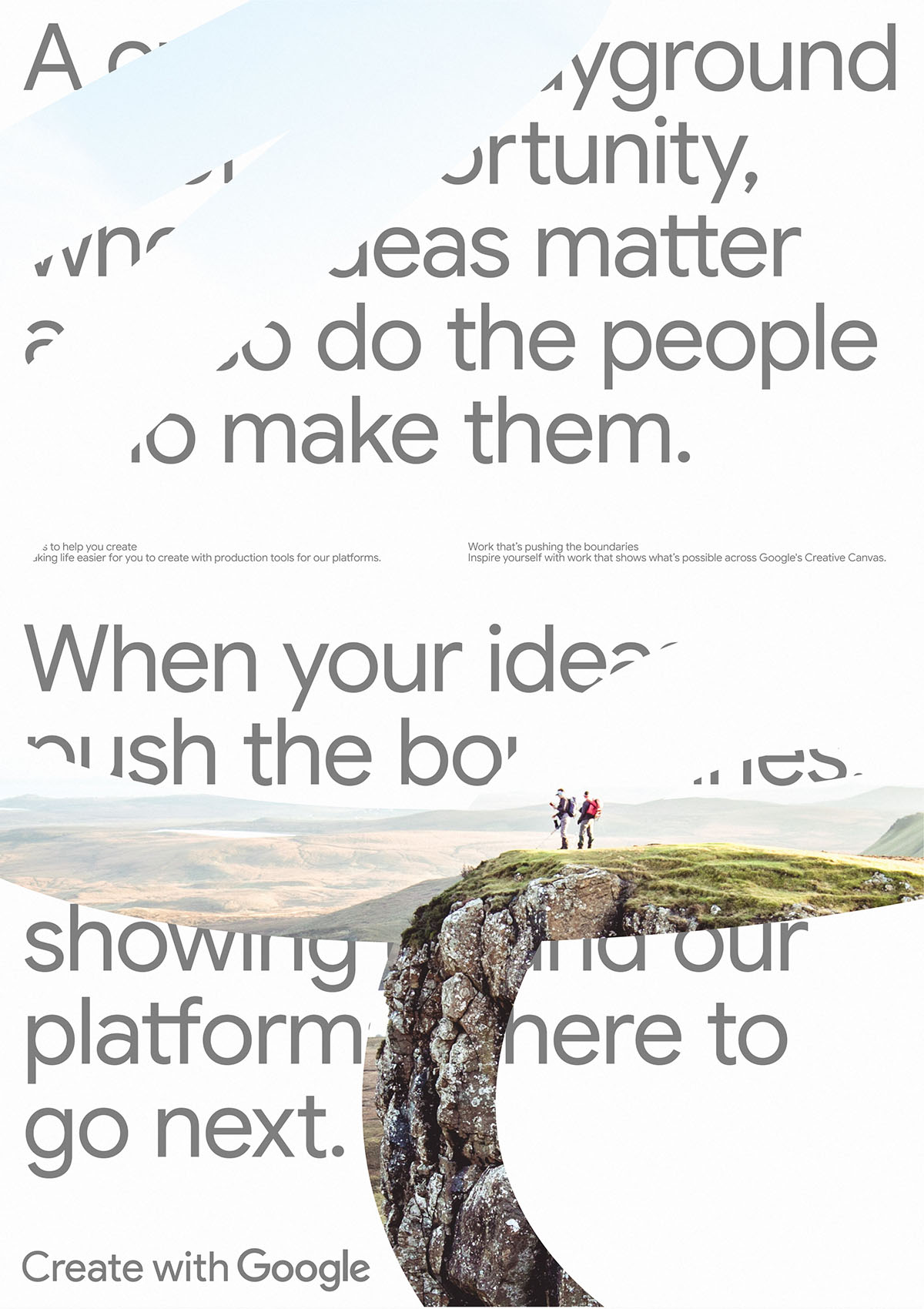 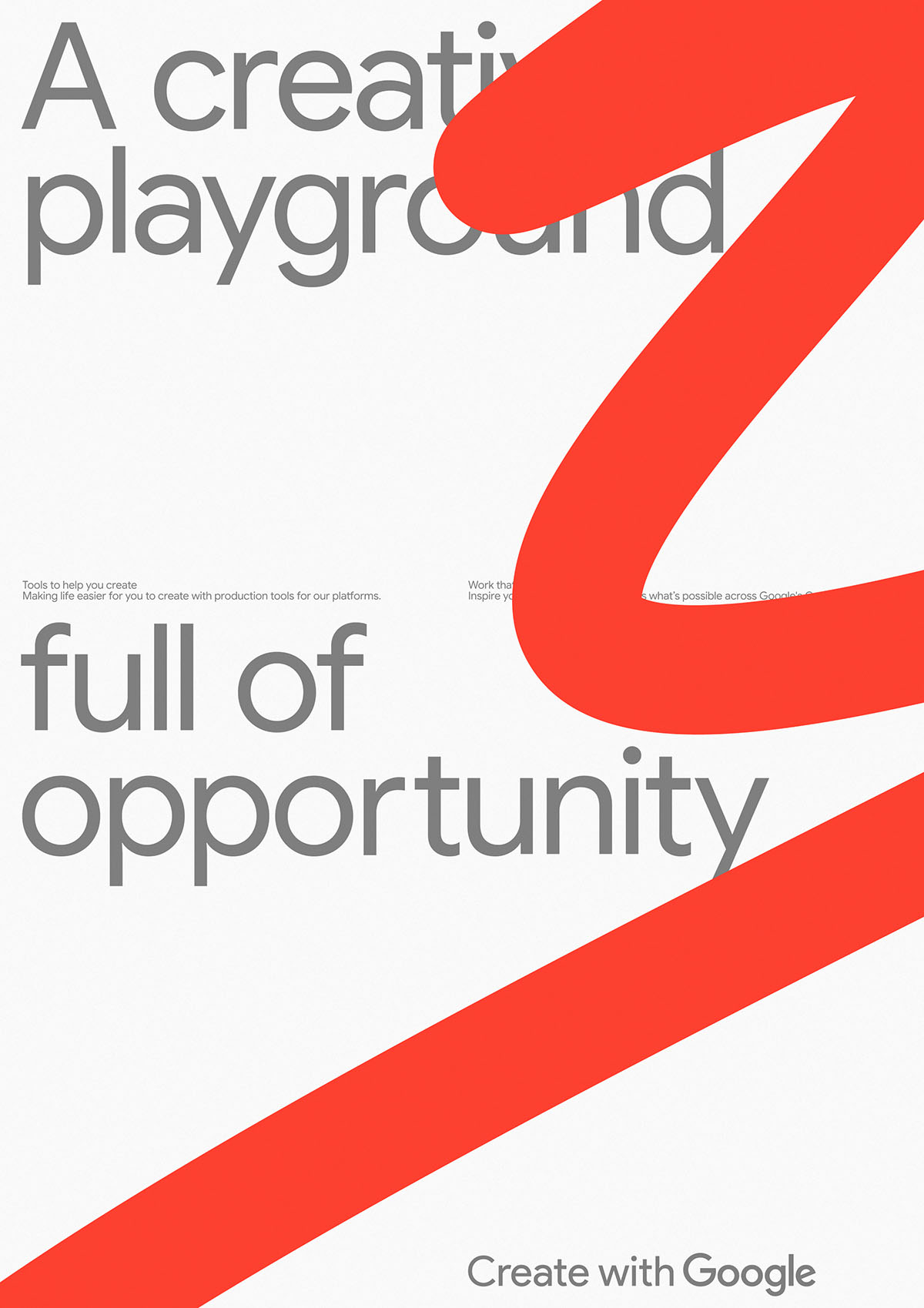 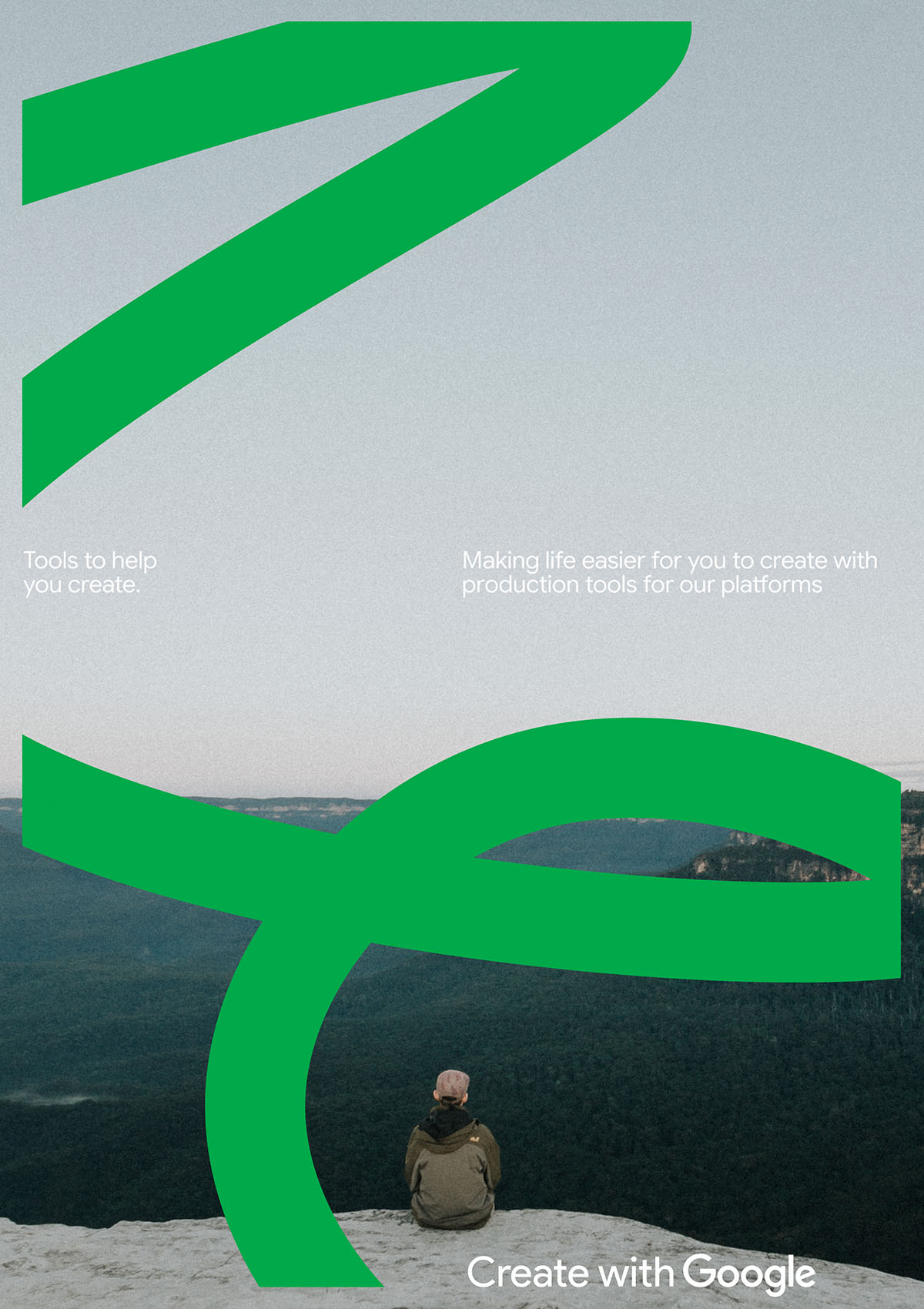 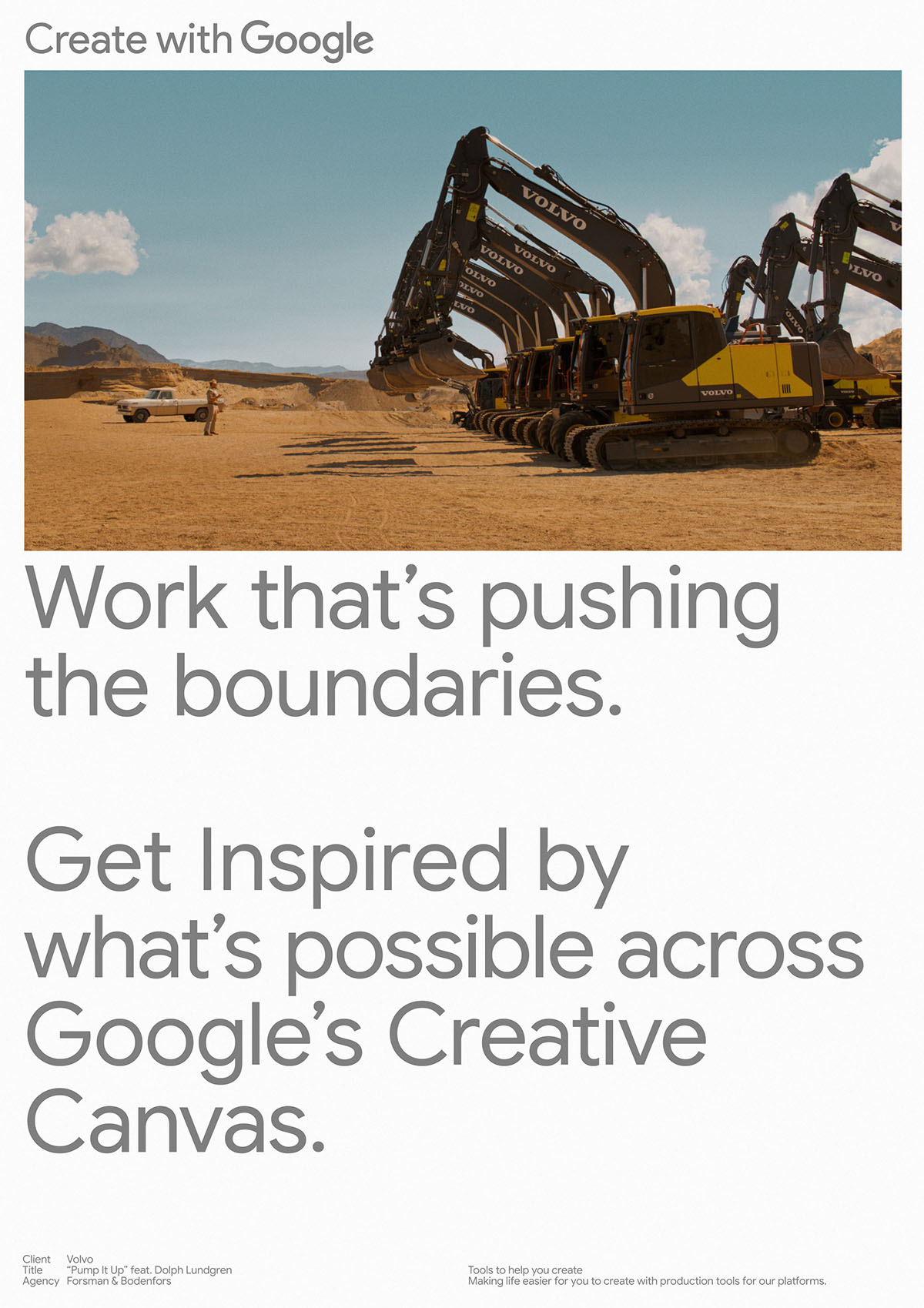 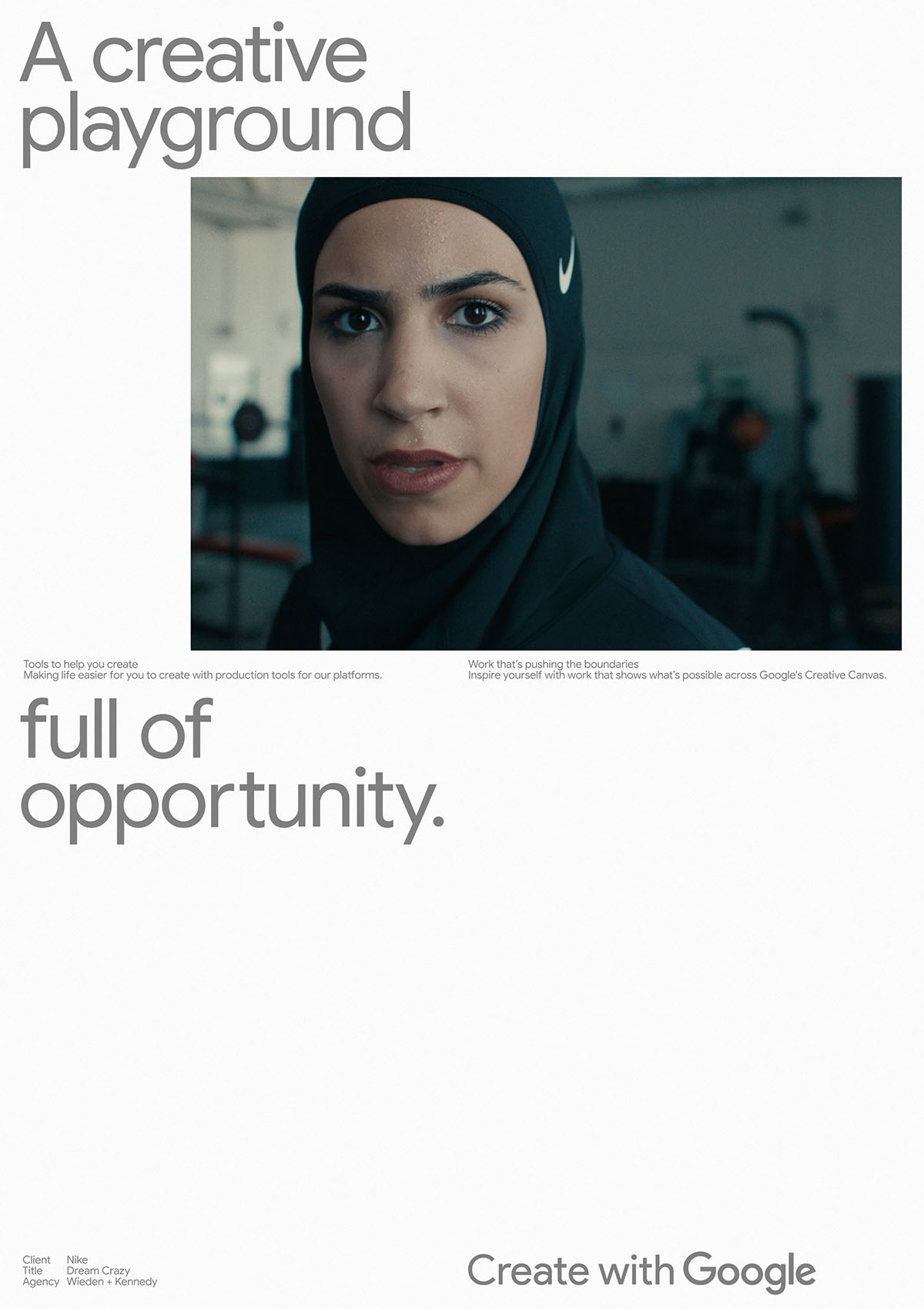 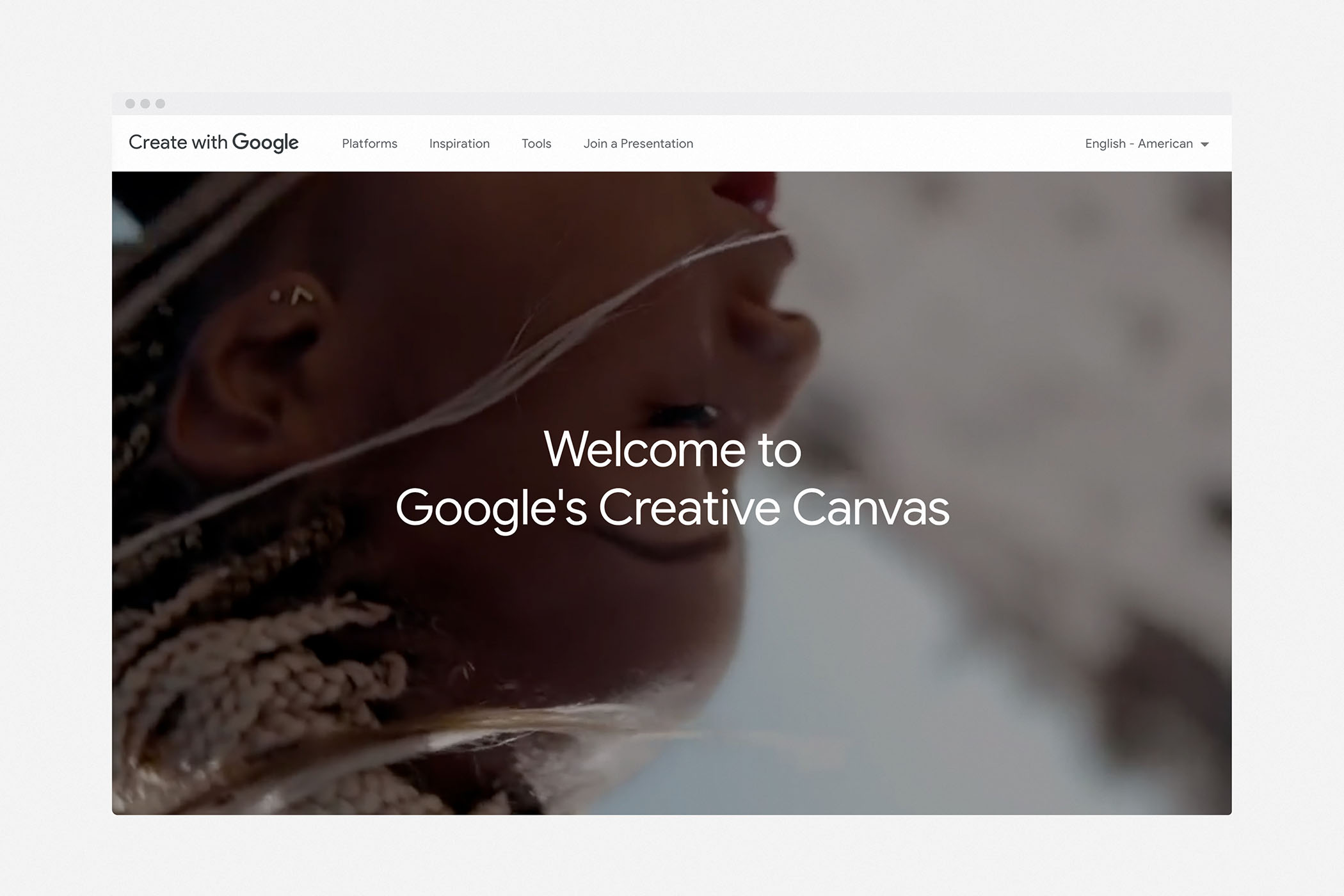 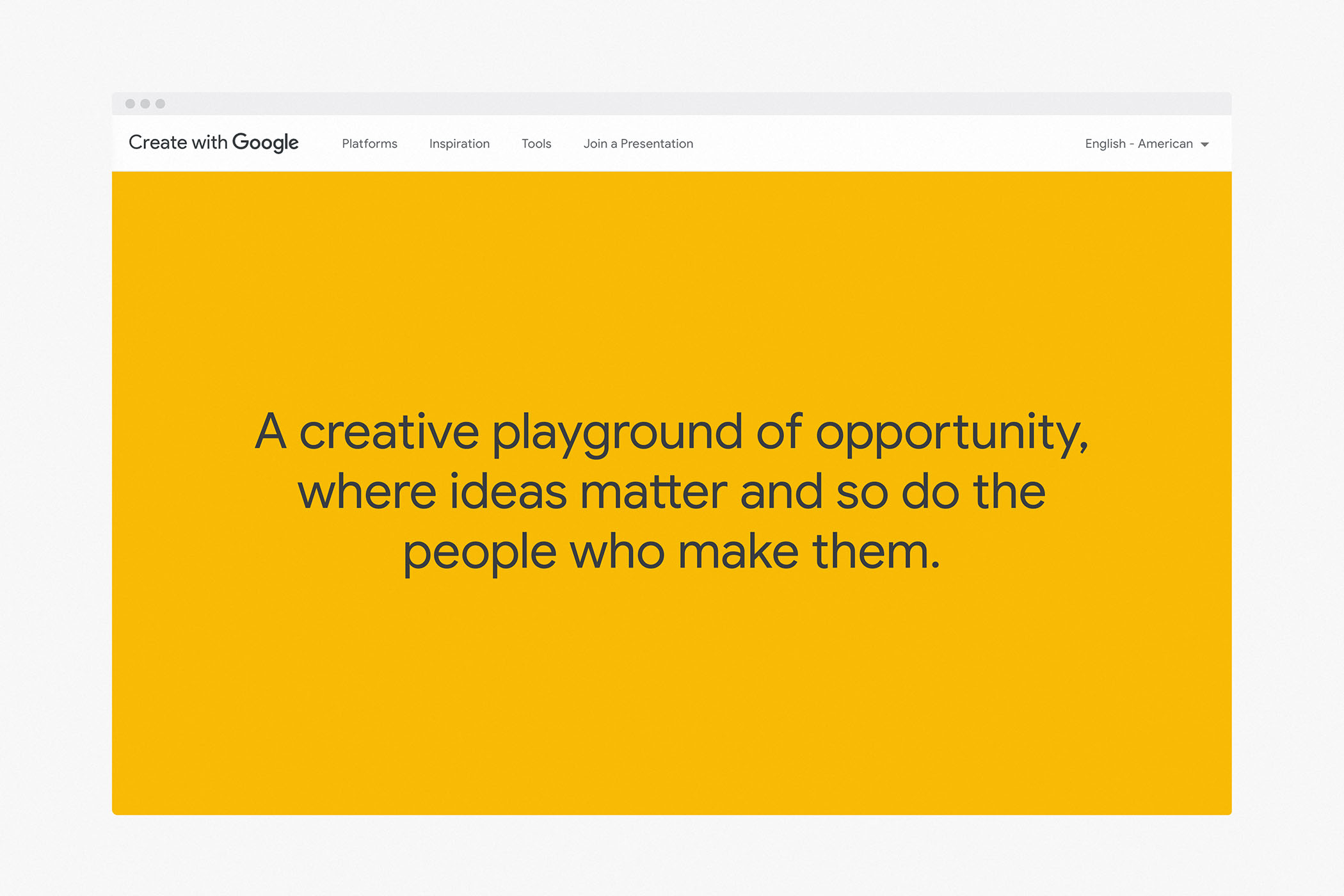 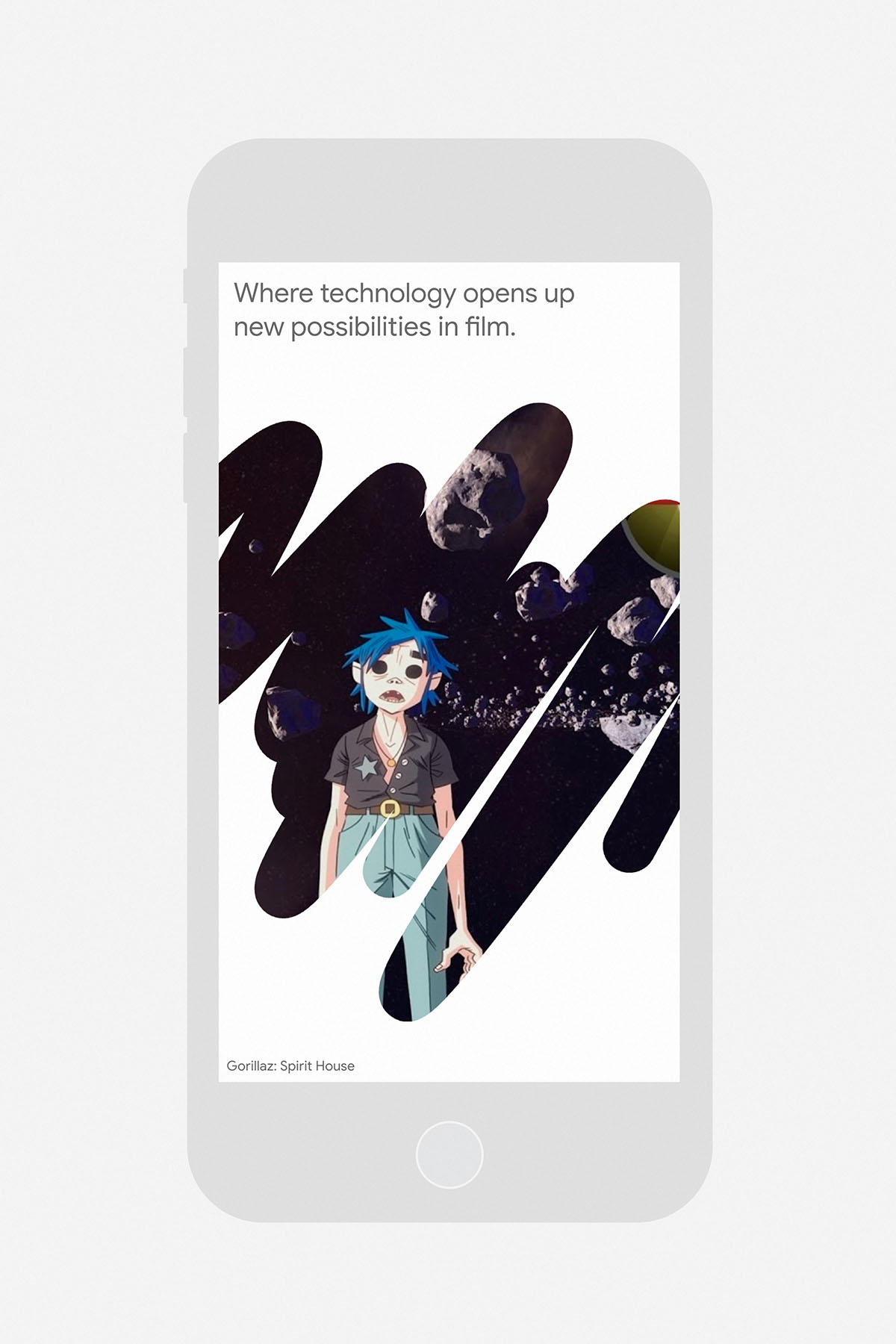