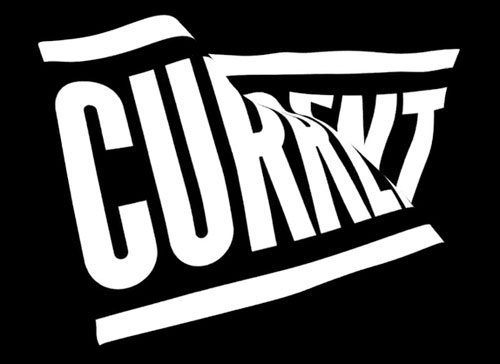 Launched in 2005 by former Vice President Al Gore (before An Inconvenient Truth fame) and entrepreneur Joel Hyatt, Current TV was originally a pretty drastic model of programming, featuring user-generated “pods” reflecting a broad range of topics and opinions that lasted anywhere from 3 to 10 minutes. You could tune in at any time of day and just jump right in into whatever was going on and not have to worry about following typically scheduled programming. This was the same year YouTube launched and before it went as big as it is now, so the concept was fairly ahead of the curve. Current gathered some initial attention but then it just kind of disappeared as the novelty wore off and despite hiring former MTV Networks’ President Mark Rosenthal, toying with the idea of going public, and transitioning into 30- and 60-minute programming Current felt anything but. (…)