The annual D&AD awards are a byword for creative excellence. In 2022, celebrating the 60th year since its foundation, D&AD sought to highlight the inclusive spirit of its awards, inviting creatives around the world to be part of moreby sharing their work, expertise and innovations with the broader creative community. It’s a line that appeals to all: from large companies to individuals working from home. For the third year running, Studio Dumbar/DEPT® were asked to create a visual identity encompassing a call for entries, virtual ceremonies, an online annual, and everything in between.

Our response was first of all driven by a need to express the inclusive, community-focused tone of the tagline, ‘be part of more’. A second consideration was D&AD’s 60th anniversary; compared to the previous two years, there was a greater desire to celebrate the heritage of the brand. This required a subtle touch – to avoid nostalgia and in doing so, highlight the contemporary relevance of the awards.

The first touchpoint, a short video calling for entries, contains the building blocks for the whole identity. The early stages of an awards campaign are message-led, so typography plays an important role. We reverted to ITC Franklin Gothic: instantly recognisable as D&AD’s primary typeface. From there we introduced the keystone of our motion-led identity: a static tagline seen in isolation, before expanding and multiplying to reveal a myriad of energetic letterforms, all in motion. As the timeline progressed, the dynamic, mantra-like repetition of the identity evolved: from theatrical, gradient-rich visuals for the ceremonies, to the relatively quieter, more spacious layouts of the online annual.

The campaign has proved to be a hit with professionals and students alike. It also brought the best out of our team – an adventurous client and an open brief combining to foster a hugely rewarding collaborative effort between our visual, sound and motion designers. The sense of joy and creative energy experienced by our team is perceptible in the effervescent tone of the visuals. 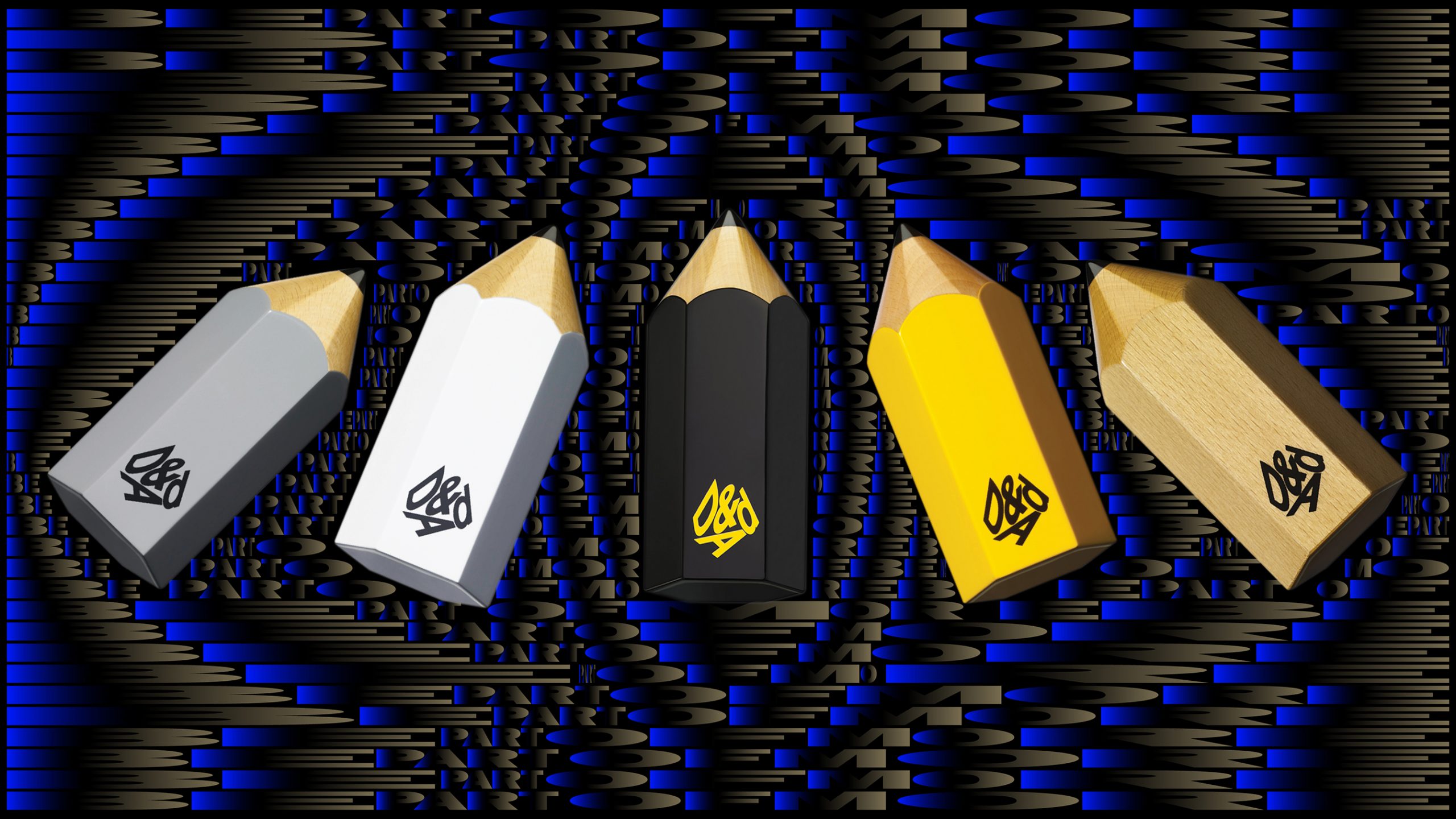 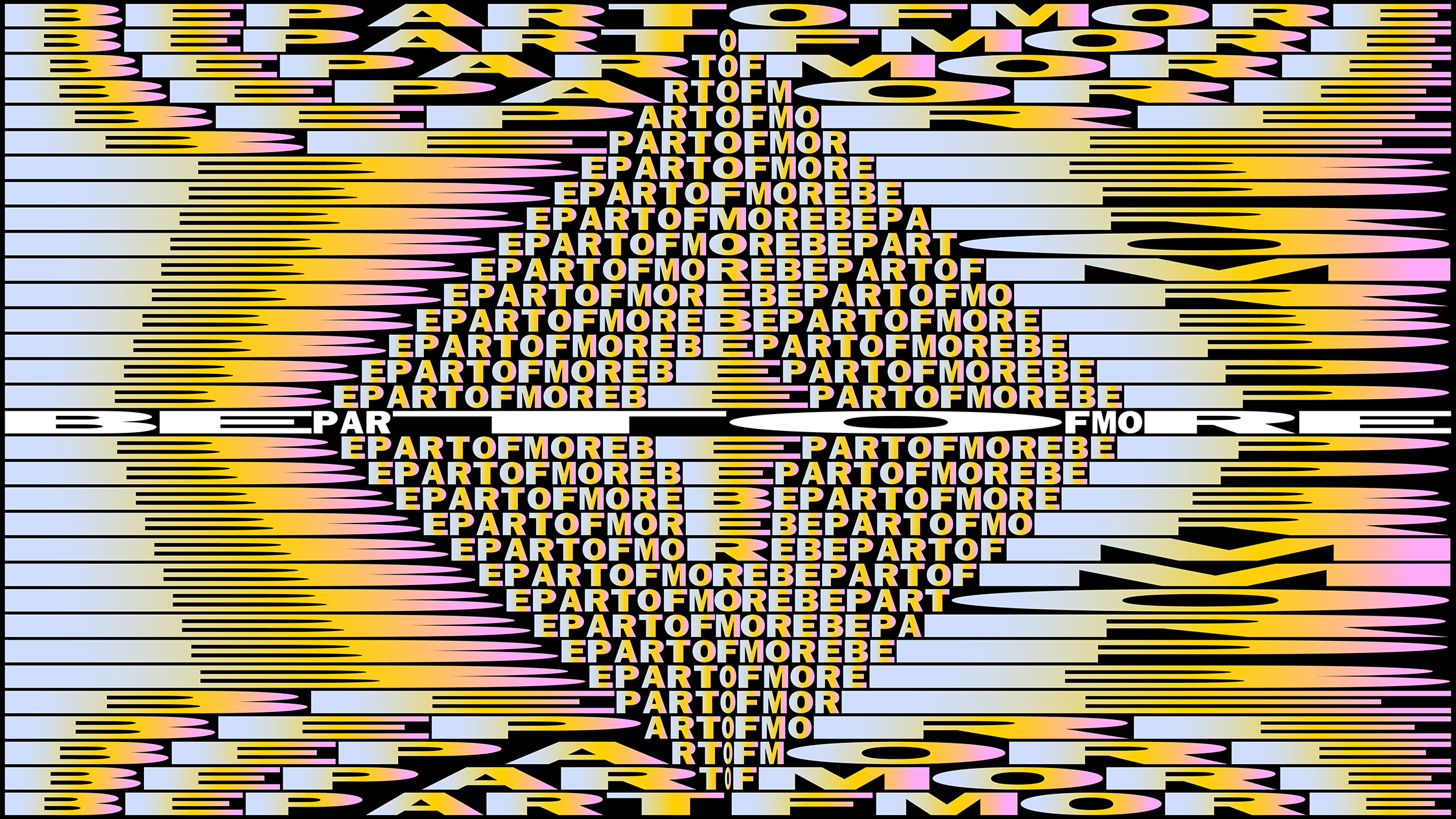