The Disasters Emergency Committee (DEC) was set up over 45 years ago to fund-raise collectively in times of significant crisis, and to enable the major broadcasters to make public televised appeals for a group of charities, rather than singling out one for special treatment.

By the time we began our initial discussions in the summer of 2011, the DEC consisted of 14 major aid agencies (including those as large as the British Red Cross, Save the Children and Oxfam), but the status of the collective was strained. The smaller- to medium-sized agencies were generally supportive of working together, but there were some misgivings amongst the larger ones.

Our task was wide-ranging and strategically challenging – to assess the validity of the ‘idea’ of the DEC and find a way for it to clearly state its purpose and still recognise its constituent parts. It also needed to make much more impact during an appeal, whilst allowing member agencies to fundraise on their own behalf as part of one co-ordinated campaign.

Just the research and strategic side of this project took over a year to resolve as we navigated our way with one overall client and 14 members, all with equally valid views. Eventually, the majority view prevailed – that the DEC was still effective, still meant something, and, if strengthened, could still play a key fundraising role.

We gathered agreement around a simple core idea, ‘together we’re stronger’ and three key brand foundations: they are there to galvanise the nation to give and the members to work together, amplify the appeals to the highest level, whilst retaining peoples’ trust to do the right thing with the millions raised. 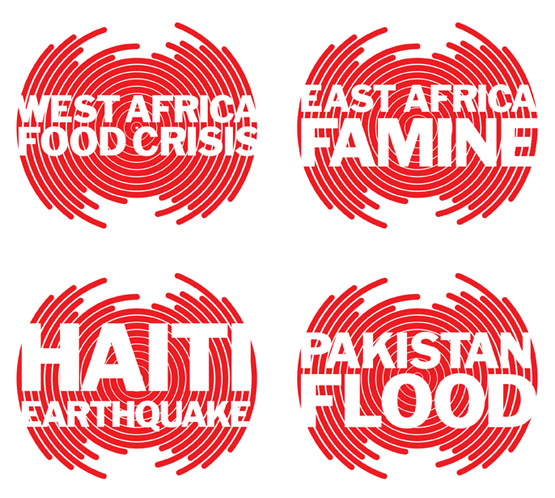 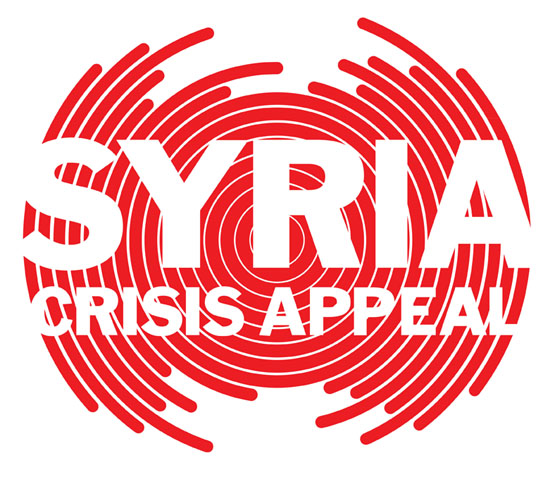 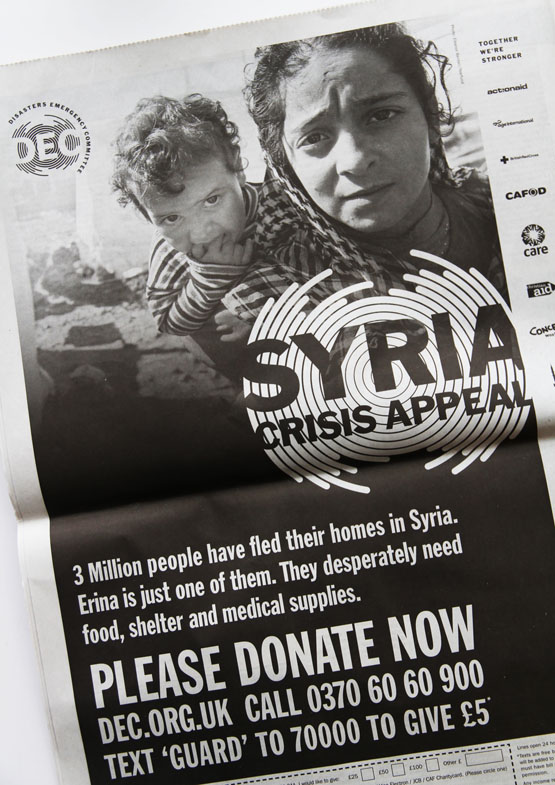 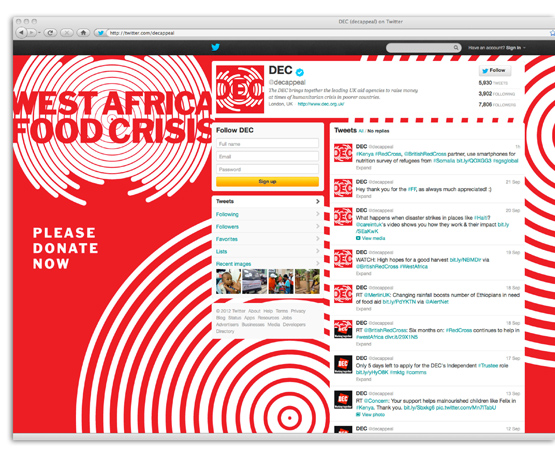 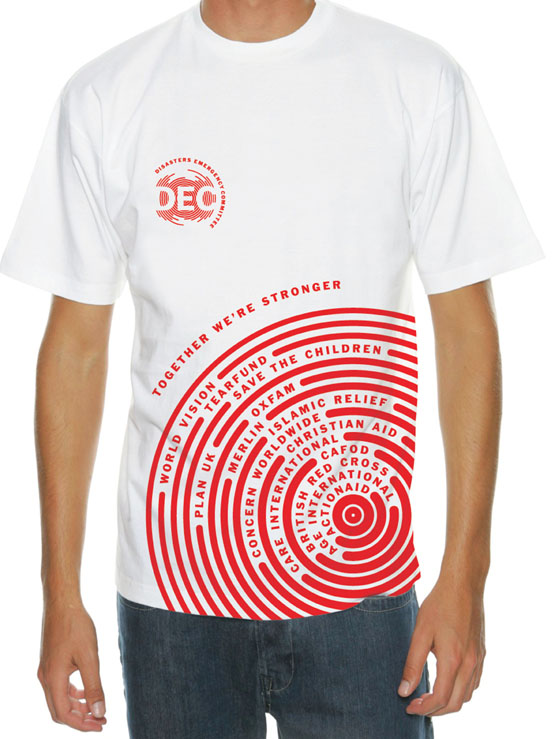 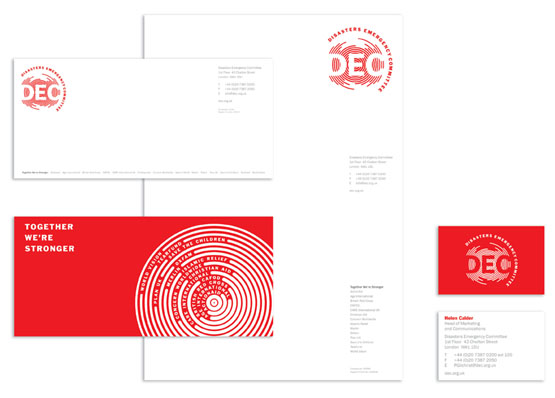 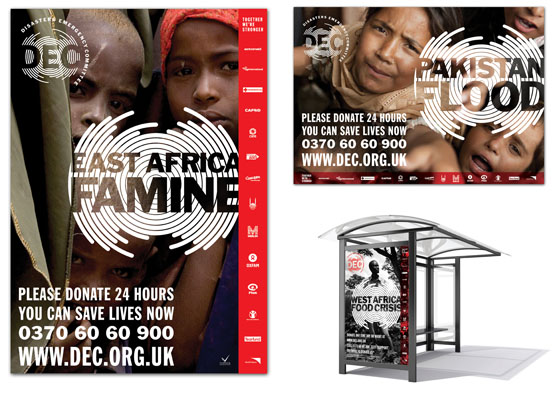