The Dutch Opera, The Dutch National Ballet and The Amsterdam Music Theatre have merged to form the Dutch National Opera & Ballet. The two companies will keep their own brand names, but from now on will operate together as one house. Their new visual identity was designed by Lesley Moore.

In essence both opera and ballet are about “story-telling”, and this forms the basic thinking behind the logo. The Dutch National Opera & Ballet consists of numerous stories, both on- and back-stage. The layering of these stories is visible in the logo, leaving the name of the art forms in the foreground. The logo is used as a frame, leaving space for an ever-changing range of stories.

The art forms only truly come alive when in motion, in moving image and music. Based on this idea, Lesley Moore came up with the concept for the campaigns using a “moving still image” which tells the story of specific performances. The campaigns make use of the possibilities offered by new media, and the new website operaballet.nl has been developed to exploit this to the full. 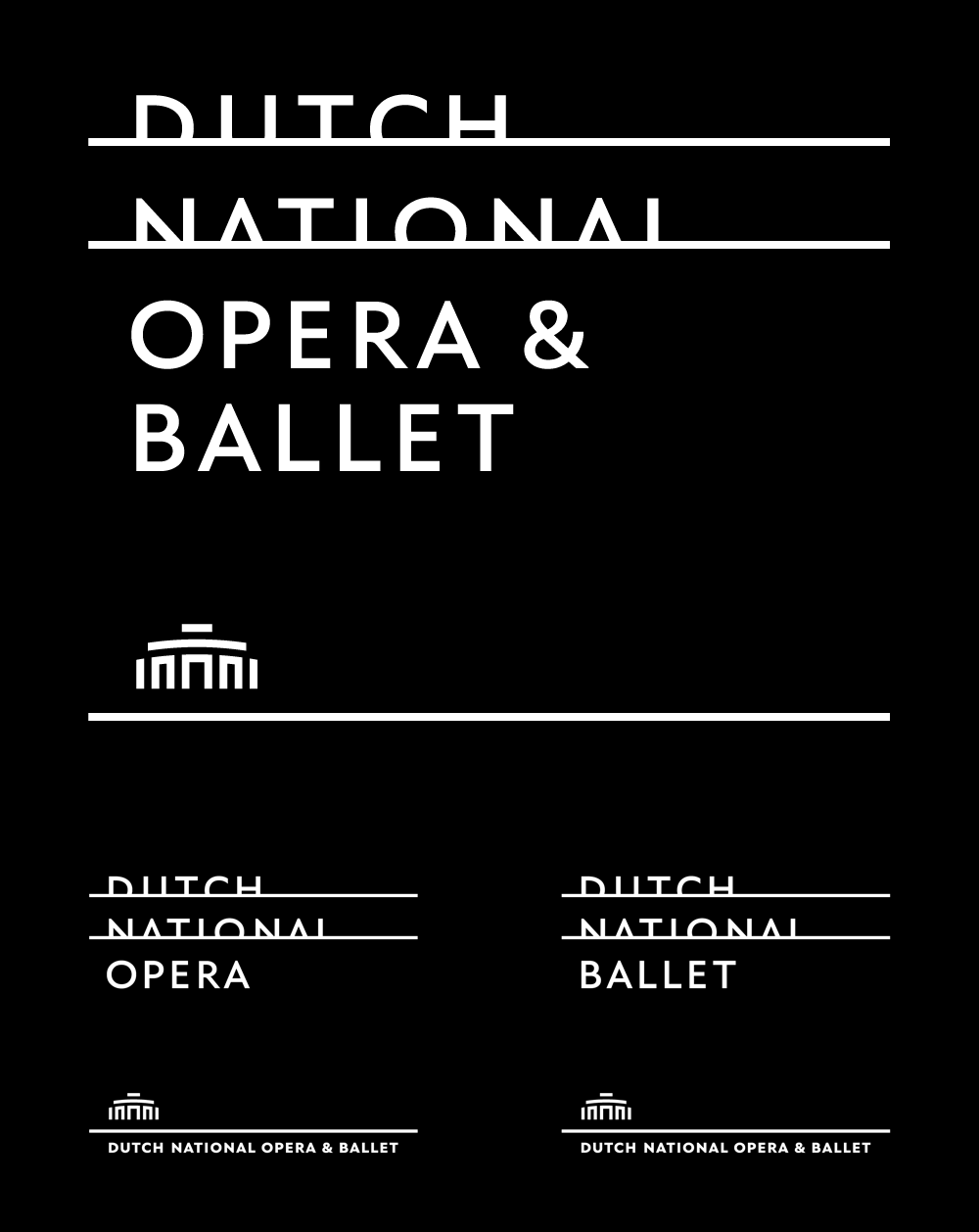 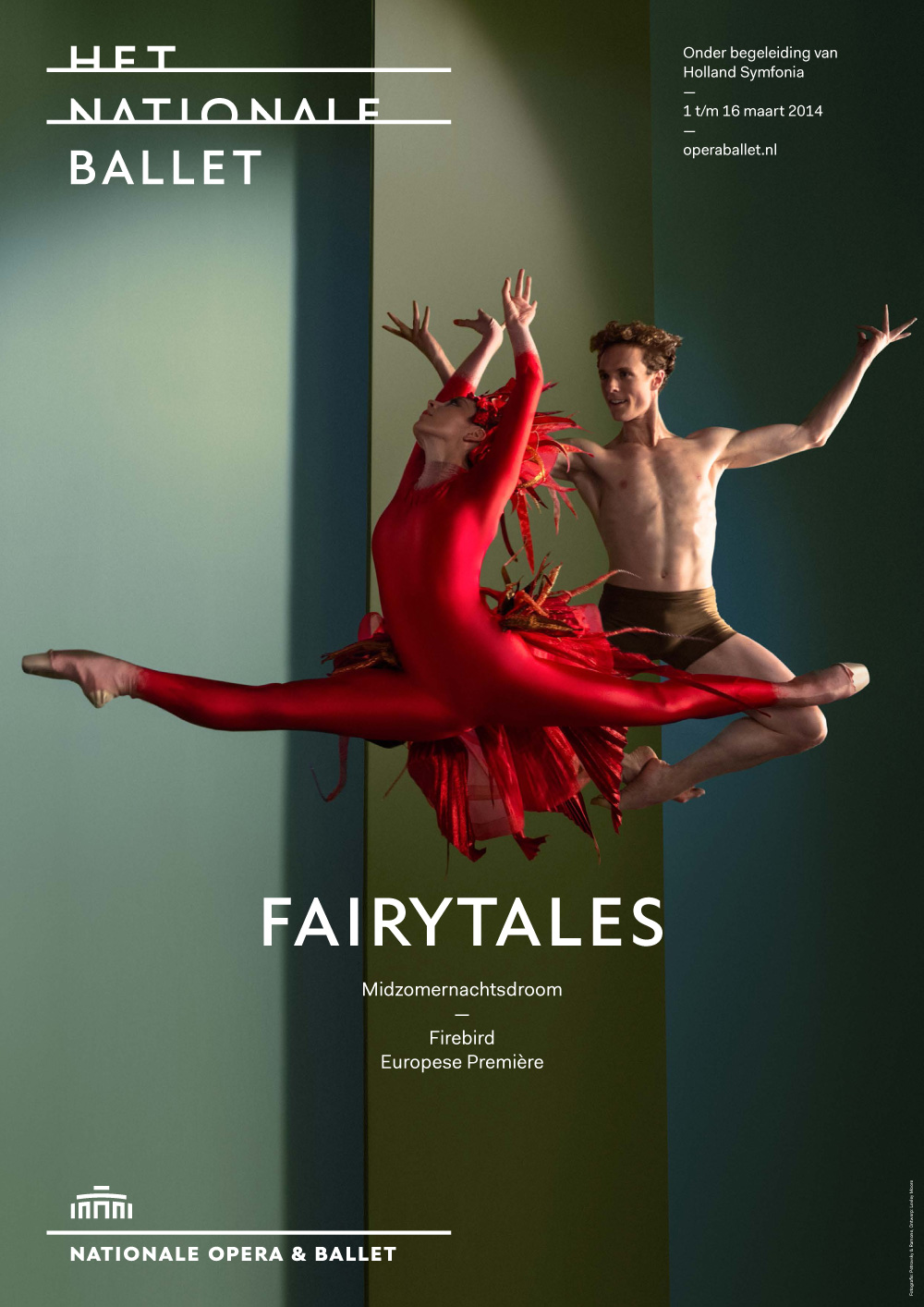 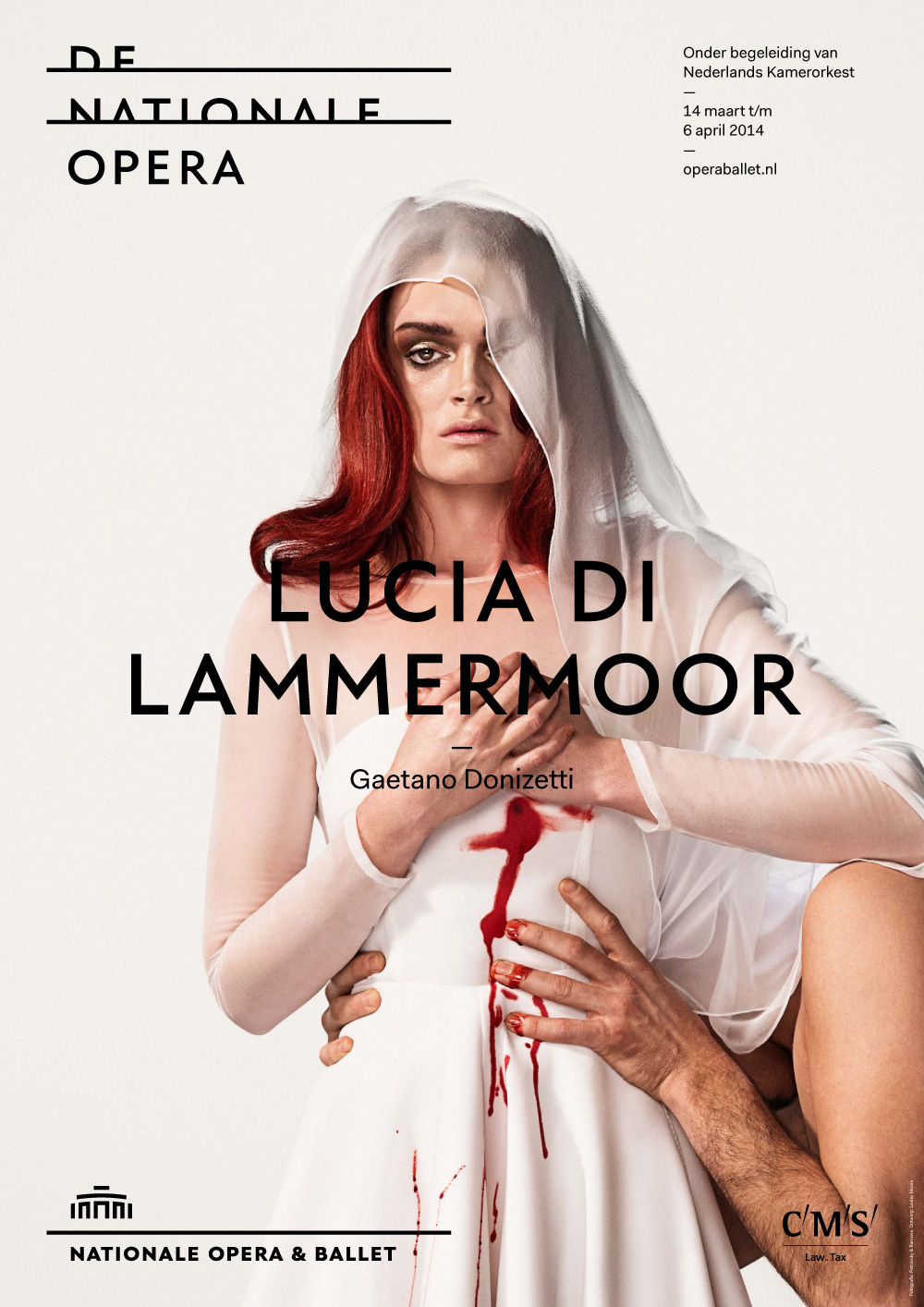 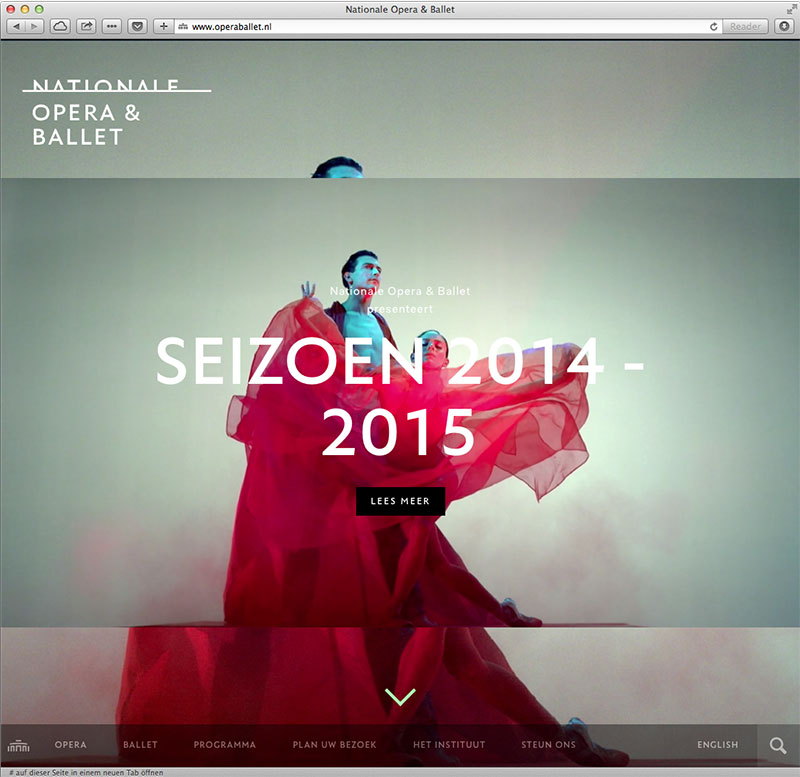