Umeå is the European Capital of Culture for 2014. Umeå will treat audiences and visitors from all around Europe to a year of innovating cultural programming. Festival U x U is an open-source music festival set to take place in Umeå as part of that programming.

The idea behind the open-source festival is simple: The headliners depend on how many attendees buy tickets. More advanced sales equal bigger names and additional days of the festival -- a reversal of the typical business model for big festivals.

Bruce Mau Design was tasked with naming as well as designing the visual identity system. As part of our process, BMD invited the same community asked to crowdfund the festival to be part of the conversation around the design as it progressed. BMD and the festival organizers maintained overall creative power, but allowed feedback and collective wisdom to leverage our skills and expertise.
BMD built three very rough sketches that we shared with the festival’s Facebook community. The hope was that feedback from people who had “liked” festival on Facebook would help steer the brand in a direction informed by the people powering it, without completely losing BMD’s overall perspective.
A final visual identity system uses the letter “U” as a customizable container dependent on context. The “U” can feature artists and works of art and paired with the logo. The simple letter “U” has the power to transform, holding infinite potential, free to adapt and change in the same way the festival will as it grows. The system will be rolled-out in an evolutionary way across various touch points over the next two years.
Pressemitteilung 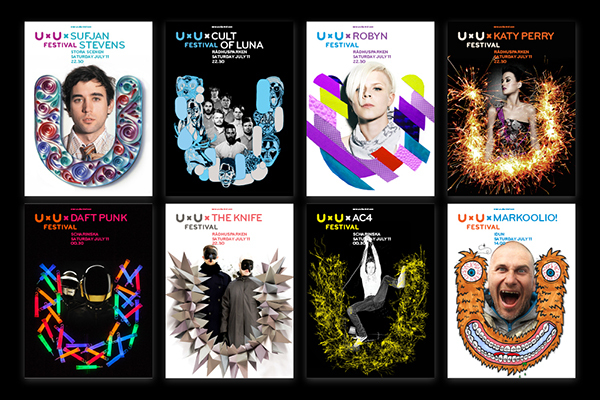 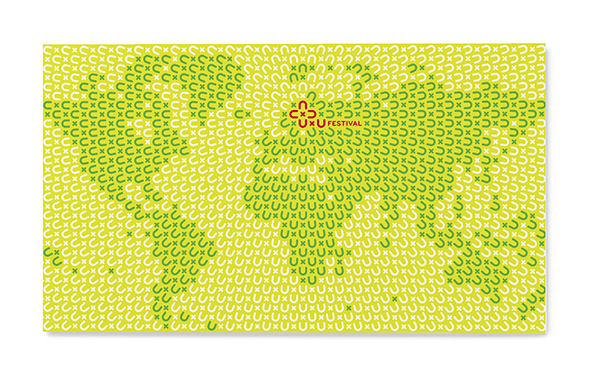 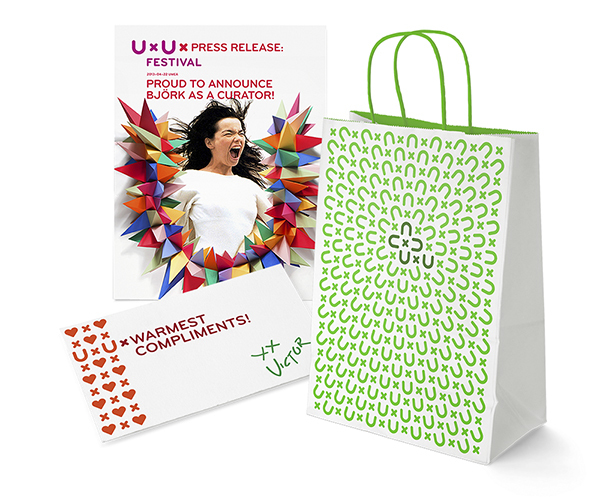 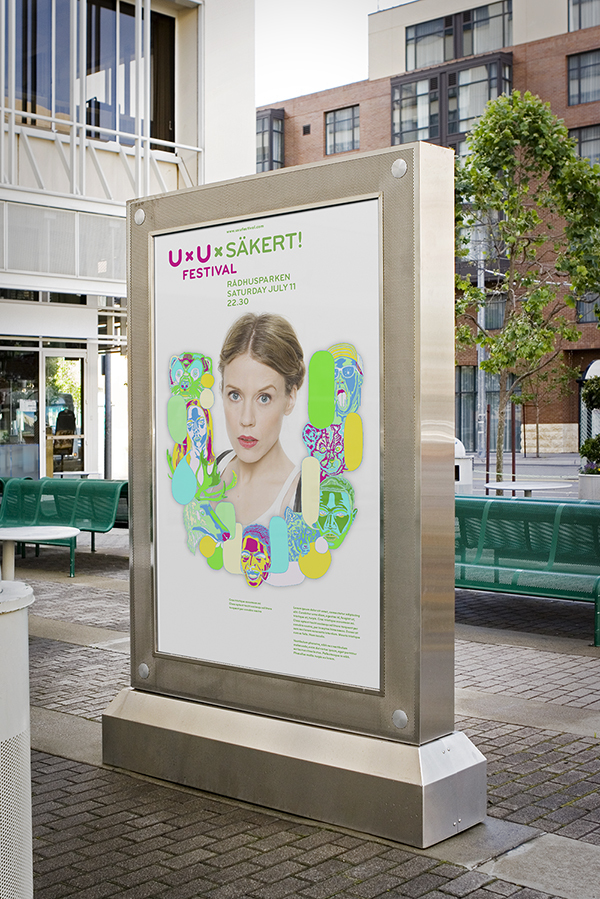