Pentagram has designed the graphic program for the United States bid to host the FIFA World Cup™ games in 2018 and 2022. In December 2010, FIFA, soccer’s official governing body, will select two countries from a group of eleven that are now bidding to host one of the two tournaments. The games are the world’s largest sporting event.

Over the past several months Michael Gericke and Luke Hayman have collaborated with the USA Bid Committee to create a vibrant and cohesive graphic program that captures the unique spirit of a US-hosted World Cup™. The identity centers on a phrase, “The Game is in US,” and utilizes a custom-designed typeface called Game and a bold multicultural color palette to convey the unmatched enthusiasm and amazing diversity of soccer fans in the US.

We’re longstanding soccer fans. Michael Gericke designed the identity for the 1994 FIFA World Cup™ that was held in the United States. The ‘94 World Cup™ still holds the record for the highest attendance in history, with 3.6 million attendees overall. The games led the evolution of soccer in the US, with Major League Soccer being kicked off two years later and 24.4 million people playing the sport in the country today.

Pentagram is also designing the official bid book, promotional materials and the core graphic program for the host cities. A campaign is launching this week with a website, designed by Blue State Digital, where visitors can sign a petition to help bring the games to the US. 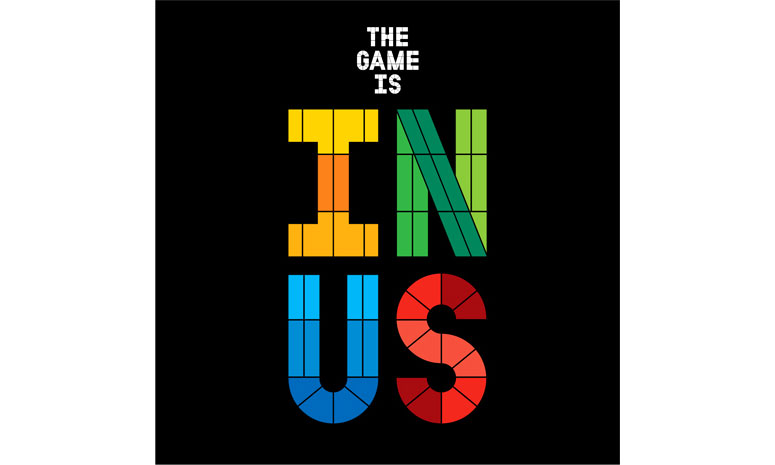