Jonas Kleerup is one of Sweden’s most renowned art dealers. He is also a well-known musician and a high-profile contributor to pop culture. When setting up his first own art gallery in Stockholm, he wanted a distinctive brand identity and visual language that would make his gallery stand out in the conservative art world. Kurppa Hosk created a design system that affirmed the rebel side – both of Jonas Kleerup and of the young, unestablished, street-savvy artists he represents.

Galleri Jonas Kleerup opened in 2006 on Tegnergatan in central Stockholm – first in a former fashion shop, later in an industrial basement space. In 2010, the gallery opened in new and larger premises in the “art cluster” on Gävlegatan. All along, the gallery has featured a mix of everything from conceptual art, video installations and performance art – to illustrations, photography and traditional paintings. The common denominator is the young, modernistic and street-smart expression. Just like Jonas Kleerup can be seen a rebel in the conservative art world – so can his artists in their respective genres. Kurppa Hosk was asked to create a suitable visual identity for the gallery.

Traditionally, art galleries are quite cautious in their visual expressions. Many of them choose conservative designs that follow a strict system. For Gallery Jonas Kleerup, Kurppa Hosk wanted to do the complete opposite. In the development of the gallery’s new visual identity, Kurppa Hosk decided to reinforce the rebel side – both of Jonas Kleerup’s business and of the artists he represented. Instead of a static design system, mainly focusing on the gallery itself, Kurppa Hosk also wanted to give the artists and their work more attention.

The result was a dynamic design system that allows the visual language to vary with the exhibitions. The logotype is based on Jonas Kleerups initials, “J” and “K”, placed together in a monogram. In combination with the gallery’s contact details, the monogram serves as an unambiguous sender, that enables consistency and recognition throughout the gallery’s different communication carriers. The rest of the identity is fairly open. Typefaces, colors and images vary over time to go with current exhibitions. The dynamic framework leaves great room for creativity. Kurppa Hosk has applied it for producing flyers, posters, catalogues and digital environments for Gallery Jonas Kleerup. 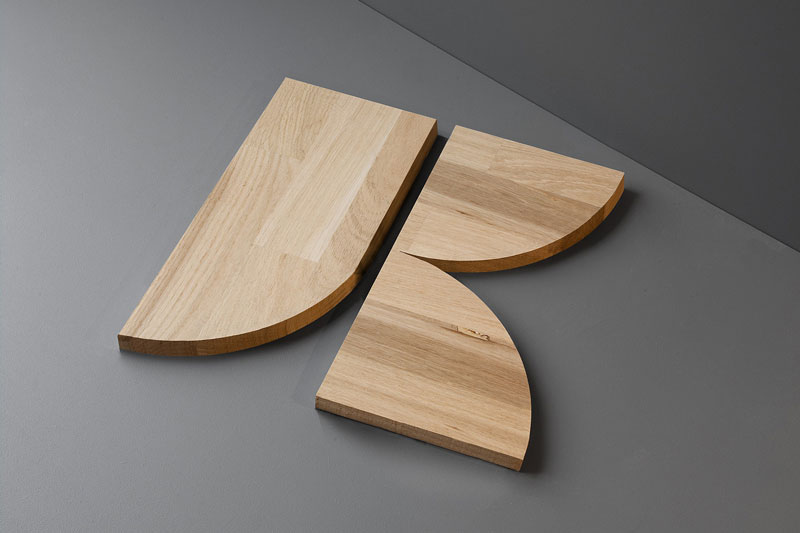 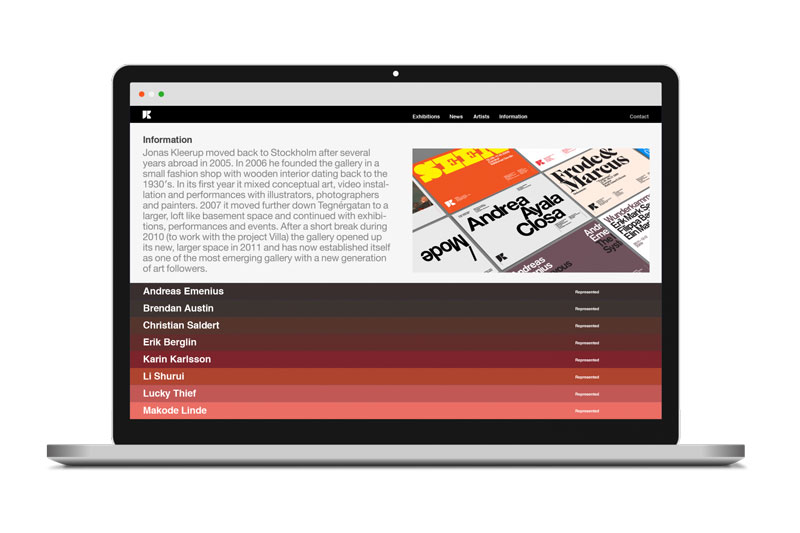 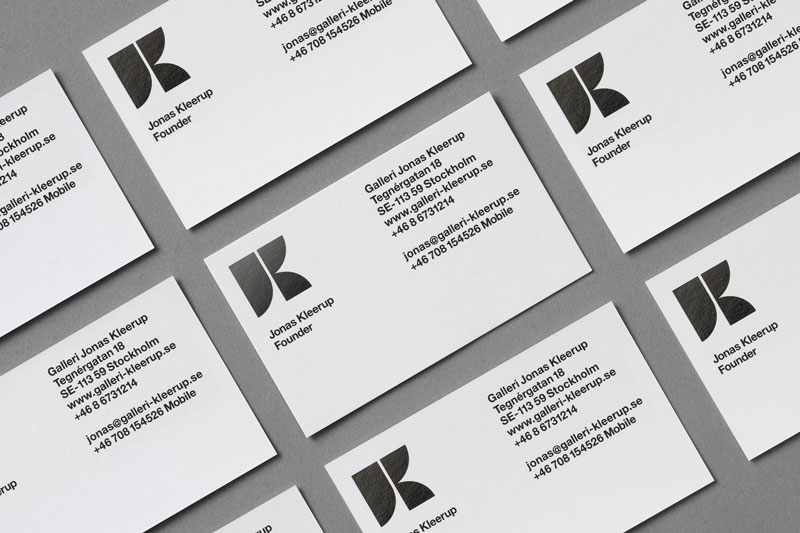 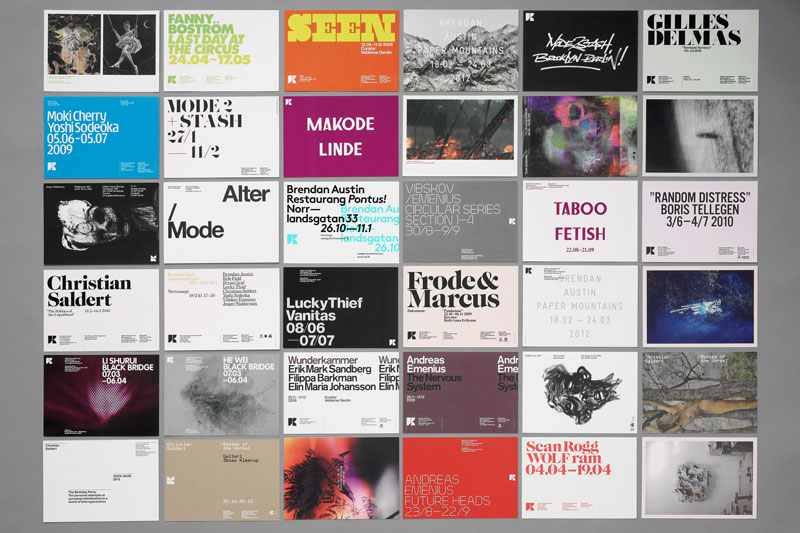 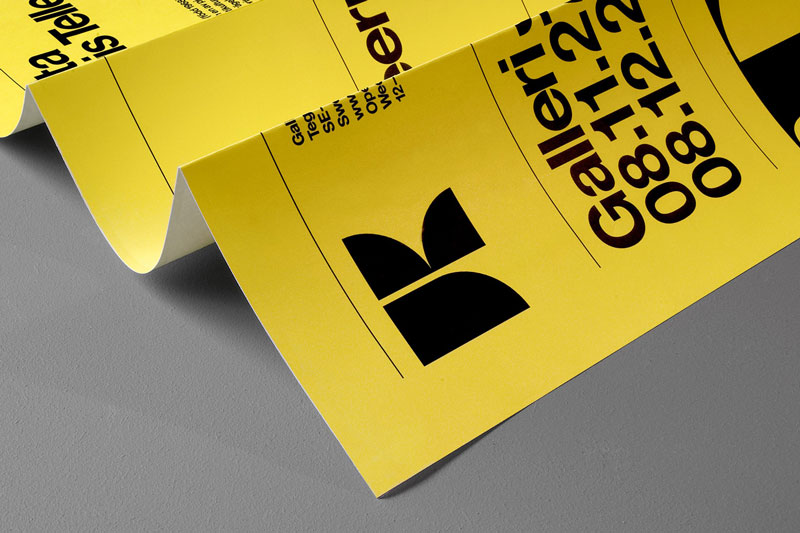 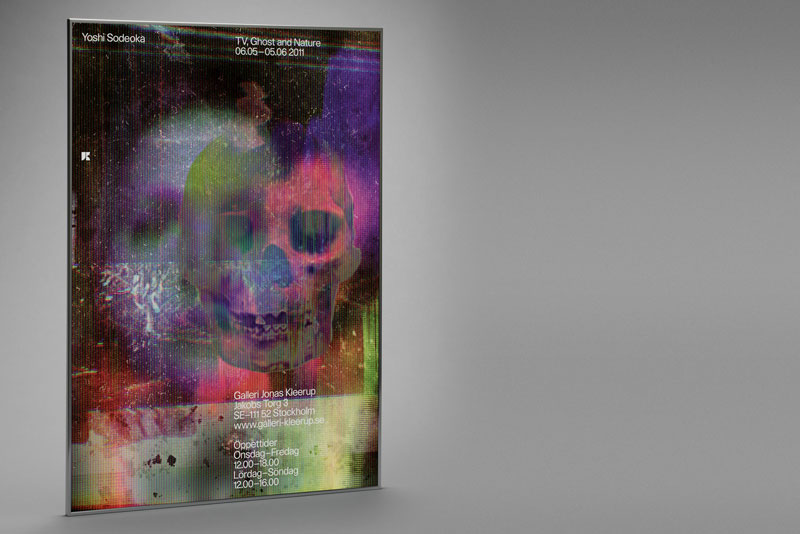