At the end of last year, entrepreneur Andrew Paulson acquired the rights to the World Chess Championship. He asked Pentagram to re-enoble chess by branding the pinnacle of chess; giving the World Chess Championship an identity, campaign and experience that could restore its reputation as a contest between the world’s greatest minds and capture the interest of a new generation.

With the names in place, they chose to bring World Chess alive through the qualities of intelligence and intensity; the exceptional intelligence needed to process every possibility and permutation that can play out across the sixty four squares, and the heightened intensity of winning or losing a contest against a mind that proves itself to be superior or inferior to your own. 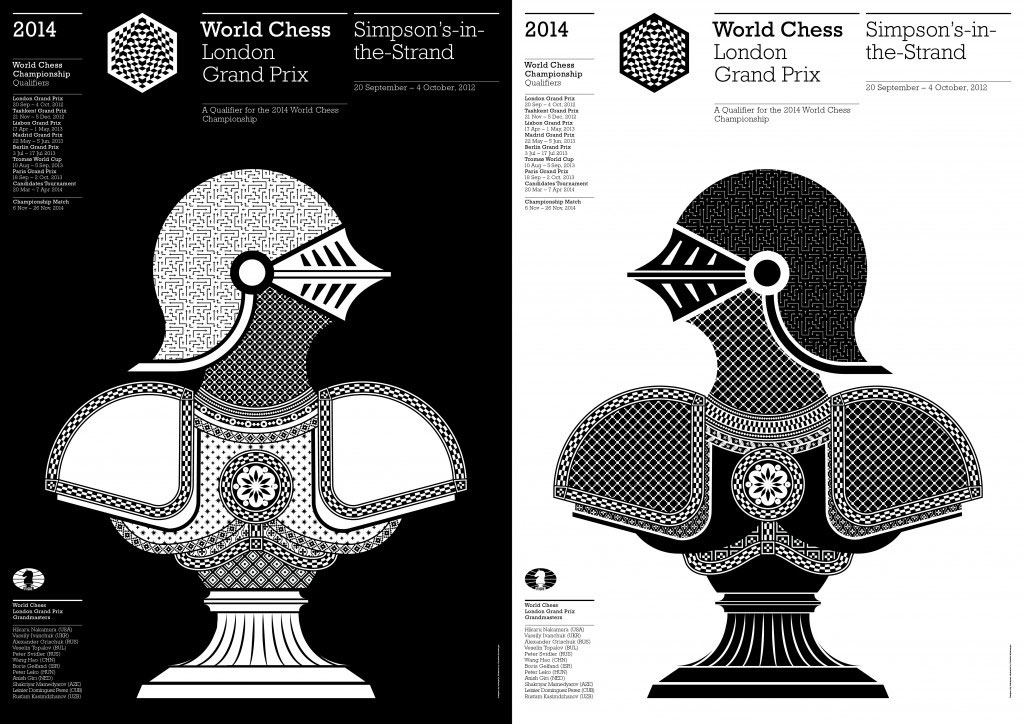 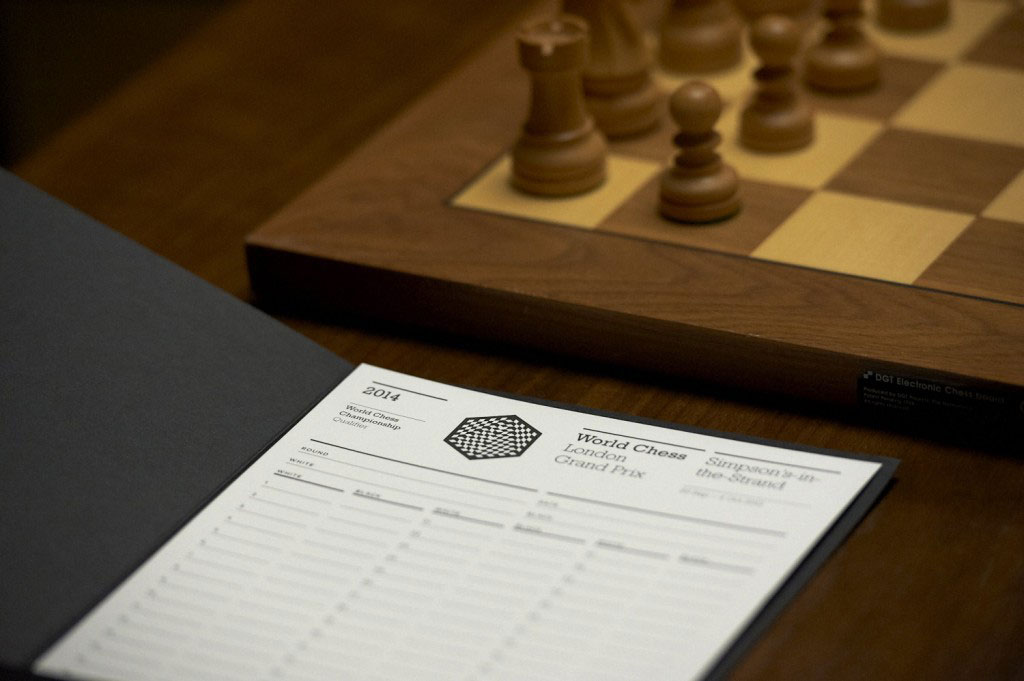 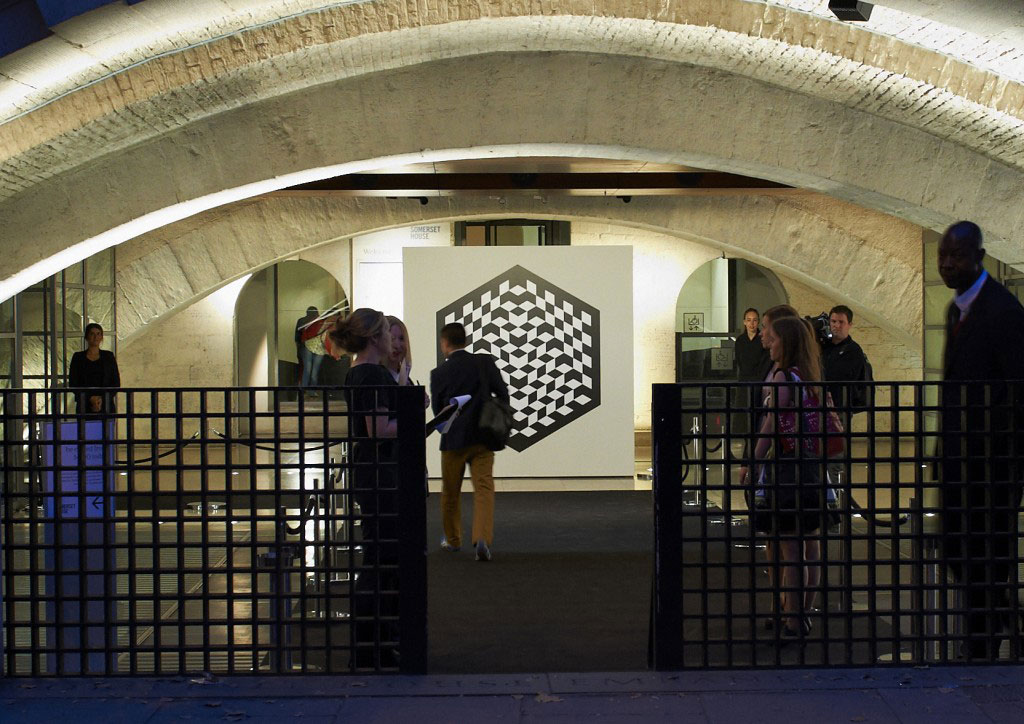