Being the second largest and most important subsidiary of the global giant SHV Energy, Ipragaz has been for decades the leading player of the Turkish LPG market – and one of the top 25 companies of the country. Striving to satisfy customers’ new needs and demands, he has entered progressively the LNG and electricity markets. In 2012 Ipragaz took a giant step forward to enter the liquid fuel sector, thereby transforming its organization into an energy supply brand that offered “all-inclusive solutions under a single roof”.

Because the Ipragaz name was very much associated to LPG in people’s mind, the company needed to create a new brand, able to articulate and provide an appealing yet distinctive experience in a market where big, international brands were already well established. Saffron developed the strategic concept, the new name – GO –, visual expression and applications to the utmost detail, including the concept and design development of their new stations: a place to escape the rigours of the road, somewhere people might actually enjoy filling up.

To build the service station for the 21st century Saffron partnered with studio Malka+Portús. Together, we designed a unique experience that encompassed every aspect of people’s interaction with GO – from the sign on the highway to the one on the restroom, and everything in between.

The first station was successfully launched in Istanbul at the beginning of 2013. 50 new stations are expected to be open by the end of the year. 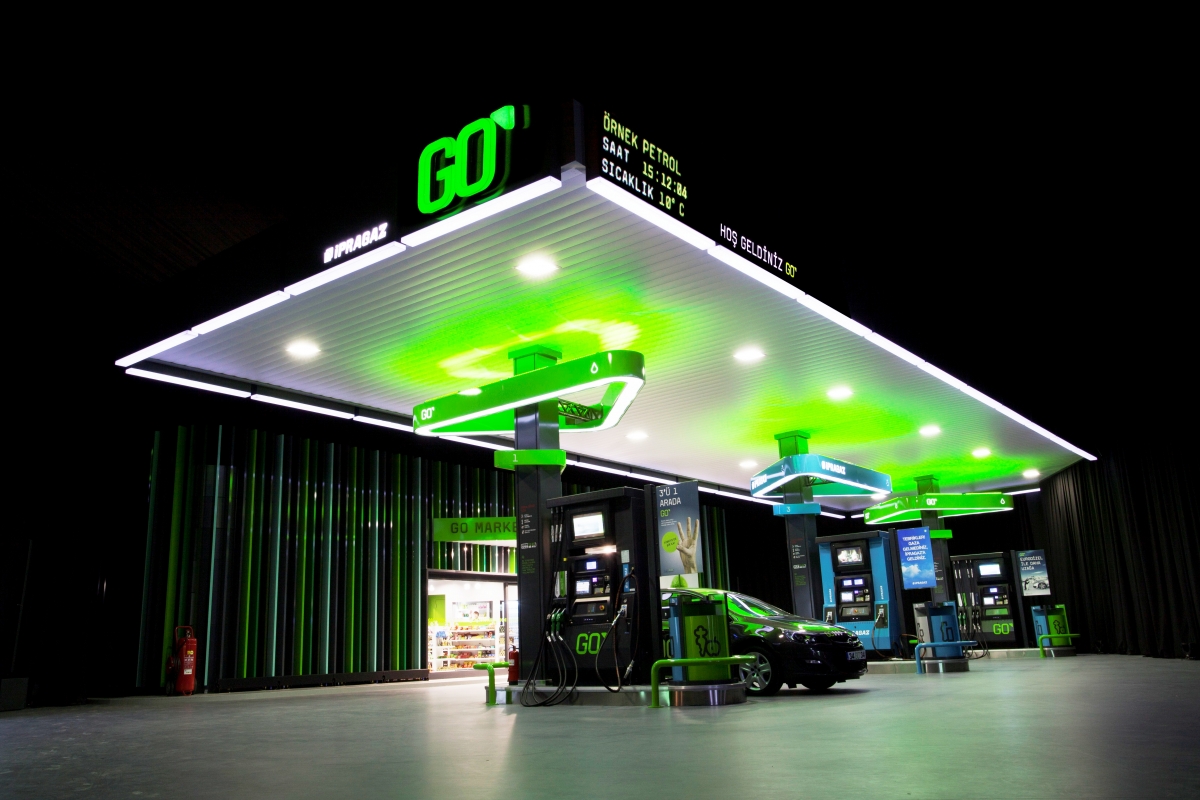 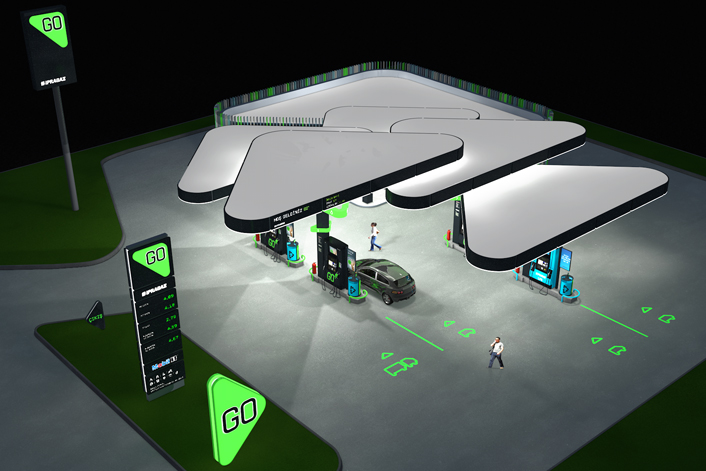 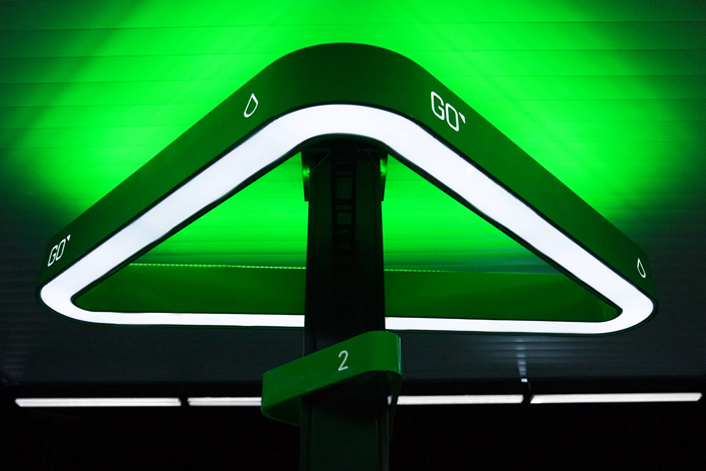 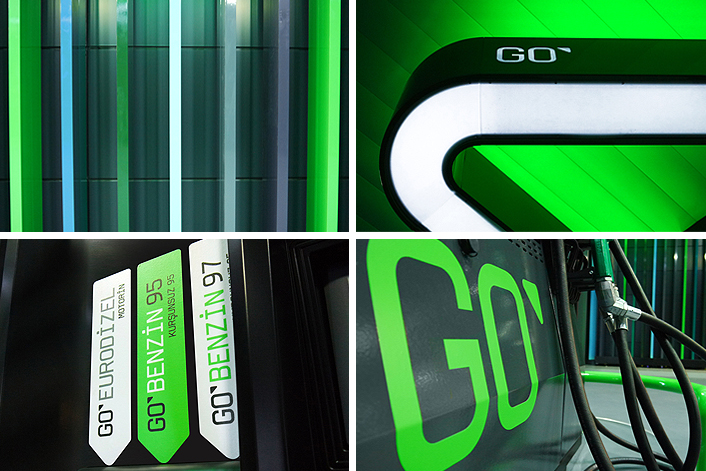 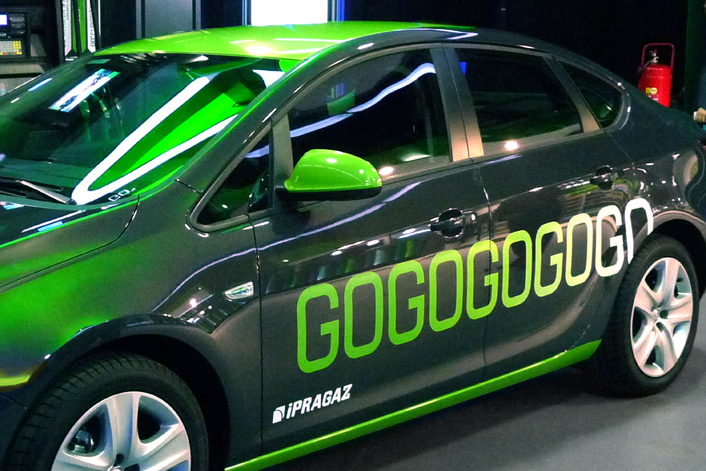 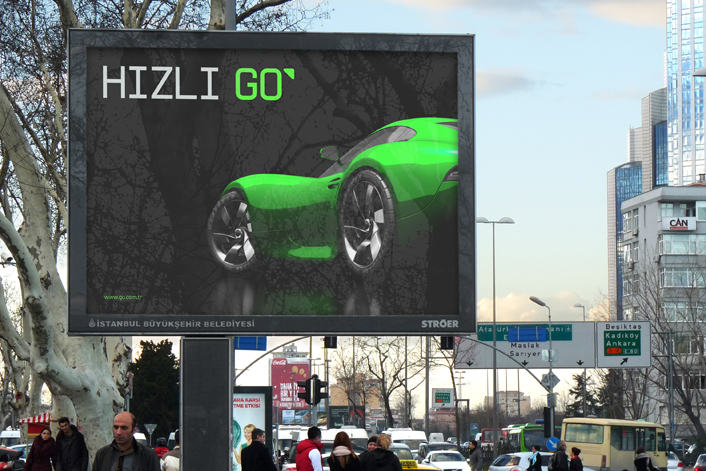 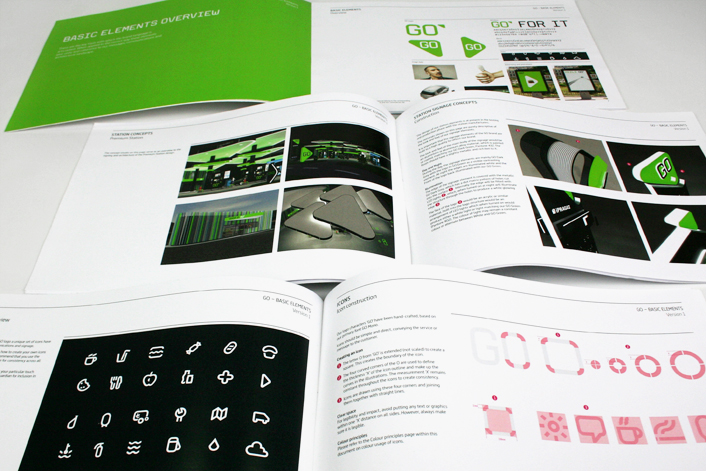 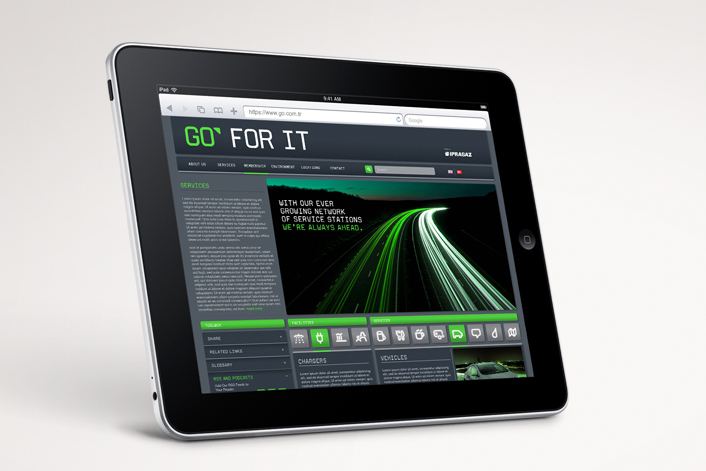