Government of Portugal to rebrand its image 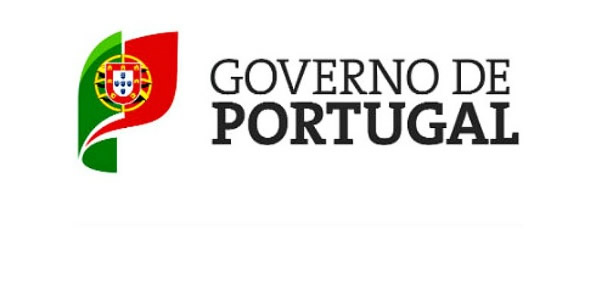 Portugal’s Council of Ministers has decided to rebrand its image by creating the “Governo de Portugal” brand, the office of the Ministry for Parliamentary Affairs announced Thursday. A new logo was created to replace the current images representing different ministries. The new “Governo de Portugal” logo will appear with the name of each ministry portrayed in grey capital letters alongside a stylized version of the national flag. The main objective is to “bring very significant savings in production and image development costs,” the announcement said. Under the current situation, each ministry was “running its own graphic design operations of different types and styles,” it said. (…)