Interbrand and HP have partnered together for over two years, working on projects that span from naming to portfolio architecture and design. Since HP was making a strategic bet on an offering in a crowded space, they needed to launch it with a name that would catapult them into the spotlight and position them to lead the category. Working together, Interbrand and HP determined the optimal approach and a name that would have impact.

Across the category, “the cloud” is a nebulous, complex offering that can seem cryptic to those outside the tech world—and the frequent use of the word “cloud” in relation to this technology only adds to the confusion. HP, taking a different approach, opted to create an ownable name that would tell a story for the future. Considering the competitors in the category, from the more abstract Windows Azure to the functional and descriptive Amazon Web Services, HP faced an opportunity to differentiate by creating a name that communicates its value in a unique way.

Helion brings HP's offering to life and positions the offering as not only different, but also formidable. With its similarities to the word helium—evoking lightness and associated with science—the name feels tied to the cloud space, but avoids overused, traditional cloud language. What’s more, helion is a real word grounded in chemistry, which refers to the naked nucleus of helium, “a double positively charged helium ion.” A name that conjures up mighty things—like the Greek god of the Sun, Helios, the Big Bang, nuclear fusion, and quantum mechanics—Helion suggests a powerful engine behind customers’ businesses.

In the days following its first announcement, Helion’s launch has been covered by numerous publications, from The New York Times to Geekwire to TheStreet, showing that HP's big bet on the cloud has captured the attention of both the media and the techosphere. 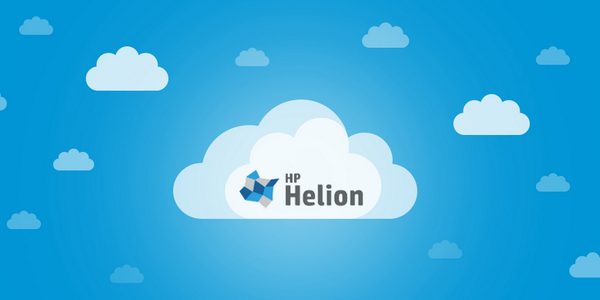 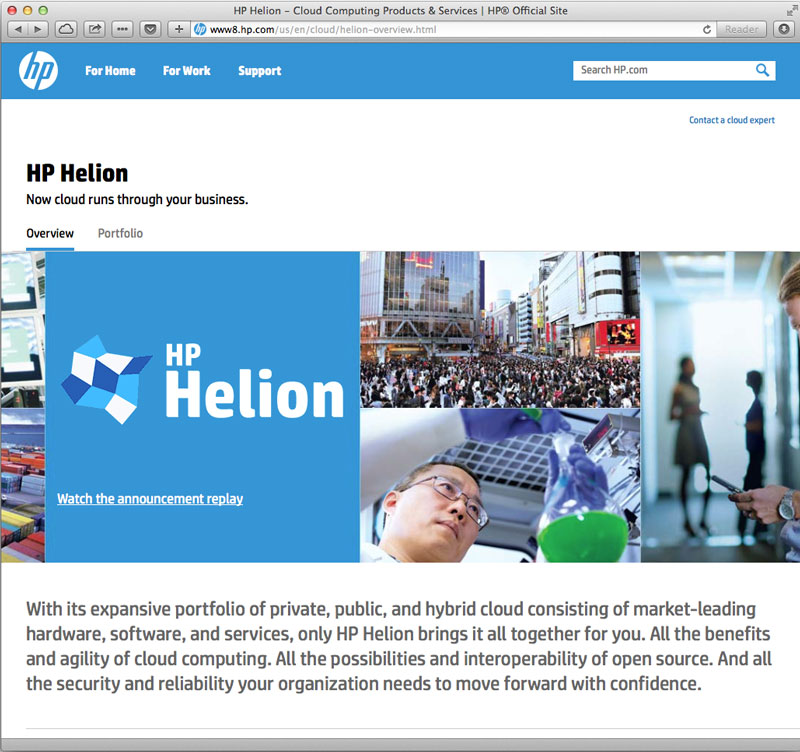