A result of the synergy between the Air France group’s three regional airlines - Brit Air, Regional and Airlinair - HOP! aims to become the reference airline on inter-regional routes in France and Europe with a competitive offer, quickly adaptable to market changes and competition, for business or leisure travel.

Flights operated by HOP! fit into the new organization of the Air France group. Within the framework of Transform 2015, the Group has restructured its short and medium-haul operations, which is posting substantial deficit, into three complementary areas of activity: Air France, HOP! and Transavia France.

• Air France’s own short and medium-haul activity includes Air France flights which feed the long-haul network at the Paris-Charles de Gaulle hub, routes with a high proportion of business customers in France and Europe as well as flights departing from the regional bases at Marseille, Toulouse and Nice.

• As from summer 2013, HOP! Will operate point-to-point flights from Paris-Orly and the domestic network, as well as flights to the hub at Paris-Charles de Gaulle on behalf of Air France.

• The «leisure» area of activity, a high-growth segment represented by Transavia France, will operate flights to destinations across Europe and the Mediterranean from Paris-Orly and regional cities.

A SIMPLE AND EFFICIENT NAME, SYNONYMOUS WITH MOBILITY AND ACTION

The name “HOP!“ evokes rapidity and the ease with which travelers can get from point A to B. Synonymous with agility, HOP! illustrates its capacity to bounce back and adapt to customers’ needs. The simple typography and red colouring featured in the HOP! logo illustrates the Company’s flexibility in a creative and playful manner. Positioned alongside a slanted exclamation mark, symbolizing an aircraft’s take-off, HOP! illustrates an ambition for reactivity and mobility.

With its slogan “making Europe smaller”, HOP! is the ideal solution for travelling quickly and easily between regions, in France and Europe. 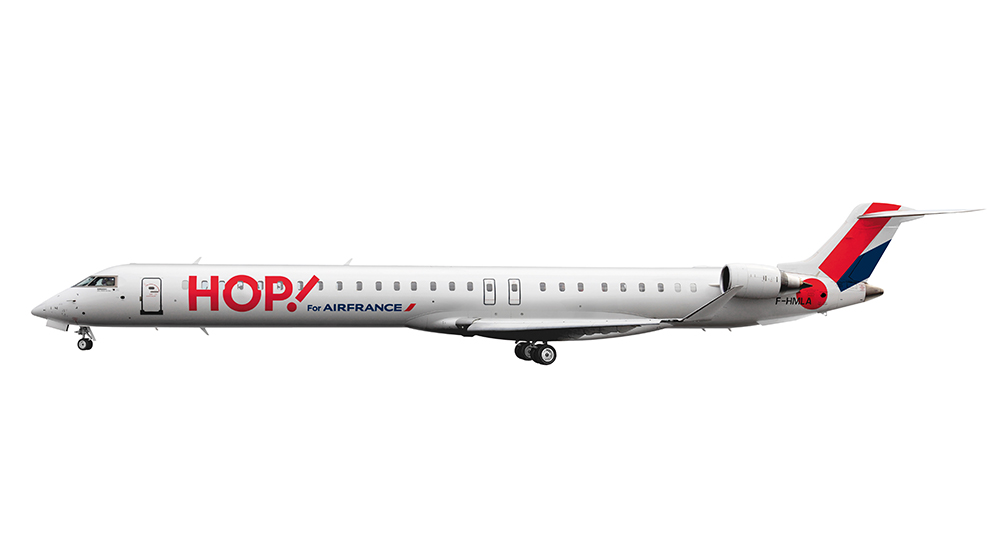 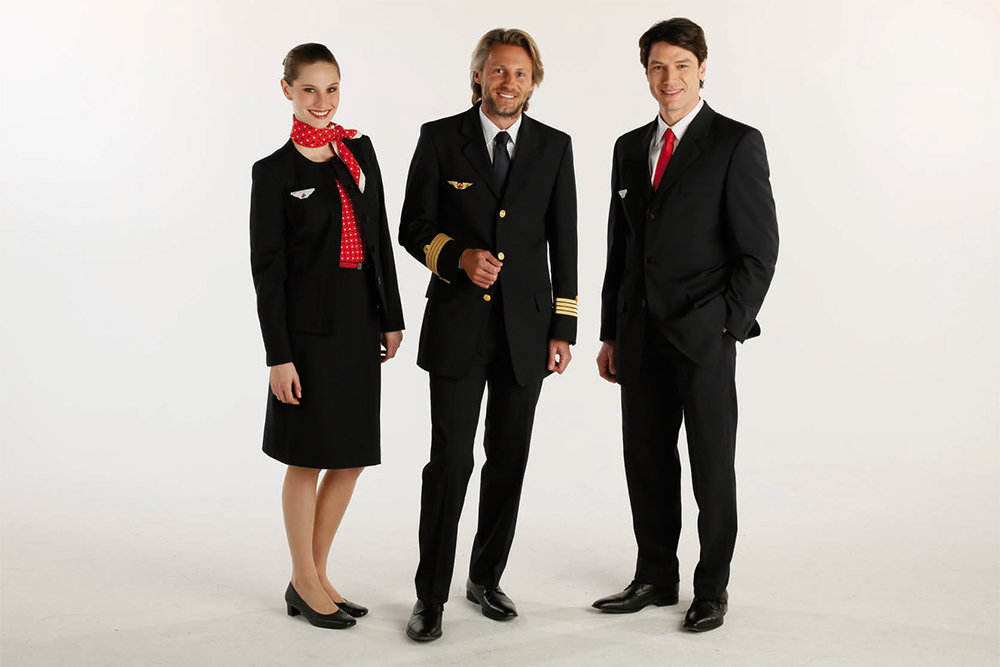 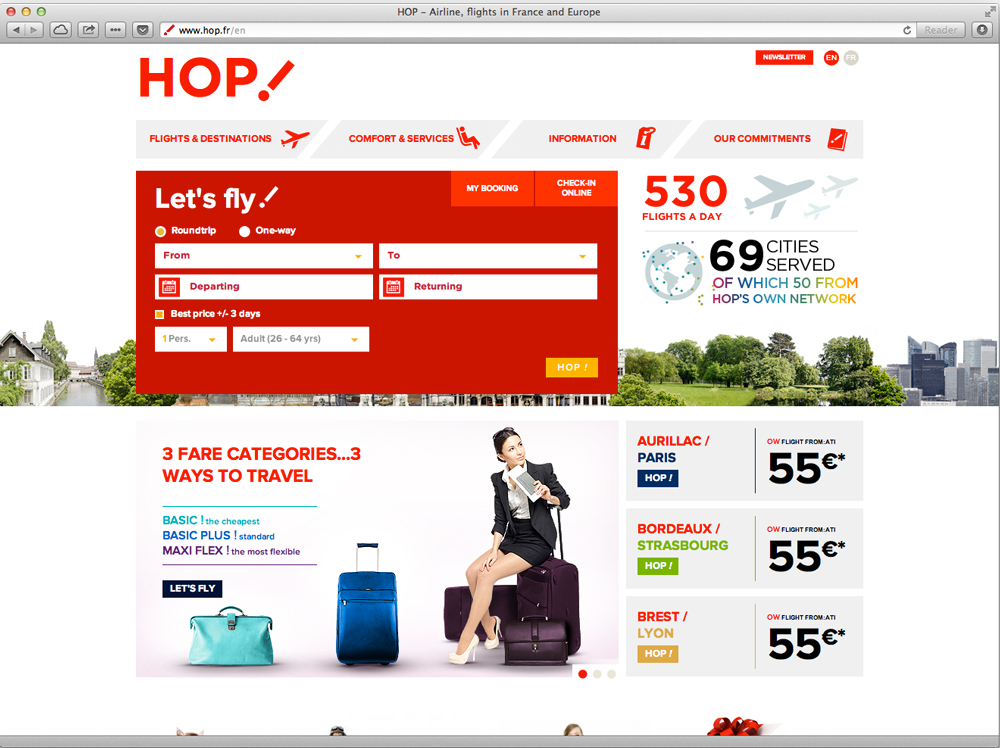