Irma Boom: 'My starting point was the fact that the Rijksmuseum is a national museum with international appeal. The design is clear and powerful and anchors the museum in the present.'

In addition to the new logo, the new Rijksmuseum house style incorporates a newly designed typeface and colour palette. The new typeface, named de Rijksmuseum, was specially developed for the Rijksmuseum by typographic designer Paul van der Laan of the Bold Monday font foundry. The colour palette, the DNA of the Rijksmuseum, is based on the highlights of the collection and is used in a variety of different visual manifestations.

From catalogues to signage and from letter paper to posters, Irma Boom is responsible for the design of all publications in the new Rijksmuseum. When designing the house style, she was inspired by the diversity and beauty of the collection and the new architecture by Cruz y Ortiz Architects, among other things.

Irma Boom is an international designer. She rose to fame as a result of her design of the SHV Thinkbook (1996). Her work is exhibited and collected by institutions such as the MOMA in New York, the Centre Pompidou in Paris and the Special Collections of the University of Amsterdam, among others.

The font was developed by bold monday. 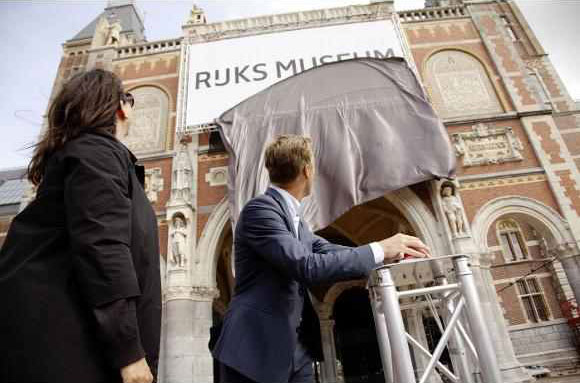 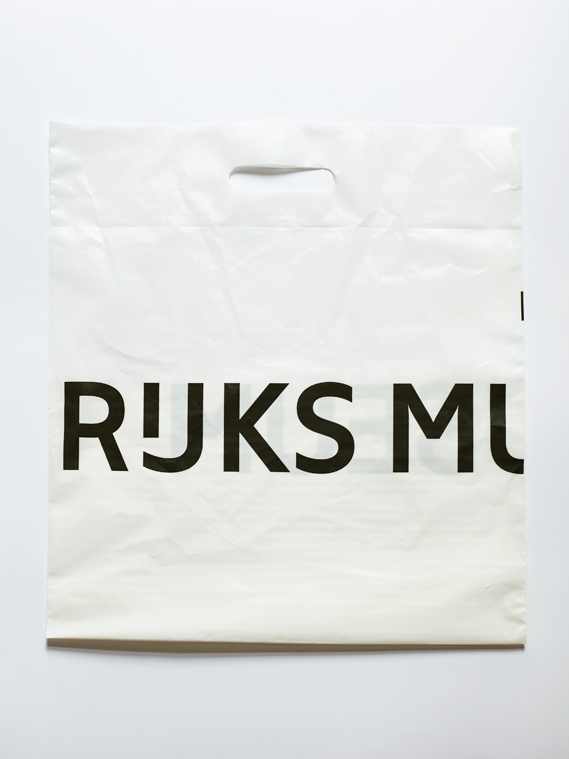 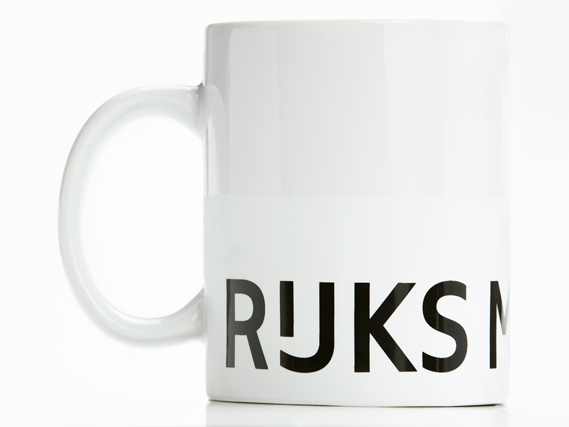 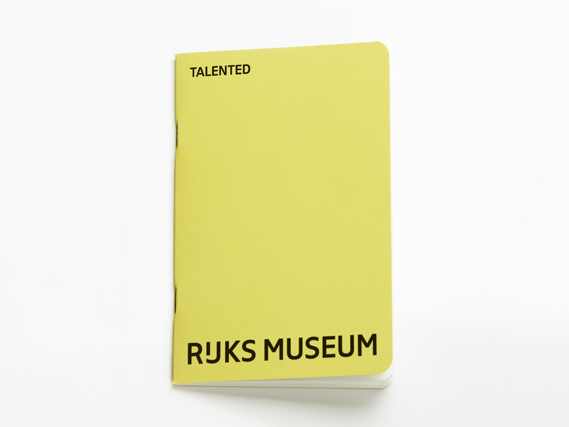 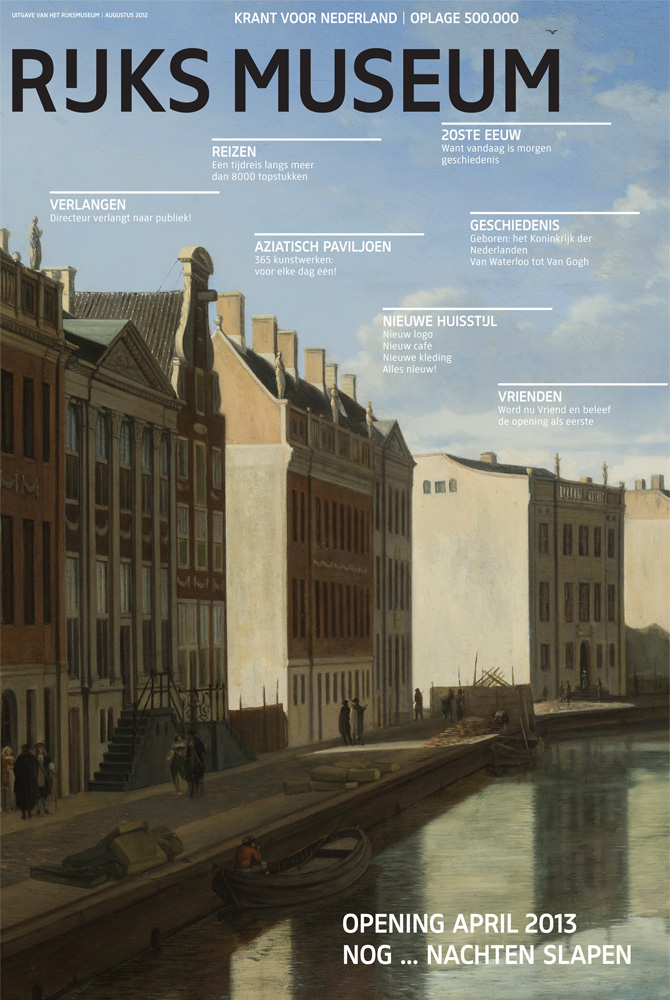 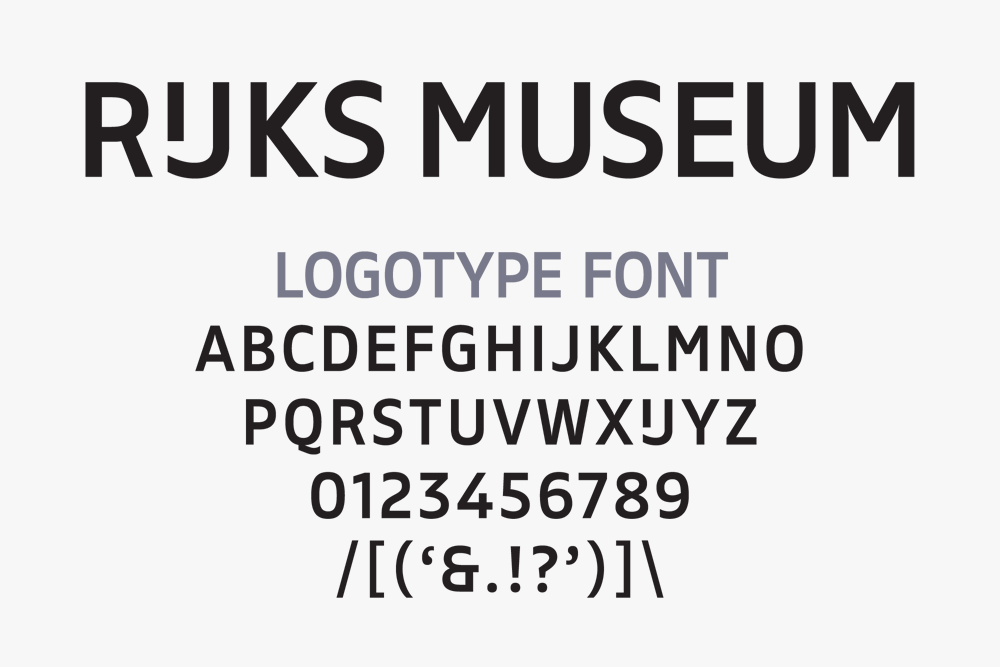 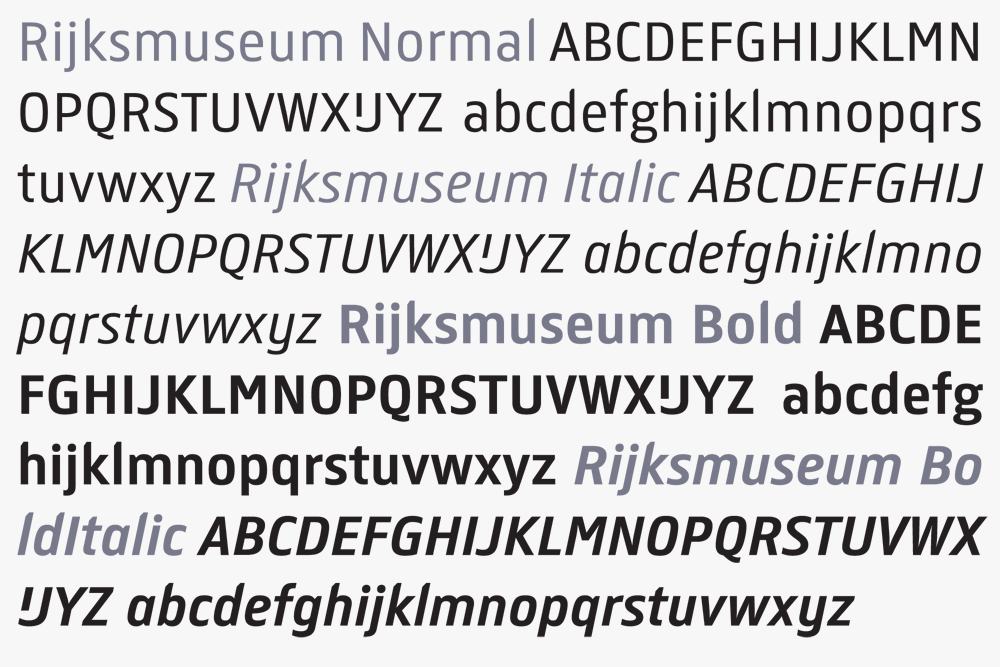 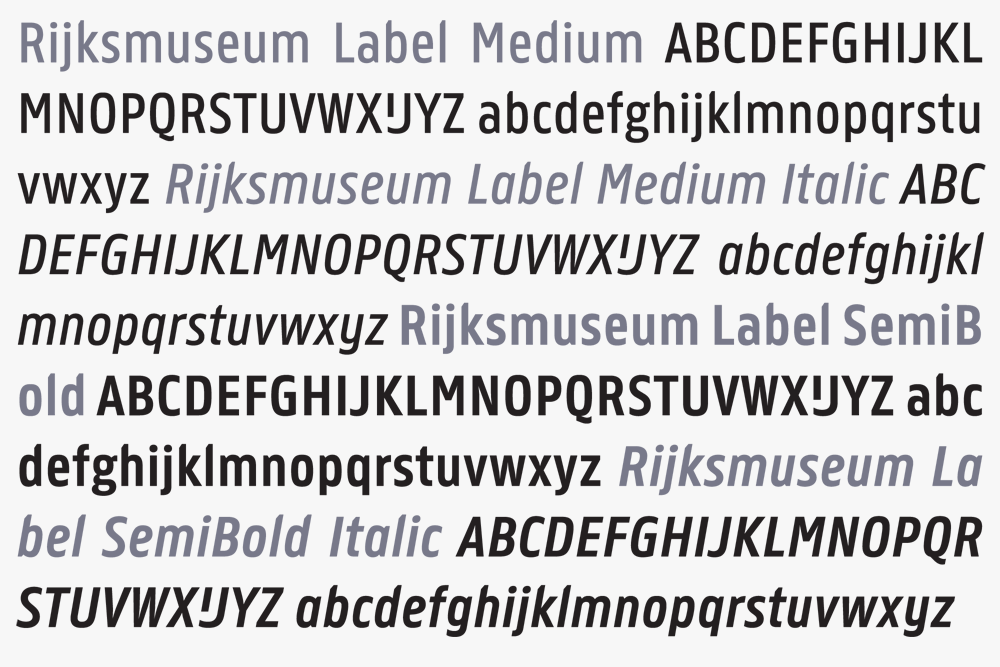