Jannuzzi Smith have been commissioned to provide branding and communications strategy for Cinémathèque suisse: the official Swiss archive of film and the moving image – effectively the country’s audiovisual memory. It was established in 1943 and now holds one of the world’s largest cinematic archives, including over 70,000 films, 300,000 posters and 2.8 million photos of disparate, multinational origin. The project involves restructuring and redefining the presentation of the organisation, with a view to enabling a fuller, richer and more open exposition of its resources in a range of media – from printed to on-line, on-screen and on-site communication. 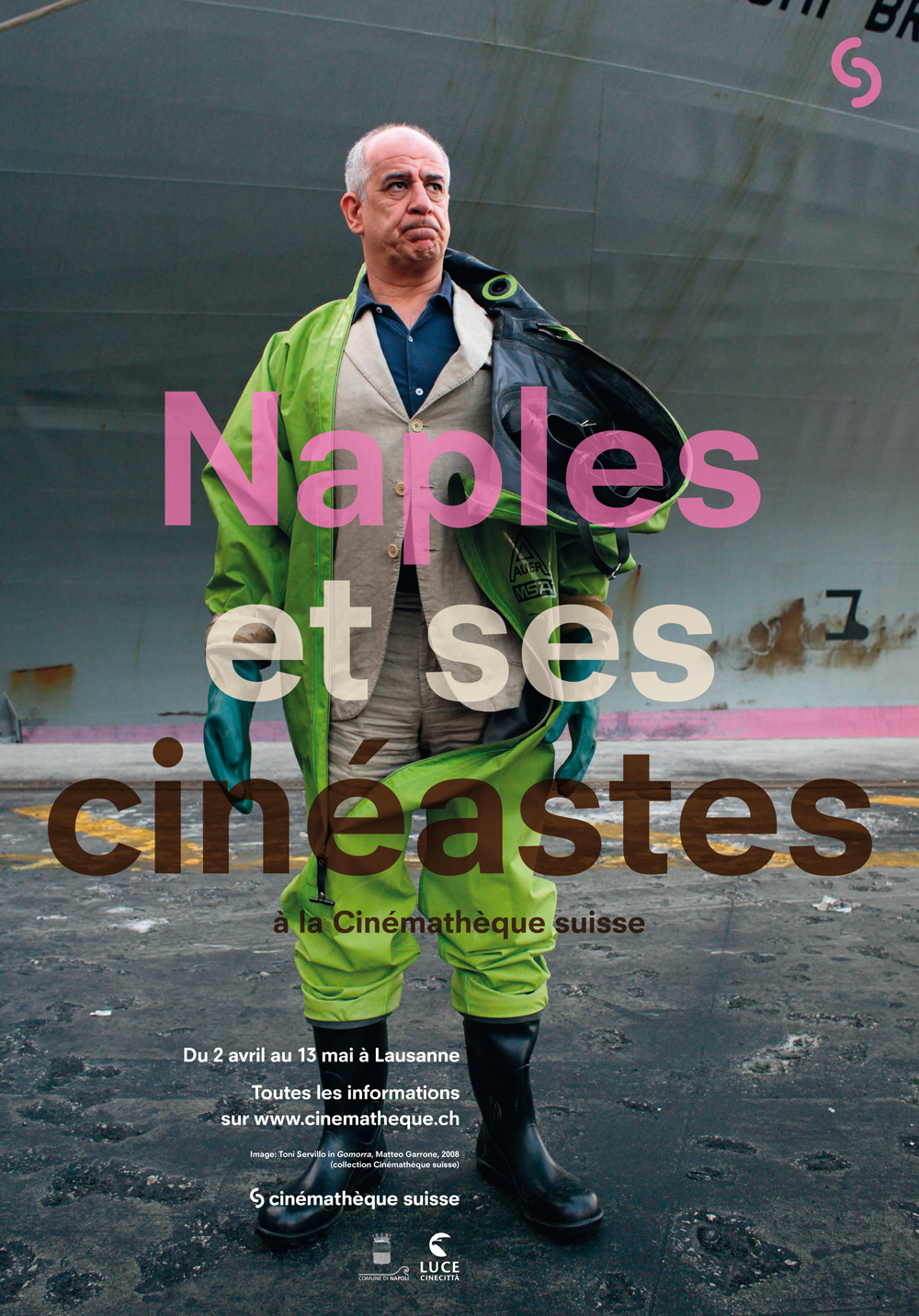 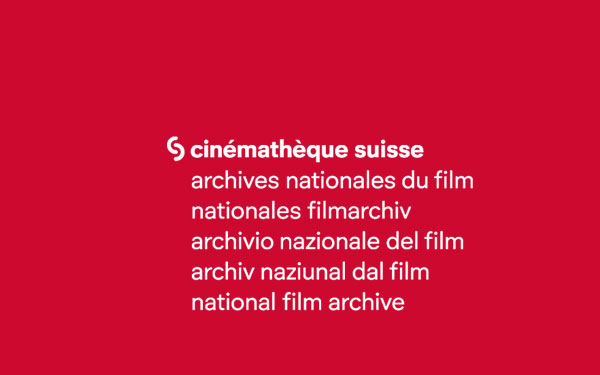 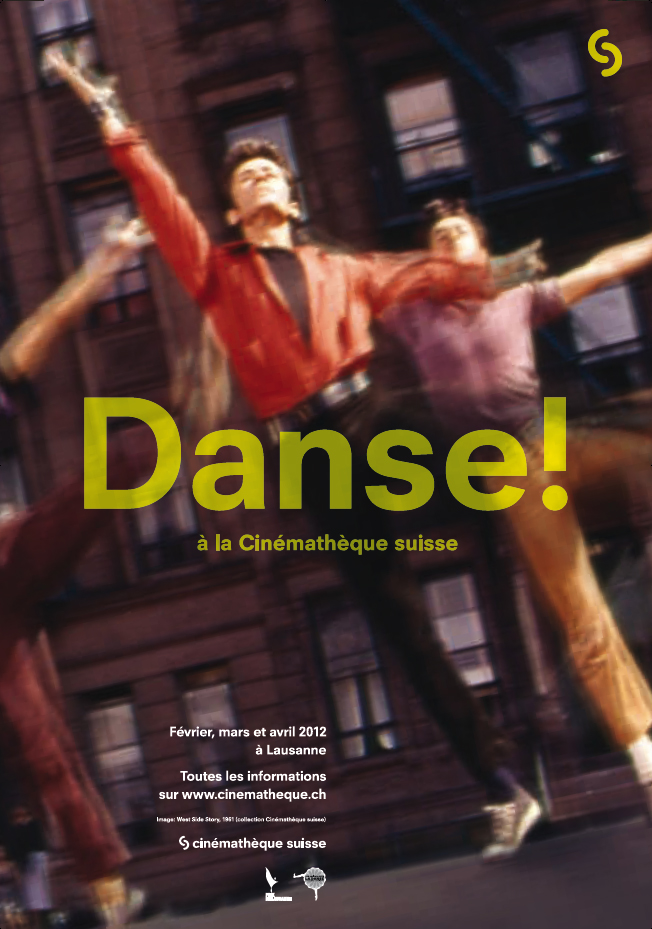