Juventus is an identity.

Passionate fans. Multiple UEFA Cup wins. Huge potential for growing an international audience. Juventus, one of the world’s best-known football clubs, was well-placed to grow as a team, but their ambitions were higher. It’s one thing to succeed at entertaining your fans. It’s another to build upon that success to become an icon for a wider audience.

Built upon heritage-founded principles of confidence, determination, and uncompromising conviction, Juventus has crafted a revolutionary growth plan—launched during the inaugural “Black and White and More” event and sustained by a new brand strategy and identity. Juventus aims to distil its essence into far-reaching experiences which can appeal to the football fan while being highly relevant to entertainment enthusiasts who are further away from football as a sport. The new logo is iconic and universal. It’s bold enough to make a statement, but flexible enough to appear alongside a wide range of new experiences—in the stadium and beyond. By leaving the team’s defining black-and-white stripes untouched, Juventus is bringing the illustrious legacy and spirit of one of Italy’s preeminent teams to new audiences and die-hard fans alike.

The new identity launched in Milan on January 16, 2017, the first of many premier, immersive Juventus events. The new identity will then follow the team to showcase future digital, social, and retail experiences to loyal supporters, soccer enthusiasts, business partners, and entertainment enthusiasts. Juventus’s move is unprecedented—to become recognized for more than their performance on the field, but as a universal symbol for perseverance, ambition, and premium Italian style. 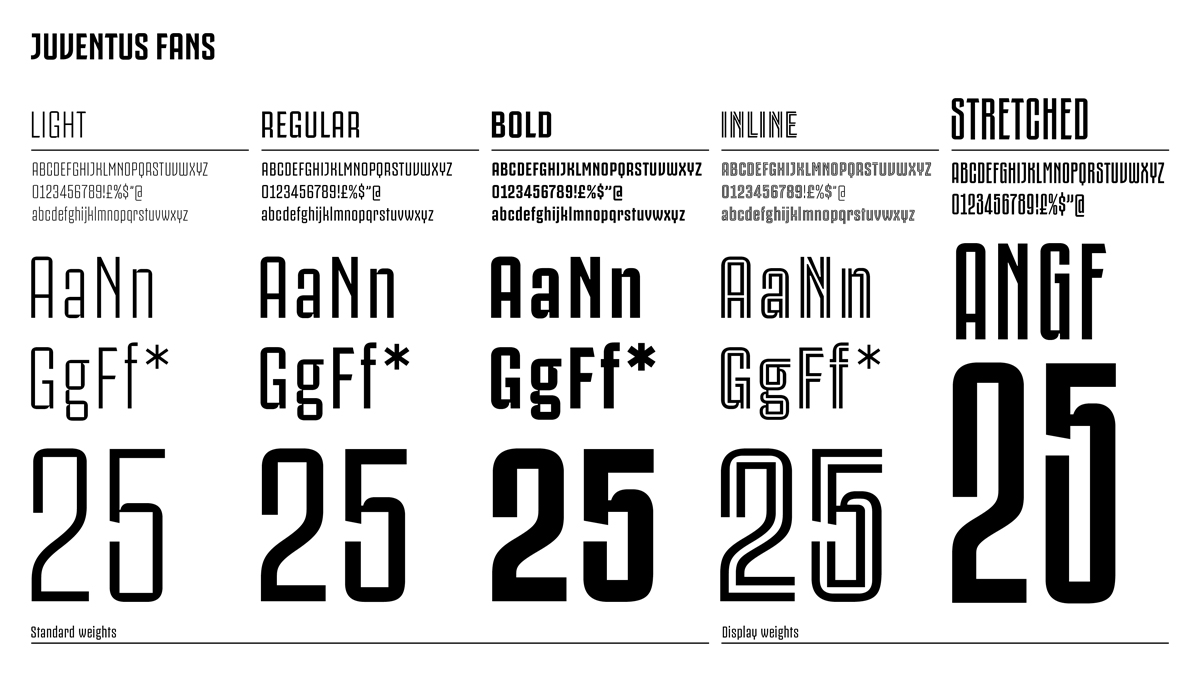 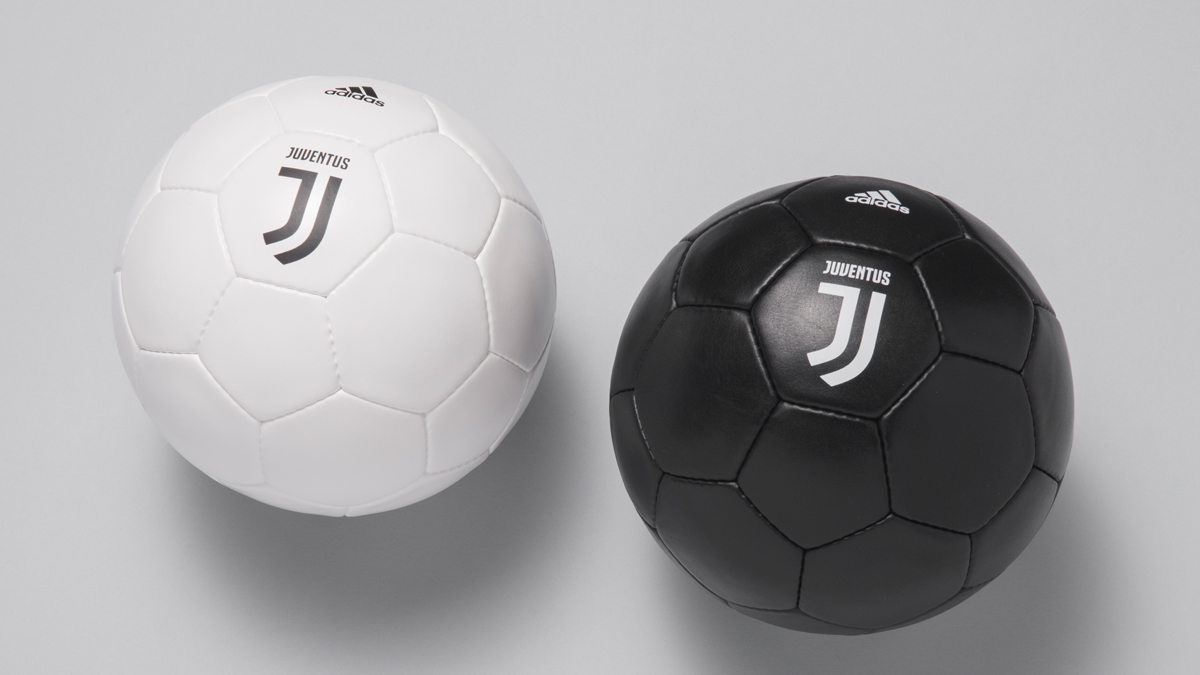 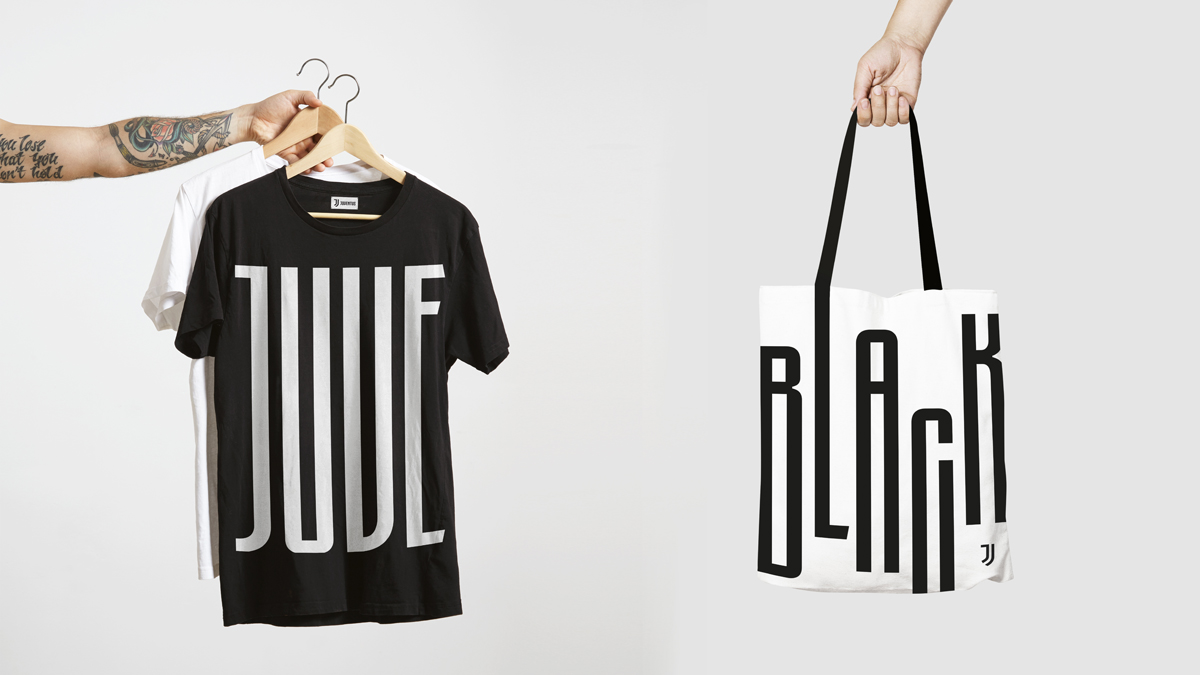 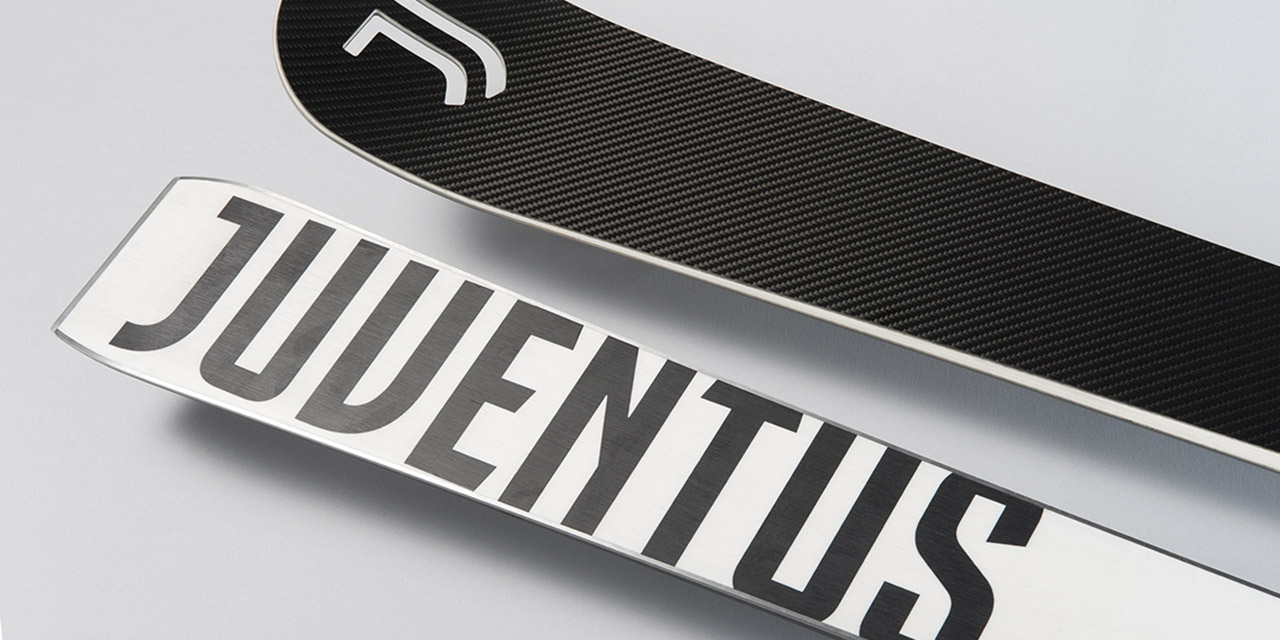 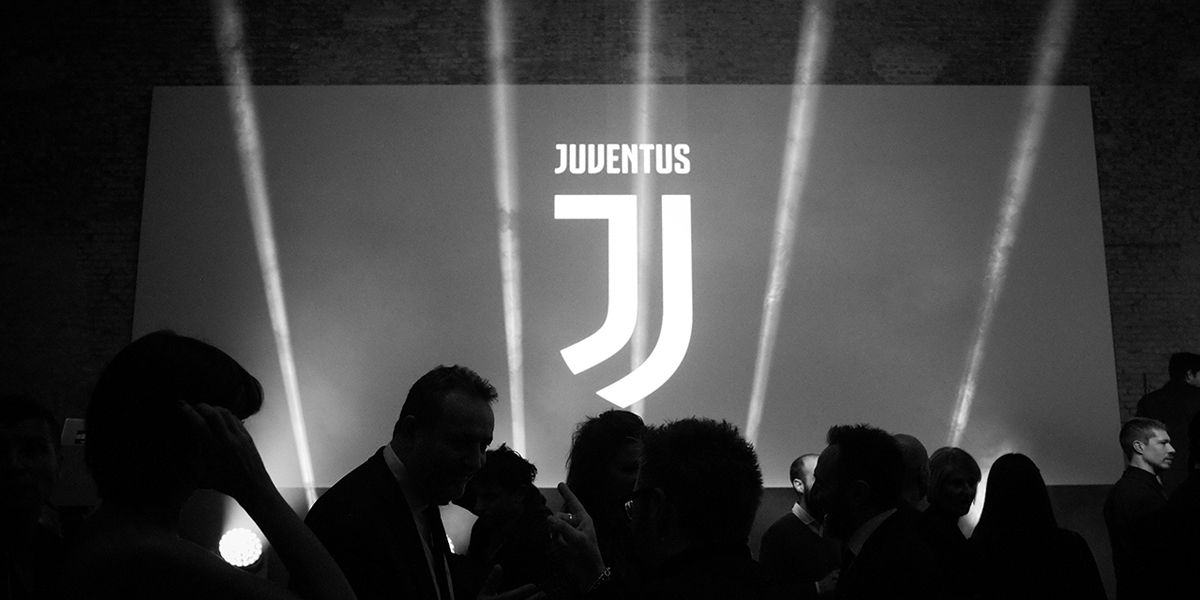