The launch of the first design museum of Moscow is a fact. The Moscow Design Museum has no fixed address, it drives!  On the 13th of February, 2012, the website was launched by Lava's founder and creative director Hans Wolbers in the London Design Museum and the kick-off in Moscow was soon after on the 17th of February.  As their partner, Lava is closely involved in the concept development of this unique museum and has created the visual identity, which is based on traditional Russian glassware.

The Moscow Design Museum is unique in several aspects. It's the first design museum in Russia, it's the first museum in a bus and it is the result of combined strengths of design experts from Russia and the Netherlands.

In many major cities of the world, the existence of a designmuseum is the most natural thing in the world. There have been multiple attempts to open a museum in Moscow before, but they never succeeded. The time wasn't right, the concept unclear or lack of funds.

The current initiators (Alexandra Sankova, Nadezhda Bakuradze, Stepan Lukyanov, Valery Patkonen) decided to do it right and different this time: the Moscow Design Museum will be the first Museum in the world to be a bus!

Besides this mobile unit, the museum will also organize exhibitions in a former bomb shelter at the designcentre Artplay. The Moscow Design Museum is an international exhibition and education platform and the first and only designmuseum of Russia. It offers space to the best in the field of international and Russian design.

Straight from the beginning the MDM has been a combination of strengths between the Russian founders and Lava Design from Amsterdam. Lava developed the identity, the temporary website and launched the plan in the London Design Museum to receive international attention.

The identity is based on the patterns of Russian crystal, a unique heritance from Russian design history. The geometric figures form the basis for a dynamic identity which will be applied on the exhibition design, the communication, the bus, catalogues, etc..

This project is a model for Lava's vision and method of working; content, involvement, strategic thinking and unique design as a result to tell stories. As their 'founding'-partner, Lava will also give substance to various activities and exhibitions in the near future. The opening is planned for November 2012. 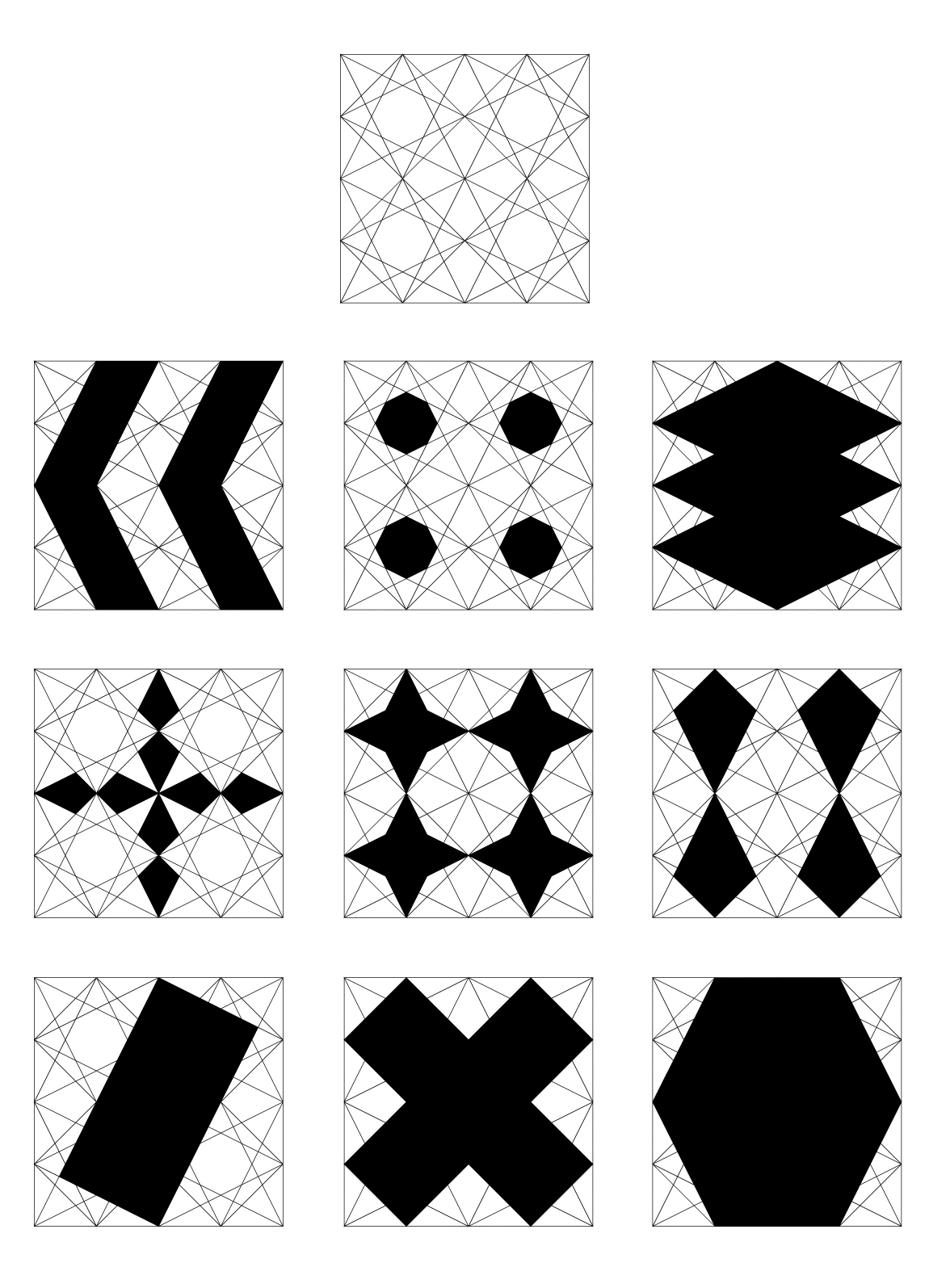 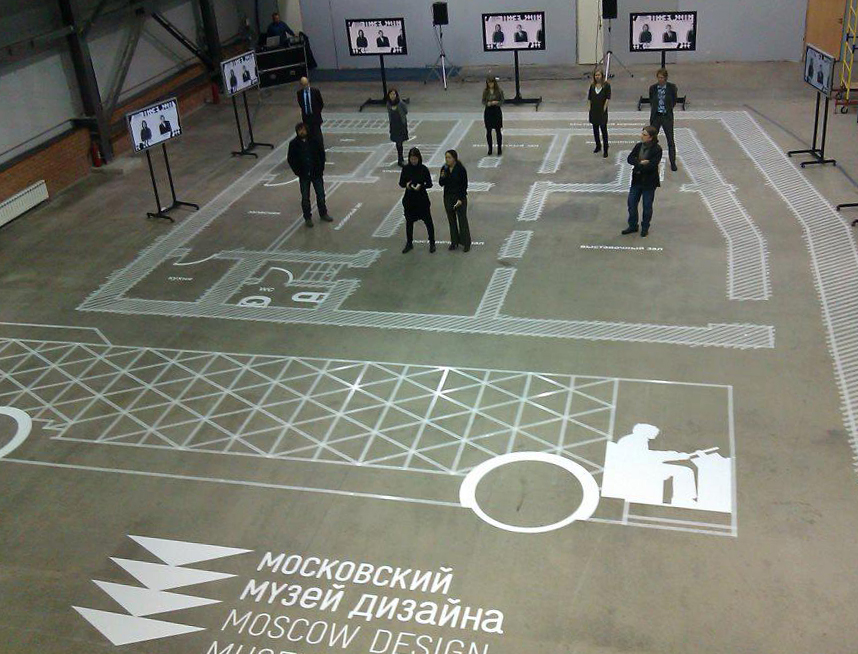 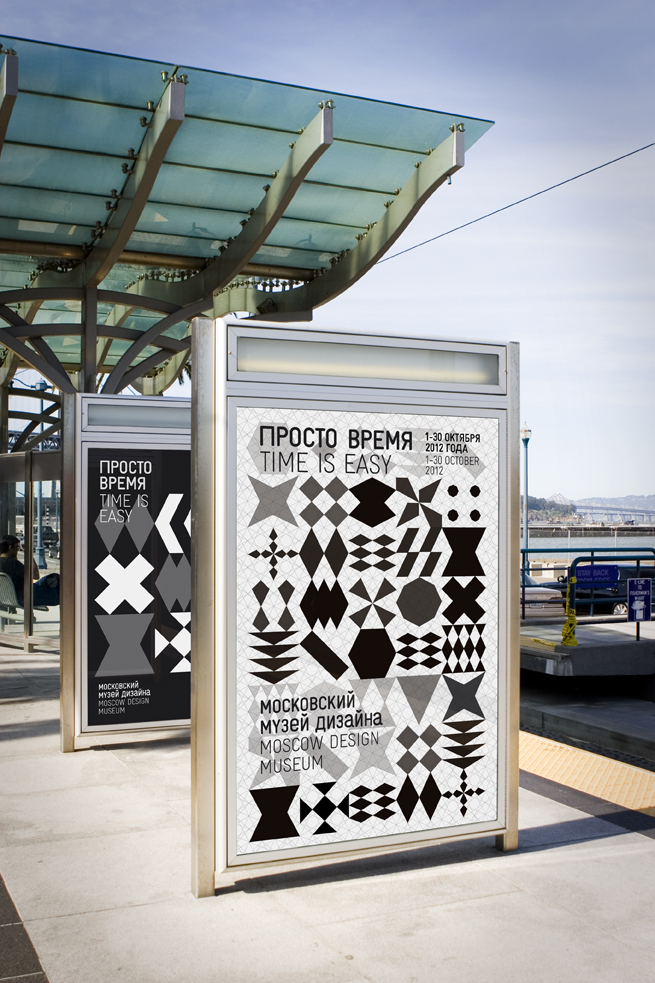 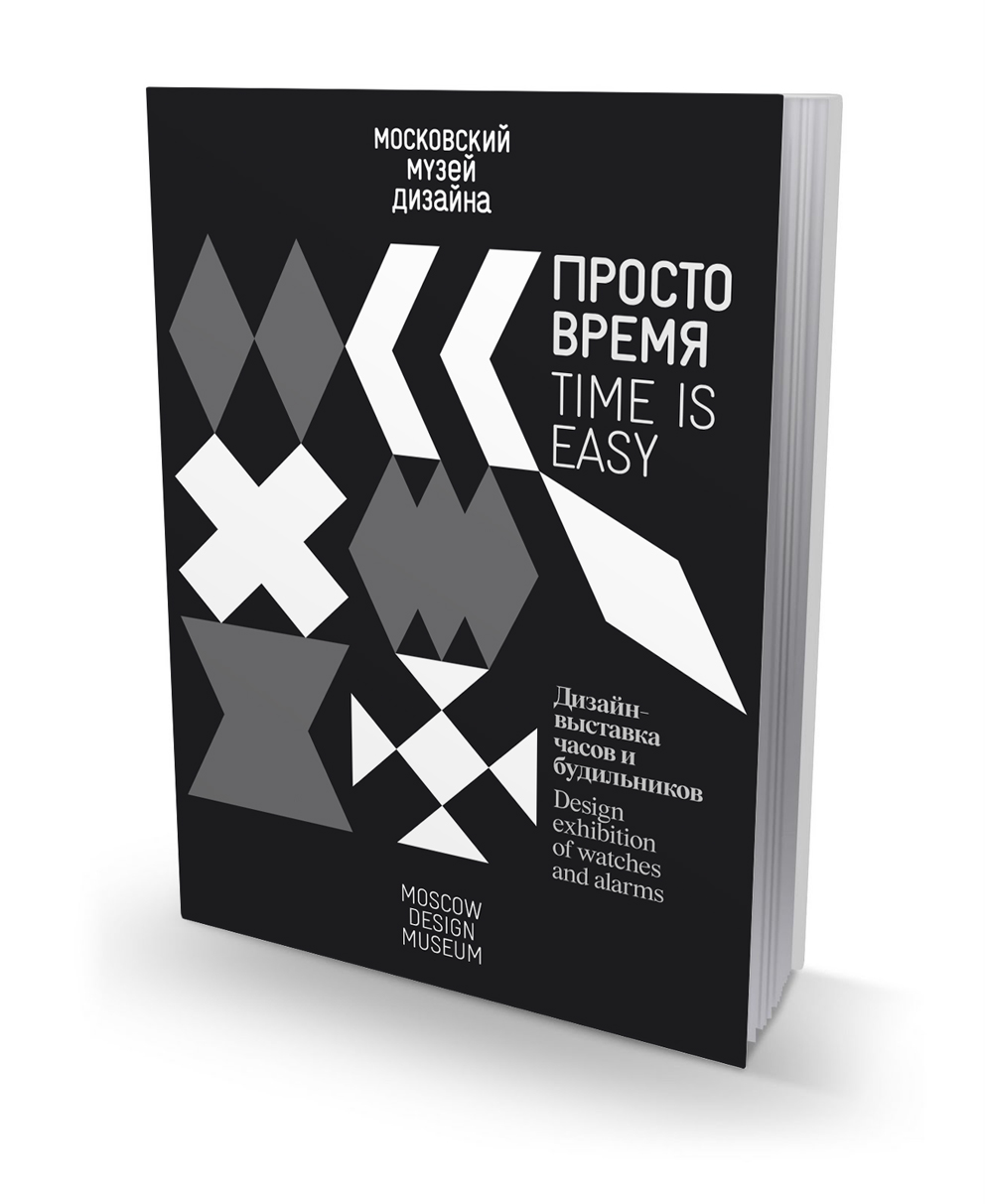 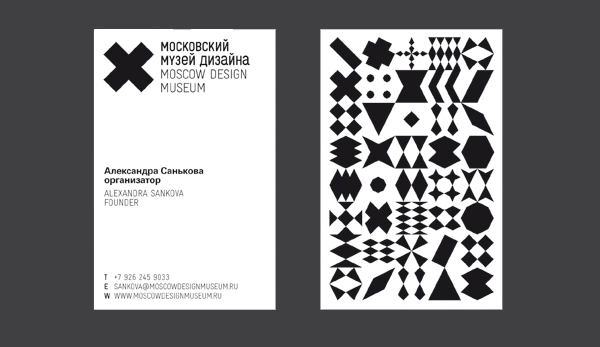 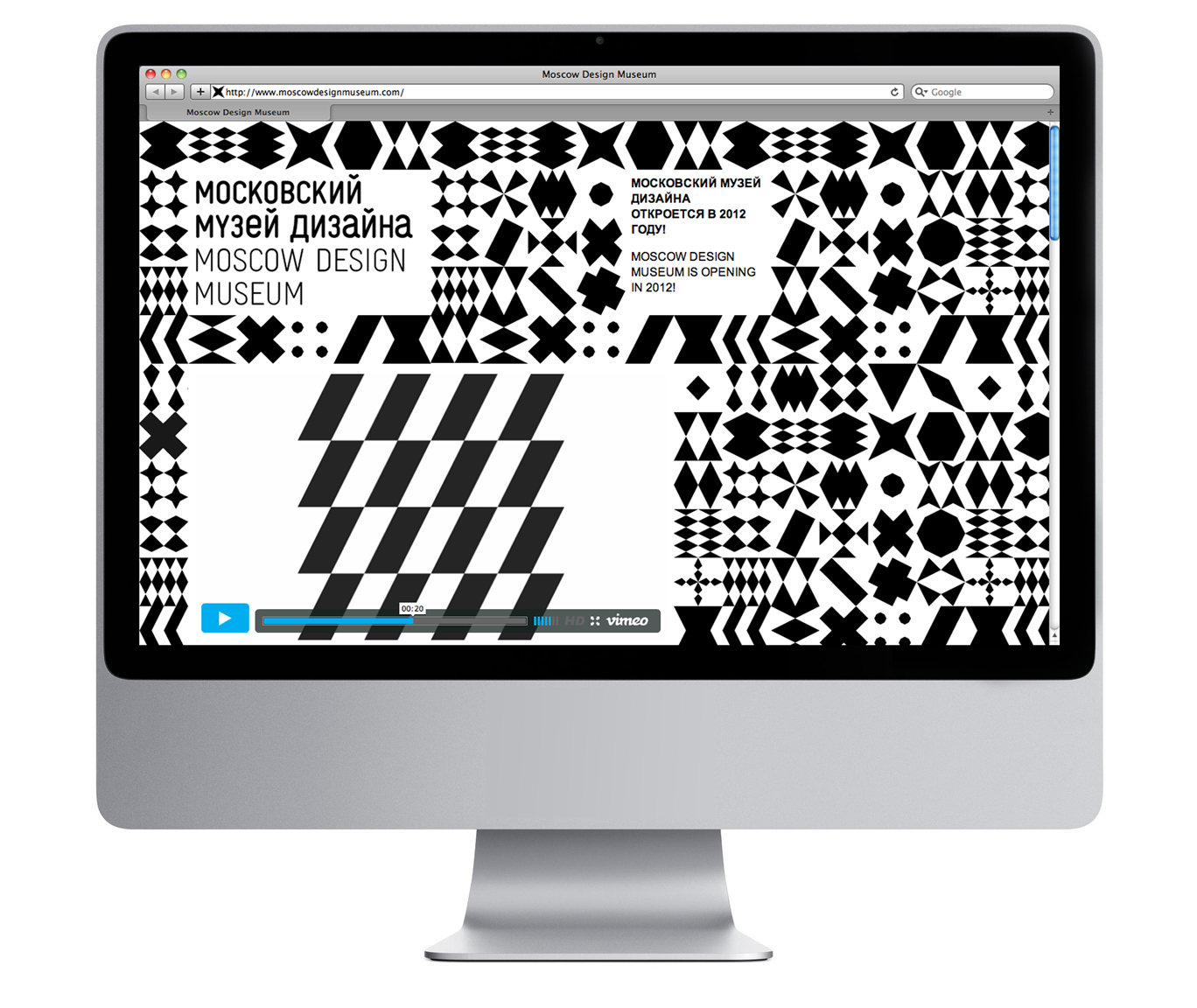 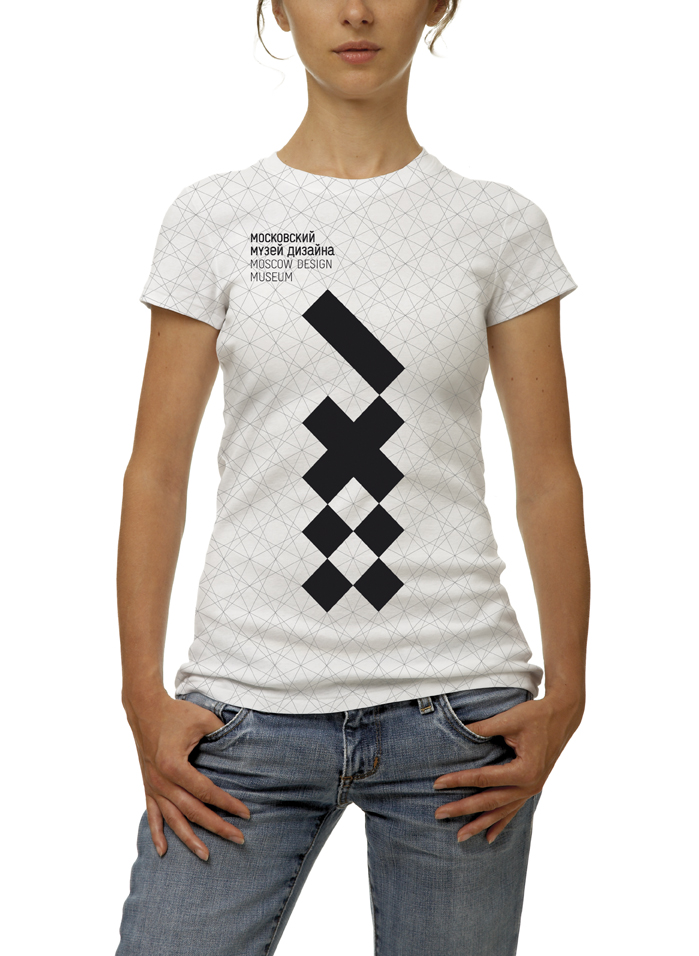 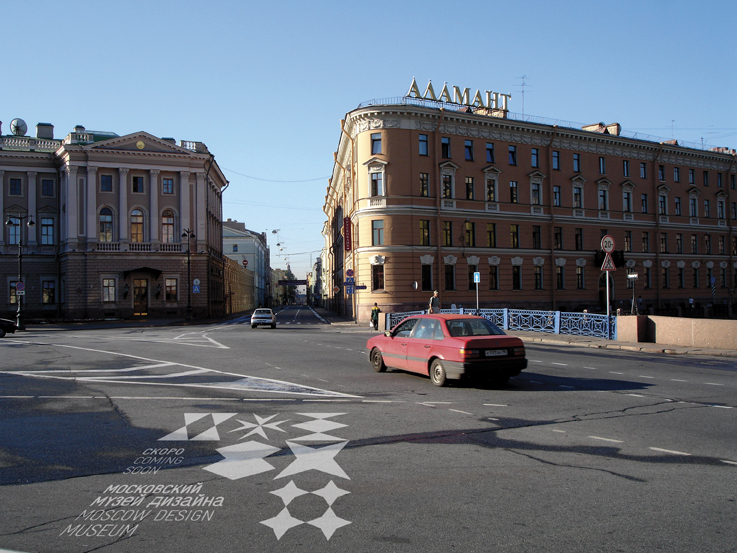