We’ve been working for two years for a new environmental foundation in Paris called Mlinda*. They are an unusual organisation, currently quite small but with seriously big ambitions: to change the way we produce and consume.

Here’s a brief synopsis of the core narrative that we’ve developed together:

The earth’s resources are being depleted faster than the earth can regenerate them.

What we consume and how we produce it is endangering our planet. People either seem to know and not do anything about it, or do not realise what is really happening.

The greatest opportunity for change is at two levels: changing consumption by transforming individual behaviour and rethinking production through systemic change in companies and institutions.

We have to find ways to alter these patterns of behaviour that are taken for granted, yet are destroying our ability to survive as a species.

In terms of visual identity, we’ve developed an unusual approach to their name that illustrates ‘reduction’: their logotype gradually contracts from a series of repeated characters, down to one. 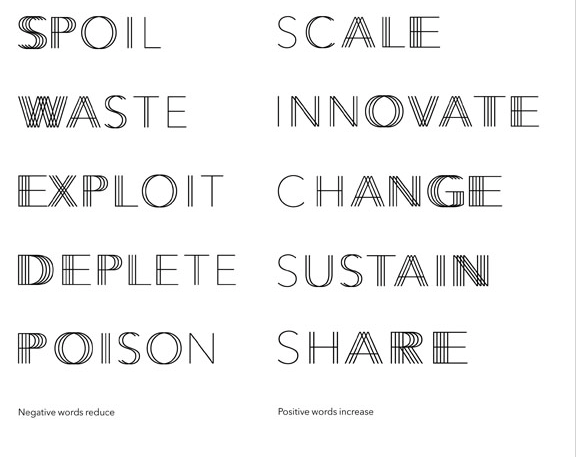 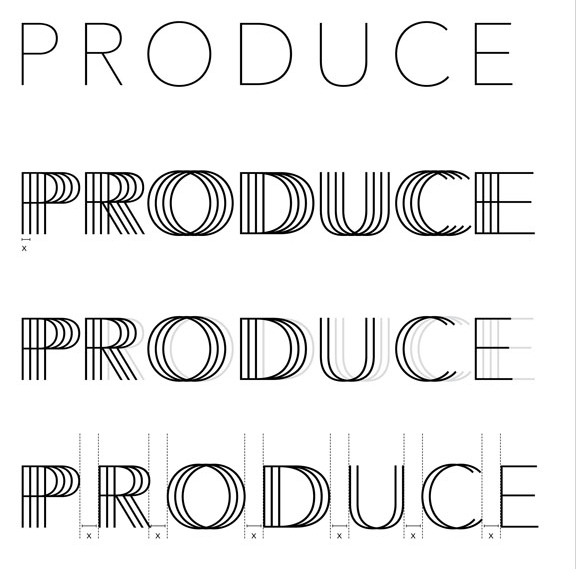 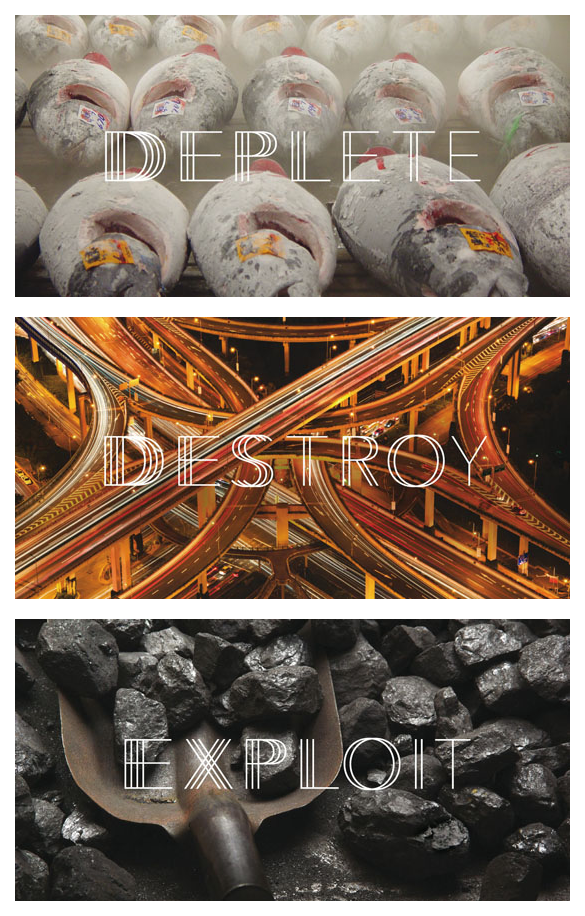 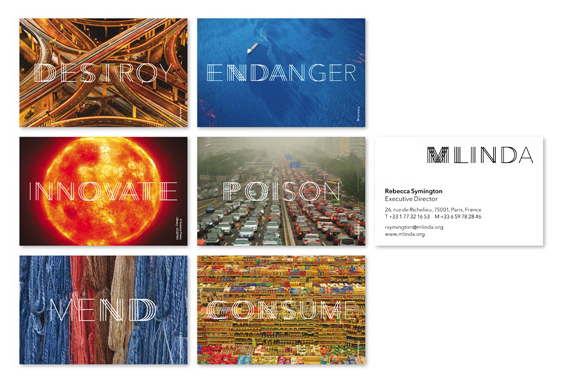 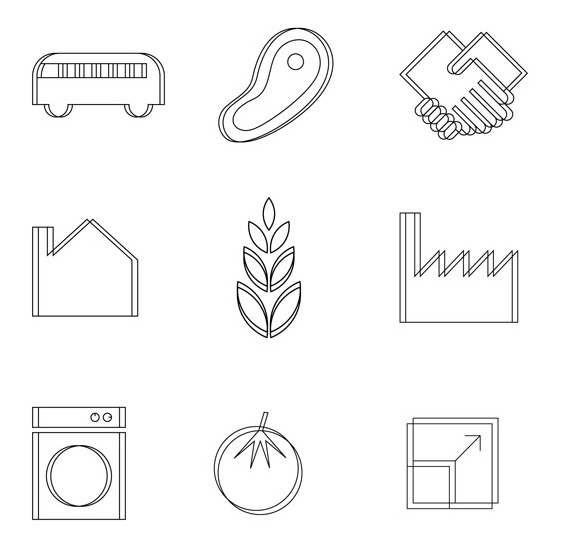 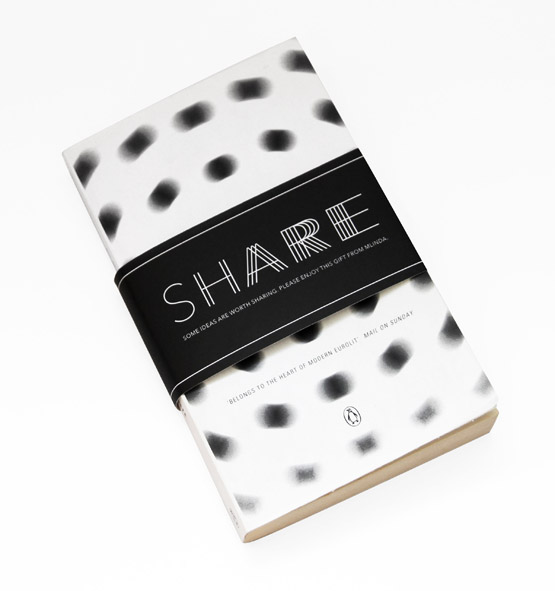