For the last year Kontrapunkt has been responsible for developing a new strategic platform and visual identity for Danish Red Cross. Now the concept has been launched.   The main issue for Danish Red Cross is rather simple: the more visible and respected they are, the more people will support them. So in order to reach the large number of stakeholders, Red Cross needed a more modern and relevant position and a clear and simple visual identity.   But how do you reposition an organisation with a size like this and with an already settled visual symbol?   The solution was to let Danish Red Cross embrace their position as market leader both in their external communication and visually. “The red cross is one of the strongest symbols in the world. When you see it you instantly think of Red Cross, which makes it unnecessary to write the name text to the symbol – just think of the apple at Apple, the Swoosh at Nike and the star at Mercedes. Hence the main idea was to give space to the red cross and tune down a lot of other elements”, says Head of Brand Strategy, Svante Lindeburg.   Red Cross is always present right in the midst of it all. In Haiti, in Sudan but also right next door – where ever help is needed. And that was the reason the red cross is centred in the new visual design. “The central alignment makes the symbol active and more relevant. But the fact that Red Cross is a major player in their category really commits. The challenge was to find a visual language being simple, powerful and confident yet present, warm and engaged”, tells Line Kurtzweil, Senior Graphic Designer.   As a part of the transformation the name was changed from Danish Red Cross to the more international name Red Cross embracing both national and international focus.   The new brand strategy and visual identity is now to be seen on flags, notepaper, business cards, website and brochures, but it will take a while before the identity is unfolded to all of Red Cross’ elements. Next step is to take a look at the Red Cross charity shops just like the national collection for charity will be the first great test of the new communication concept.
Pressemitteilung 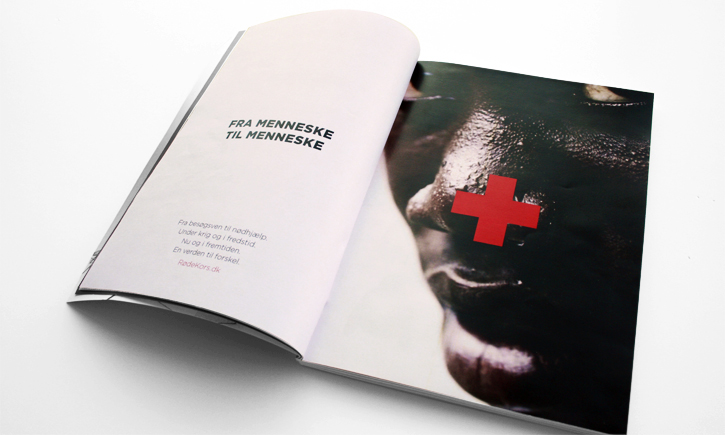 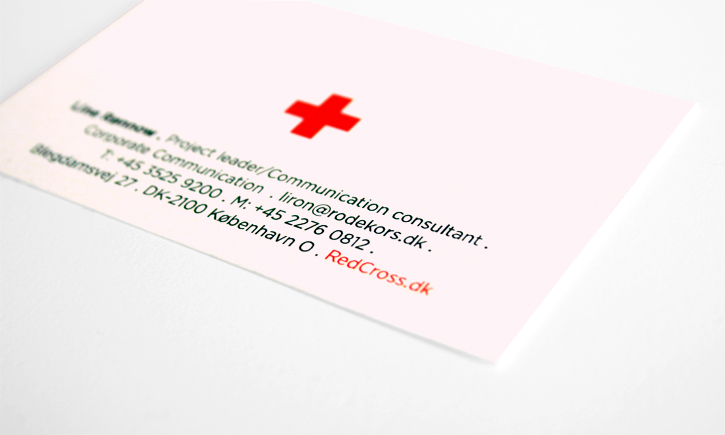