Banco Pichincha, with more than 112 years of history, is Ecuador’s biggest bank which also has a presence in Peru, Colombia, Spain, the USA and Panama. Throughout these years they have dedicated their work to the sustainable and responsible development of the Andean region and its inhabitants. The old brand, unchanged for almost a century, has given way to a renovated image, a symbol for new era of transformation and innovation. Erretres was chosen as the agency to realise the brand’s evolution after a successful bidding process in which other large international agencies participated.

The project began in 2015, starting with research and analysis of the bank, with numerous research trips and meetings with managers from various departments. This aimed to develop a brand strategy which would work across the different countries in which the bank works, given that each market has different business practices and distinct clientele.

At the end of the process, a new brand positioning and brand attributes were defined. The brand’s historical name was also addressed (Banco Pichincha, previously Banco del Pichincha), which is associated with the volcano and the region of the same name. This region holds Ecuador’s capital Quito, and also lends its name to the battle during which Ecuador proclaimed its independence.

The brand’s original symbol was a monogram which had been used for decades, and so was becoming antiquated and suffering problems with legibility and adaptability to digital media.

Based on the attributes defined during the strategic phase of the project, the idea arose of creating a new symbol to represent the close relationship of trust between the bank and its people and their commitment to the region’s development, suggested by the upwards movement of the element within the symbol (the simplified expression of a rising arrow). Thanks to its reduction to a purely graphical essence, the symbol is perfectly adaptable to all kinds of formats and applications, as it is recognisable even in its most reduced form.

As such, the symbol’s inherent concept can be resumed as a secure space which welcomes the close and trusting relationship (suggested by the curved rectangle) between the bank and its users, propelling the development and prosperity of its people (the rising arrow represented by the straight shape in the upper right corner). 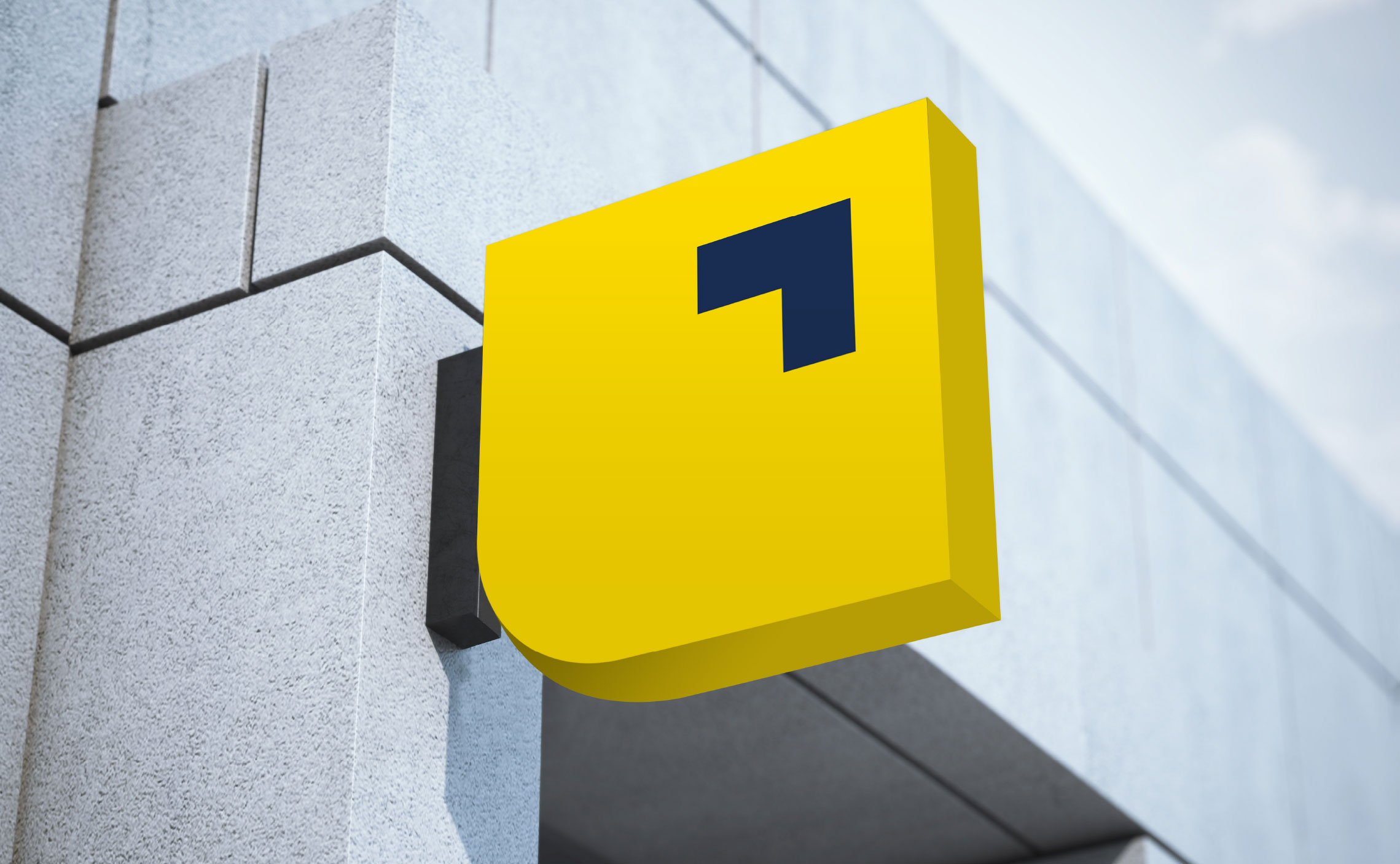 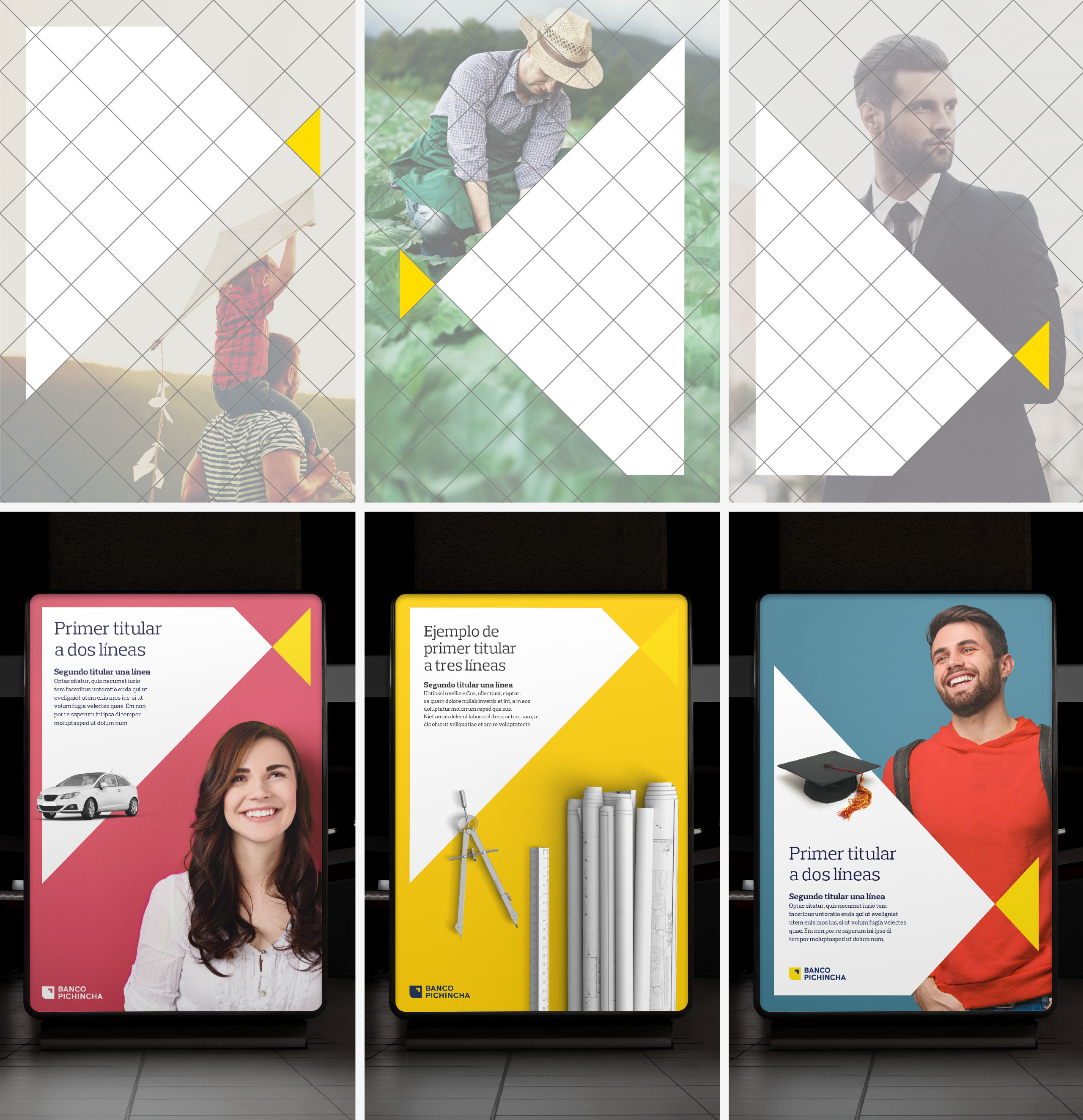 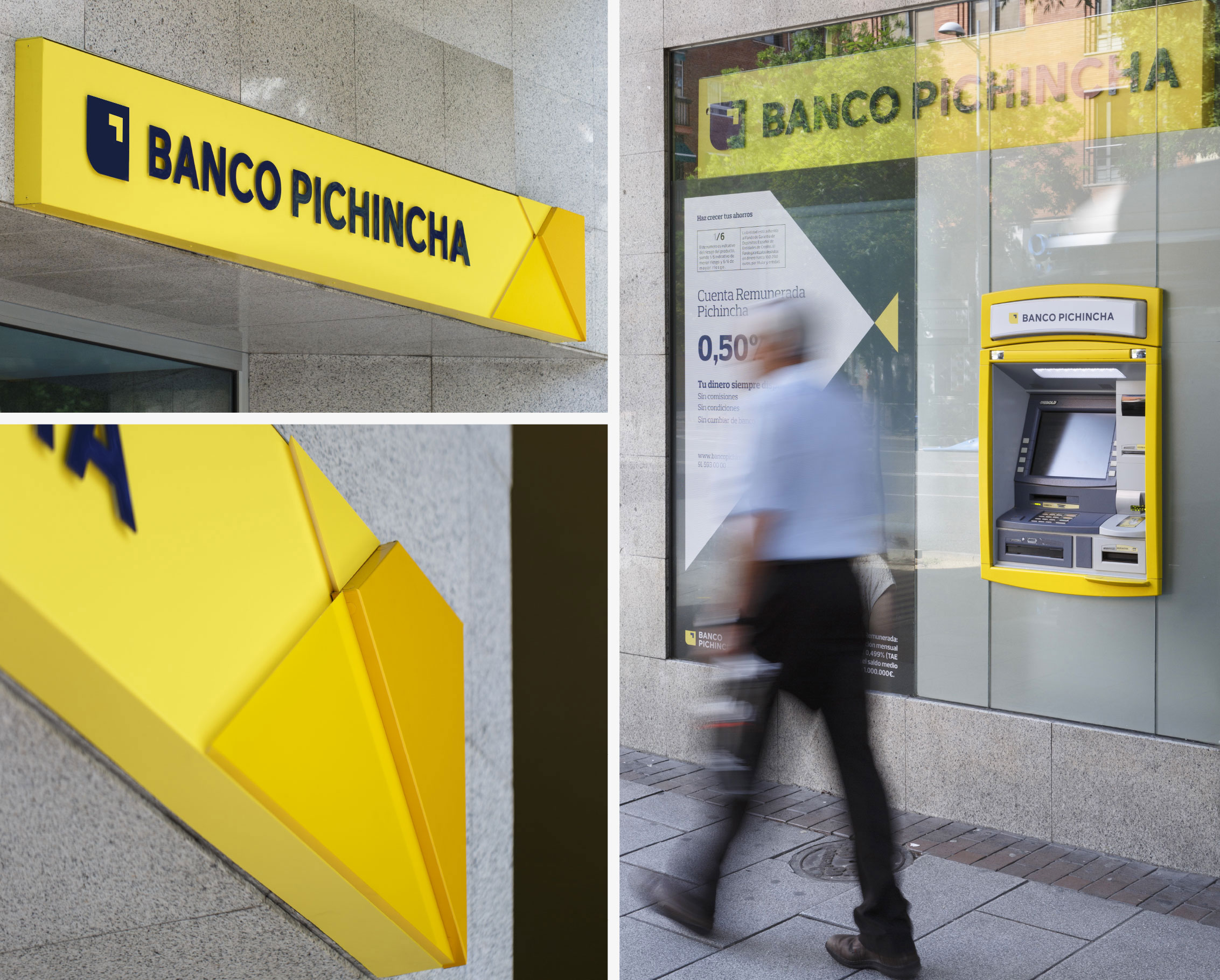 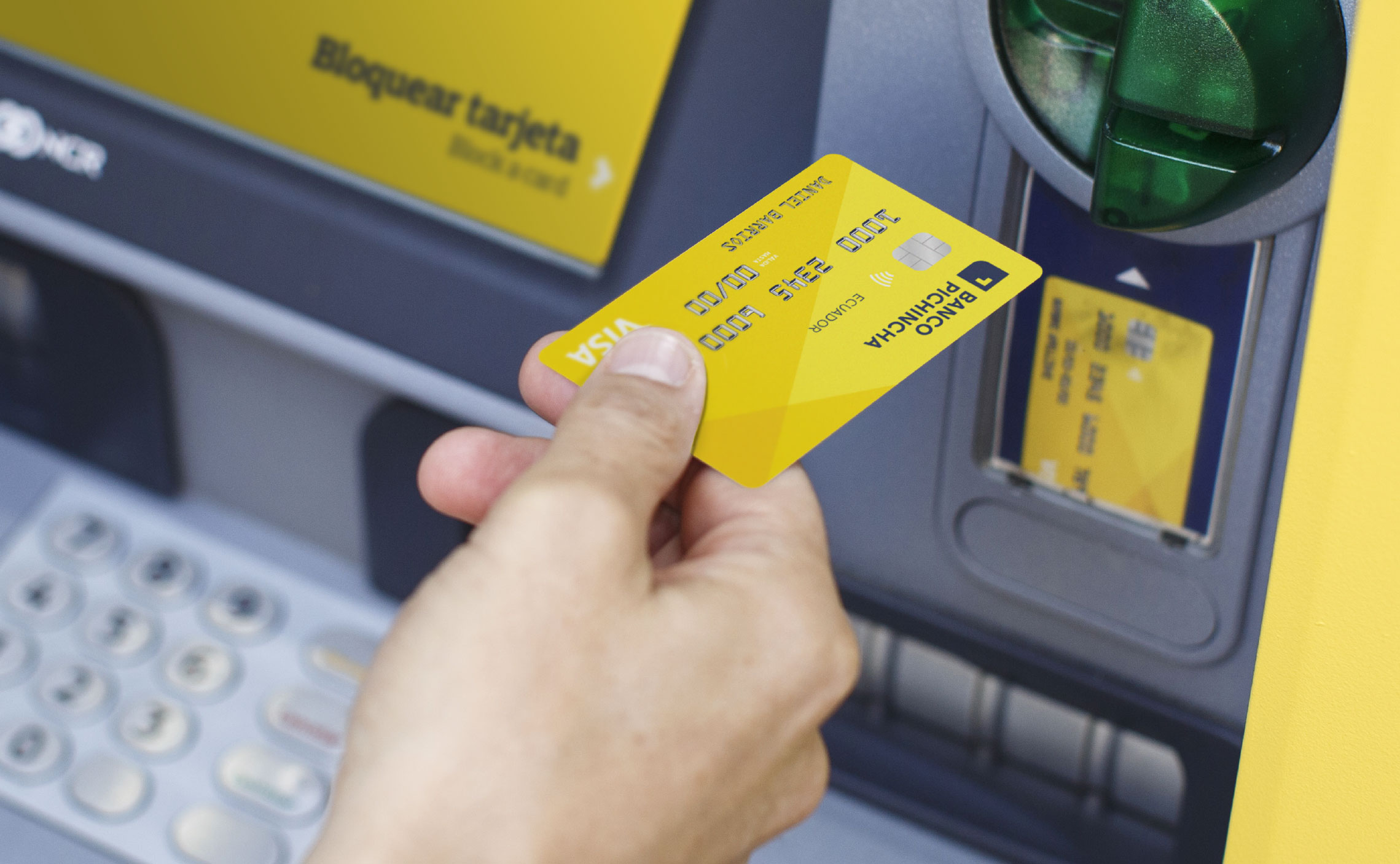 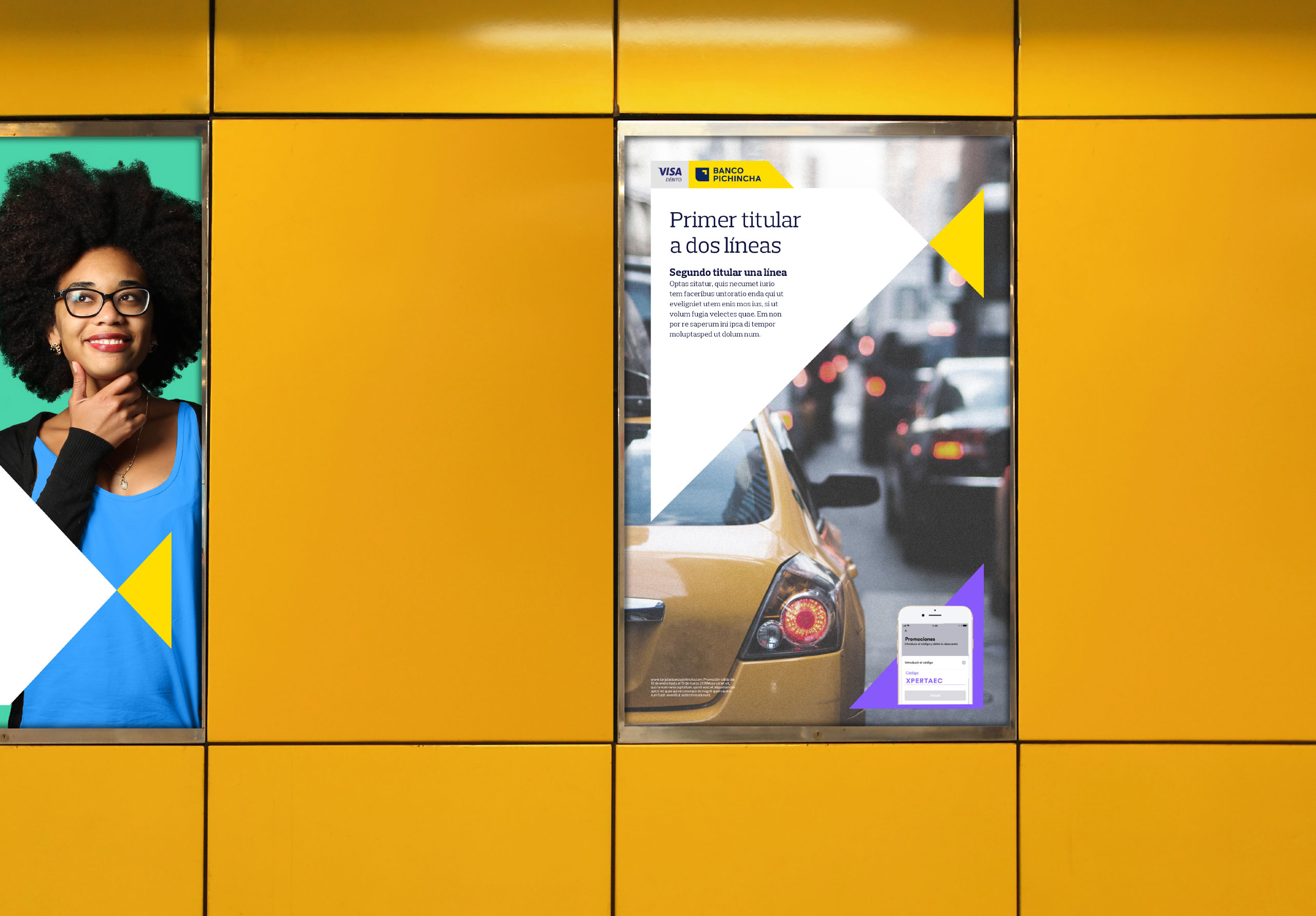 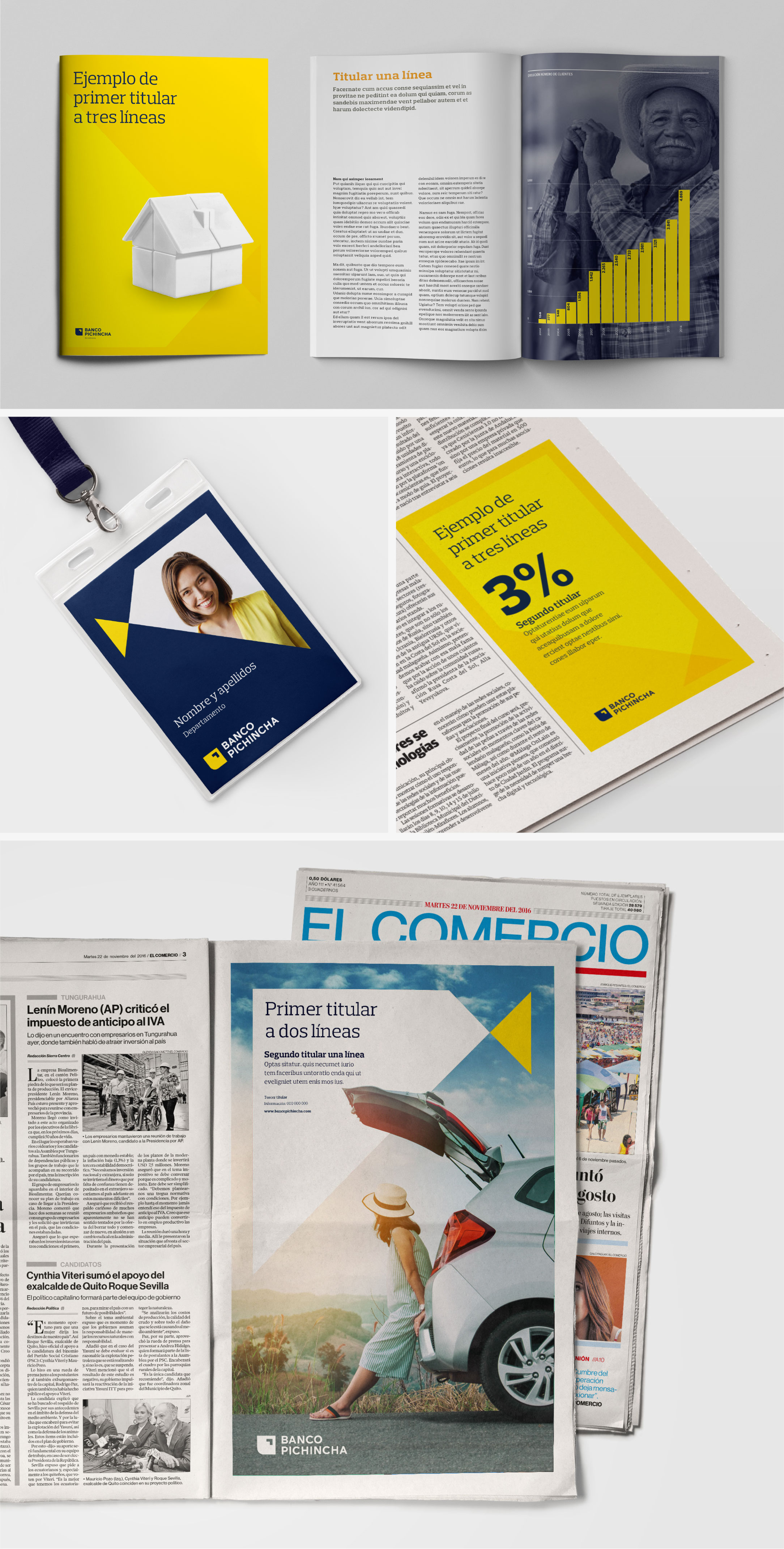 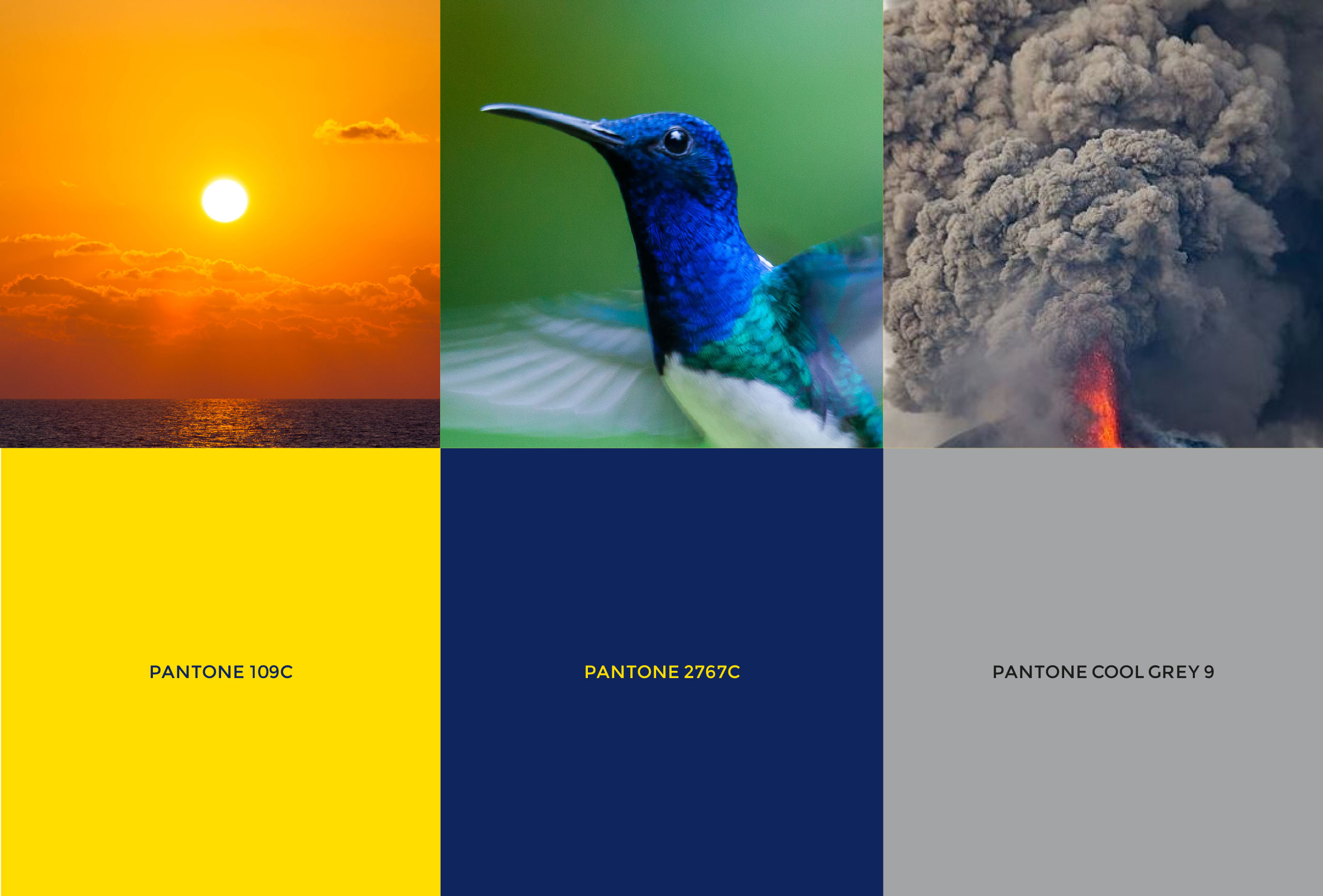