New look for the Premier League.

Today sees the launch of an exciting new visual identity for the Premier League which will be used from Season 2016/17 onwards.

Working in partnership with global agency DesignStudio and Robin Brand Consultants the League has created a bold and vibrant identity that includes a modern take on the lion icon – a symbol that is part of the competition’s heritage – which is flexible in digital and broadcast formats.

The film above provides a snapshot of how the Premier League will look and feel in 2016/17, with more to come ahead of next season.
“From next season we will move away from title sponsorship and the competition will be known simply as the Premier League, a decision which provided the opportunity to consider how we wanted to present ourselves as an organisation and competition," Premier League Managing Director, Richard Masters, said.

"We are very pleased with the outcome: a visual identity which is relevant, modern and flexible that will help us celebrate everyone that makes the Premier League. "We look forward to sharing more details of our new positioning in the coming months."

DesignStudio Founder and CEO, Paul Stafford, said that the release was just the start with a lot more to come from the Premier League before the new season begins.

"Our aim was to create an identity that acknowledges everyone who plays a part in one of the most exciting leagues in the world," Stafford said. "And with a fresh, new take on the iconic Lion, we’ve created an identity that’s purpose-built for the demands of the modern world. While staying true to the Premier League’s history and heritage." 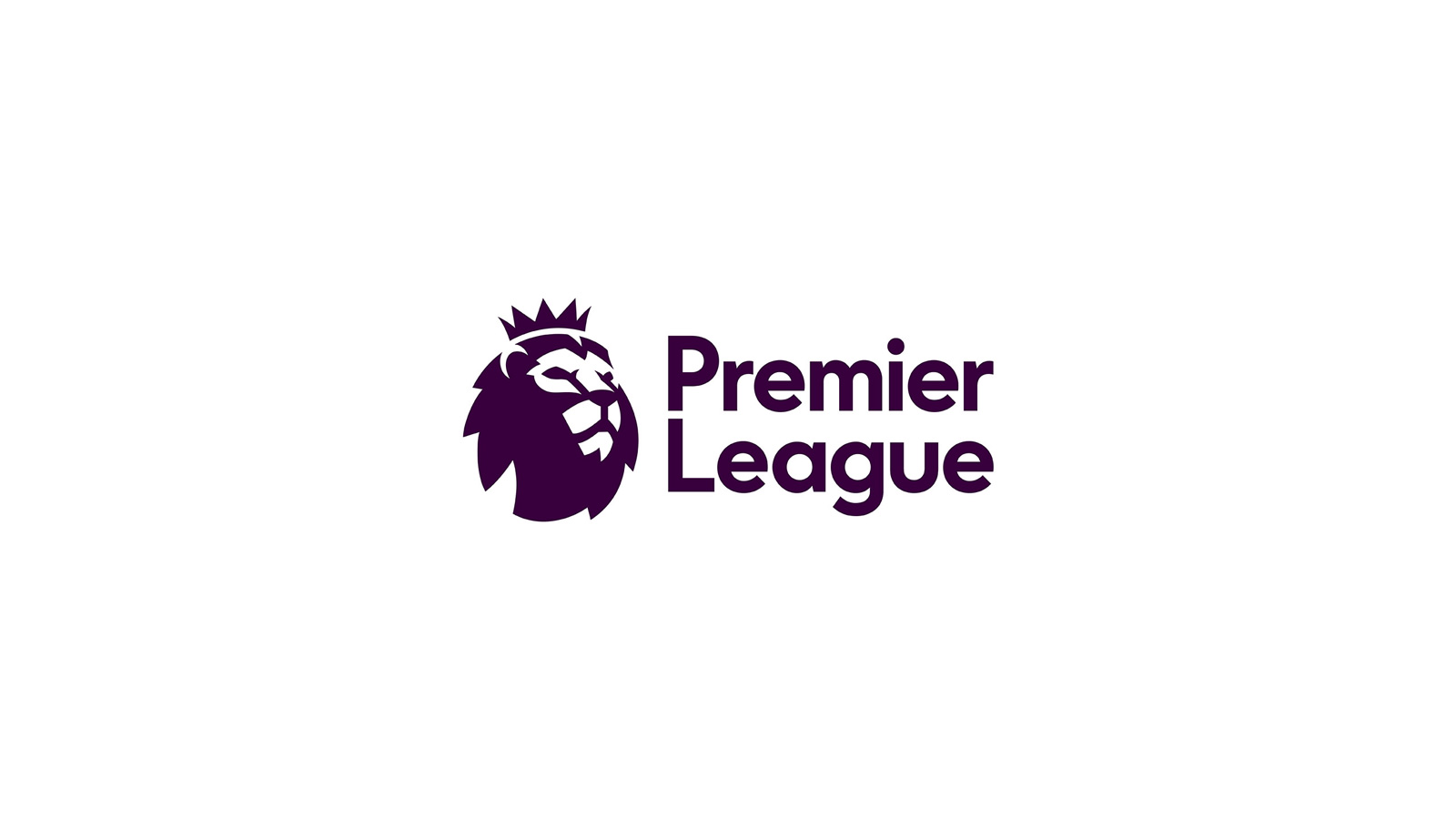 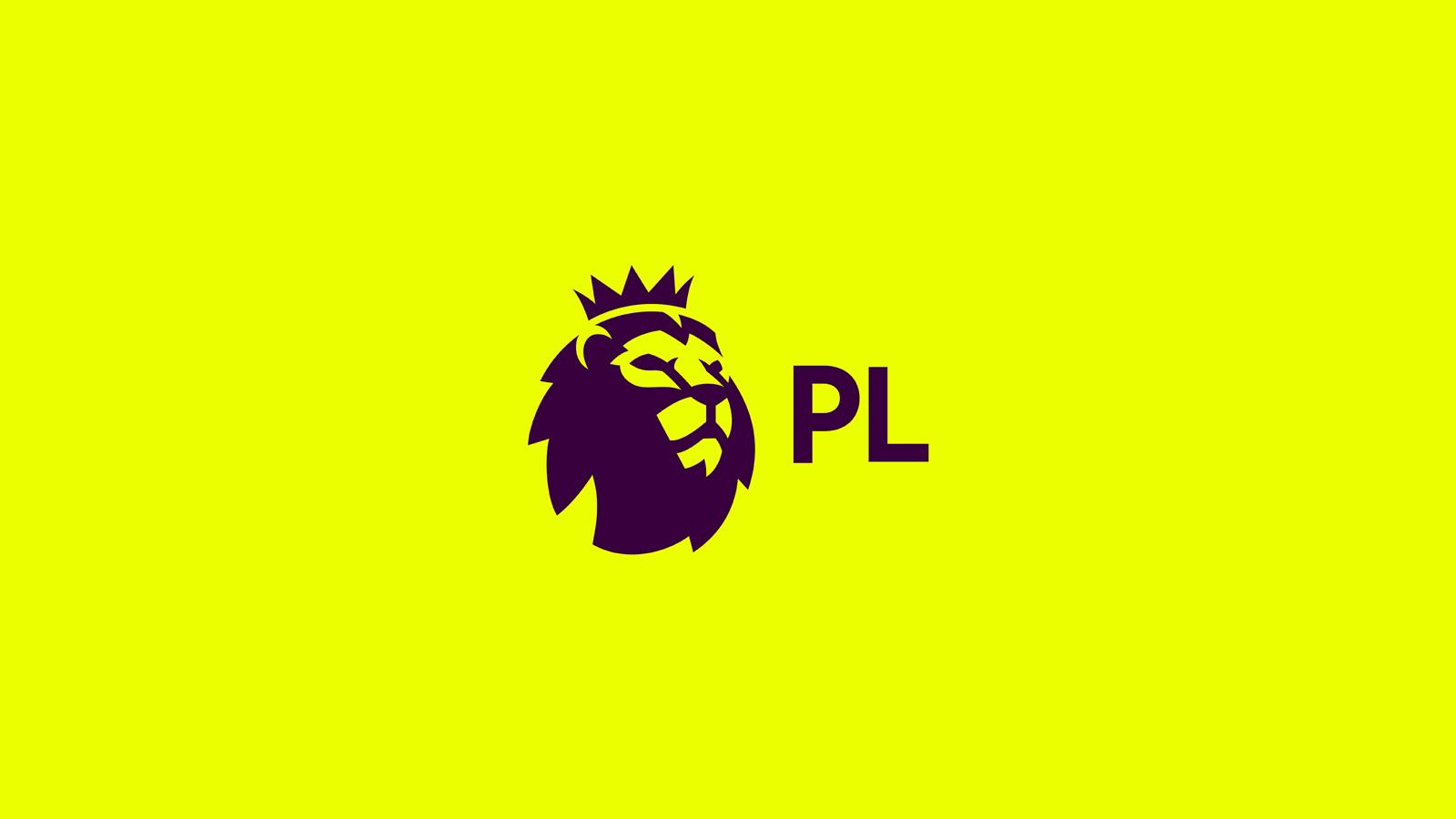 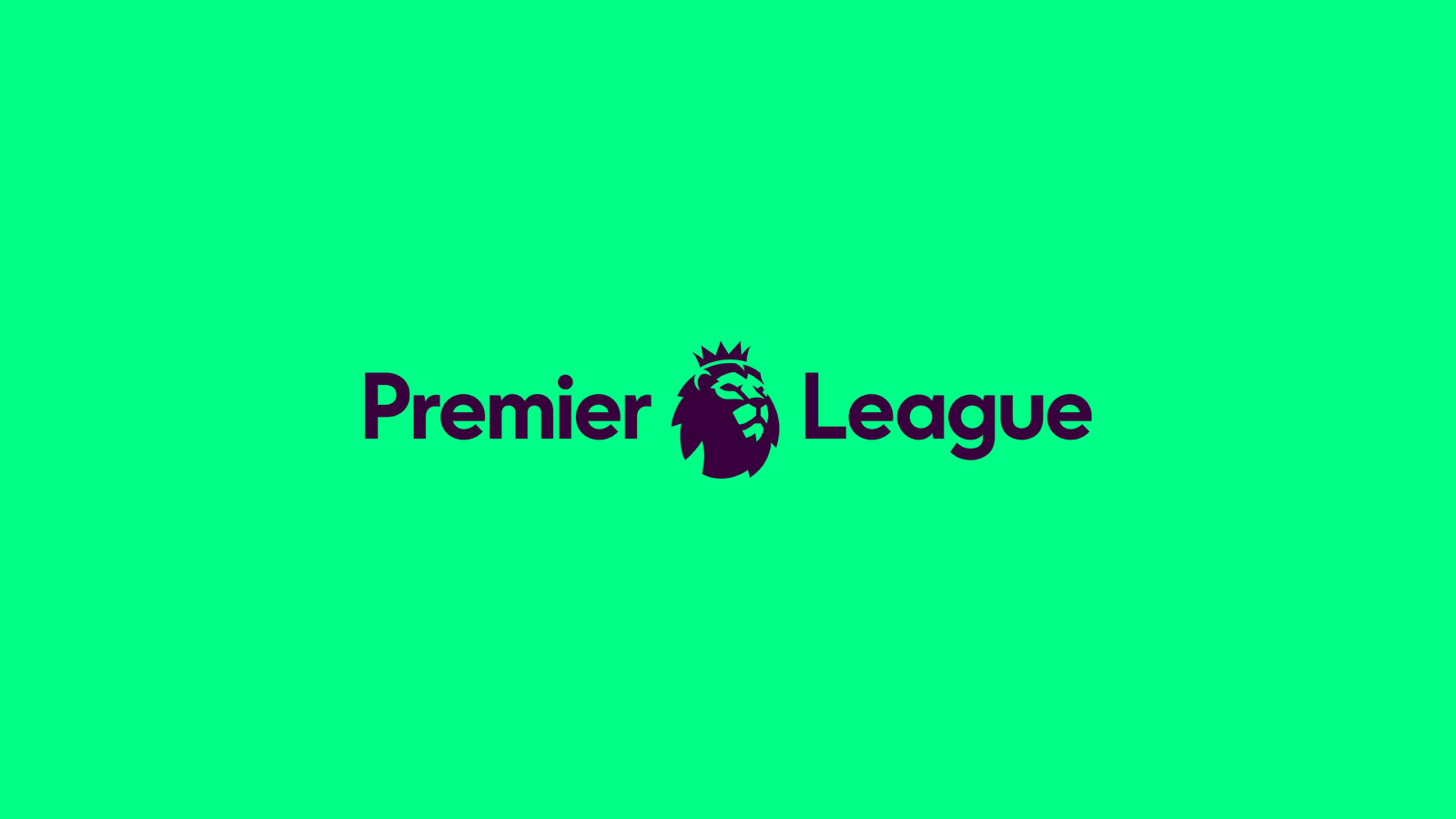 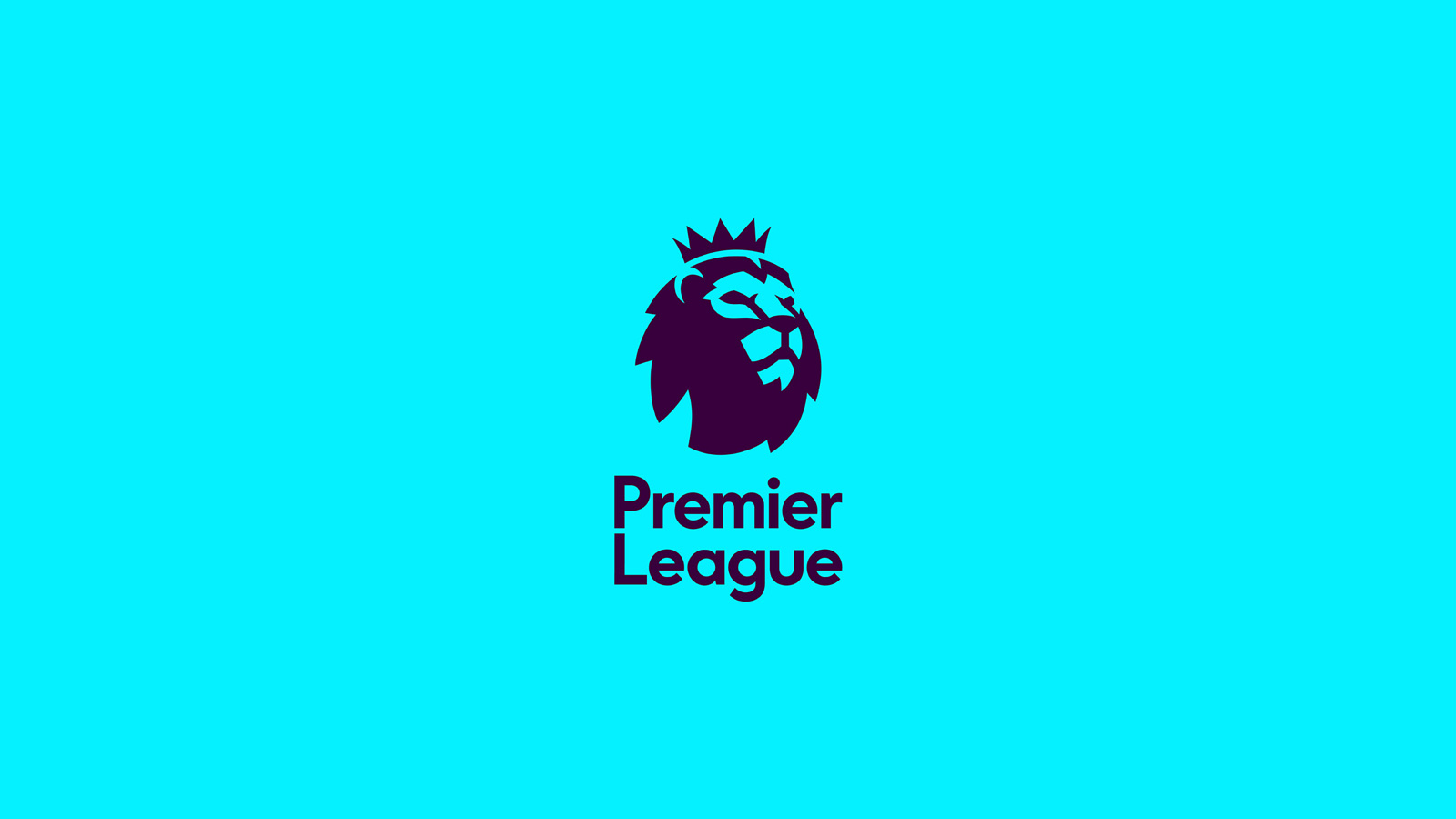 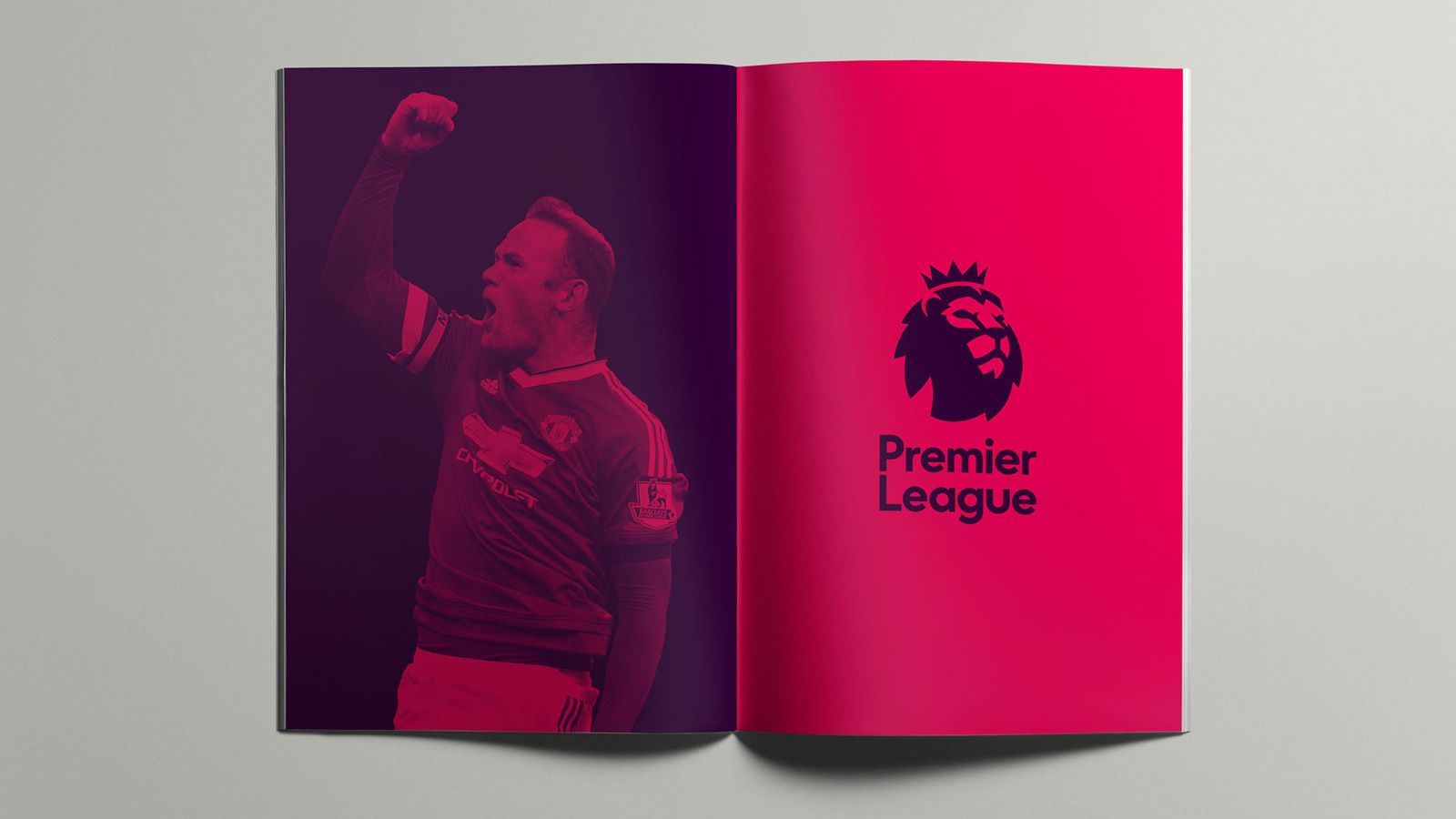 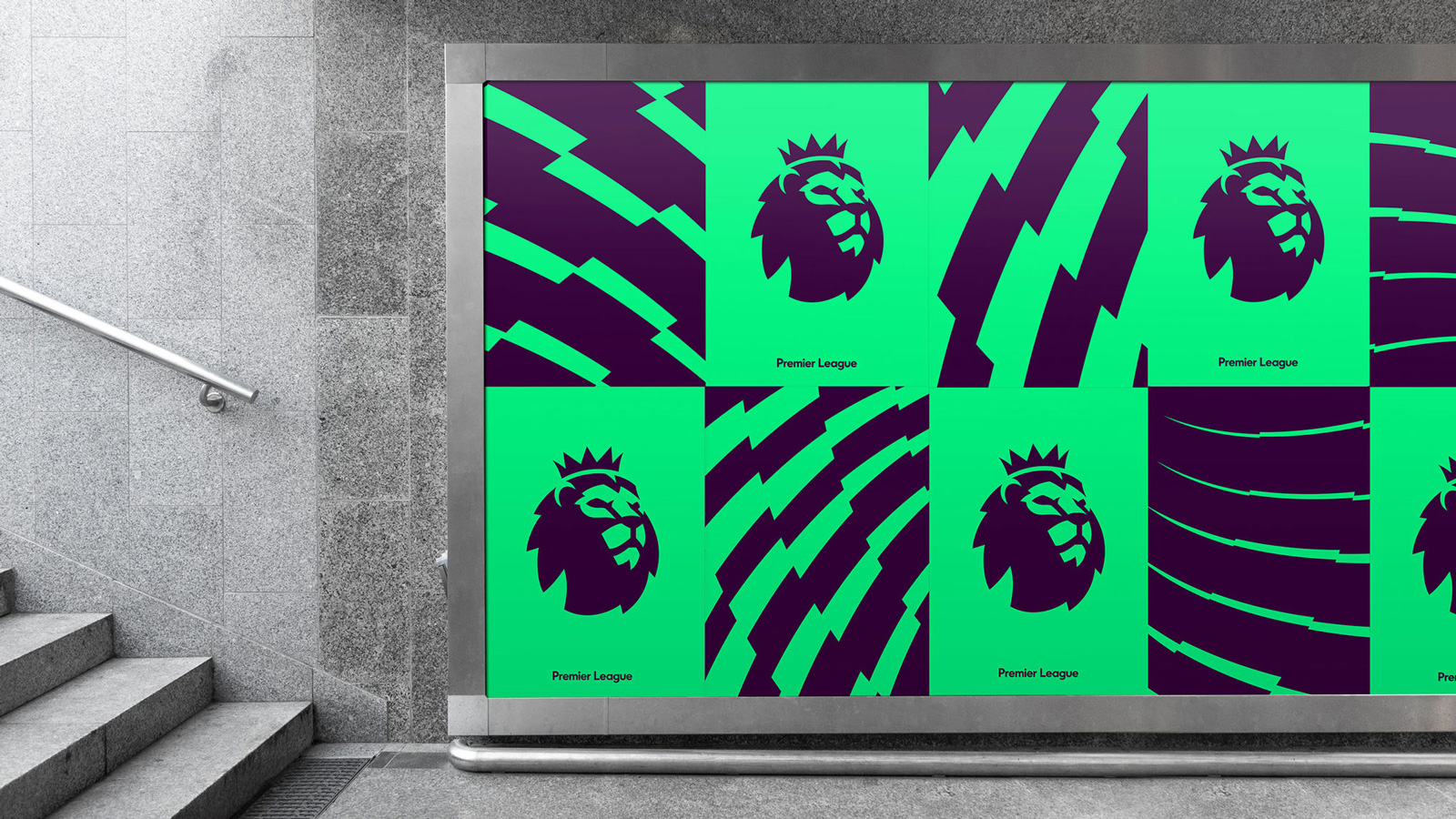 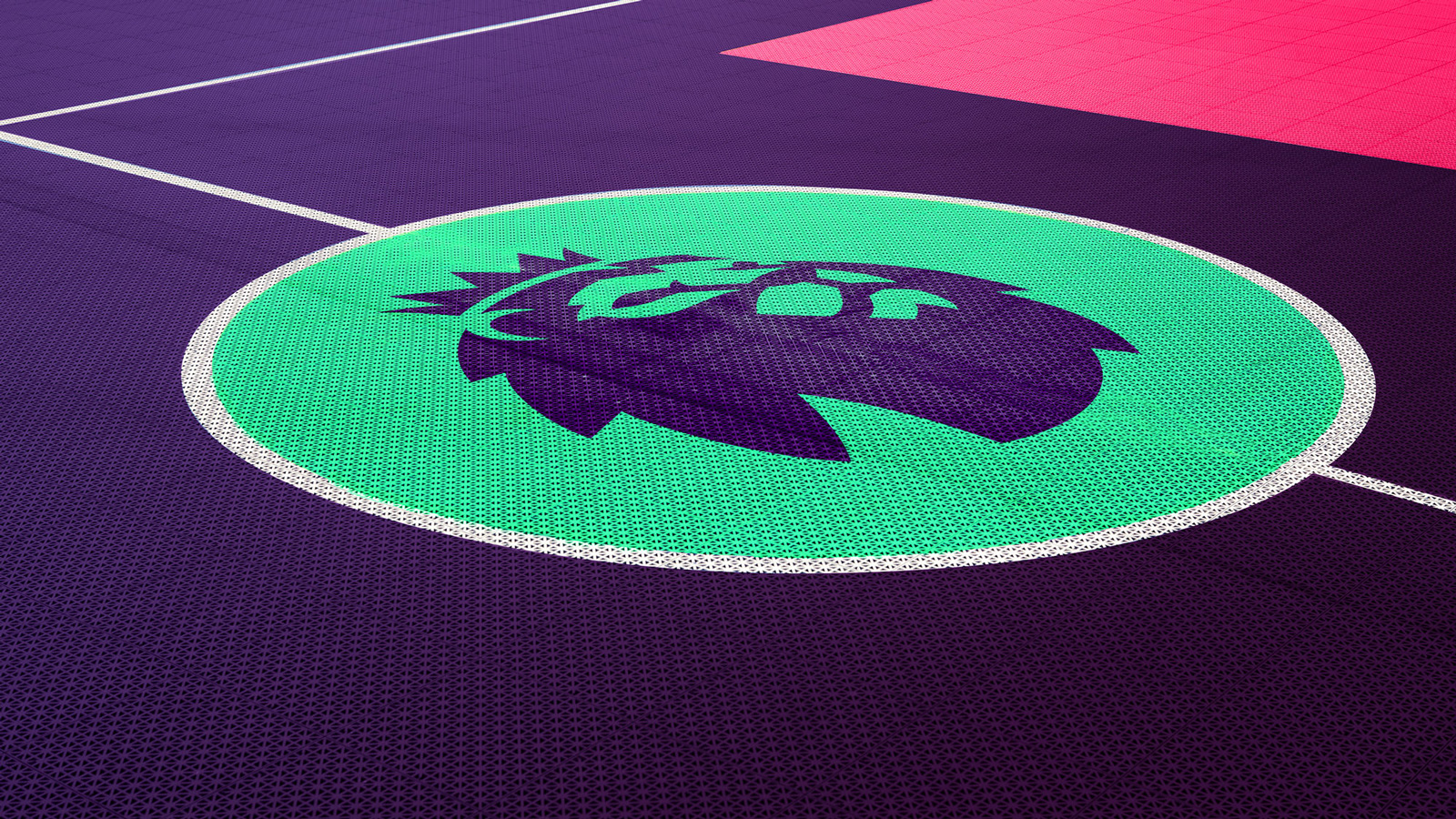 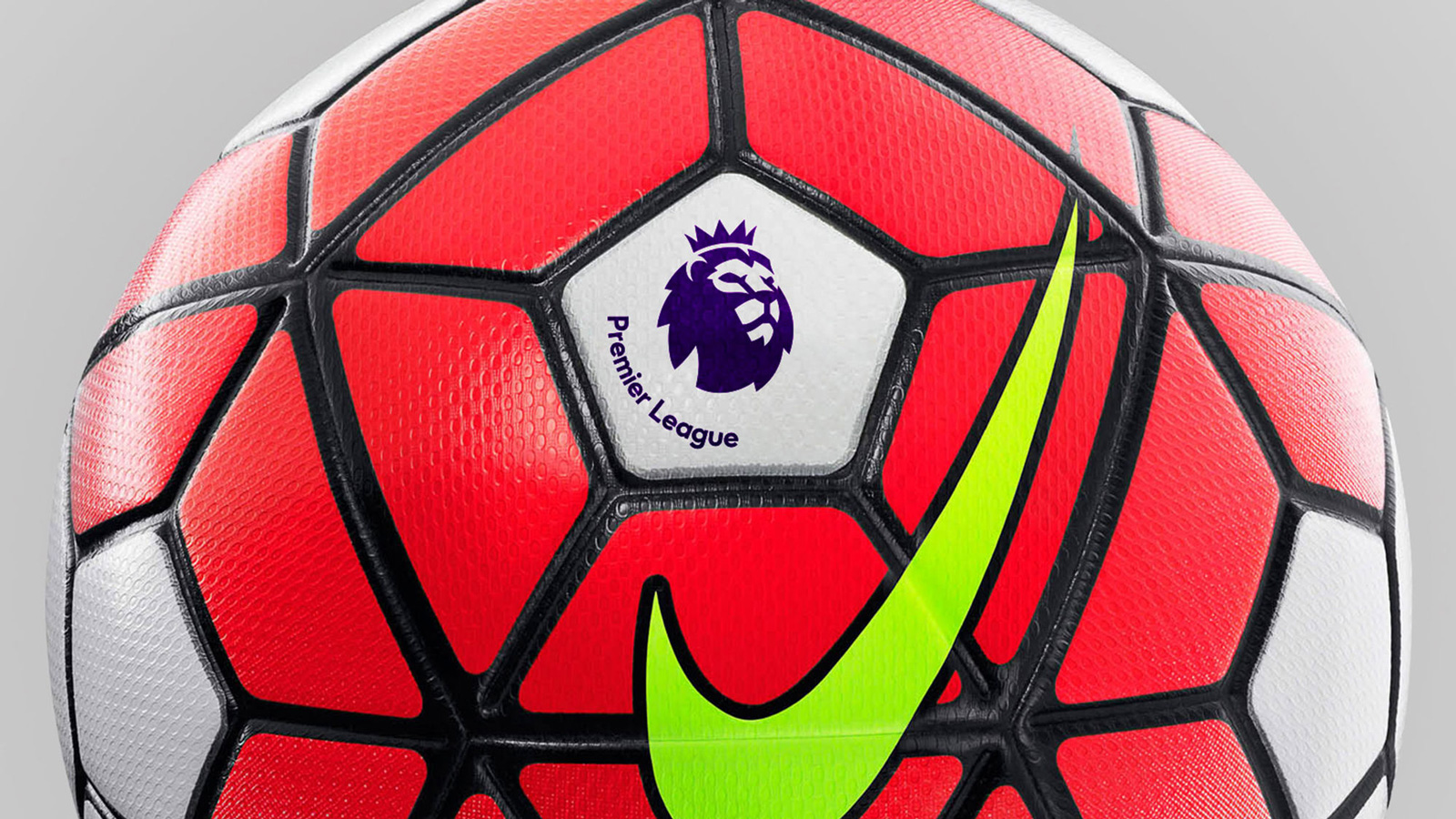