The Massachusetts Institute of Technology is holy ground not just for scientists and engineers, but for graphic designers as well. In the sixties, designers like Jacqueline Casey, Dietmar Winkler, Ralph Coburn and Muriel Cooper adapted the visual forms of European modernism to a lively, particularly American version that marked MIT as a place that balanced rigor and invention. Perhaps nowhere at MIT was that design impulse more pronounced than at the MIT Media Lab, which Cooper co-founded and where she ran the Visual Language Workshop. Nearly 30 years after its founding, the Media Lab has a new visual identity designed by Pentagram.

The Lab’s first identity was designed by Jacqui Casey, a malleable motif of colored bars inspired by an installation that artist Kenneth Noland had created for the original Media Lab building by I. M. Pei. For the Lab’s 25th anniversary, and to mark its expansion into a new building by Fumihiko Maki, designer Richard The collaborated with Roon Kang to create an acclaimed system capable of algorithmically generating over 40,000 permutations. Both systems were models of dynamic identity, systems that were capable of continuous change. But the team at MIT Media Lab were aware of another model: the classic logo designed by Muriel Cooper for MIT Press. A minimalistic configuration of seven vertical lines, it has remained unchanged since 1962.

The answer proposed by Michael Bierut and Aron Fay started with Richard The’s anniversary logo, which was based on a seven-by-seven grid. Using that same grid, the Pentagram team generated a simple ML monogram to serve as the logo for the Media Lab. Then Bierut and Fay, using the same underlying grid, extended that identity to each of the 23 research groups that lie at the heart of the Lab’s activity. The result is an interrelated system of glyphs that at once establishes a fixed identity for the Media Lab, but celebrates the diversity of activity that makes the Lab great. Helvetica, so central to MIT’s communications when the Media Lab was new, has been reinstated to support the overall system.

The new identity was unveiled at the Media Lab’s Fall Members Meeting, which was organized, appropriately, around the theme of “Deploy.” To celebrate that theme, Aron Fay extended the identity’s visual language with multiple expressions of the word. The result was a not only a debut of a new identity, but a real-time demonstration of that new identity’s endless potential. 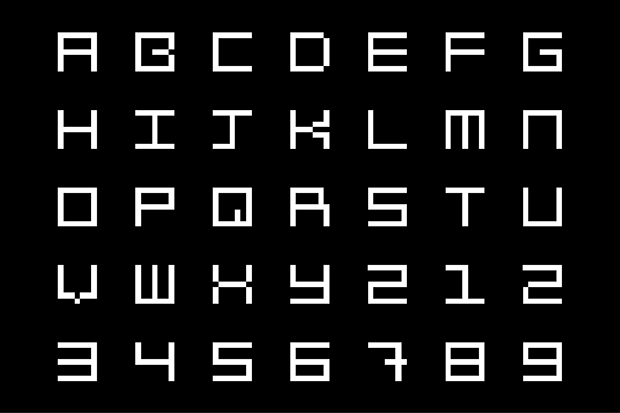 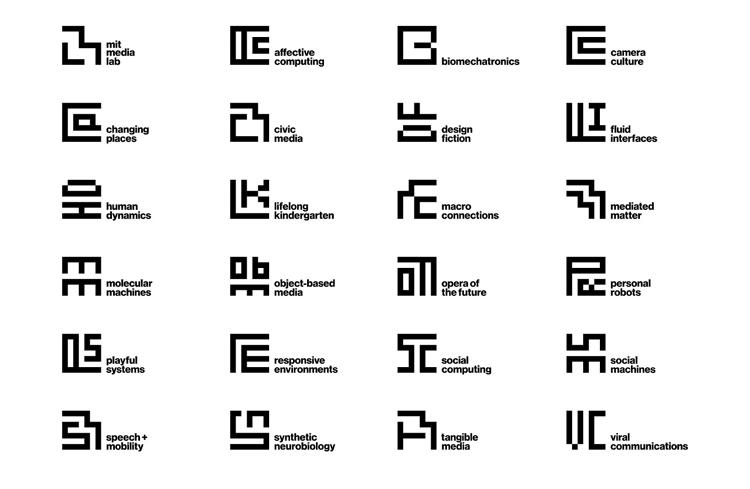 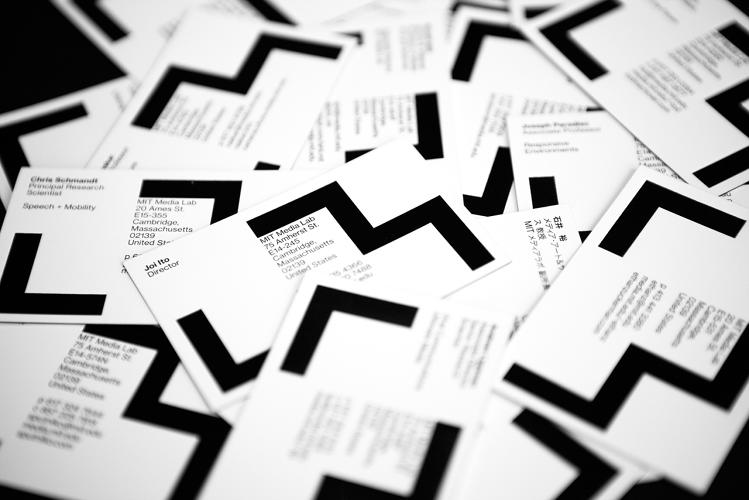 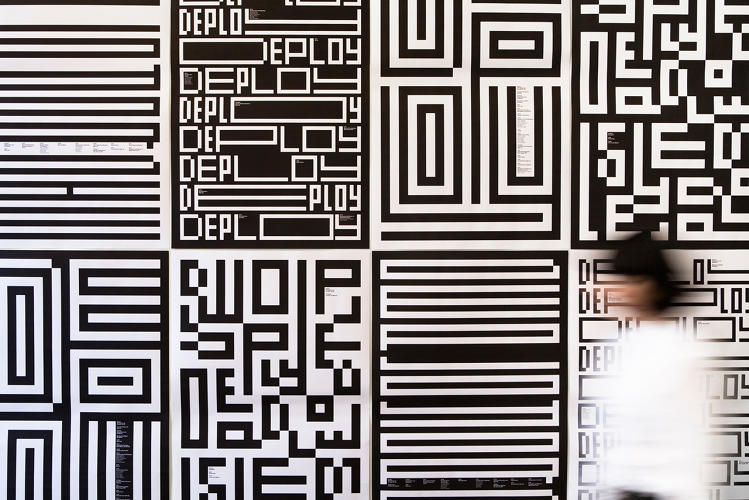 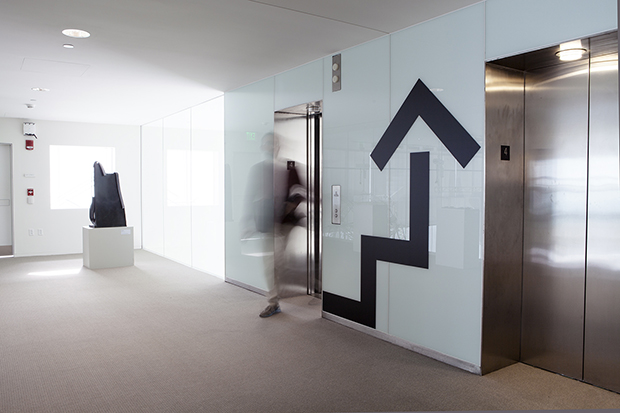 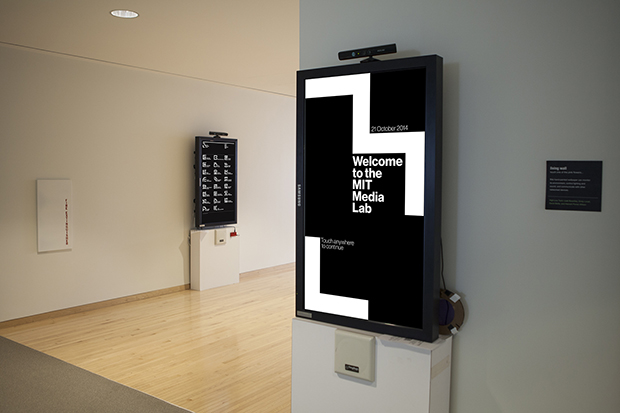 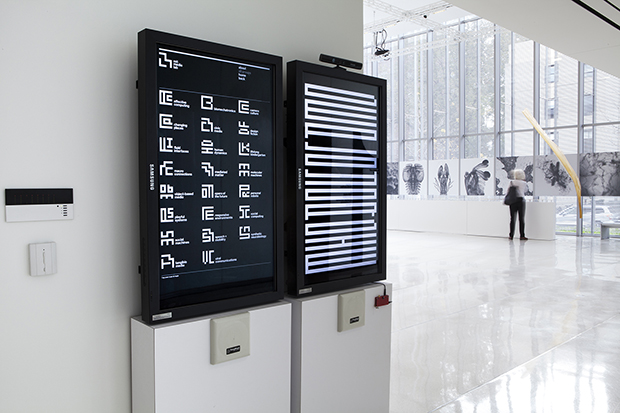 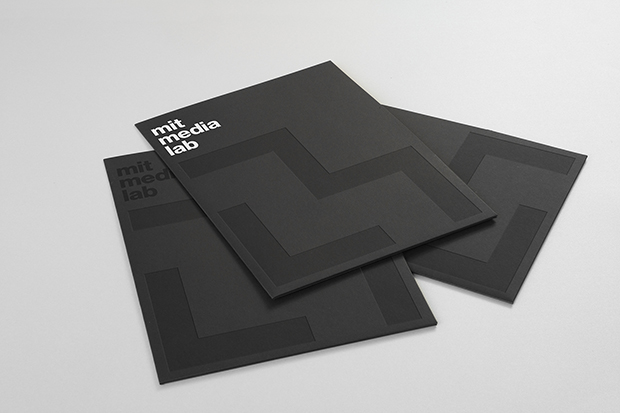