The Science Museum has revealed its new visual identity at the launch of its Illuminating India season of exhibitions and events celebrating global scientific advancement.

Developed by North, the new brand aims to bring a visual cohesion to all of the museums that make up the Science Museum Group and share an astonishingly diverse and important collection spanning science, technology, engineering, mathematics and medicine.

North were briefed in the summer of 2016 to develop a visual language that helped the Science Museum Group project itself as a cohesive family of museums with a shared vision. This aspiration to align and harness the value of the group was driven by a number of key developments; a decision to treat the objects each museum holds as a single Group collection, searchable online; an increase in shared programming, with more exhibitions moving between museums; a decision to revamp the group’s web estate; and a desire to update the Science Museum’s logo and visual identity to better reflect the development of the brand in recent years.

North worked closely with all the museums to help them articulate their shared purpose and direction, through a new brand mission; ‘inspire futures’, and shared values, with an aim to ignite curiosity among people of all ages and backgrounds.

The brand mission inspired the idea of illumination as a central feature of the new identity, explored both through the gradated font weight in the new logos and the use of vibrant colour gradients elsewhere within the graphic language.

Working with type foundry Fontseek, SMG Sans, a customised uniwidth font has been developed. The multiplex design of the font (where the letters maintain the same width across weights) allows typography to retain a consistent shape and position while the font weight gradates and animates. For the Science Museum this typographic expression suggests moments of inspiration, change and progress; at the National Science and Media Museum, Bradford, it evokes the rise of light and sound technologies such as photography and film; and at the National Railway Museum, York, and Locomotion in Shildon, the font could convey notions of steam, motion and speed; and at the Museum of Science and Industry, illumination could conjure the ideas and pioneering industry that made Manchester both the birthplace of the Industrial Revolution and a hub of innovation today.

Photographer Lee Mawdsley was commissioned to create a striking new library of imagery celebrating the intricate beauty of objects within the collection, which the Group harnesses in the biggest educational programme of its kind in Europe to inspire the scientists, engineers, mathematicians and innovators of the future.

Sean Perkins, Founding Partner of North, said: “In developing the new identity, we drew on the innovation and inspiration that personifies the work both of the Science Museum and the wider group.

Just as the museums explore the ingenuity behind scientific advance, so we set out to create a brand that was both beautiful and innovative.” The brand was first deployed in Bradford as part of the relaunch of the National Science and Media Museum and, over the next 12 months, the identity will be rolled out across the other museums in the group; the Museum of Science of Industry in Manchester, the National Railway Museum in York and Locomotion in County Durham.

Science Museum Group Deputy Director Jonathan Newby said: “We are the world’s leading group of science museums, but our existing, disparate brands do nothing to celebrate our shared values. North have created a confident and elegant visual identity that proudly projects our unity yet will allow each museum to continue to express its different focus as the identity is rolled out at all sites.

Through collaboration, our museums in Bradford, London, Manchester, Shildon and York are achieving more than ever, as exemplified by THE recent announcement that Tim Peake’s Soyuz spacecraft will spend at least two months at all of our museums as part of a UK-wide tour.” North collaborated with the digital agency Numiko to develop a new web design approach for the Science Museum Group that adopts the shared visual identity and adopts a common, shared architecture across each of the sites.

The visual identity will be adopted across all digital and physical visitor touchpoints at the Science Museum in the coming months, including uniforms and merchandise. 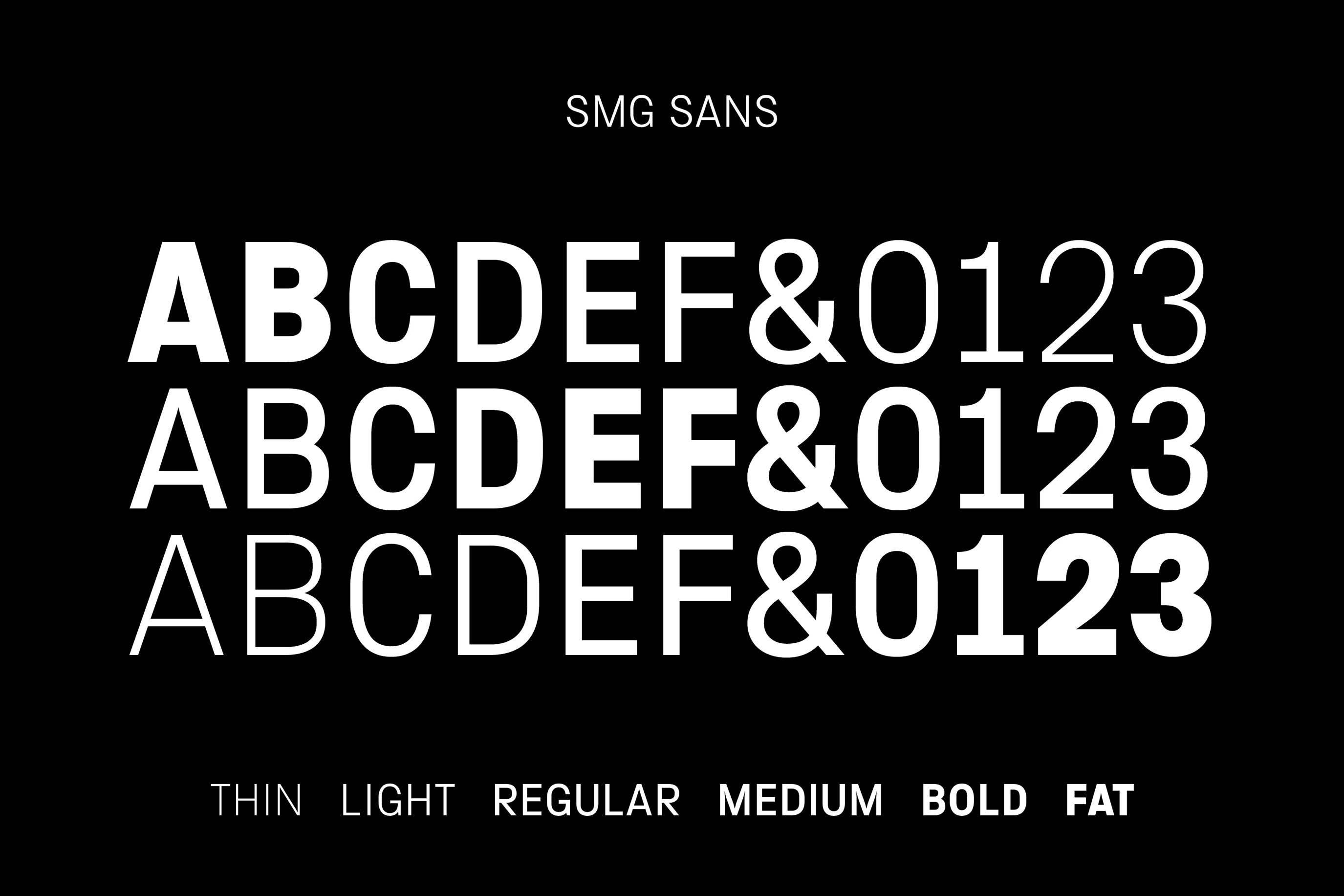 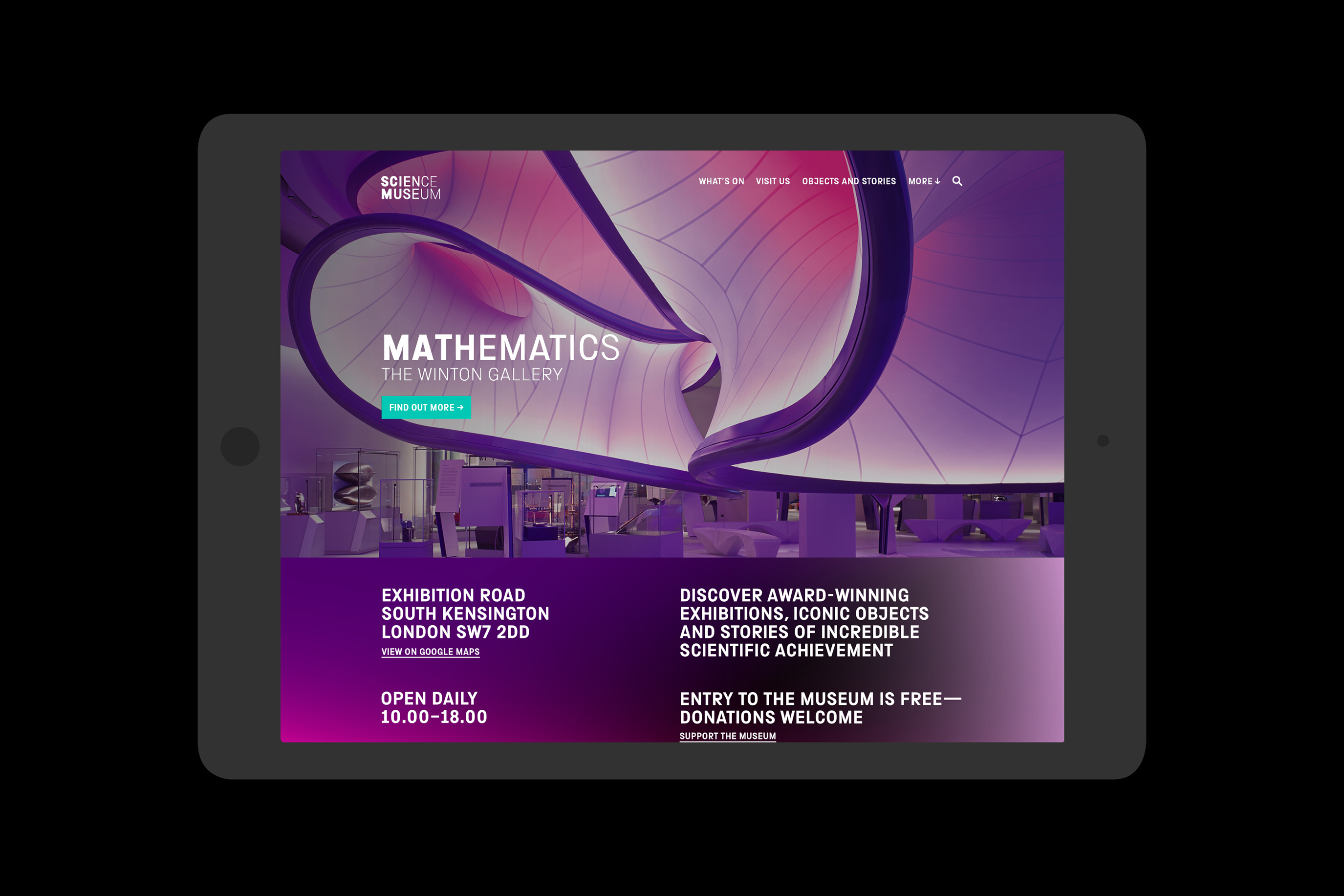 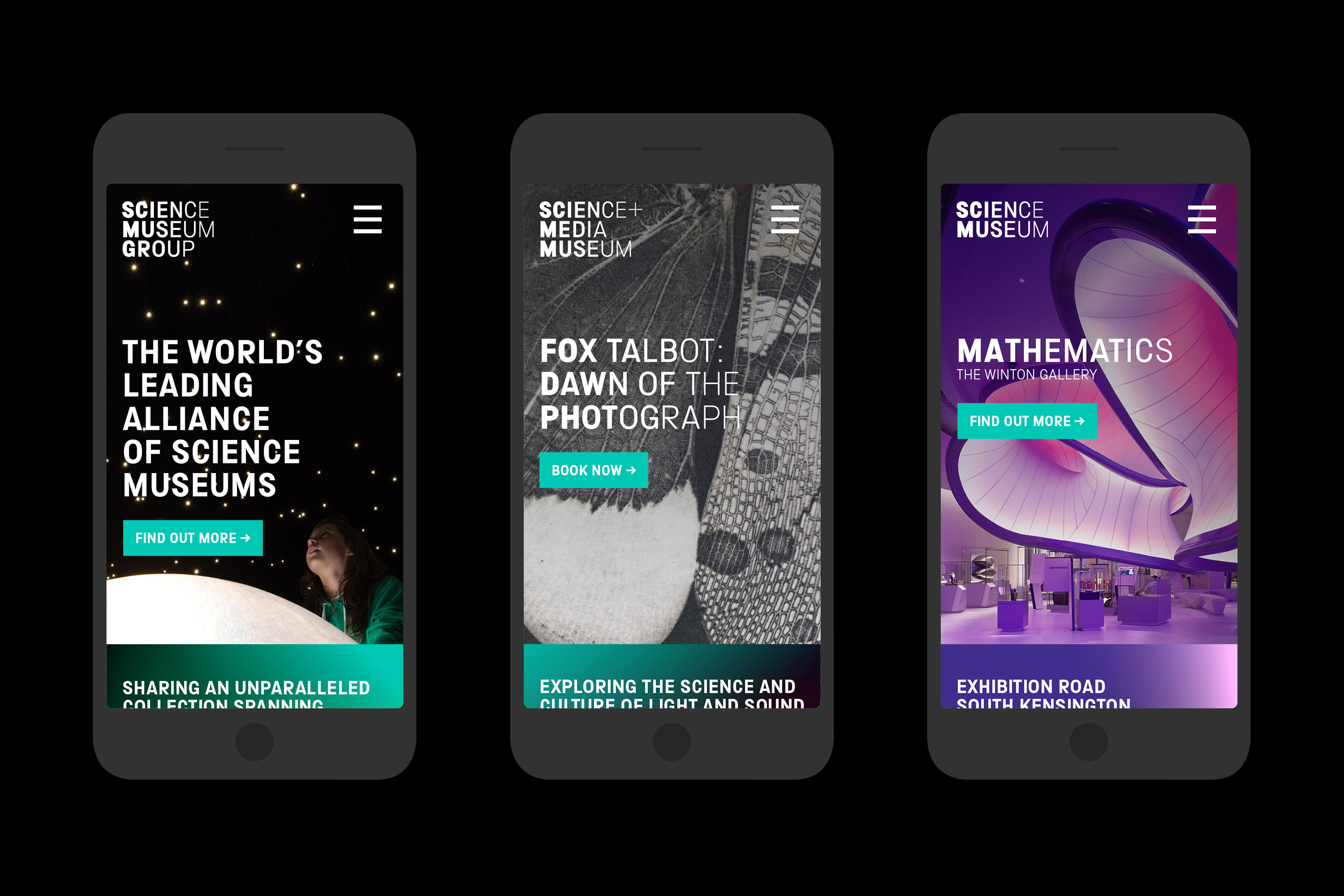 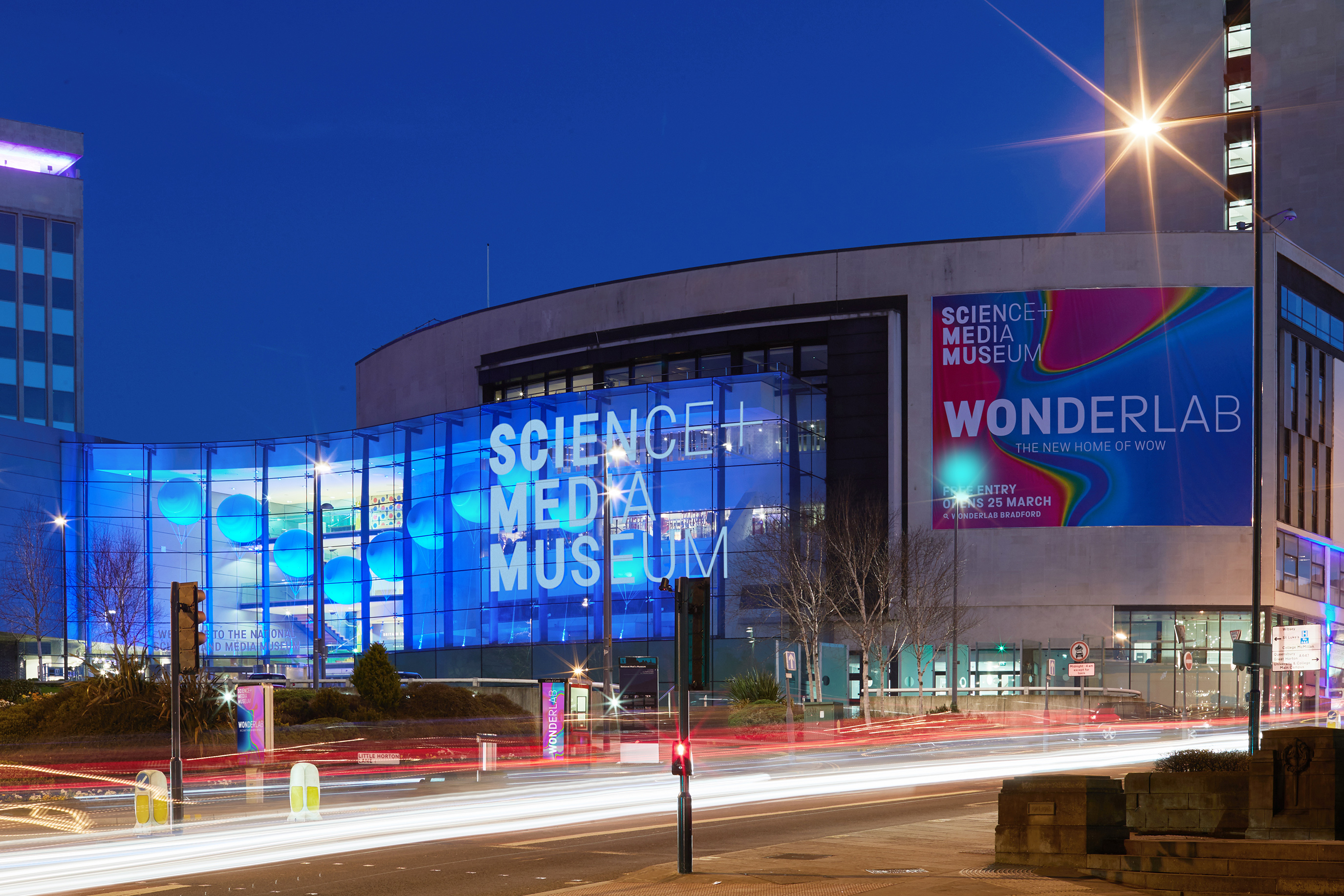 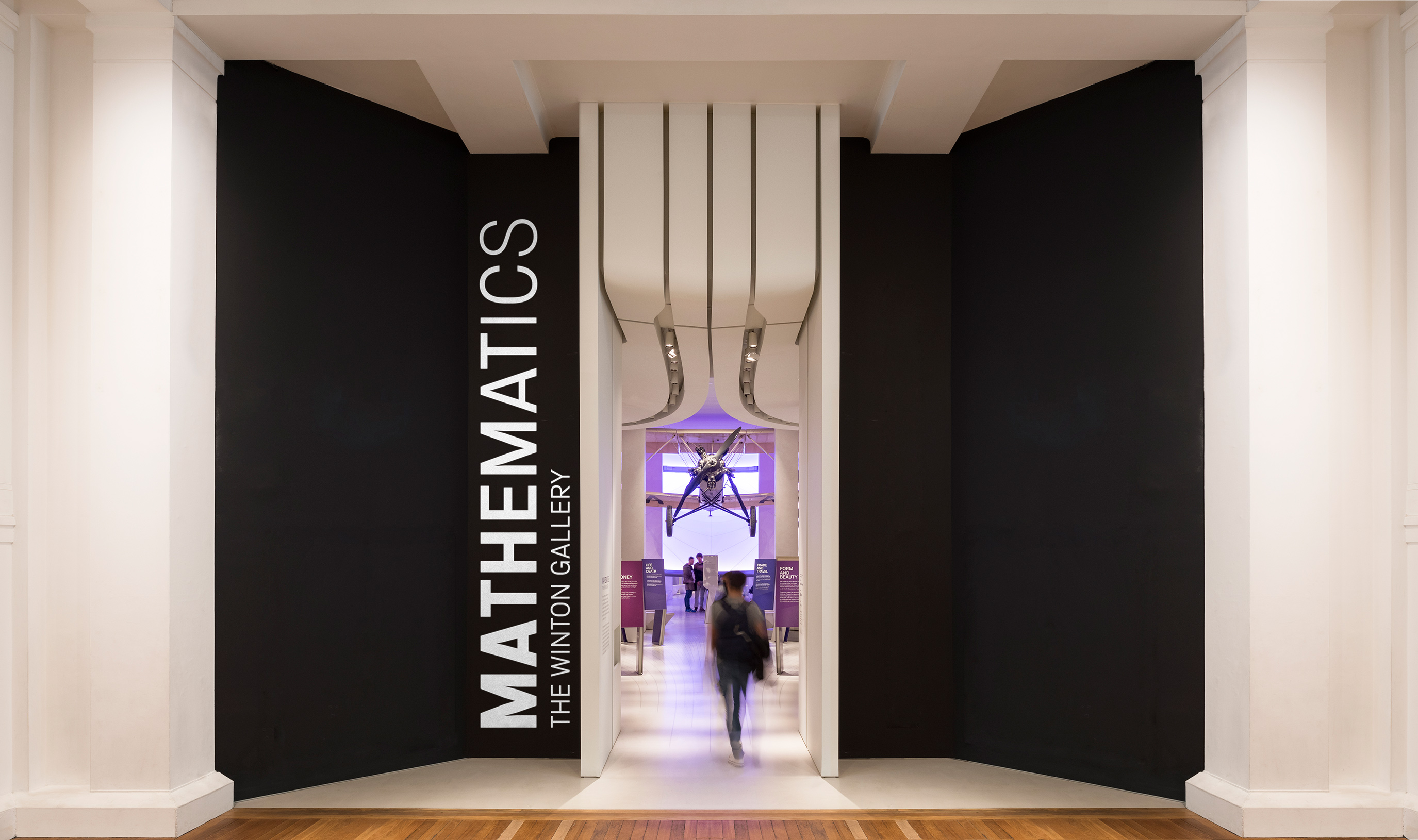 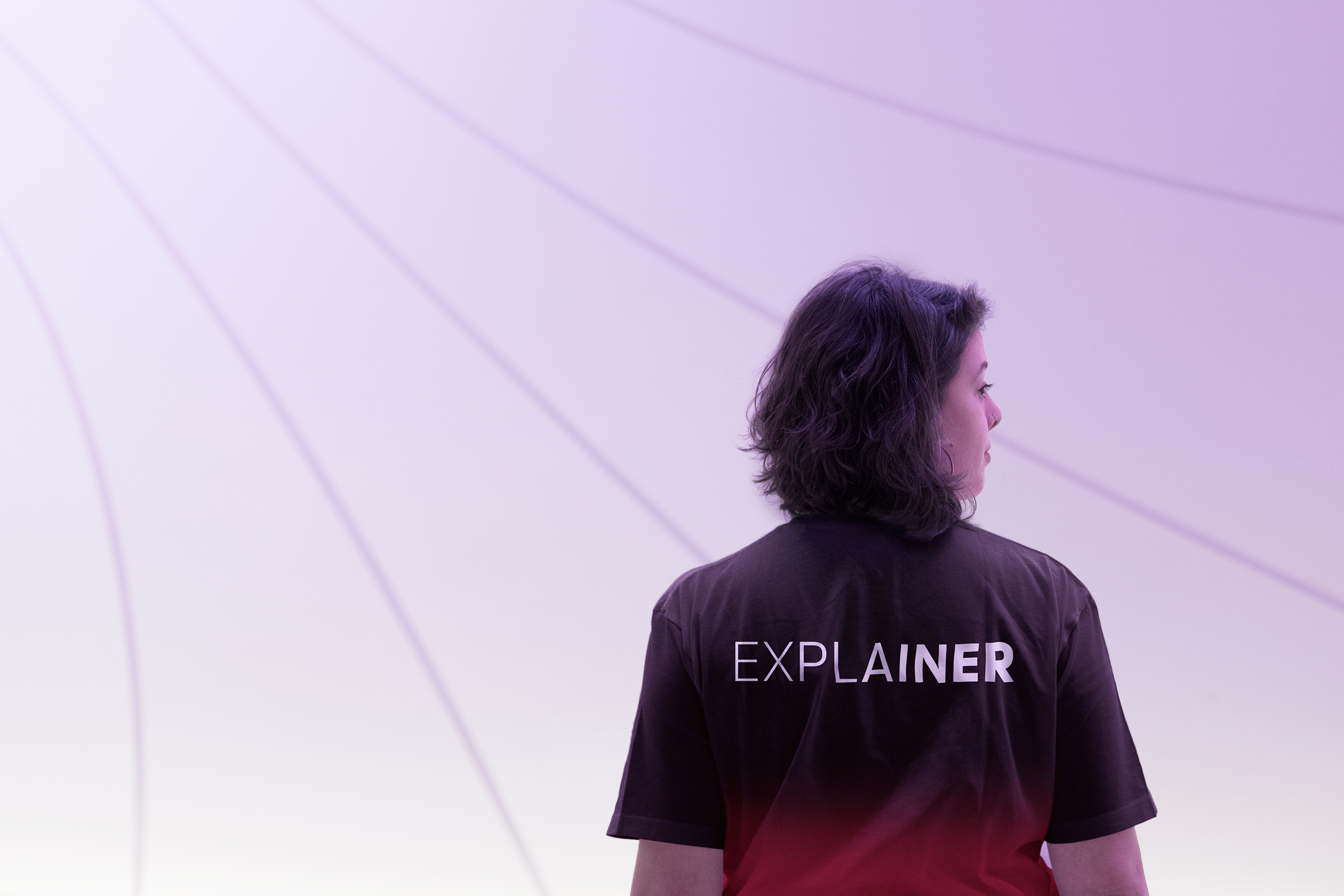 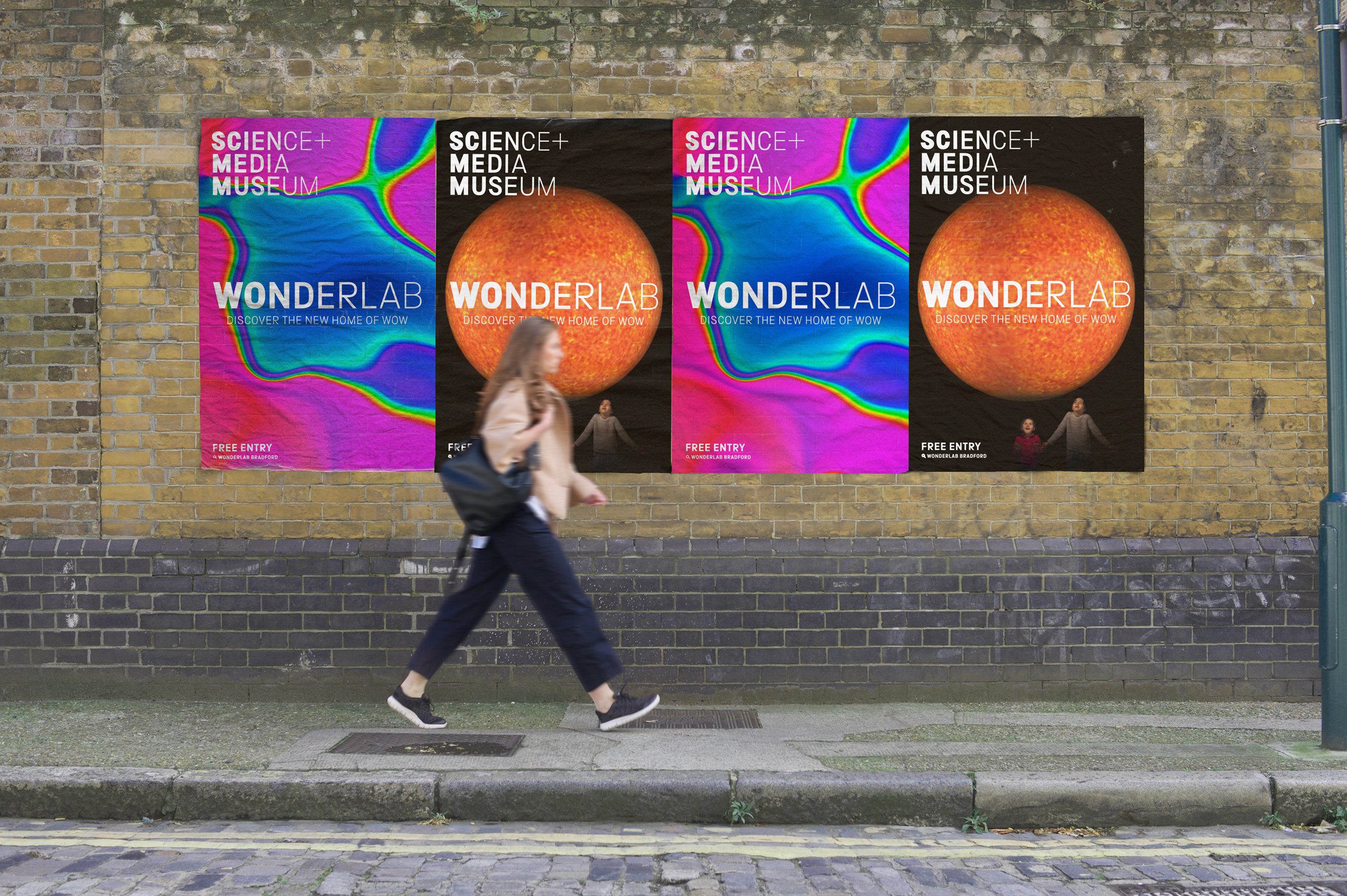 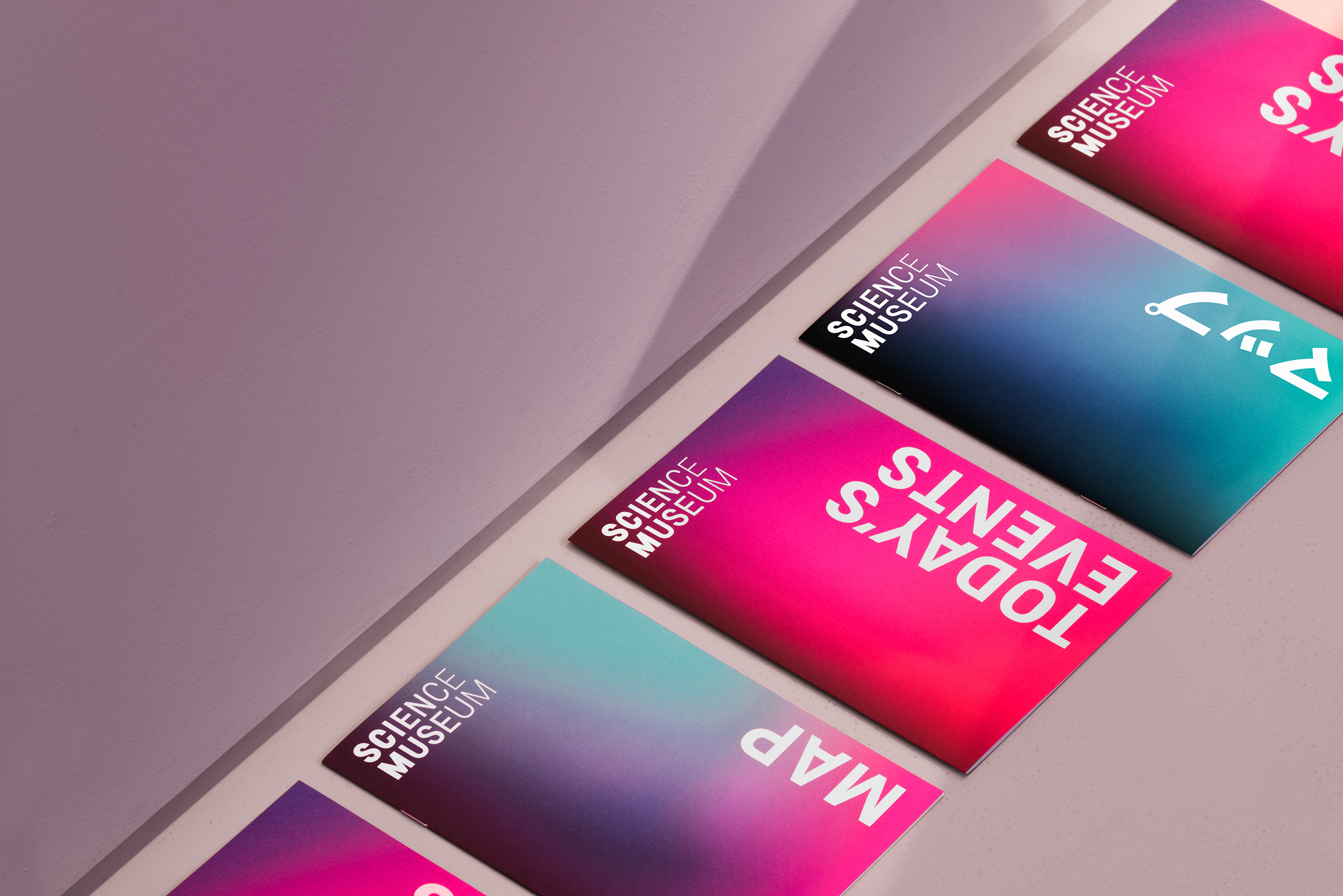