Nienkämper is a furniture company that has pursued the highest ideals in design and manufacturing since the 1960’s. It has collaborated with some of the most prominent architects and designers such as Frank Gehry and Karim Rashid among many others. After a long standing working relationship, we were invited to redesign Nienkämper’s identity system to align itself with the shifts in society and workplace as well as their new vision for the future. Grounded in the company’s values and spirit, we evolved the identity balancing its legacy in design and sense of place with a renewed context for a new generation. 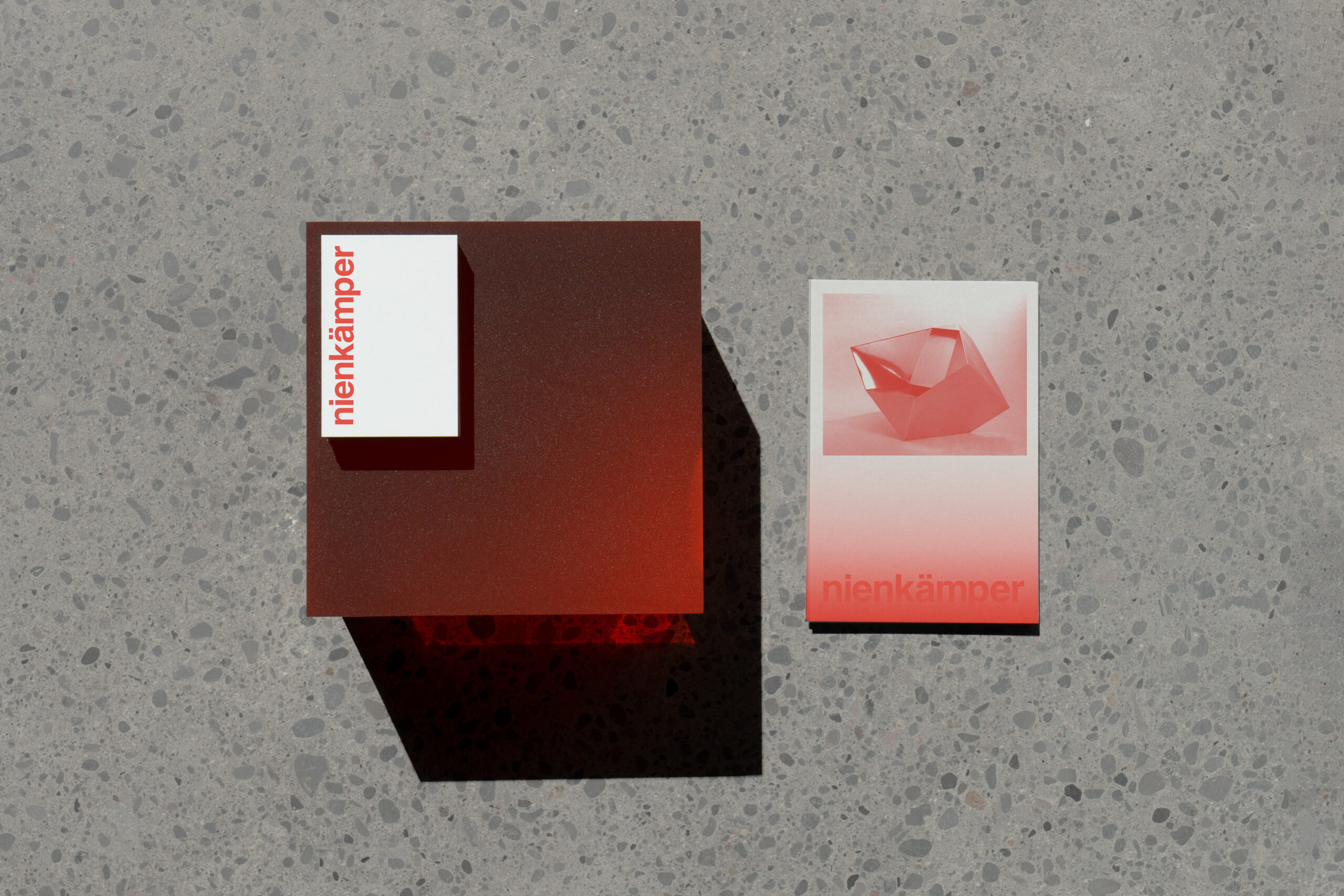 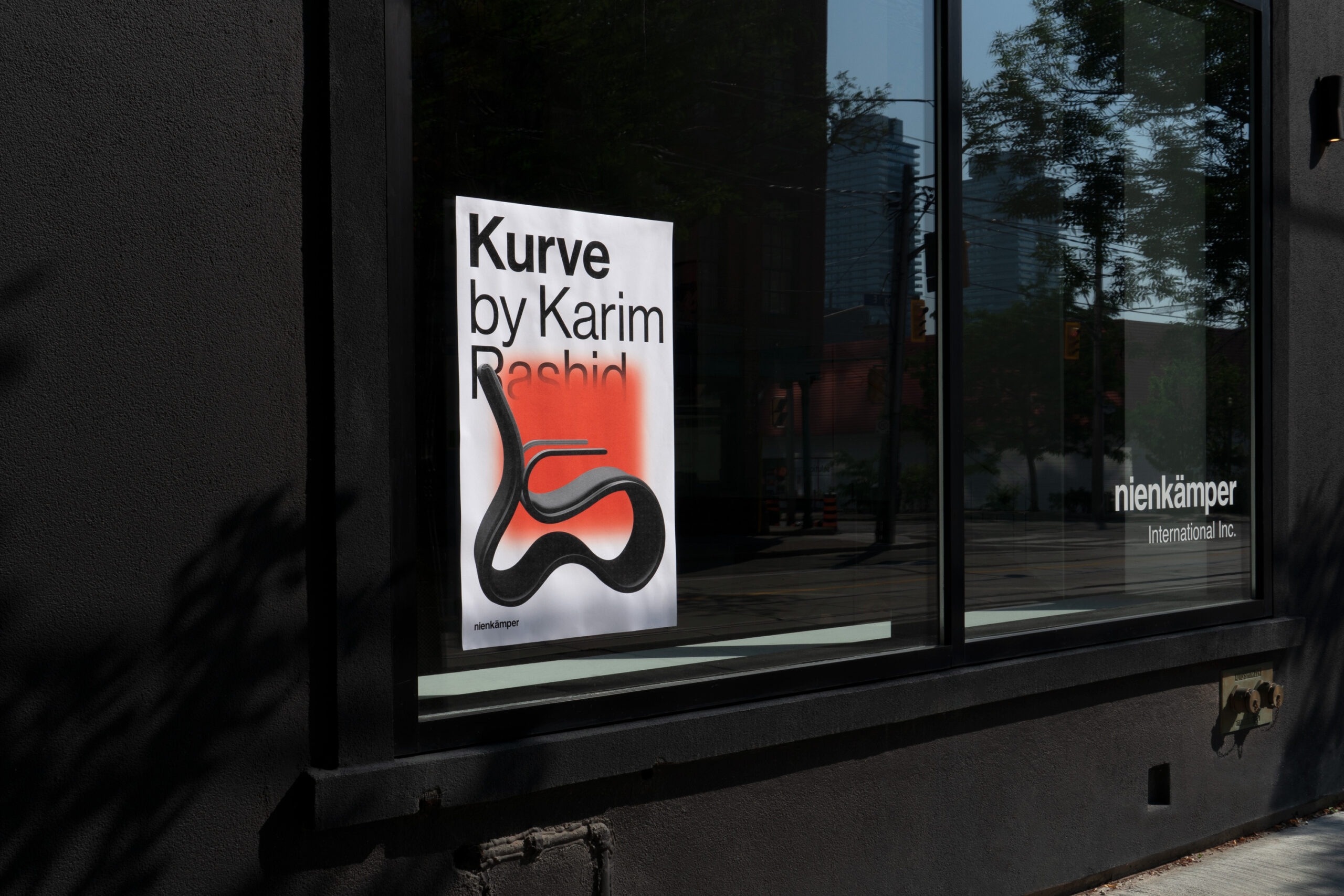 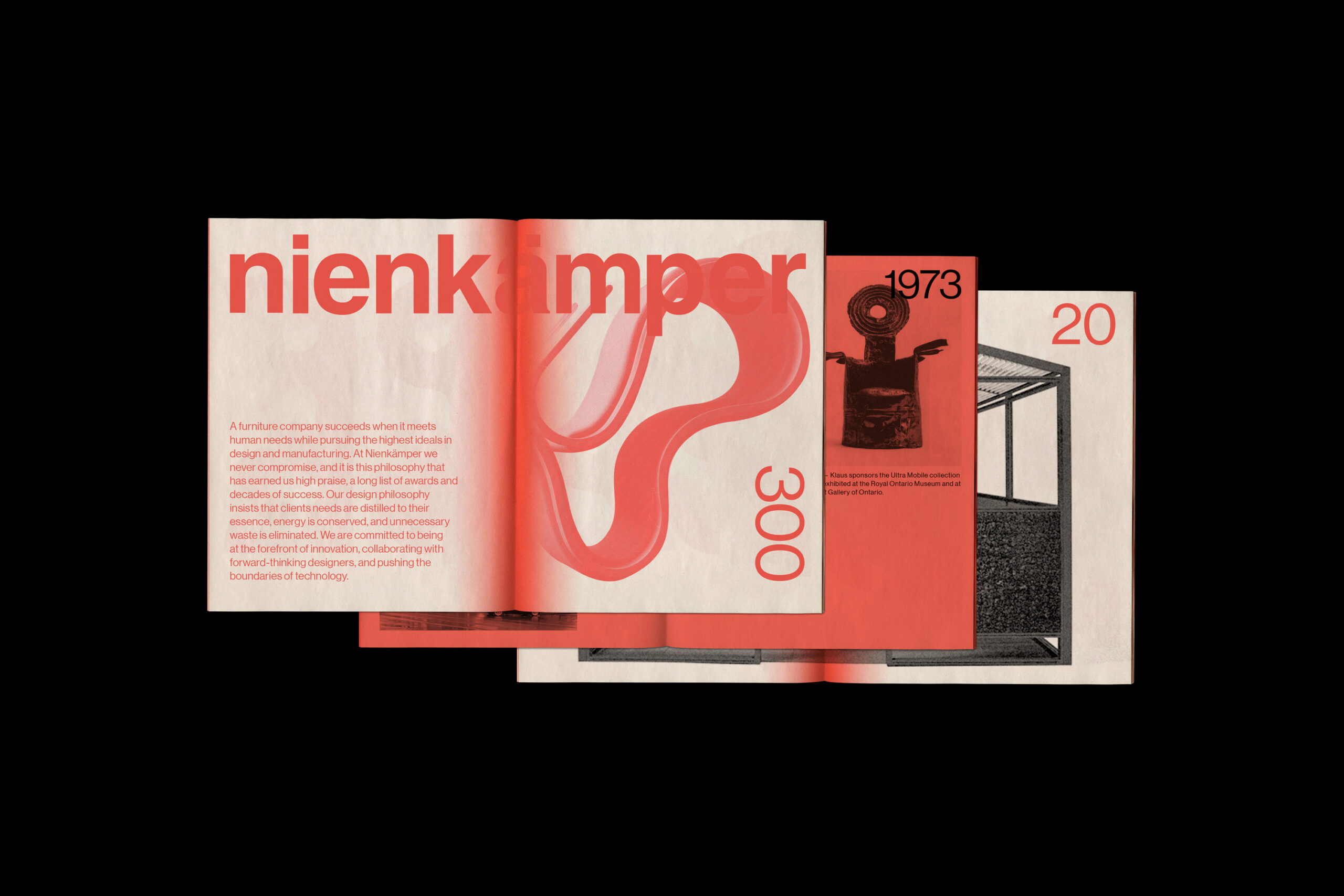 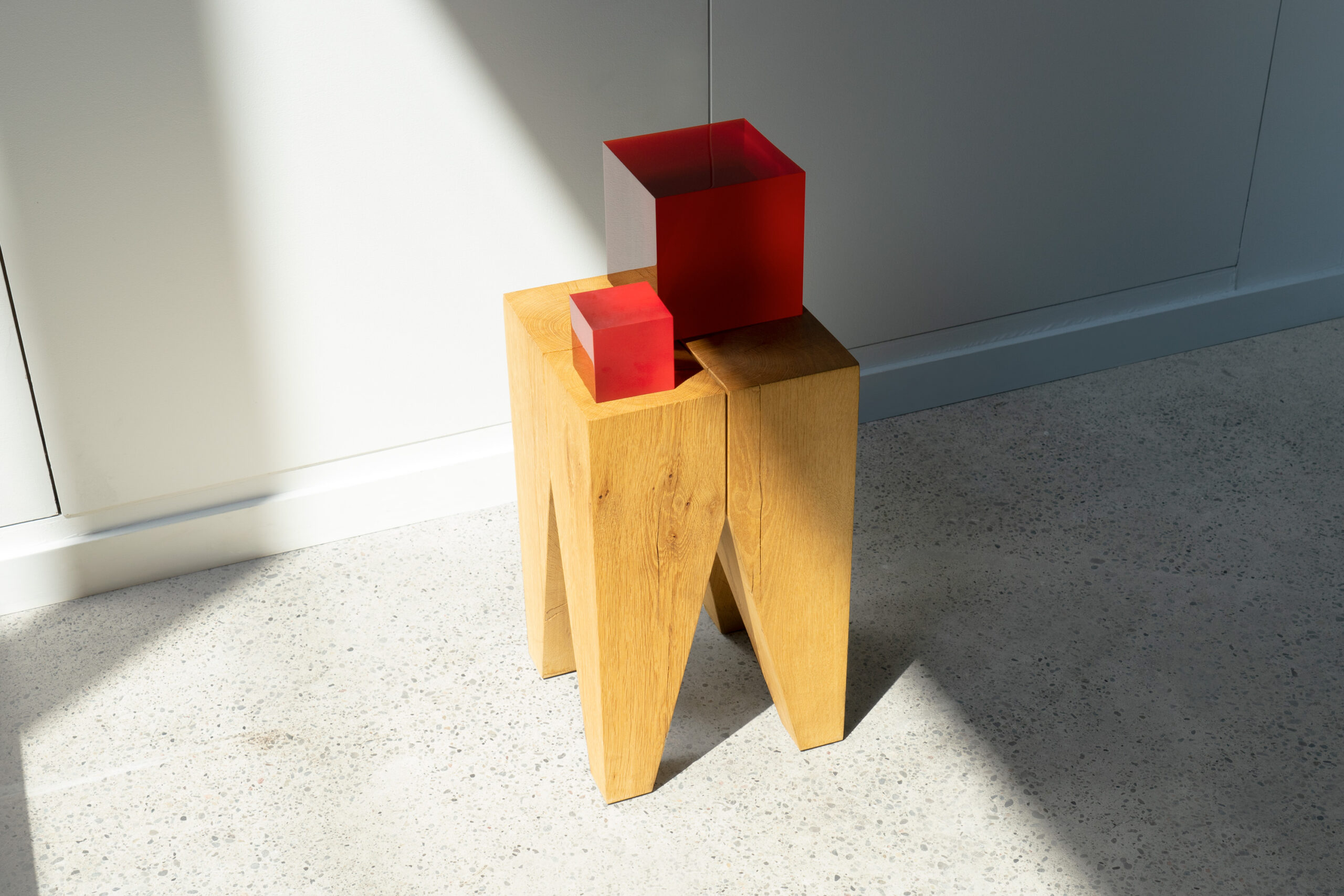 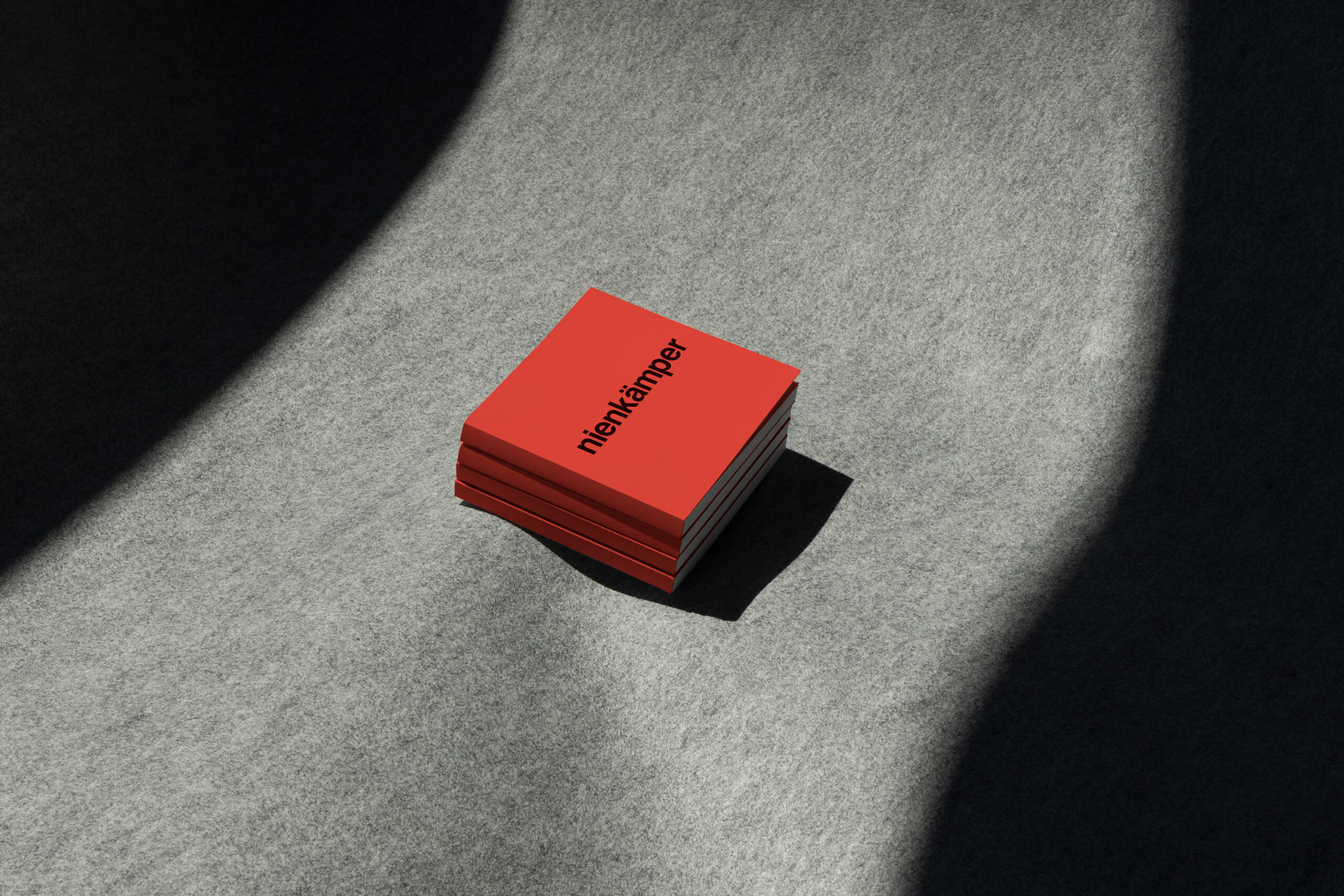 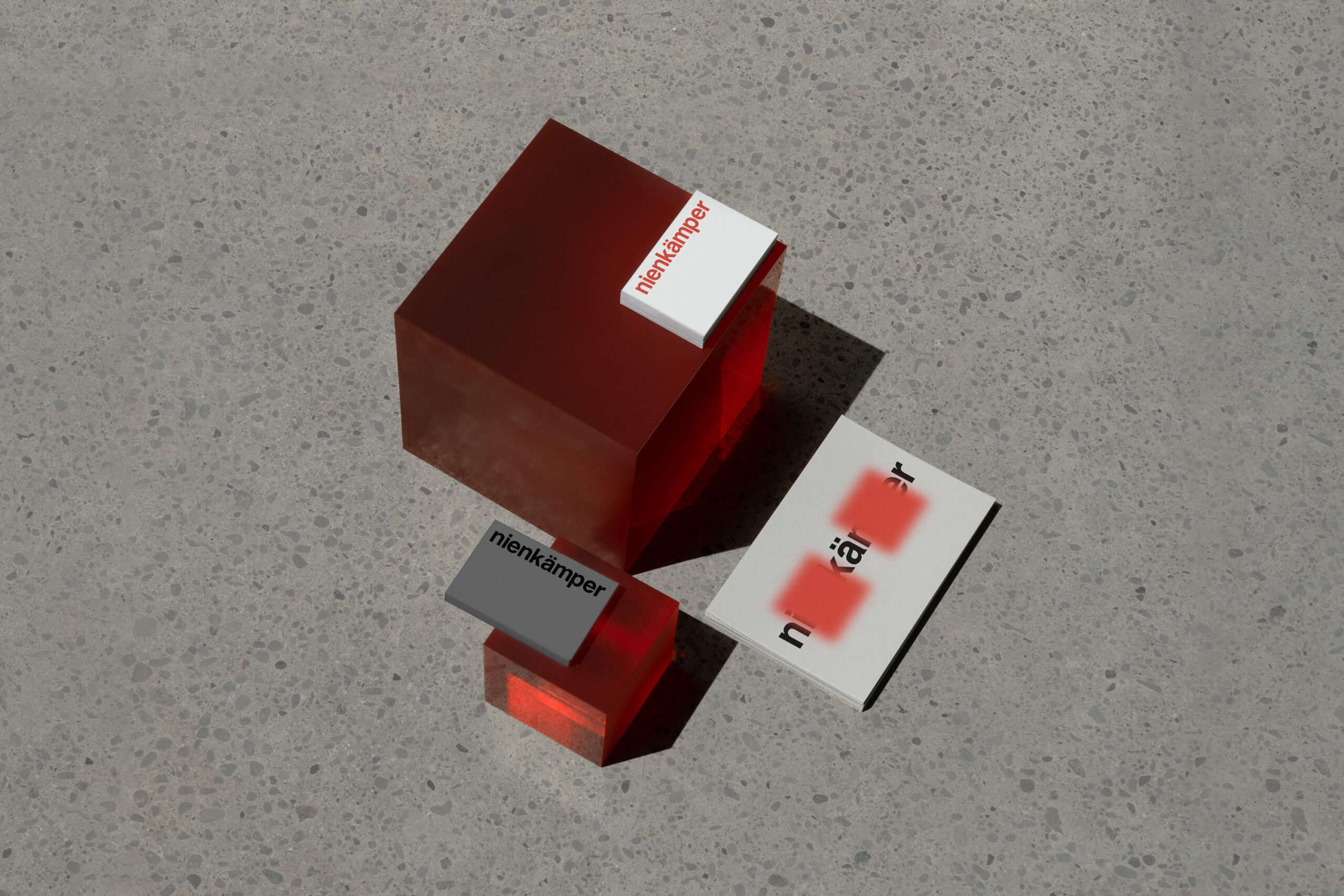 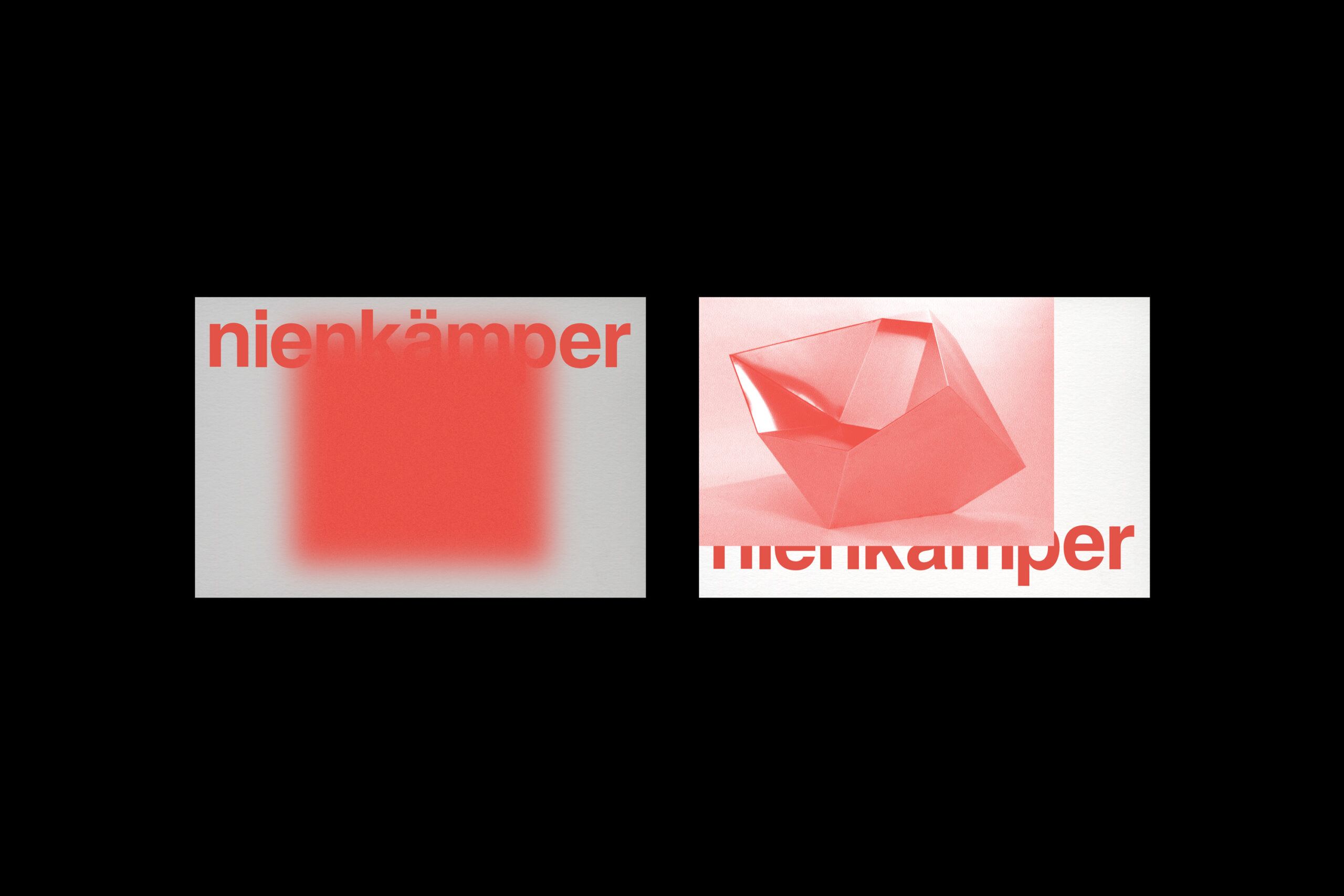 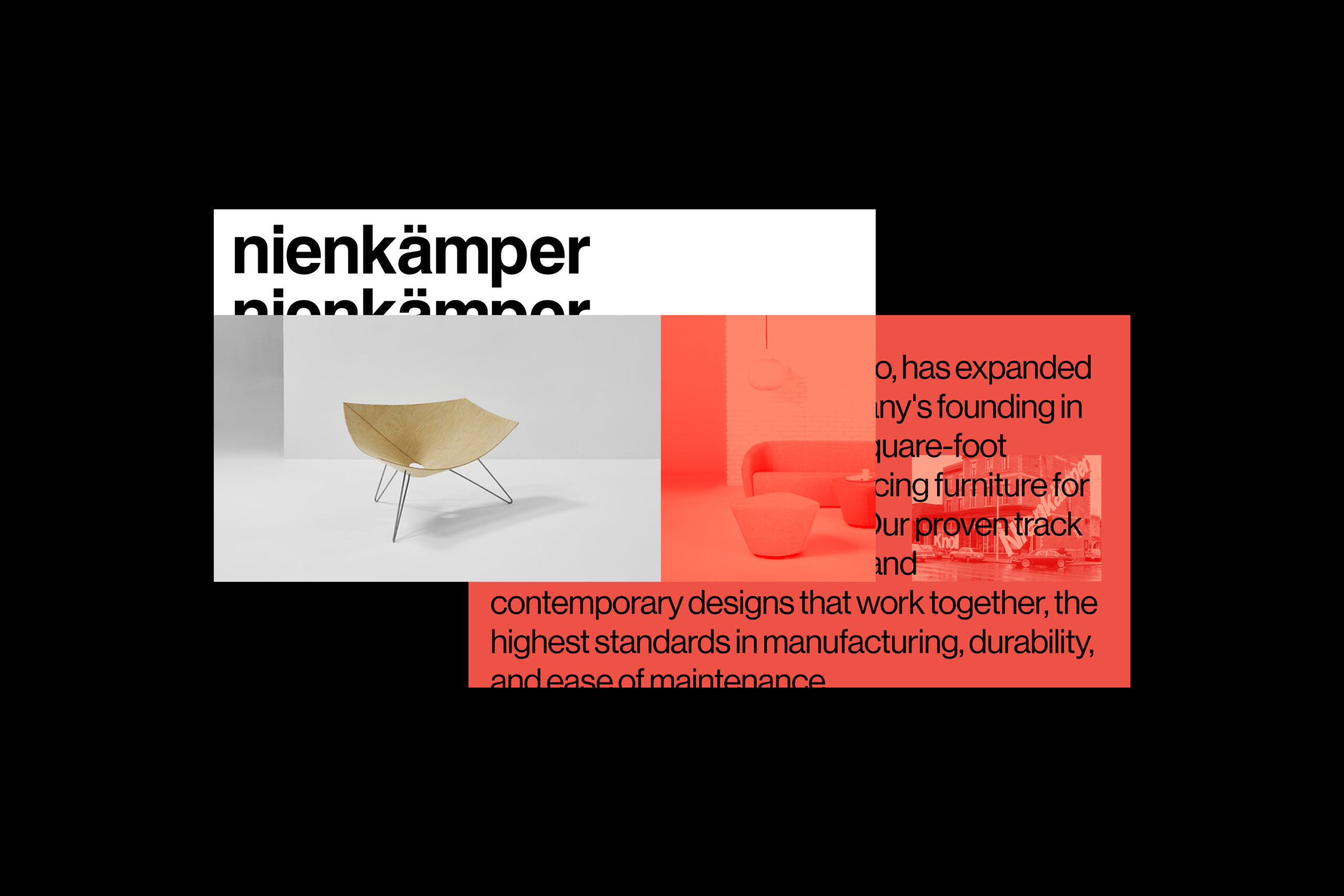 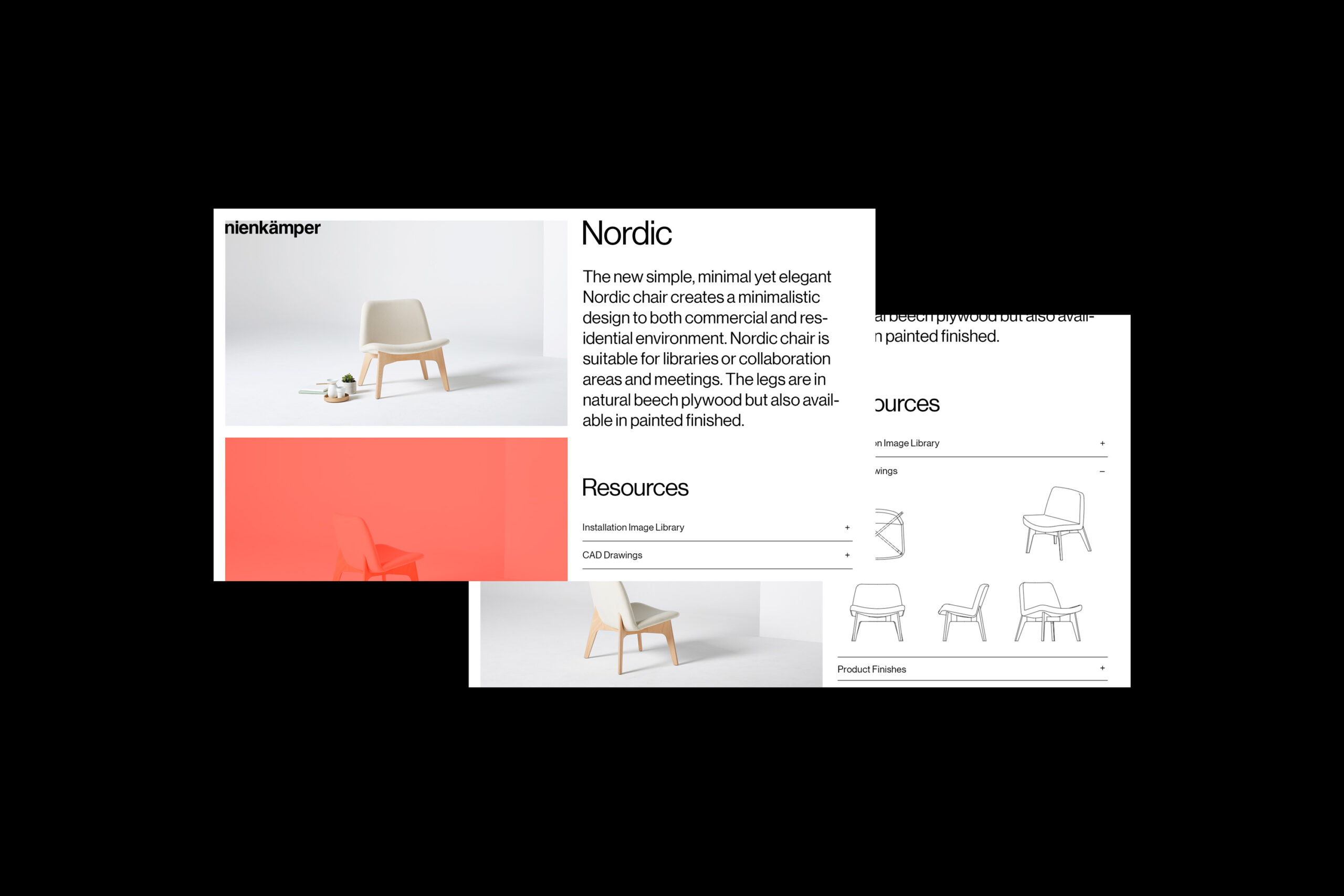