It’s 2016. City centres are overflowing, technology is transforming the way we work, and Sydney is slowly sprawling north west. How do you realign a city around a new focal point?

Norwest is an area of northwestern Sydney that is twice the size of the central business district. Its projected growth puts it on track to become a new city centre by 2030. But it’s not there yet. Right now people think of Norwest as a light industrial area, far from the heart of the action, if they think of it at all. To realise their vision, Norwest’s developers needed to excite potential residents and businesses to become a part of Sydney’s future.

We started by working with the developers to envisage Norwest beyond 2030. We projected that in order to succeed, Norwest must become a beacon of innovation. It will need pioneering architecture, intelligent infrastructure and a new approach to community. Guided by this vision, the Norwest of the future will be so compelling as to be magnetic.

The concept of magnetic attraction is at the heart of the brand identity. The brandmark is inspired by the needles of a compass, with the six lines pulled north west towards Sydney’s emerging centre.

The science of magnets informs a brand system that constantly reconfigures itself, but always snaps together. Copy speaks to the power of natural forces and the earth realigning. These elements create an identity that completely disrupts previous perceptions of Norwest.

To turn vision into reality, Norwest needs to shift perceptions today. Collateral brought the future to life in a way that felt aspirational yet attainable. Norwest will be under development for at least a decade but thanks to the new identity, people can see its true potential. 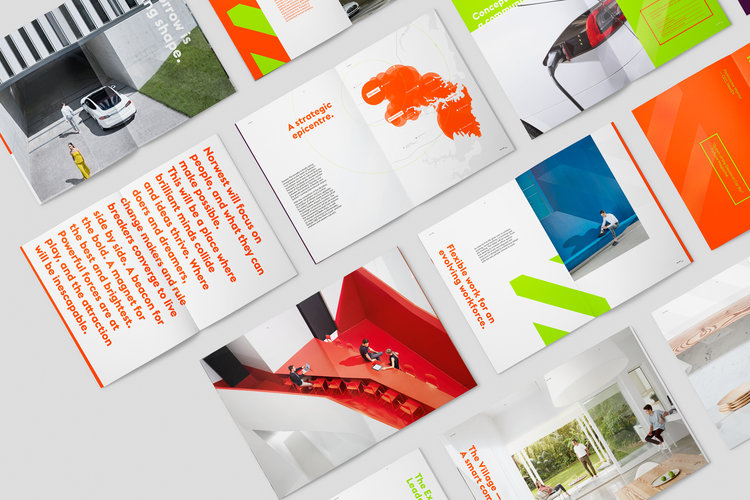 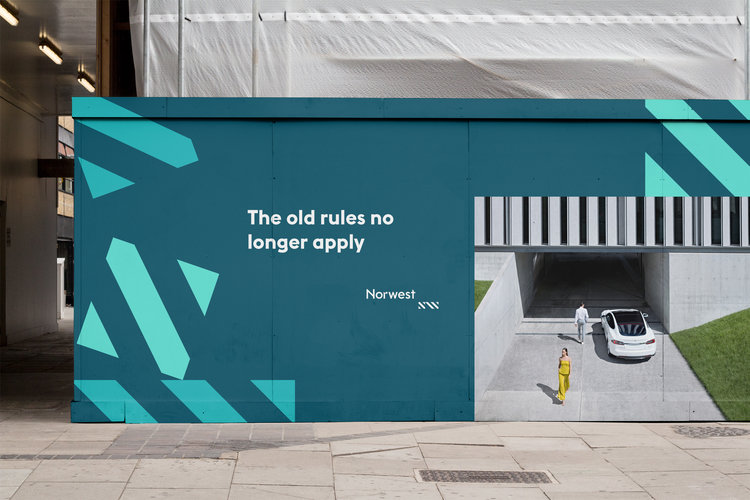 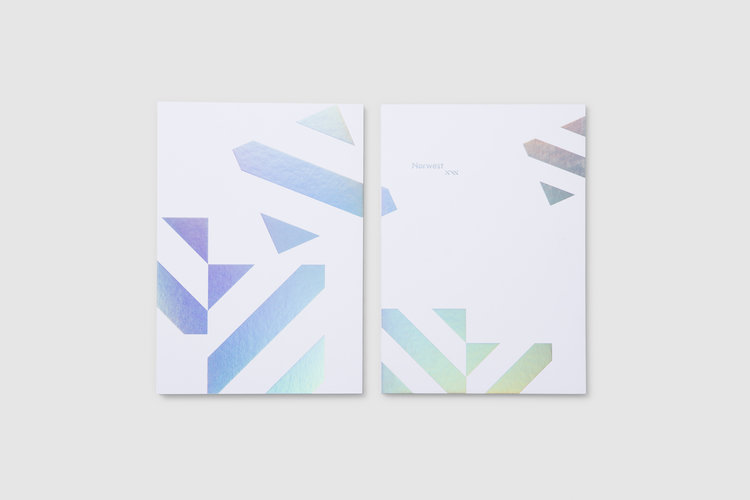 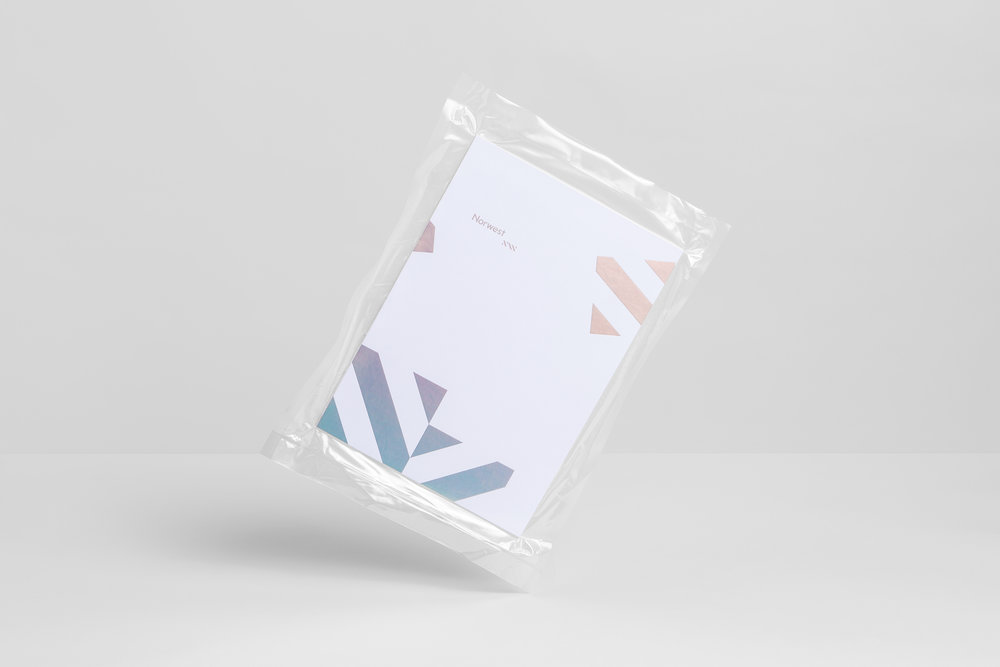 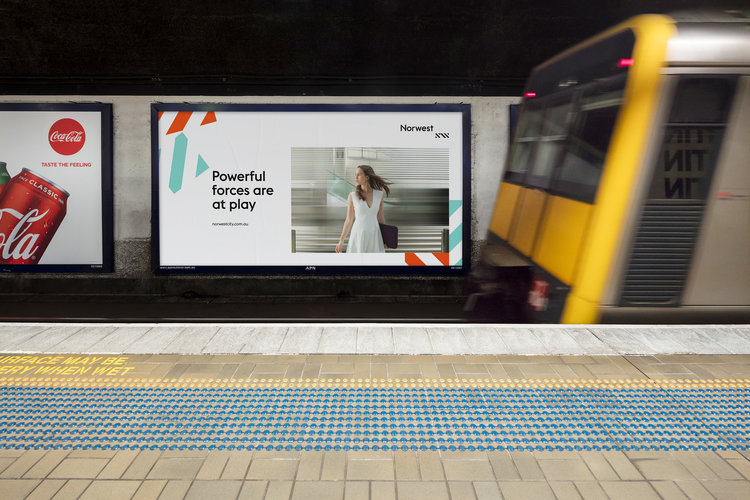