When the two publishing giants Penguin and Random House merged in 2013, the combined companies faced the challenge of merging two iconic graphic identities. Pentagram’s Michael Bierut and his team have created a flexible brand system for Penguin Random House that establishes a new identity for the corporate parent while also preserving and enhancing the individual identities of the group’s 250 imprints.

The identity introduces a new Penguin Random House wordmark that can be used in conjunction with the logo of any one of the 250 imprints, which include leading literary brands such as Alfred A. Knopf, Crown, DK, Fodor’s, Puffin, and more. The logotype may also appear on its own, framed by two rules that “bookend” the mark. (The orange color of the “bookends” is a subtle reference to Penguin’s brand heritage.) Set in the typeface Shift Light, which evokes a typewriter font, the new wordmark underscores the importance of the written word to the company’s culture and work.

The new system replaces an interim identity that paired the two symbols of Penguin and Random House. The identity will mainly be visible in corporate communications; the various imprints and brand symbols will continue to be used without the pairing––for instance, on the spines of books.

The Pentagram team worked closely with Penguin Random House to develop the system. The goal was to create a program that paired global consistency with local flexibility: the identity can be adapted to accommodate the various imprints in territories around the world. This extends to the corporate identity itself: the US version of the Penguin Random House identity uses the wordmark alone, while the UK version pairs the company name with the familiar penguin.

Michael Bierut found this project unique in many ways. “Often when we start an identity project, we’re shown a collection of existing logos, all different,” he says. “Inevitably, we’re told that this proliferation of identities is the problem that our work is meant to solve, in the quest to make our client look like ‘one company.’ At Penguin Random House, however, we were given 250 different symbols, and told that those imprints were the very heart and soul of the brand, and needed to be not just retained but celebrated. So this was a unique challenge that called for a unique solution.”

“The basic idea and vision behind Penguin Random House is to find that balance and that synthesis between 250 creatively and entrepreneurially independent publishing houses and the leverage, scale, and possibilities and reach of a global player,” says Markus Dohle, CEO of Penguin Random House. 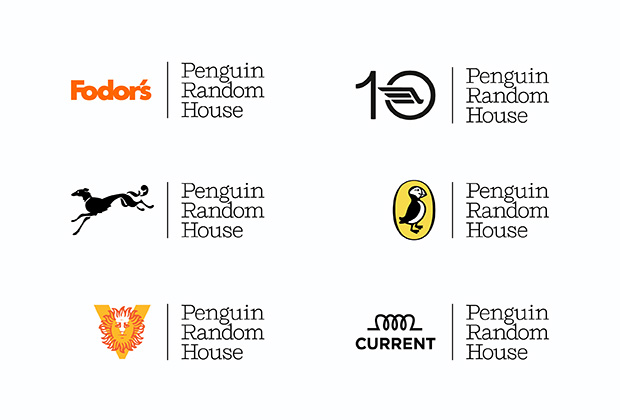 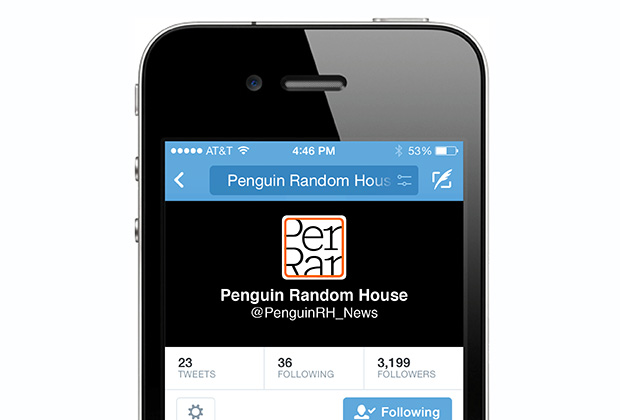