The new house style was prompted by the official name change from the Hogeschool van de Kunsten Utrecht (Utrecht School of the Arts) to HKU. The twenty-five-year-old logo is being replaced with a new one: three powerful letters forming a core in an infinite grid of connections and possibilities to create a dynamic house style.  As early as 1996, also in Utrecht, Thonik experimented with a dynamic house style for the Centraal Museum. A simple logo with five Cs was broken open in communications and spread over the image. 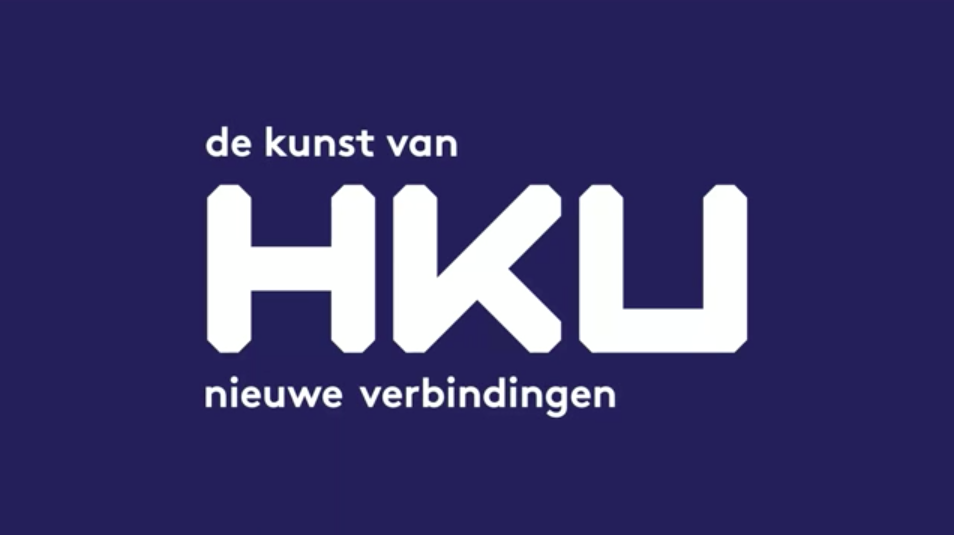 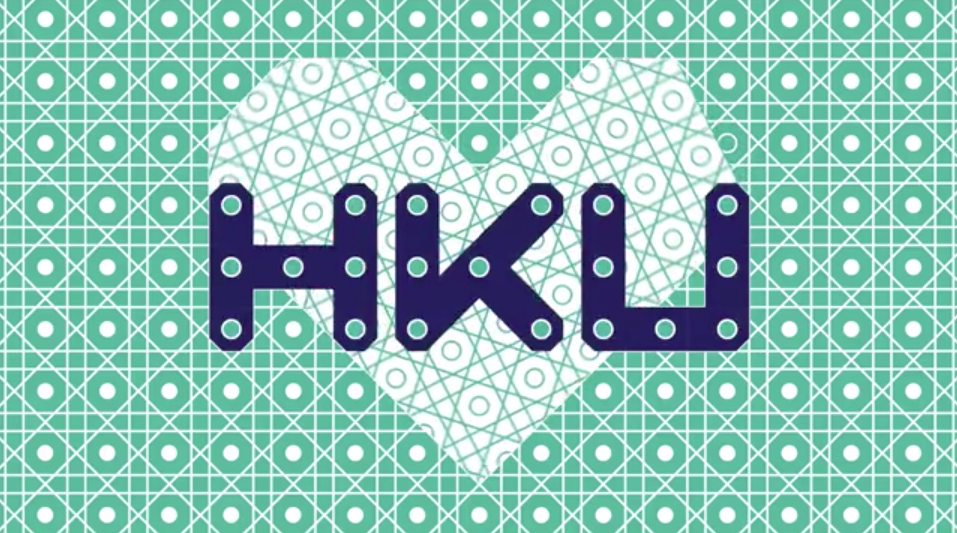 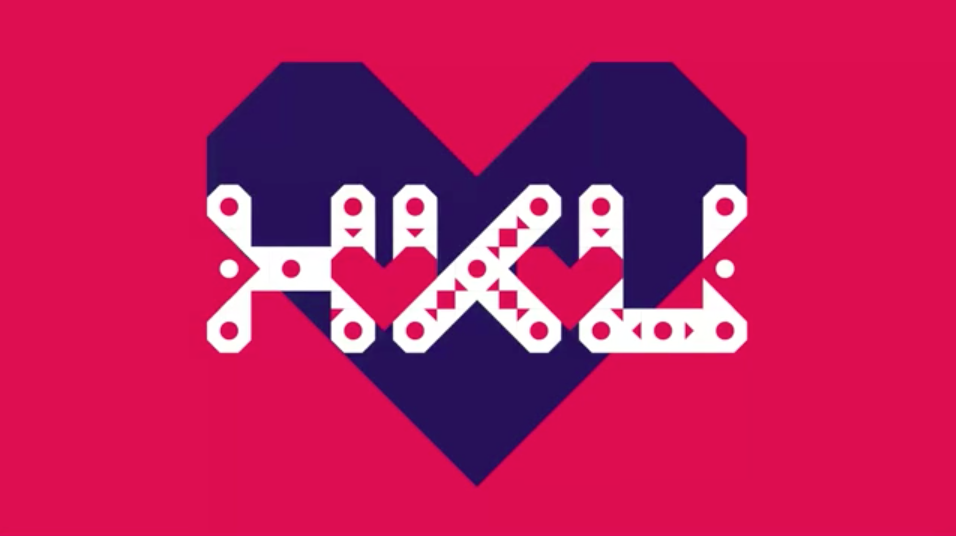 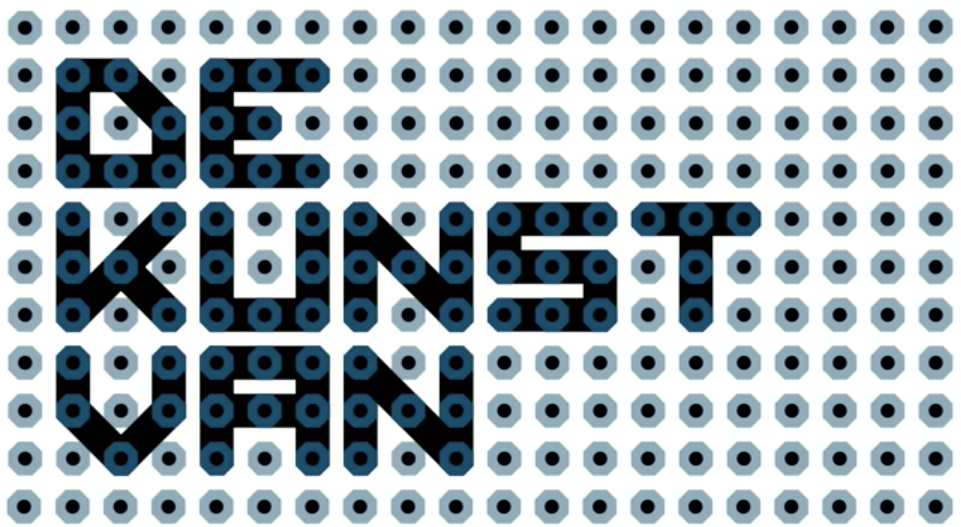 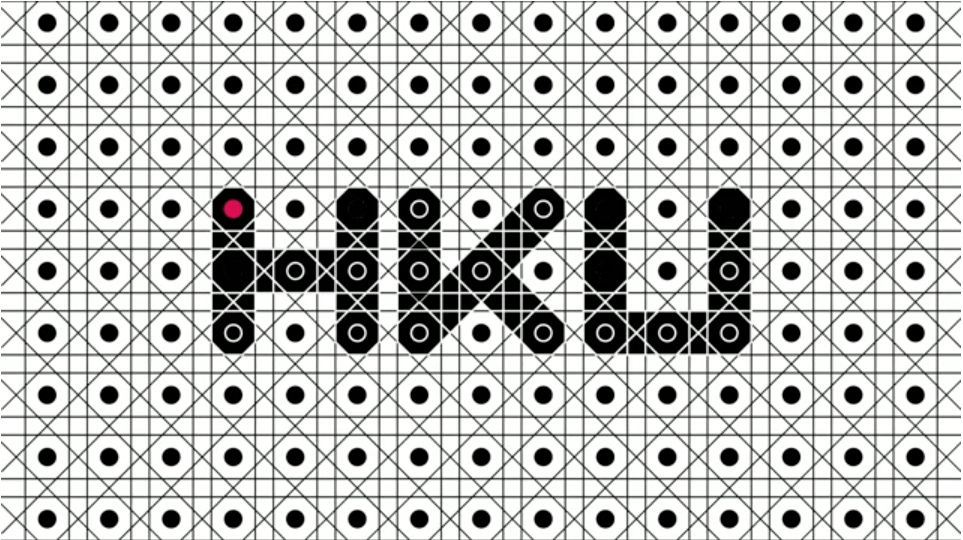 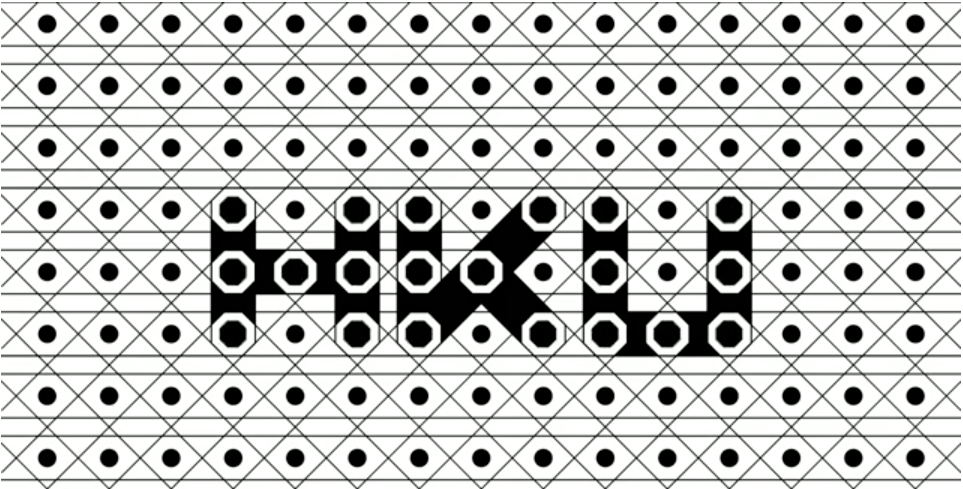