The result was Prostoria 10 — a new identity and corresponding exhibition takeover of the galleries of the Meštrović Pavilion in Zagreb that celebrated a decade of design and furniture making. This was achieved in the identity through an understated yet considered system, driven by minimalist cues. The naming echoes and reinforces this approach and general concept: saying only what it needs to.

The exhibition itself showcased a synergy of design, production, craft, architecture and art throughout a space divided into 10 rooms. These 10 rooms were pivotal to the identity, not only in terms of their navigational usage, but also in underpinning the entire exhibition concept. 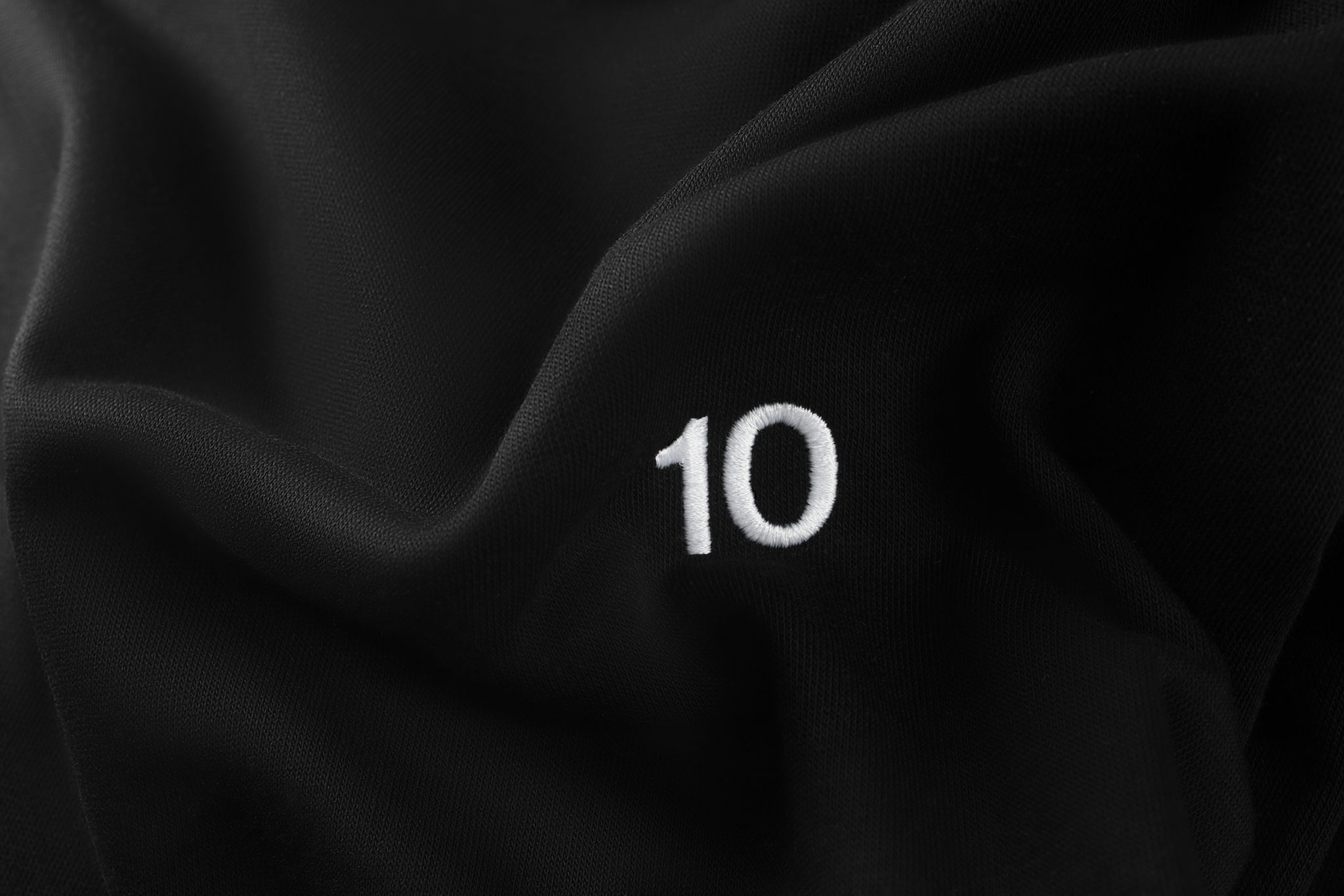 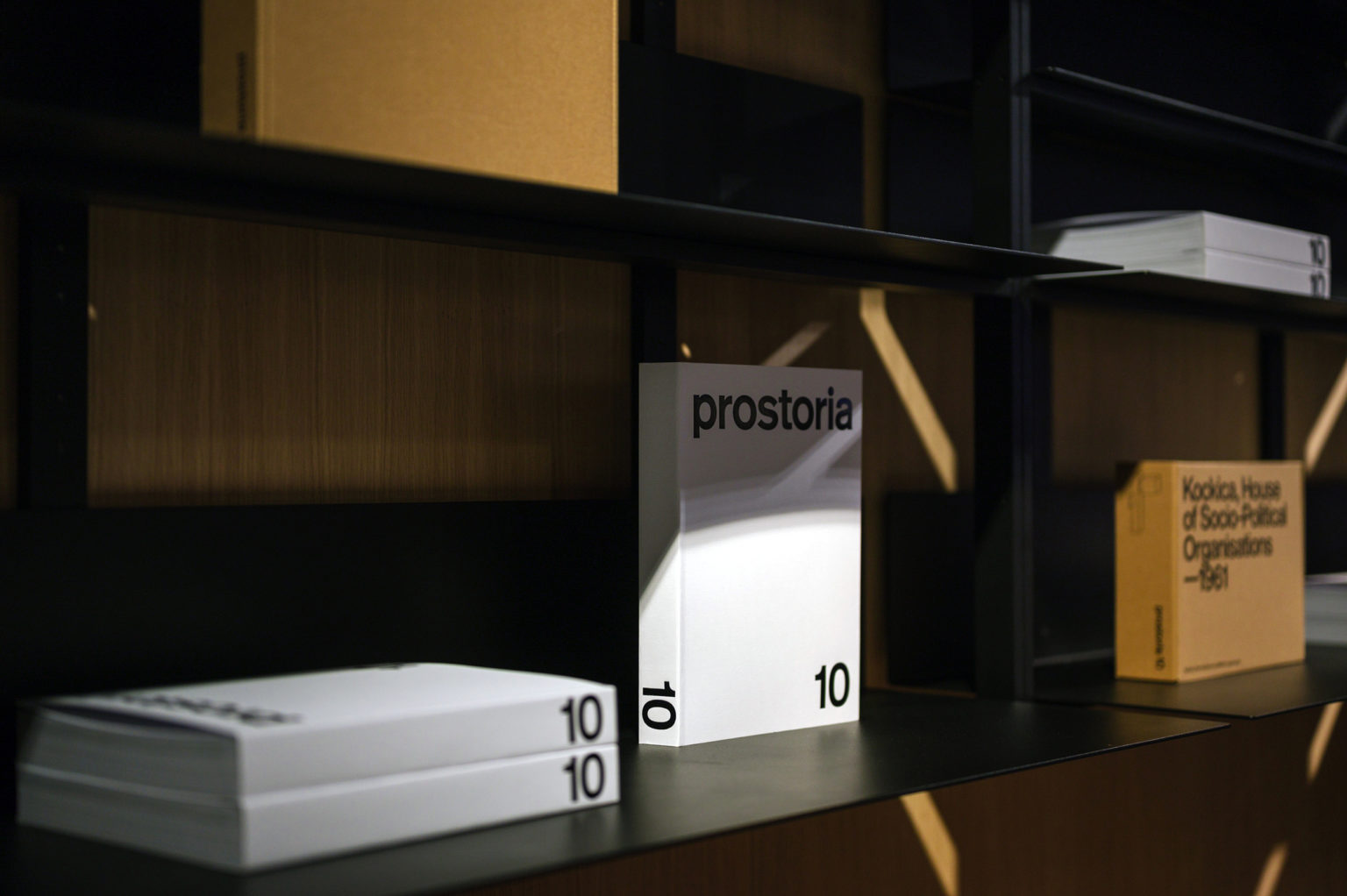 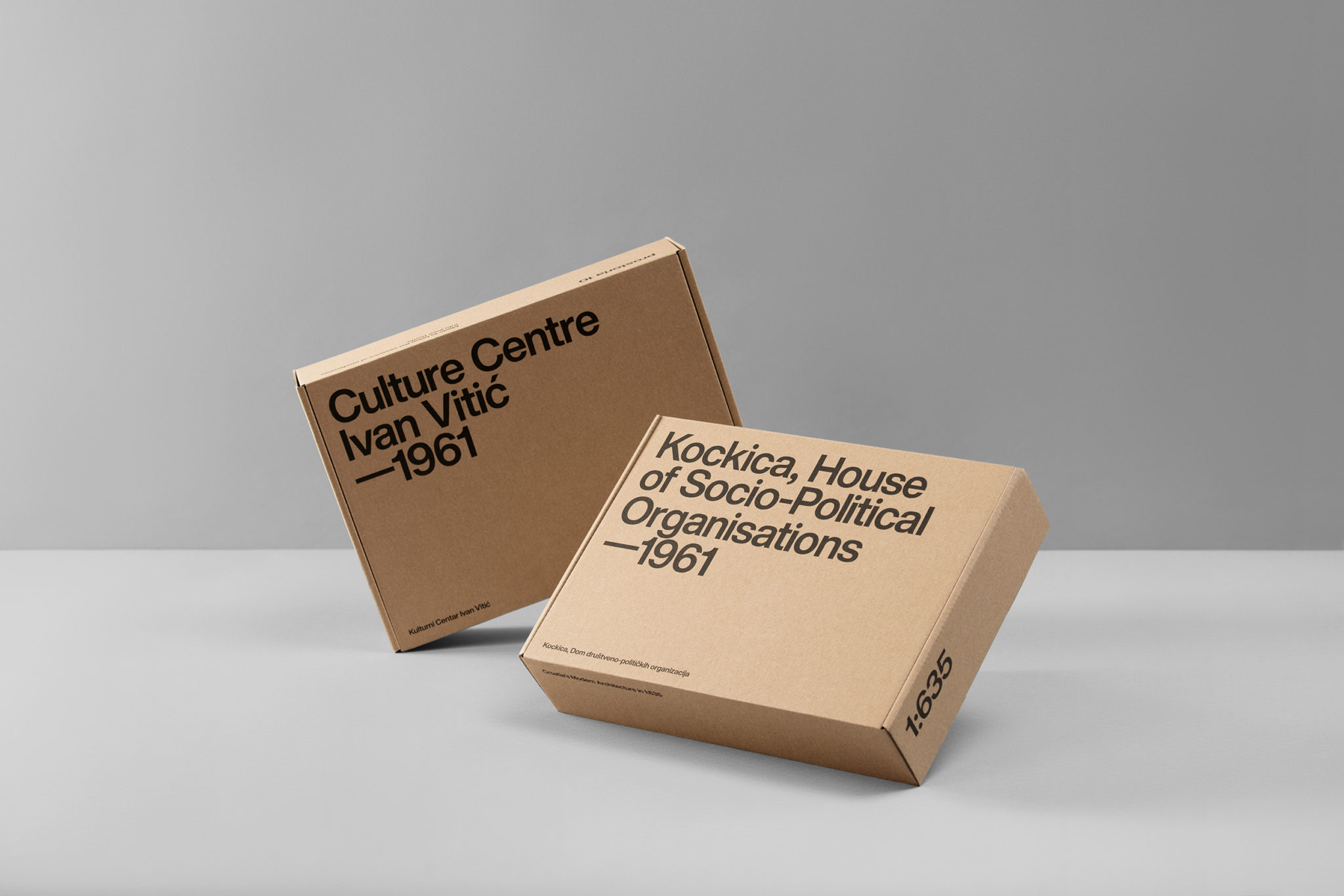 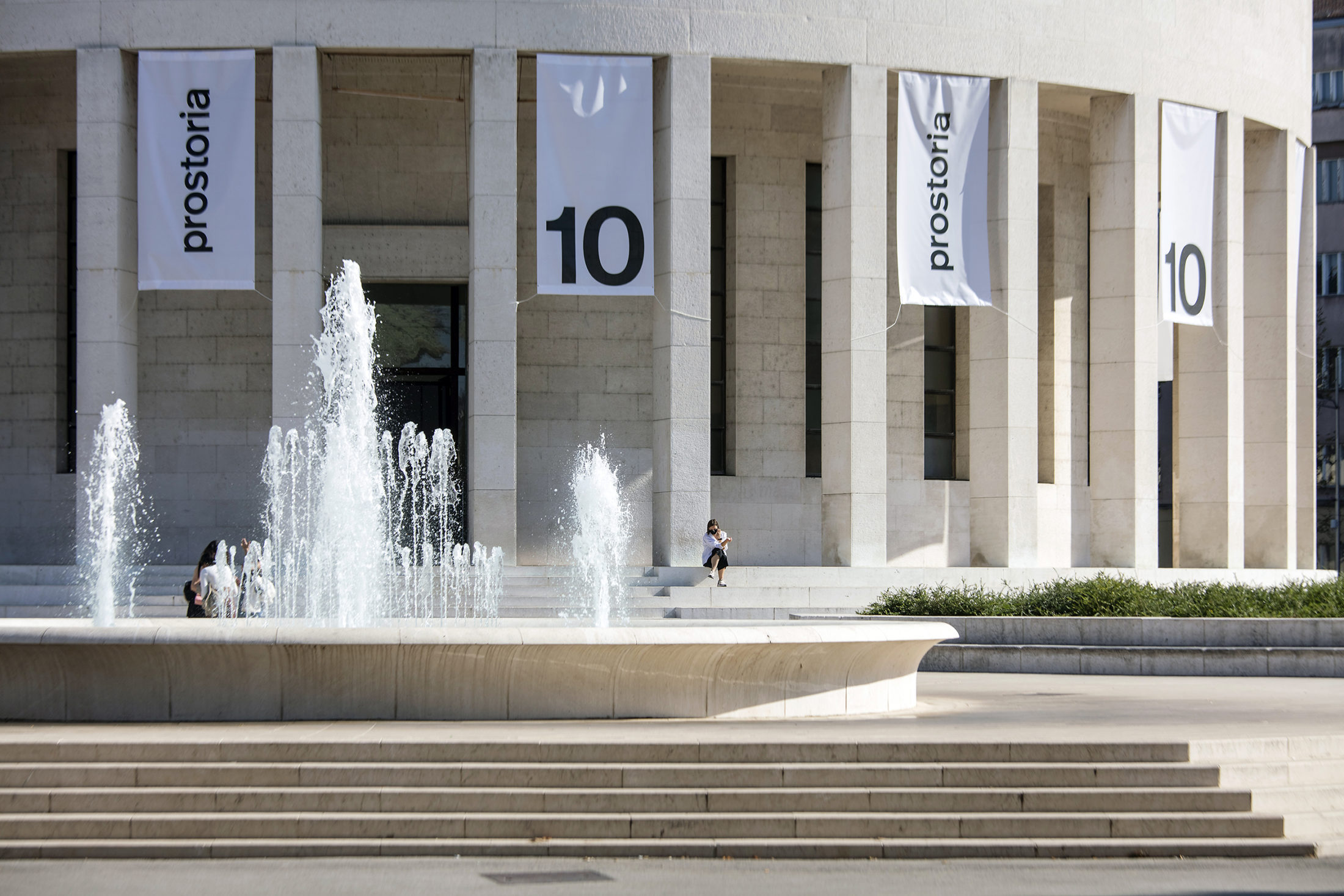 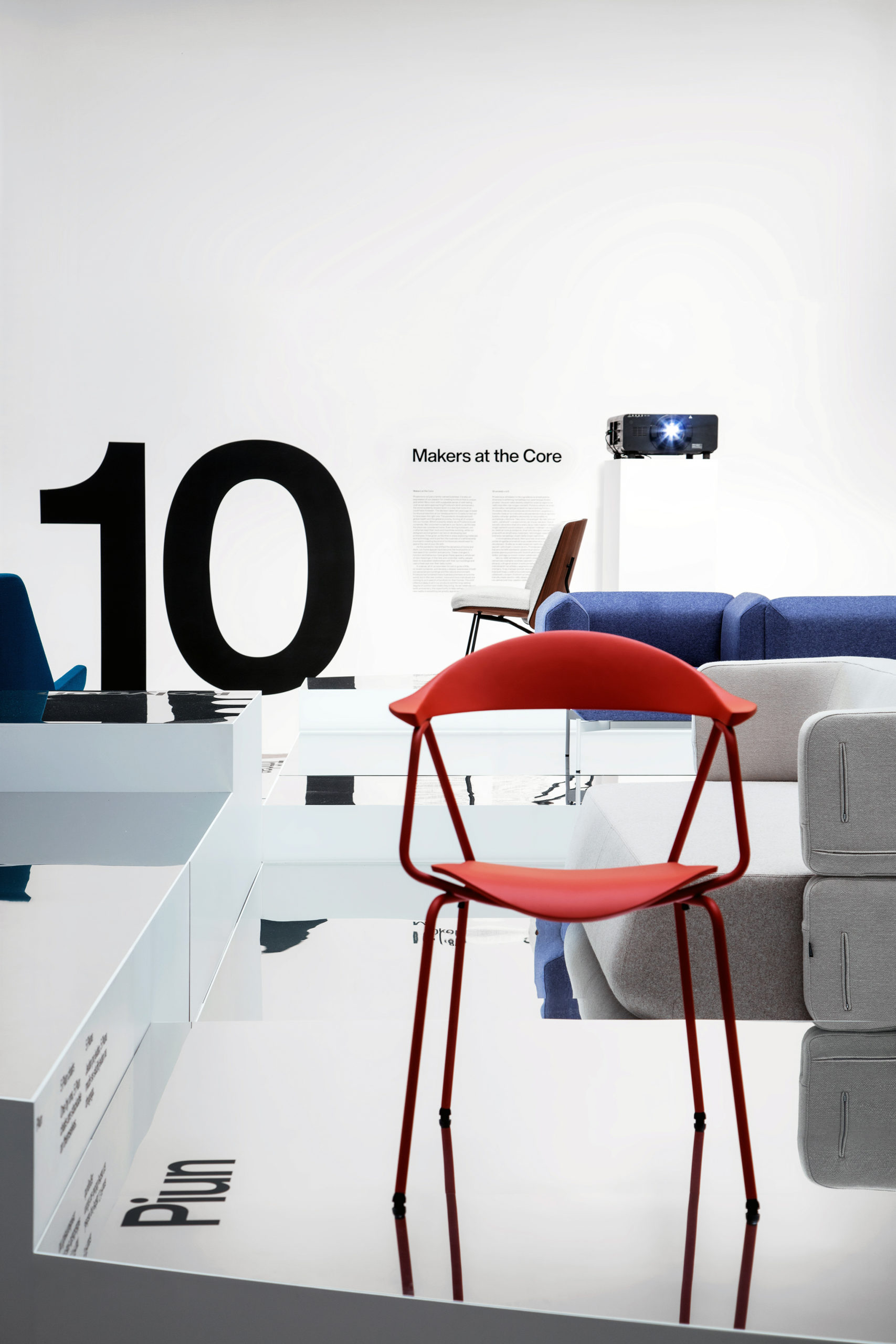 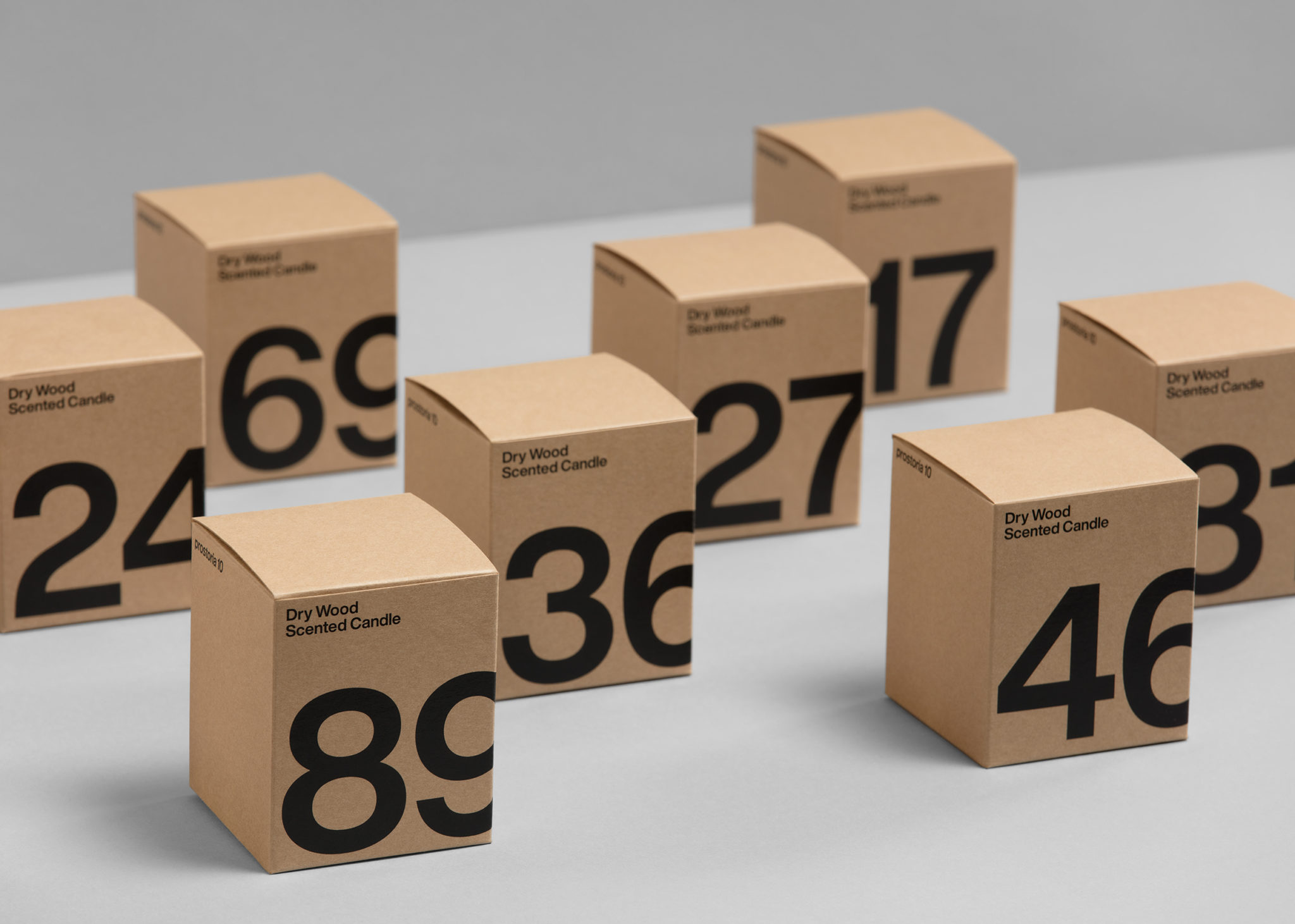 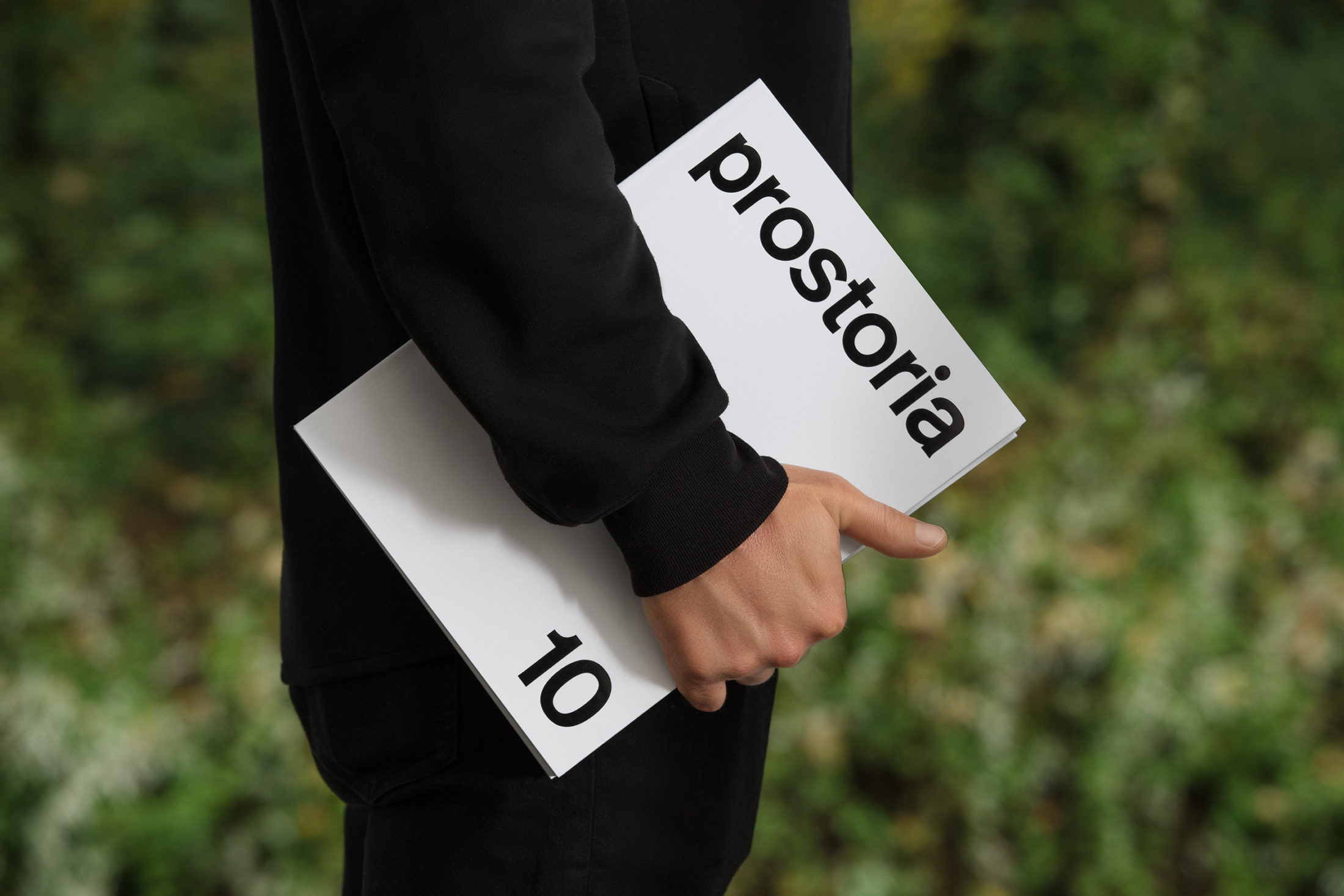 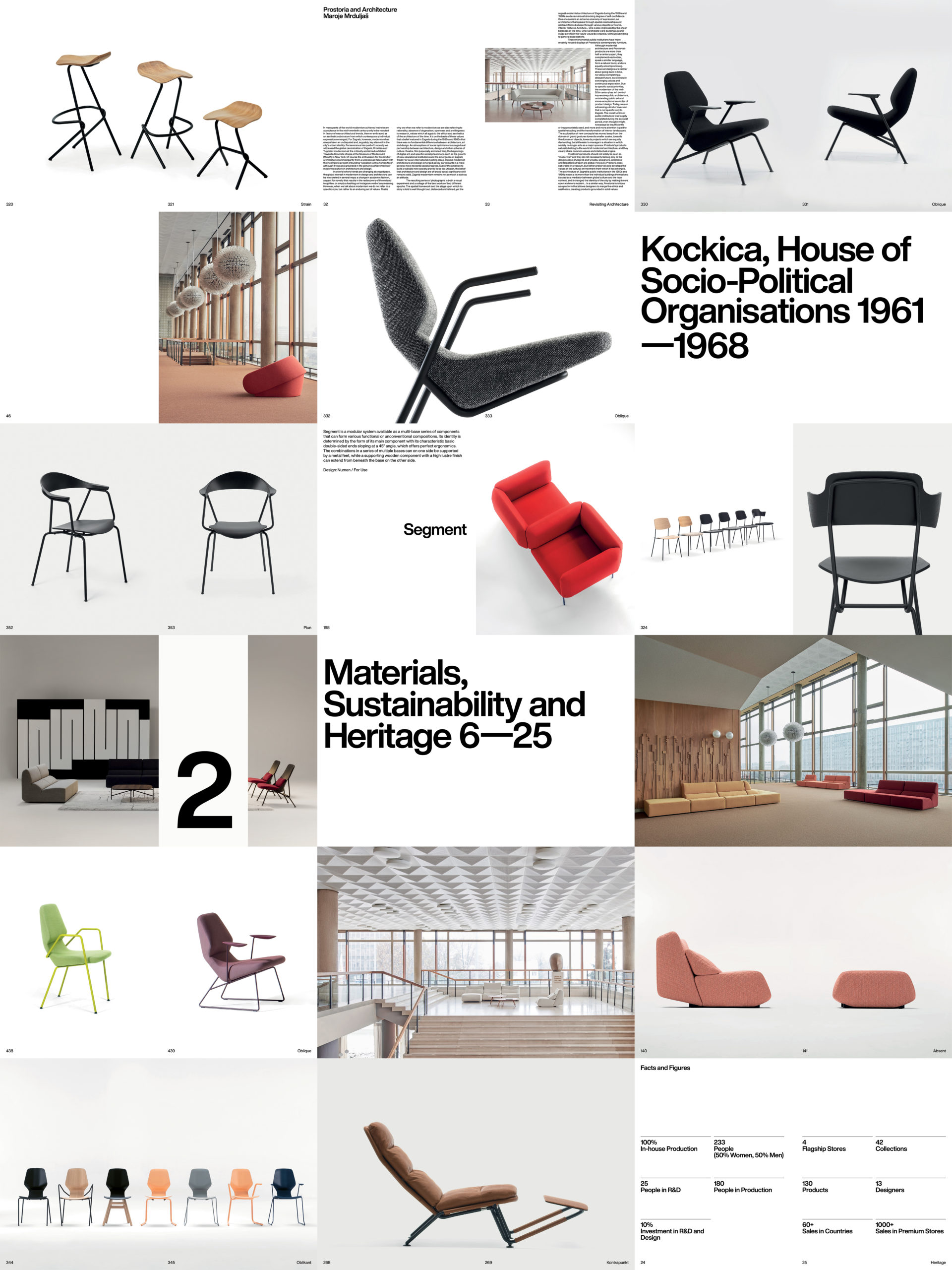 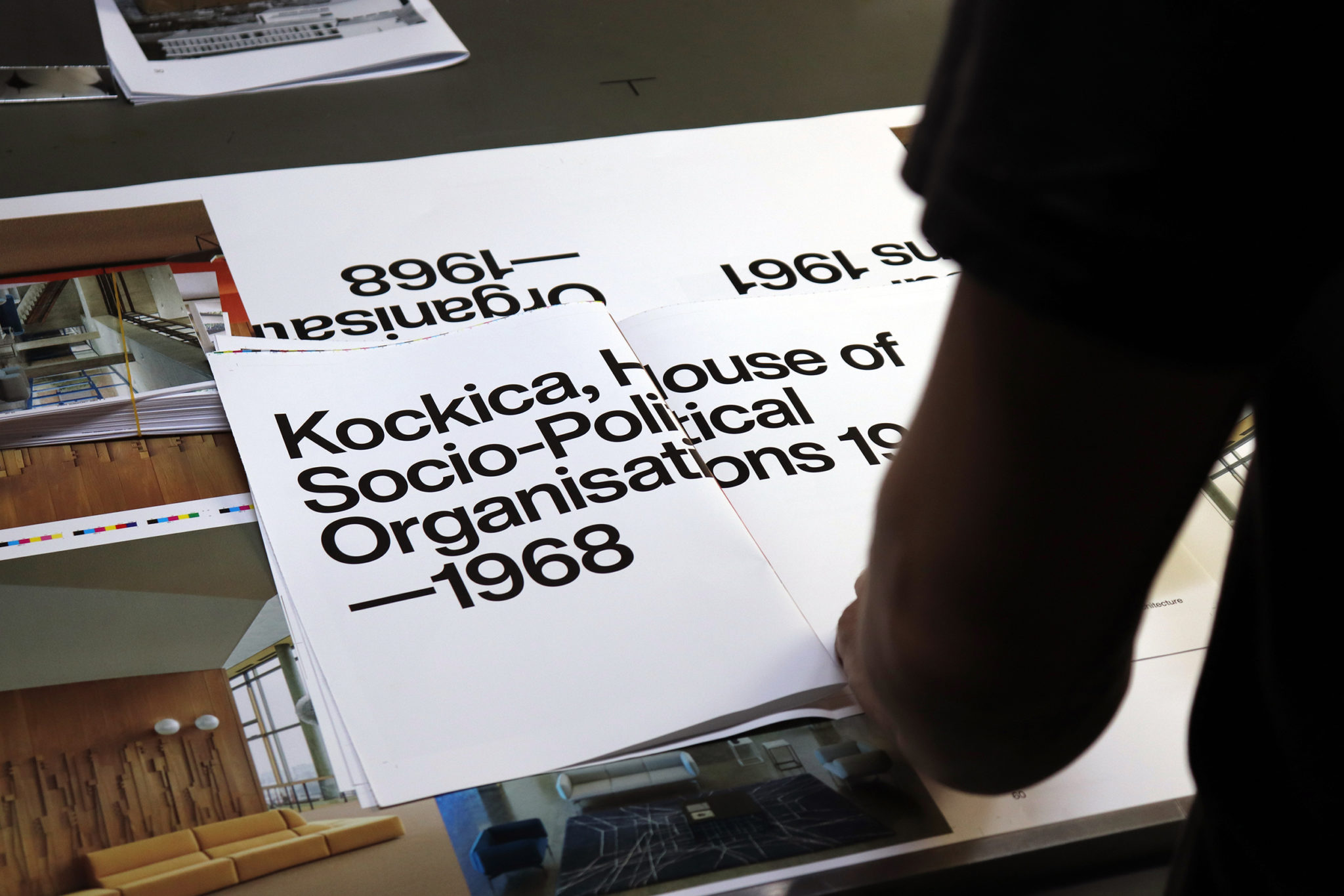 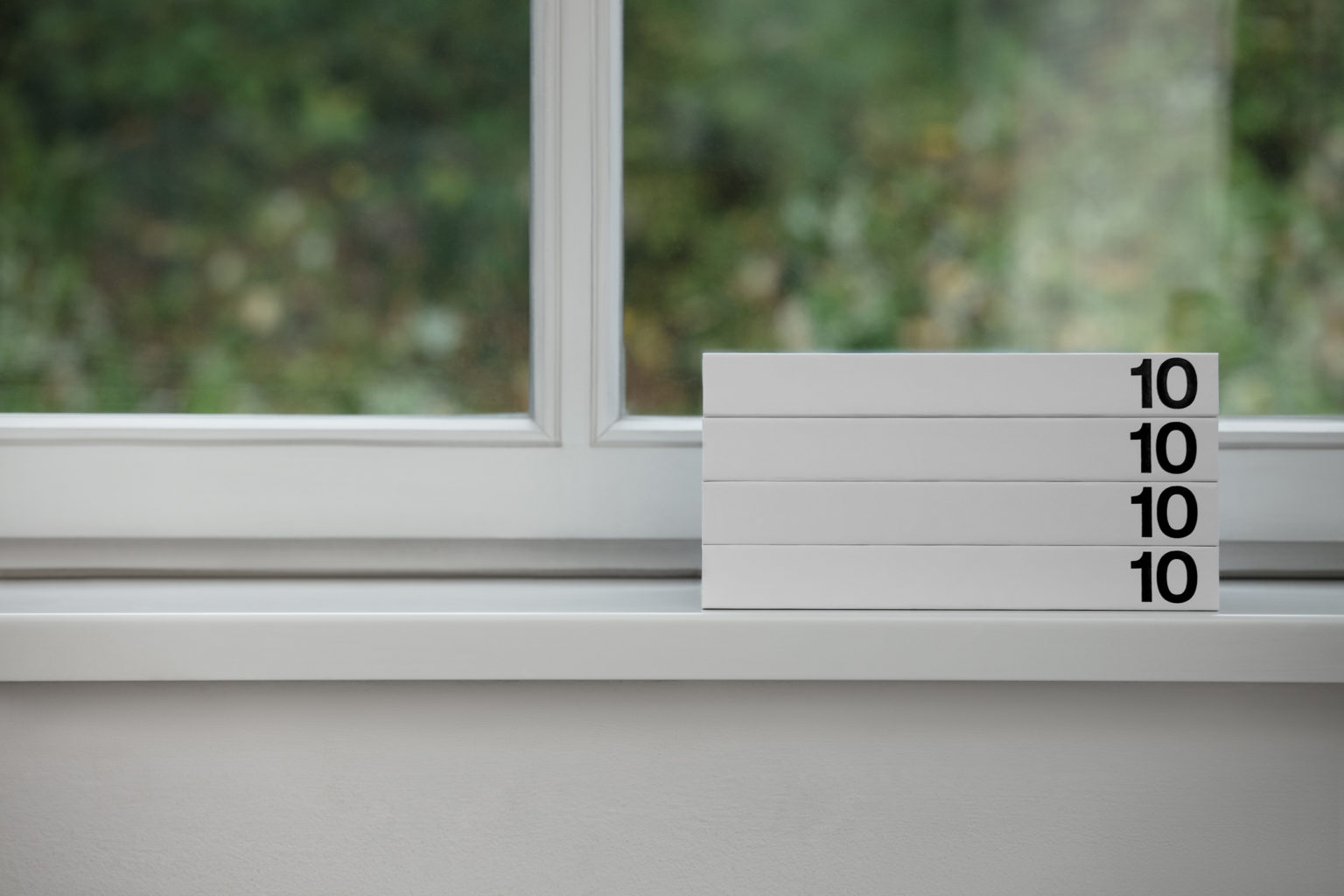 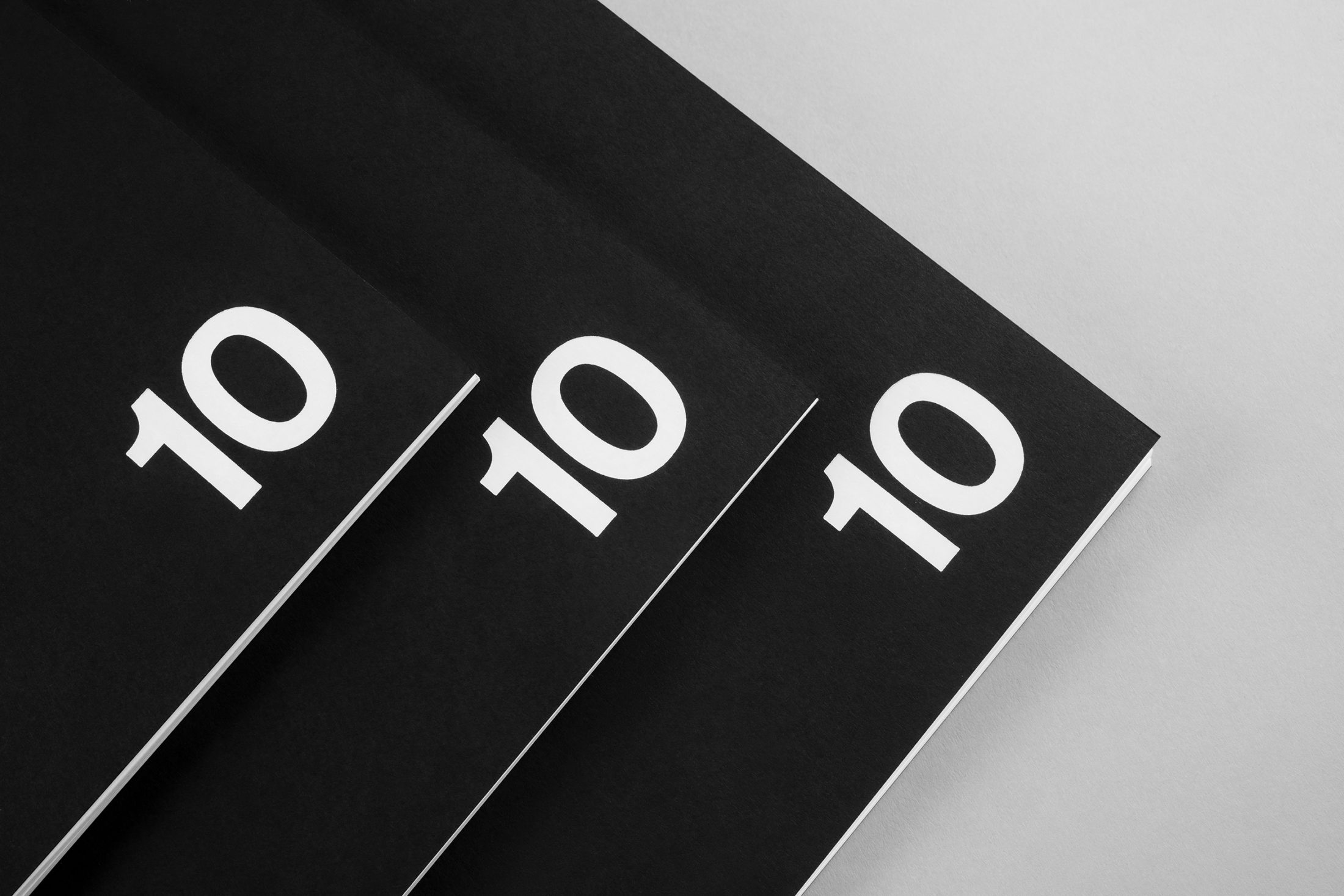 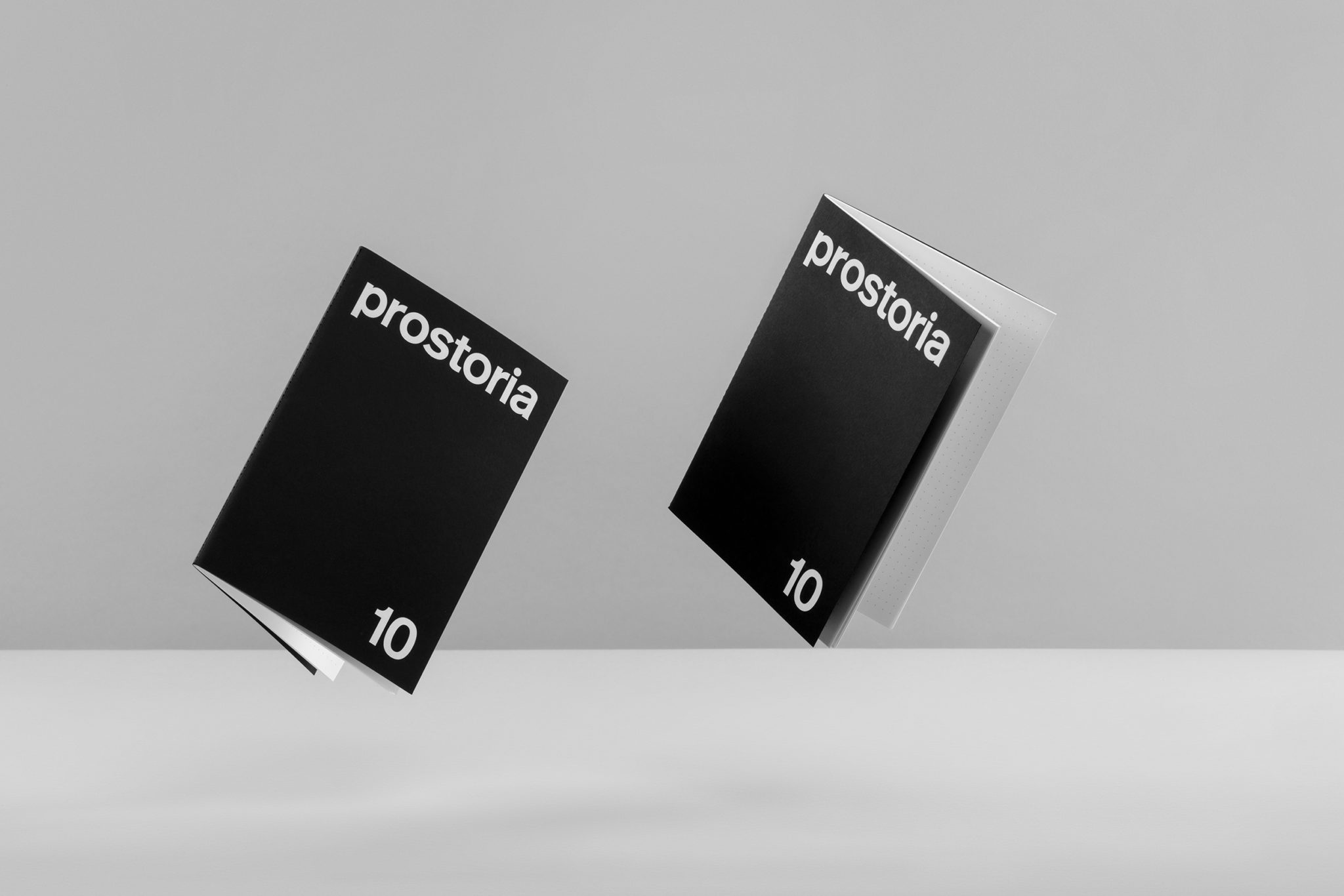 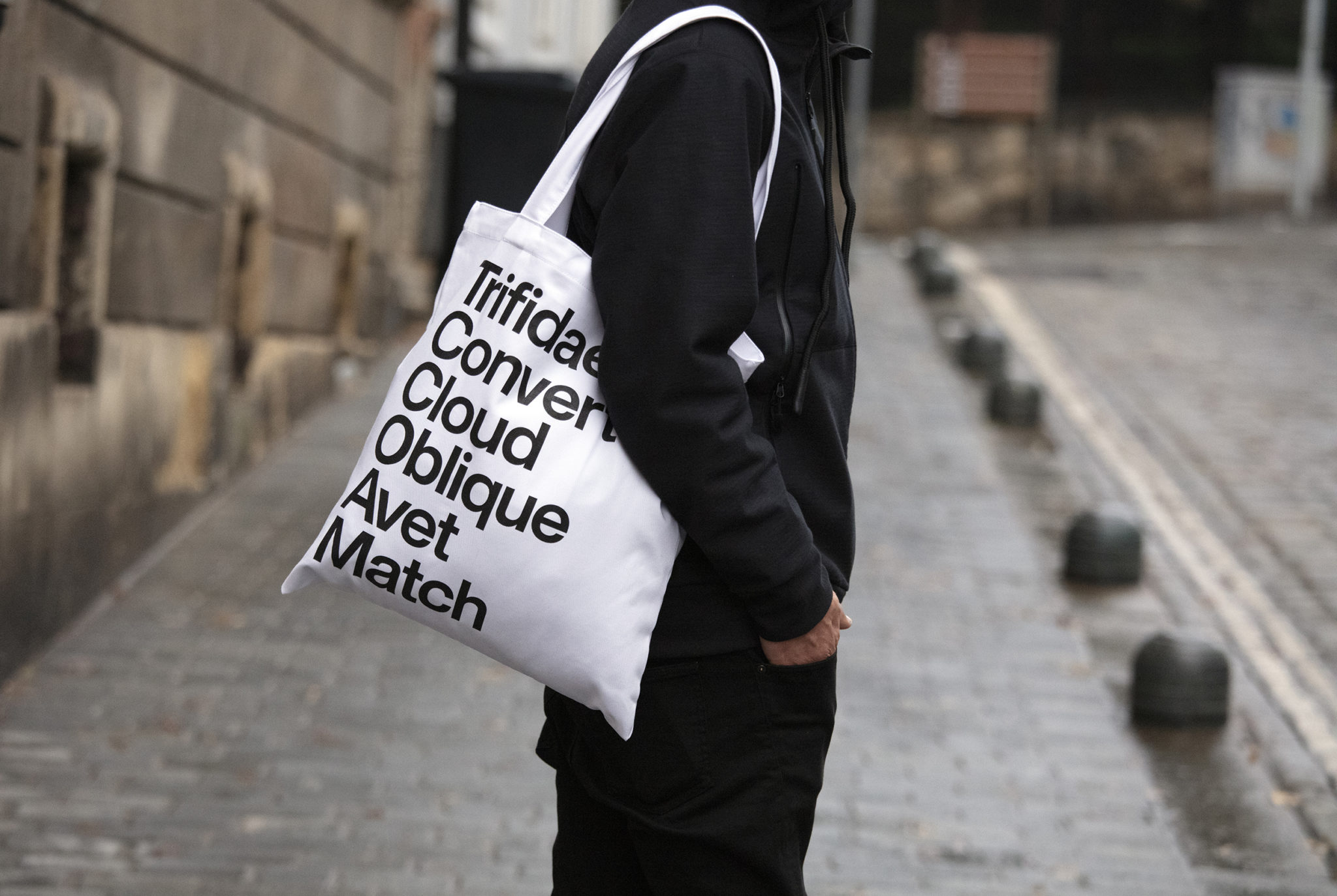 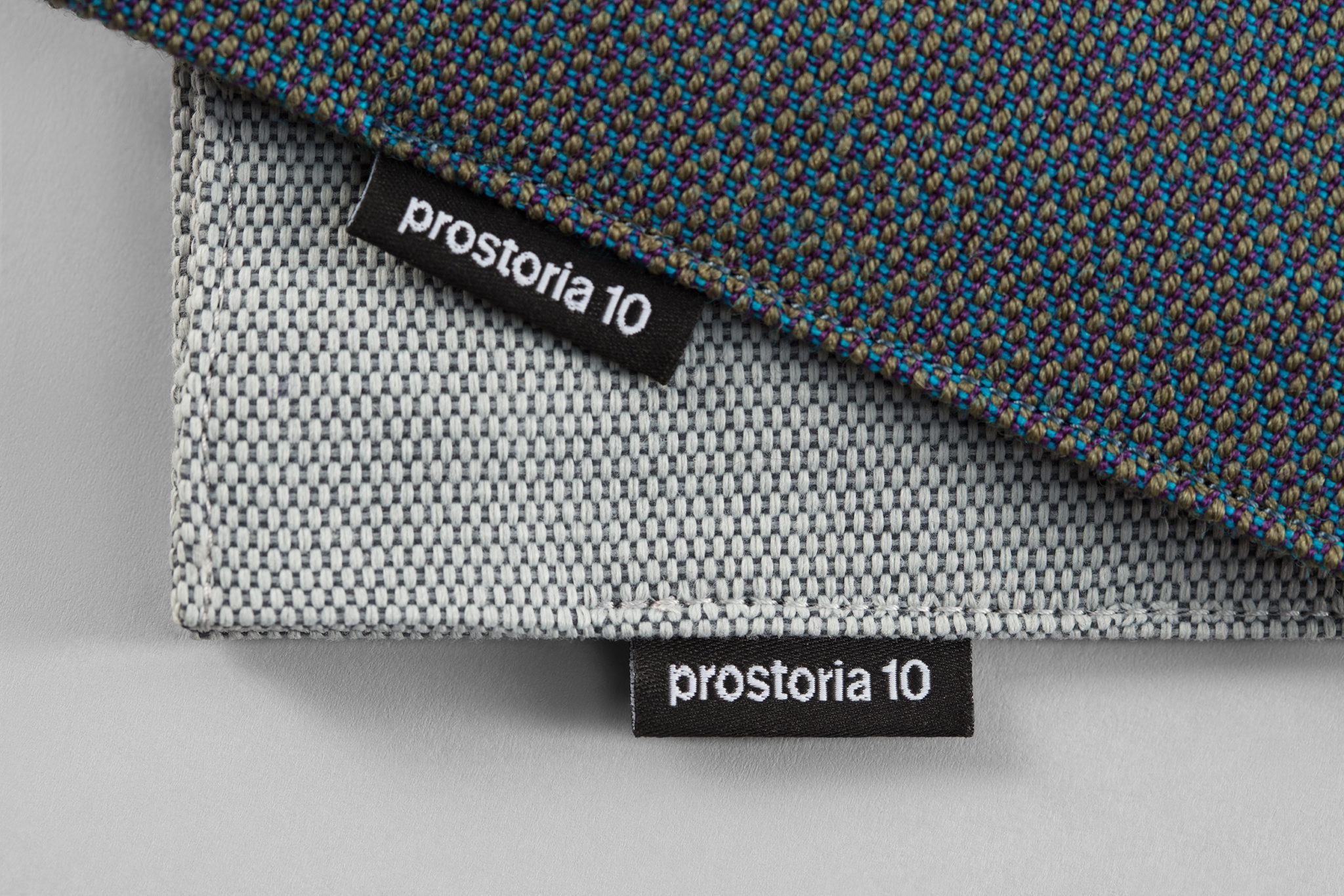 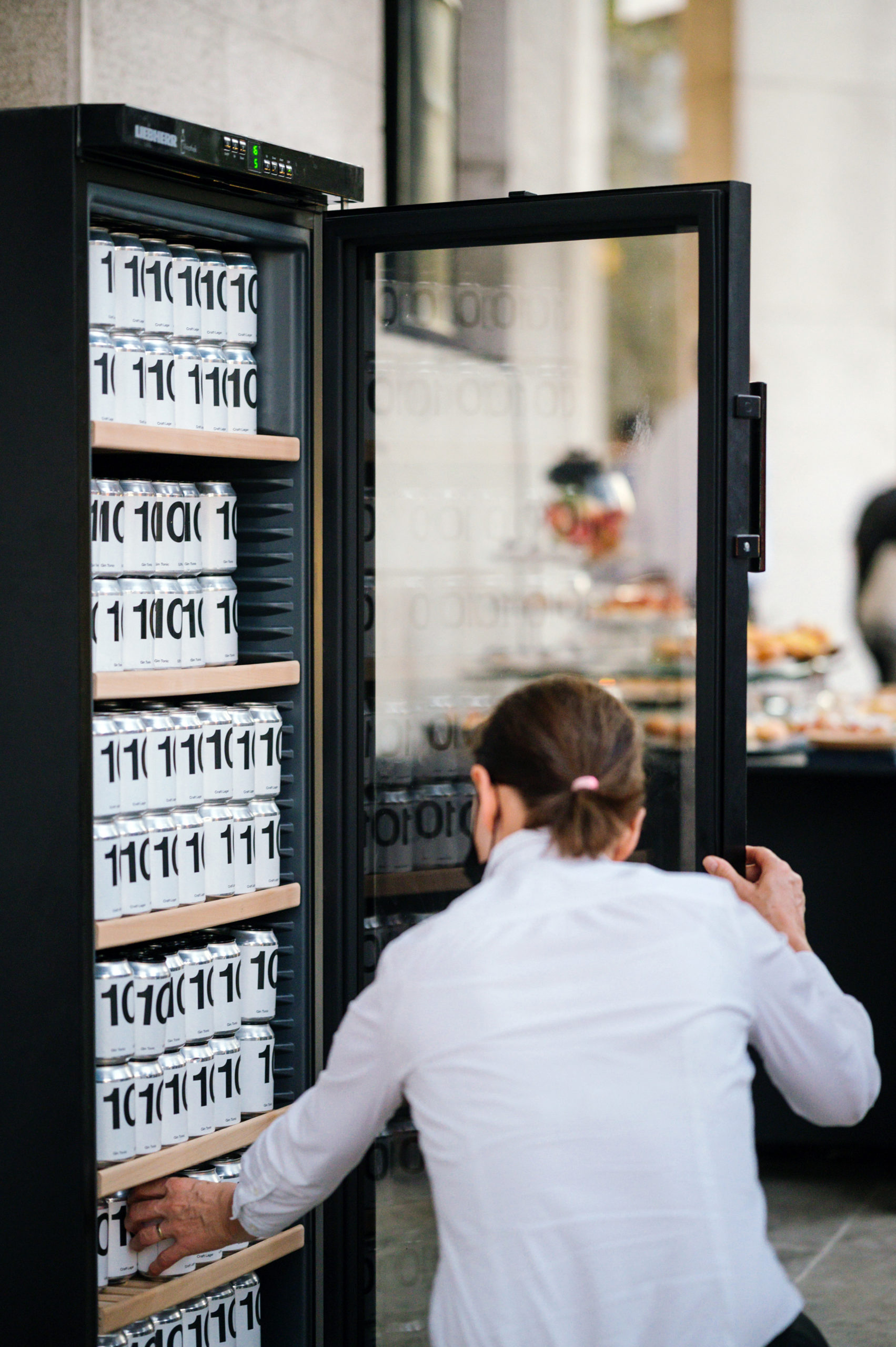 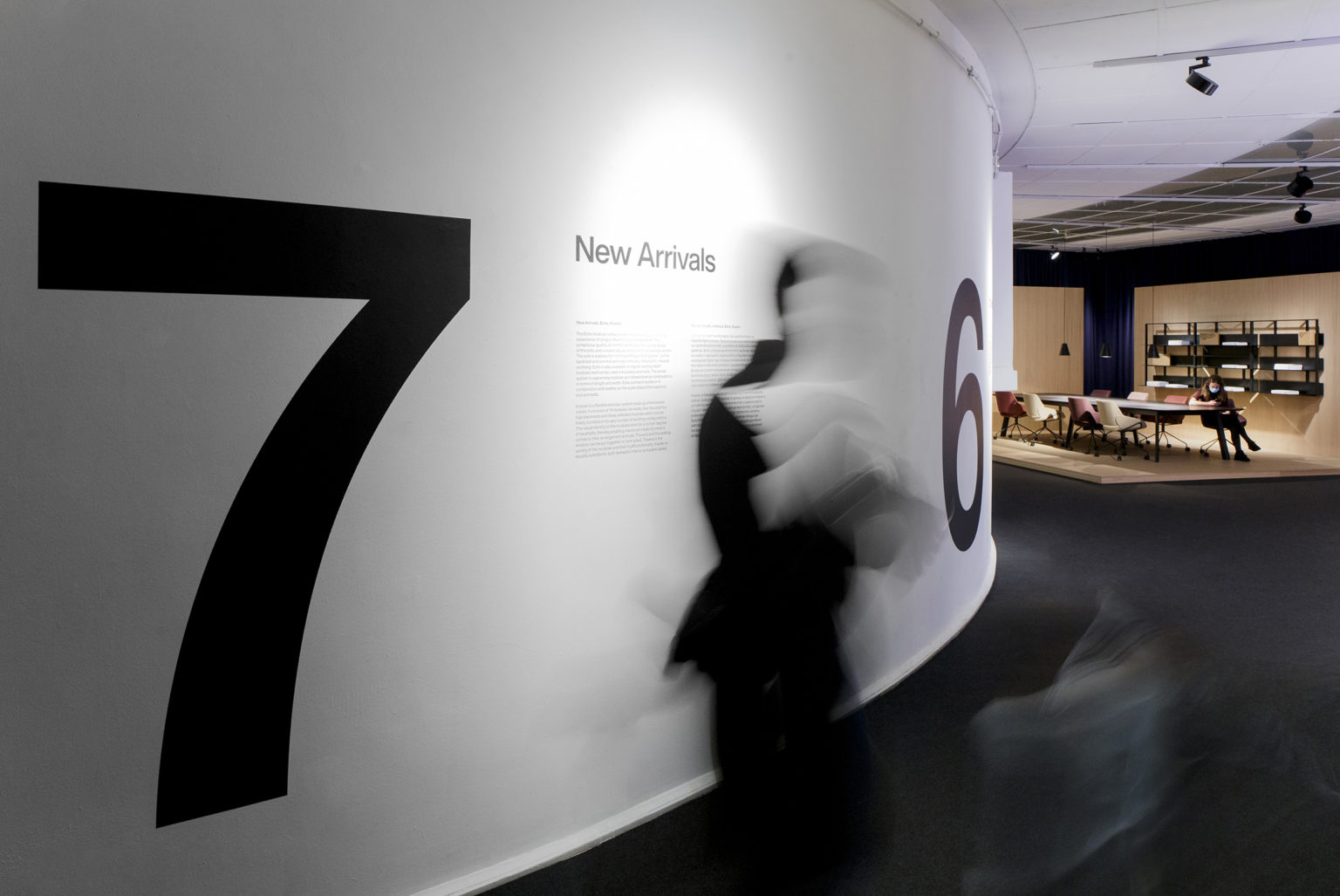