The new name and identity follows a branding review undertaken by Figtree, a creative consultancy that helps organisations define who they are, what their ambition is and how this can be brought to life in the most compelling manner for different audiences.  One example of its work is the HTC ‘quietly brilliant’ identity and messaging that has transformed the fortunes of this smartphone maker.

Figtree was appointed in May 2011 to develop a brand story and identity for the agency.  Over a five month period, Figtree undertook desk research; conducted interviews with clients, potential clients, and industry observers; brainstormed names; and then developed the brand identity.

John Holton, Founding Partner of Figtree, said: “PoliticsDirect was launched in 1999, at the height of the internet boom, and the name ‘PoliticsDirect’ is a child of its time. In the interview process, we found that the agency had a reputation for being straight-talking, considered, quick and precise.  It was clear that the PoliticsDirect name did not fit its personality.  In an increasingly competitive market, and one used to seeing name changes, it made complete sense to change the company’s name.”

On the naming strategy, David Beamer (Managing Director, Brevia Consulting) said: “I expected to be presented with a shortlist of London streets or squares but Figtree felt a descriptive name was the right approach.  There then began the search to find a suitable name that would pass legal and trademark checks.  I had been warned that this stage would be the hardest part of the process and it was!  But through a long process of identifying, examining, and checking different names, we arrived at Brevia Consulting.”

Brevia is derived from the Latin verb ‘to abbreviate’ and reflected the agency’s personality of being straight-talking, quick and precise.

Alongside the new name, Figtree developed the brand’s identity and brought it to life with examples of how it would appear on a website, stationary, pitch documents, and adverts.  Figtree also used an illustrator to develop a unique set of icons that could communicate the agency’s offering in a sharp and precise way that would stand out within the sector.

On the overall identity, David Beamer said: “The end result is testimony to Figtree’s brilliance - they recognised the need to change our name and developed a really strong identity that sets us apart from other brands in the marketplace.” 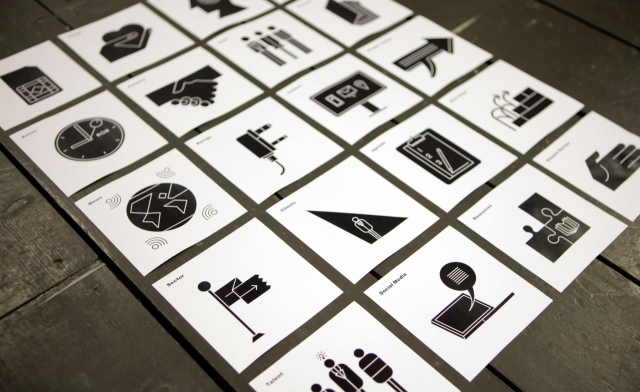 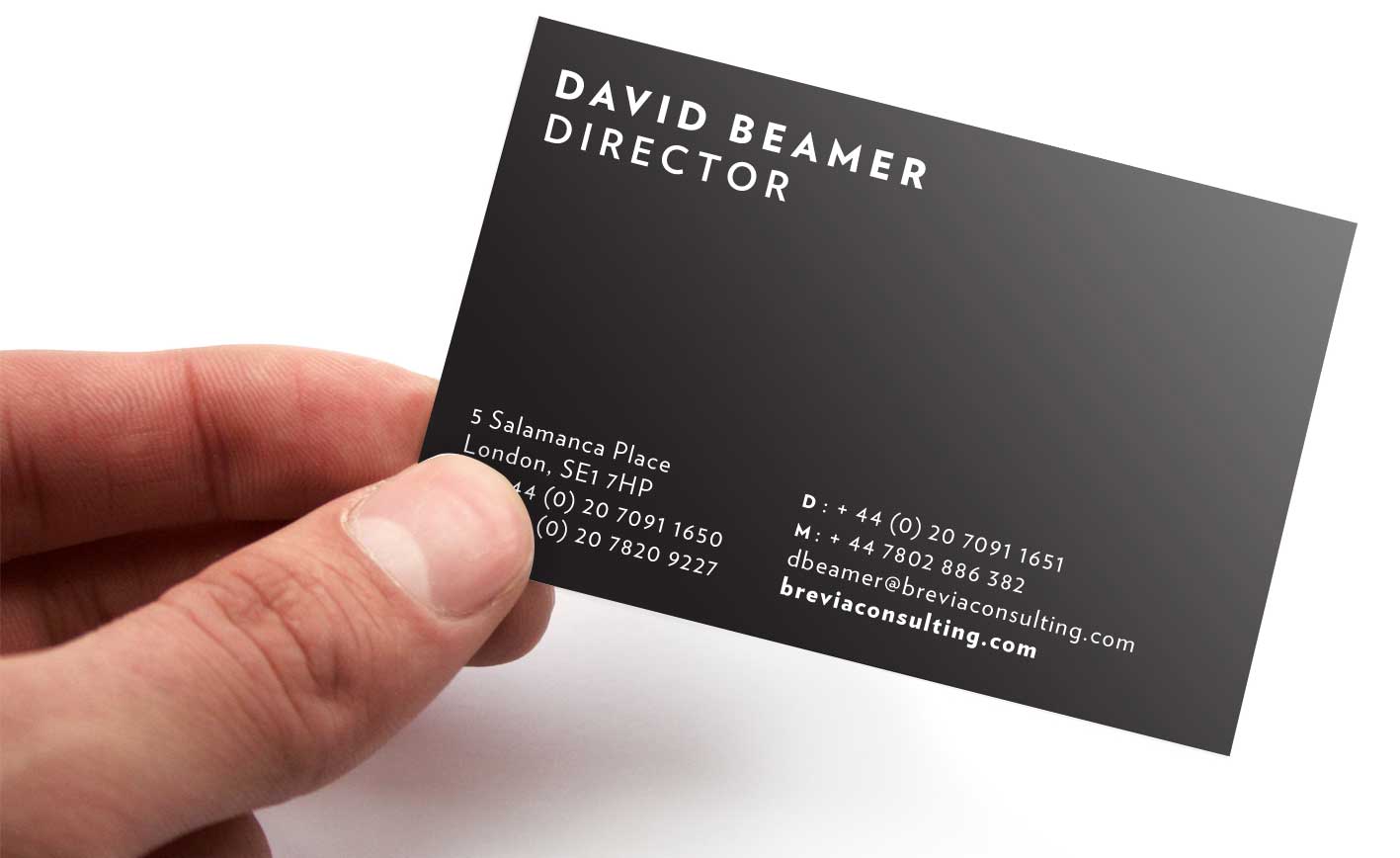 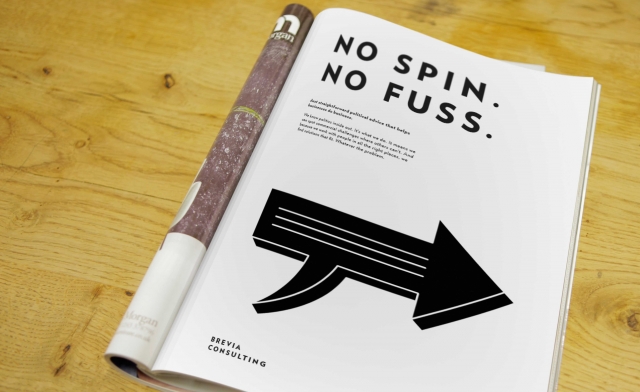 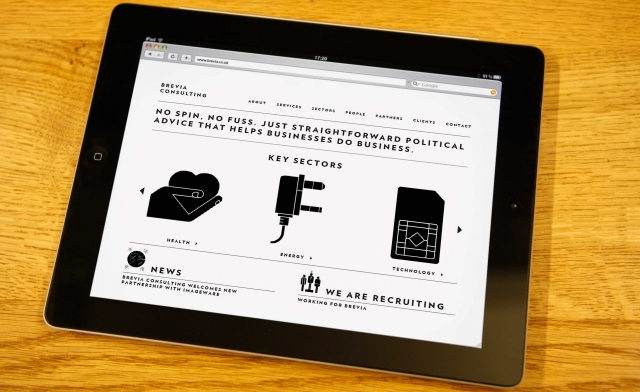 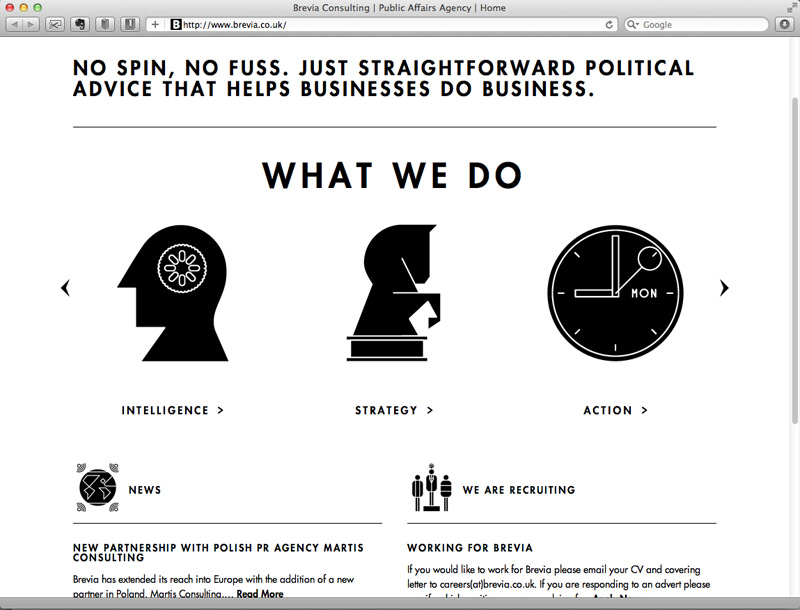