Royal Brunei Airlines (RB) reveals its new livery and logo on 30th October 2012 at an event held at Hangar 1, Brunei International Airport. The new livery and logo was revealed on an Airbus A319, which was painted by RB’s own in-house engineering team.

Prior to the reveal, Royal Brunei Airlines has been releasing teasers of its redefinition of travel to in the local market, both via print and online adverts and the “Smile Squad”; who has been sparking public curiosity over the past two weeks. The Smiles Squad has been spotted in different parts of the country, spreading genuine smiles and good cheer to the public.

Mr. Dermot Mannion, Deputy Chairman of RB, said “Over the next year, we will be redefining the Royal Brunei Airlines flying experience, starting with our classic styled new livery and logo. This redefinition is not merely an ad campaign, but rather a long term commitment to our passengers to create a family-like, peaceful and tranquil atmosphere with high class customer service.

The new livery and logo is the first step on RB’s rebranding journey. Over the next year, the national carrier will be rolling out a new website experience (including new social media experience), new uniforms and new lounge and ticket office environments. The completion of the rebranding process will be timed to coincide with the entry into service of 787 Boeing Dreamliners in 2013, making RB the first airline in South-East Asia to take delivery of this ultra modern aircraft. 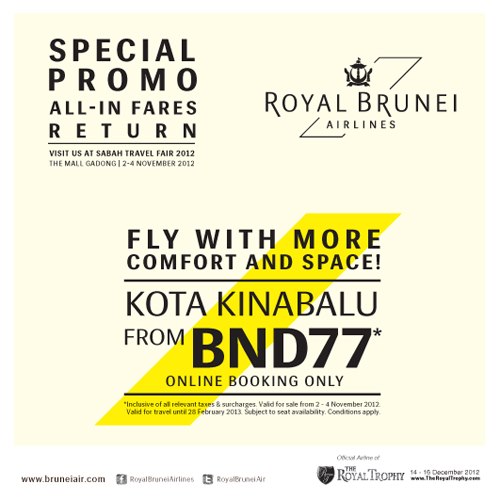 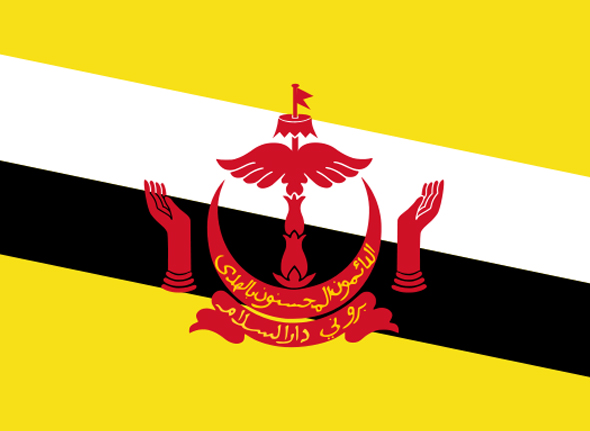