Saffron: Litro, a new concept of the Rompetrol premium stations

The Rompetrol Group, through its subsidiary Rompetrol Downstream, launches today the first two gas stations under the brand Litro, located on the Bucharest- Constanta Highway, with aninvestment value of approximately 7 million USD. By the end of October, the company will complete the construction of the Litro stations at the 88th kilometre, thus increasing the total invested amount to around 6 million USD.

"Litro represents the new concept of Rompetrol premium gas station. The project was initiated in August 2007 and it is the result of anintense activity of research and identification of customer needs and the associated technical solutions. It supports the Rompetrol strategy of consolidating and developing the retail network at national and international level, as well as providing services and premium products in a distinctive architectural environment, characterized by advanced technology and innovative solutions” Mr. Saduokas Meralyiev, CEO of TRG, said.

Besides the modern facilities, already implemented in Rompetrol stations (Fill & Go, restaurant), the new stations located at the 139th kilometre are provided with modern equipment to reduce energy consumption, noxious emissions (Ad-Blue) and fuel vapor emissions in atmosphere. For those who want to be constantly connected to sources of information, Litro offers wireless internet with unlimited access, at any time of the day.

In addition to this, the gas station located at km 139 (Bucharest-Constanta way) has a computerized car wash, fitted with a water recycling unit for environment protection.

The new stations are based on a concept developed by Saffron, one of the most important international branding companies; the project implementation was undertaken by the general contractor of The Rompetrol Group, Rominserv.

Upon completing these investments, the company will create 74 new jobs.

Between January - April 2009 the retail division of TRG, Rompetrol Downstream, completed the construction of five new gas stations and nine new mobile stations, Rompetrol Expres, with a total investment amount of over $ 10 million. The company plans to increase by the end of the year the fuel distribution network with 40 Rompetrol Expres stations and 25 internal bases.

At the end of June, the distribution network of Rompetrol fuels in Romania amounted to 685 stations (125 owned stations, 169 stations Rompetrol Partner, 164 Rompetrol express stations and 227 internal stations) and 6 storages, 250 LPG stations and over 6,000 outlets for selling bottles. 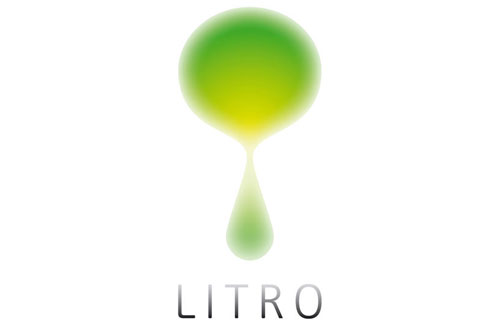 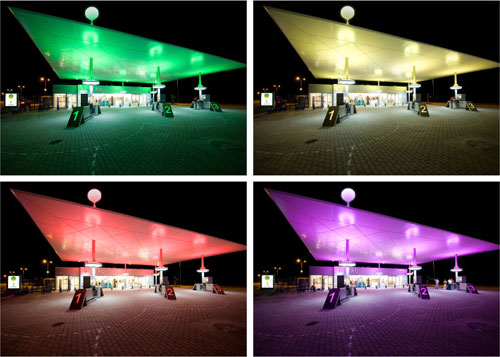 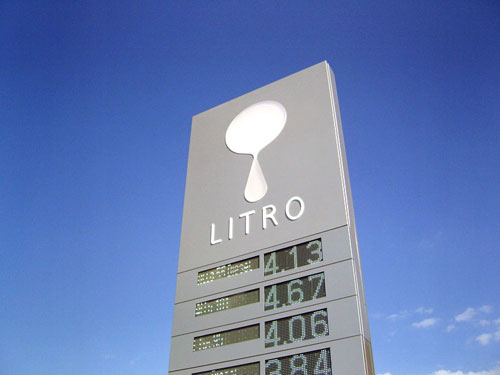 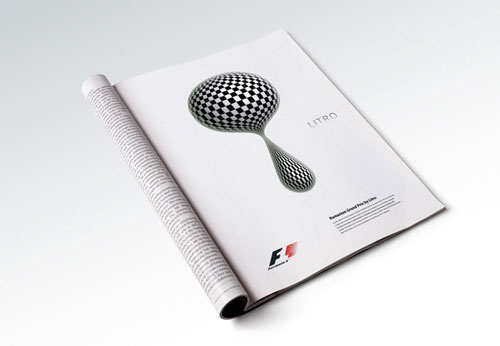