The Scottish Conservatives have launched their new Union Saltire logo at a party convention in Dundee. The image, designed to reflect both the Saltire and Union Jack, replaces the previous tree logo.

“Our new Union Saltire logo is bold, fresh and easy to recognise.

“Obviously inspired by the St Andrew’s Cross, it is distinctly Scottish but with colours which clearly reflect our pride in the United Kingdom.”

“From today the Union Saltire is the easily identifiable symbol of our Party for the decade ahead.

“A new logo alone will not deliver results, but new branding, improved organisation and a new generation of candidates will underpin the policy, vision and shape of a renewed Scottish Conservative Party led energetically and with determination by Ruth.” 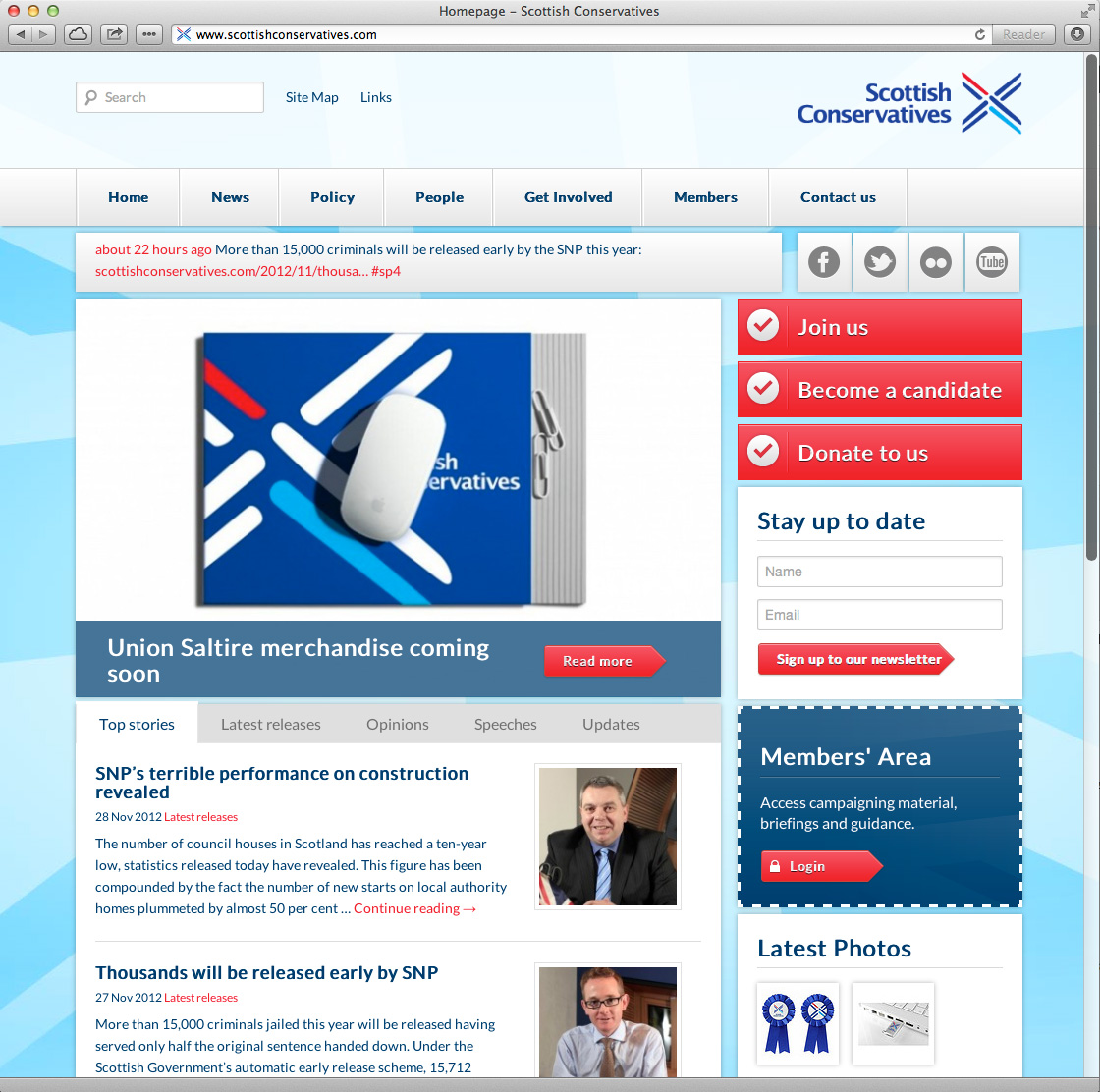 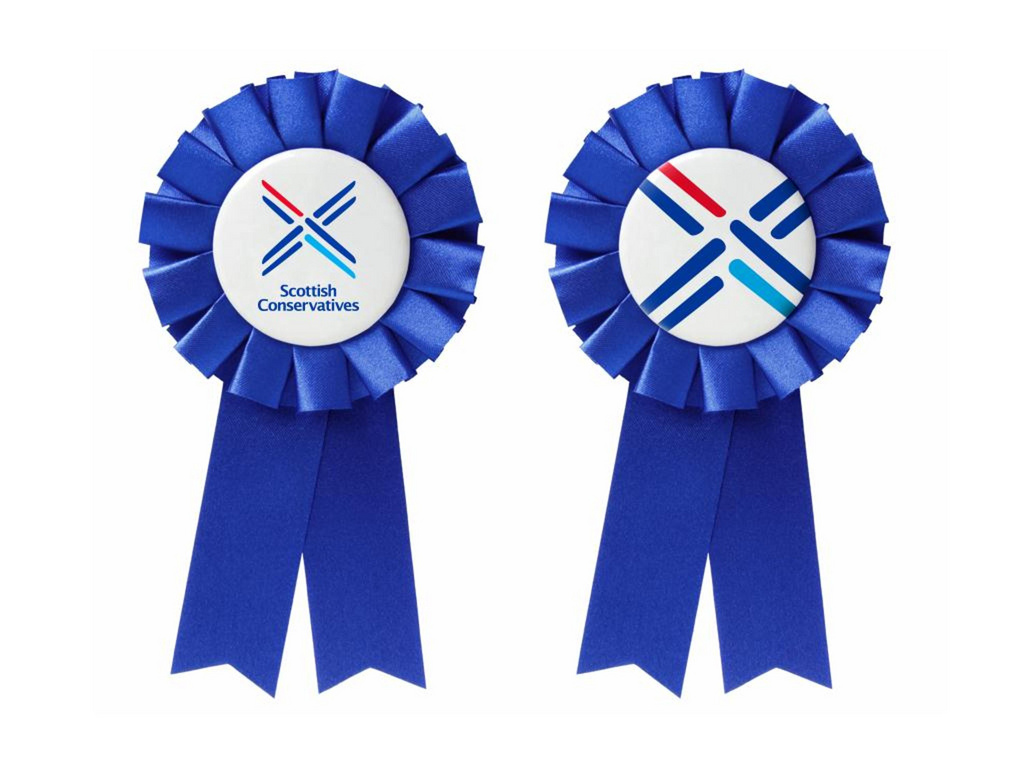 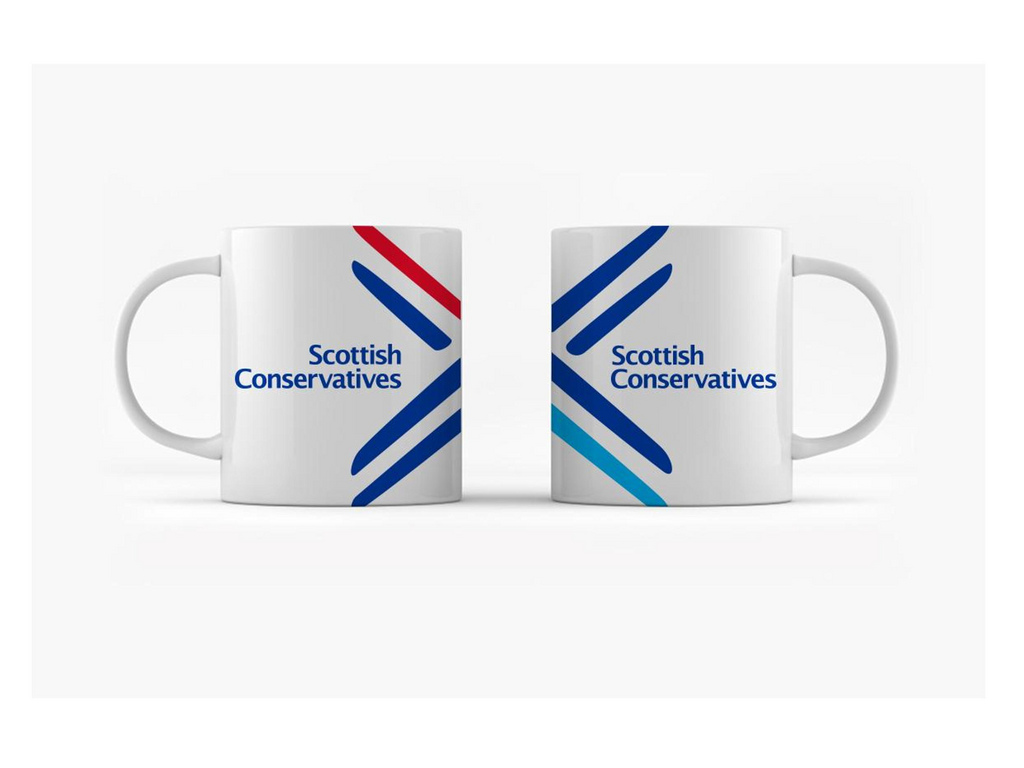 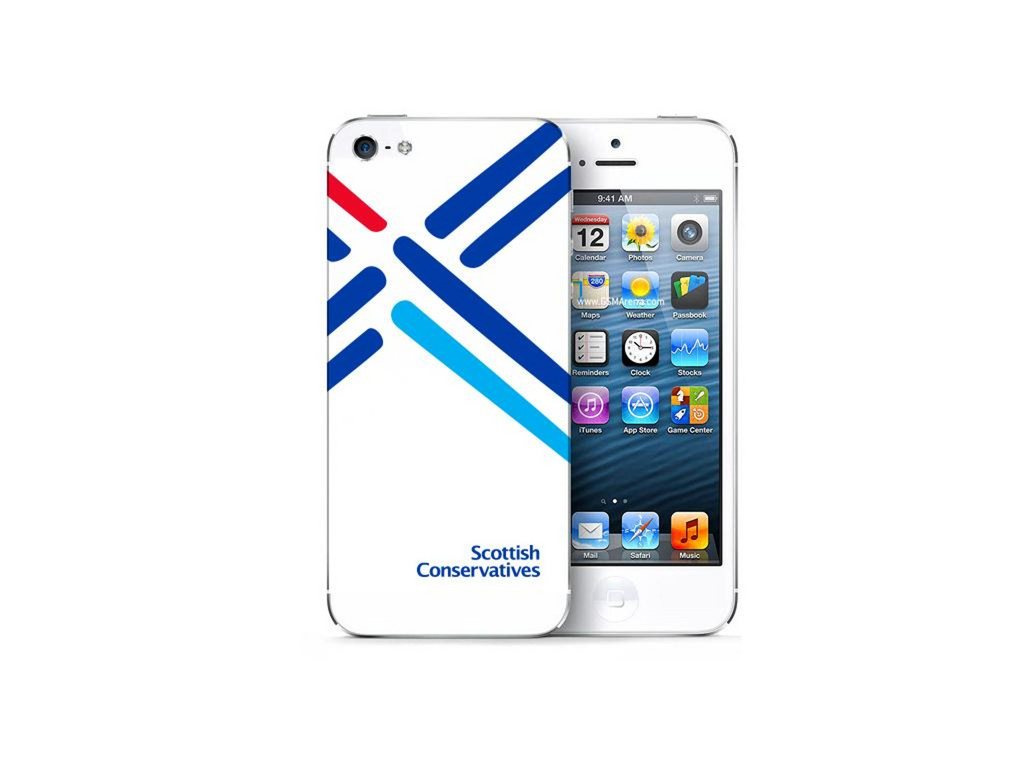 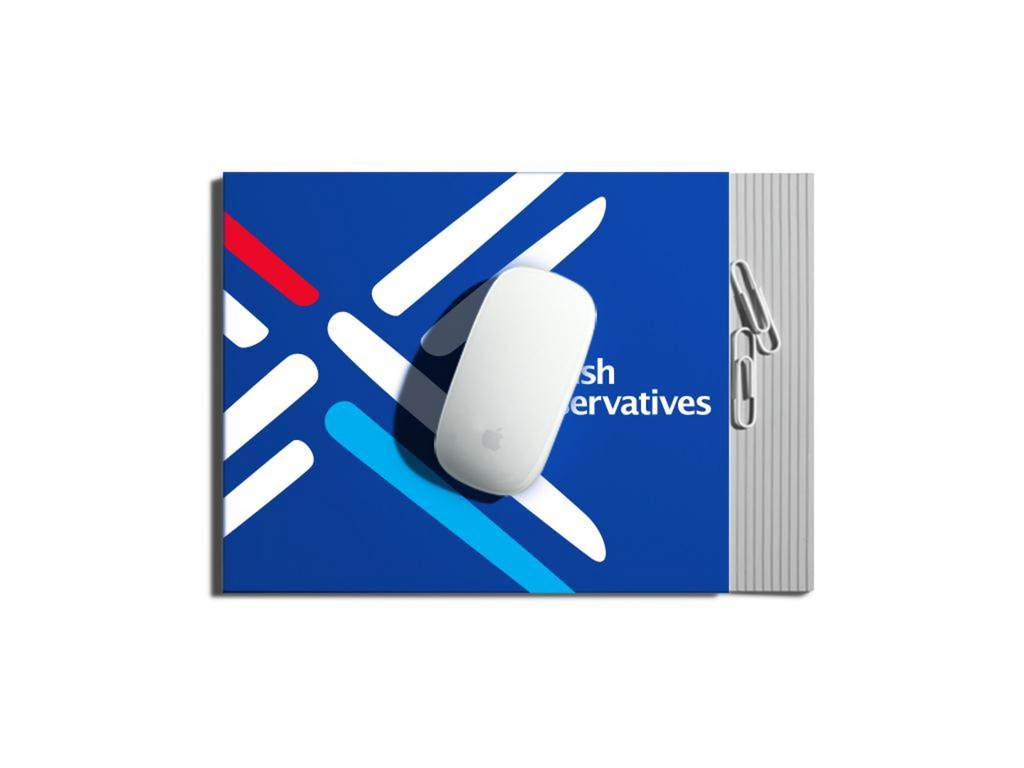 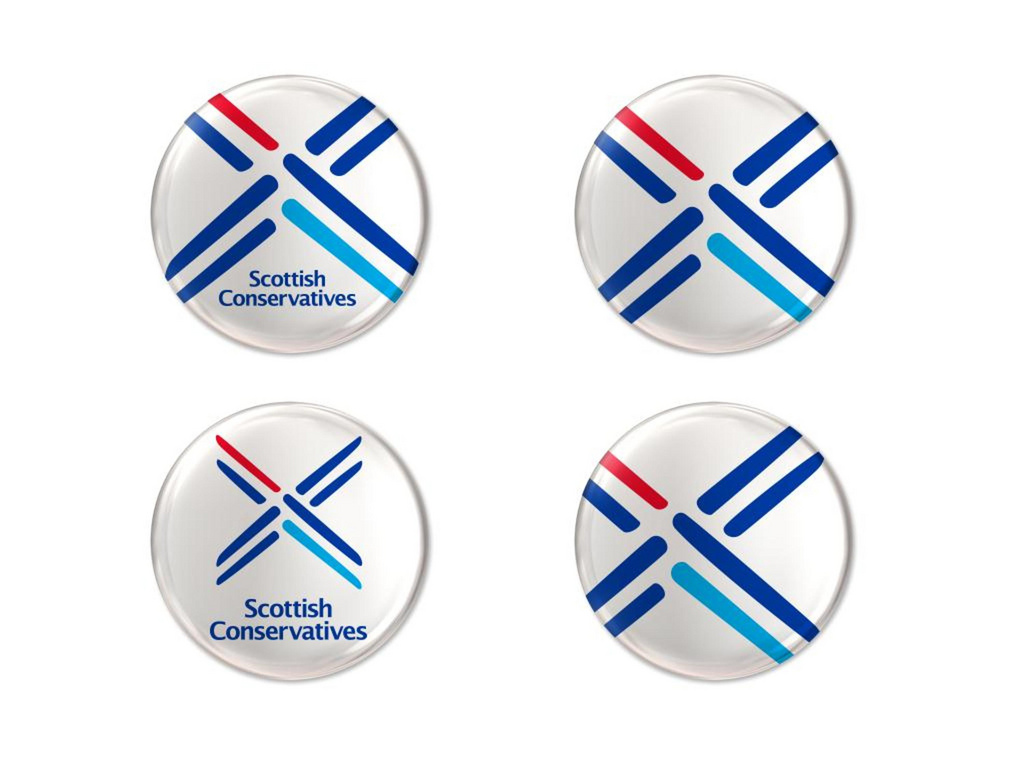 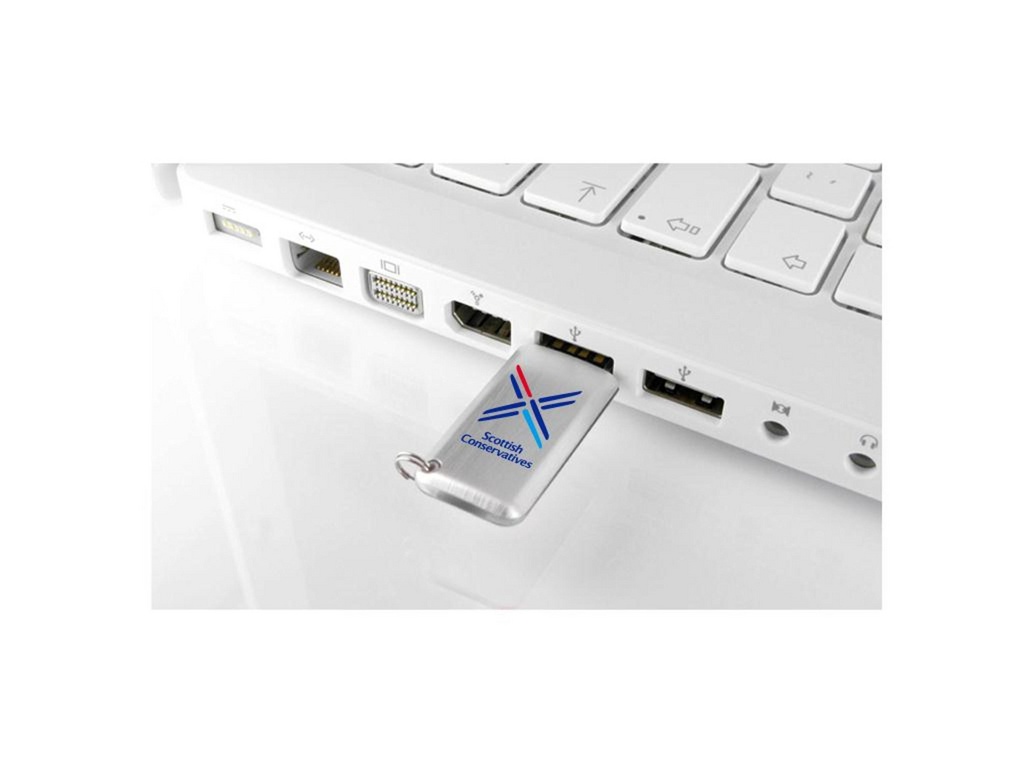