As cranes and bulldozers began to transform SFMOMA’s physical appearance two and half years ago, the institution also embarked on a profound reexamination of its values, its experience principles, and its relationship to its audiences. The program was expanded and changed, the brand repositioned.

We asked ourselves: How can our look and feel better express the institution’s mission at this pivotal milestone in its history? How can we give visual shape to SFMOMA’s major shifts in thinking and approach? The result was the first redesign of the logo and visual identity in two decades, undertaken by SFMOMA’s own Design Studio. This is a look at how we got there.

The logo developed in 1995 was inspired by the rigorously geometric, muscular design of the Mario Botta building then under construction. The fortresslike qualities of the architecture were reflected in a distinctive box enclosing the letters “SFMOMA.” Twenty years later, we wondered if this logo, which had so effectively projected strength and stability, might now be perceived as closed and unwelcoming.

A list of seven descriptors served as a launching point for our explorations: Welcoming, Surprising, Illuminating, For Our Time, Participatory, Boundaryless, and Open. These adjectives became the core principles of a new brand platform that emerged from months of discussions with the museum’s leadership and our colleagues in Marketing + Communications.

From these initial terms, several key concepts emerged, most importantly that SFMOMA is distinguished by its Bay Area roots and an outward-looking, risk-taking mindset. This mindset has served as a defining characteristic of the museum since its founding in 1935, when our innovative first director, Grace McCann Morley, led the charge. Current director Neal Benezra felt that the museum needed to be even more welcoming: “We really want the museum to be much more outward looking, to open up the doors and bring the public in.”

For inspiration, we looked at the physical attributes of the city, such as the rolling hills, the ebb and flow of the surrounding water, and the distinctive fog patterns. These same elements inspired the architects building the new expansion: “It’s hard to ignore the beauty of the hills and how they sometimes clash with the grid of the city,” principal architect Craig Dykers said. “The fog rolling in and out creates a feeling of change.”

Our visual explorations served as a litmus test for the institution’s tolerance for change. Endless conversations with the leadership, staff, trustees, and audiences gave us a variety of perspectives on the vision for the new museum—yet all pointed toward an approach that would capitalize on our institutional history while asserting a bold new vision for the future.

Armed with this knowledge, we trusted our instincts and got down to work. We also sought outside perspectives in the early stages of our explorations, in particular from the San Francisco–based firm Public Design, to provide additional breadth to our ideas.

The shape of the final logo came together after months of thinking, rethinking, and then thinking some more. Just as our new building is much more open to the city, the new logo is deliberately porous, providing multiple points of access. The organic configuration of the three parts echoes the idiosyncratic, free-thinking culture of the Bay Area, which is known for its nonconformity and diversity. 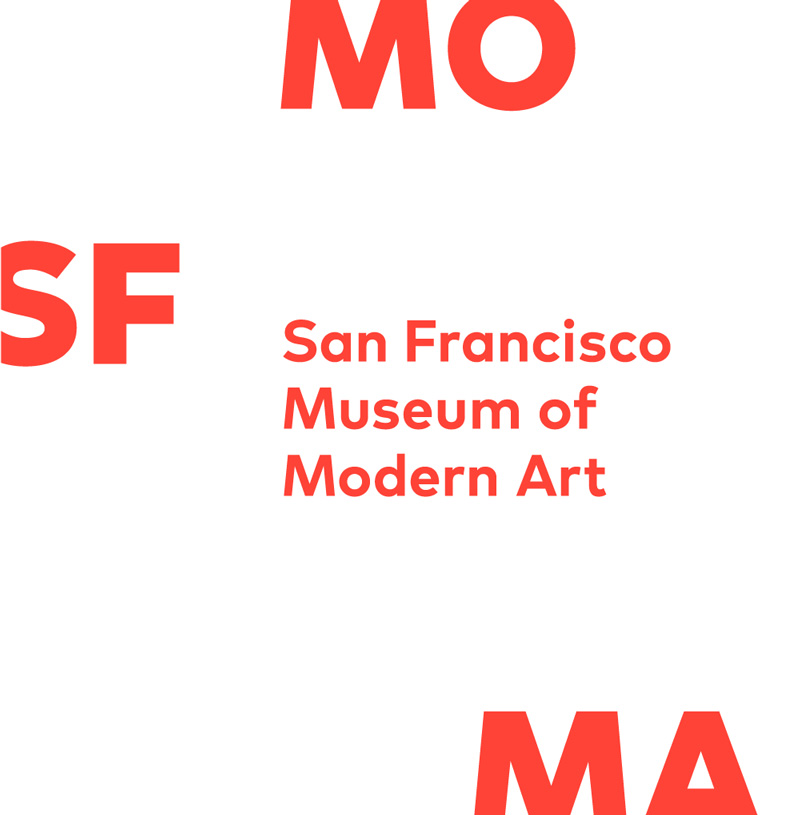 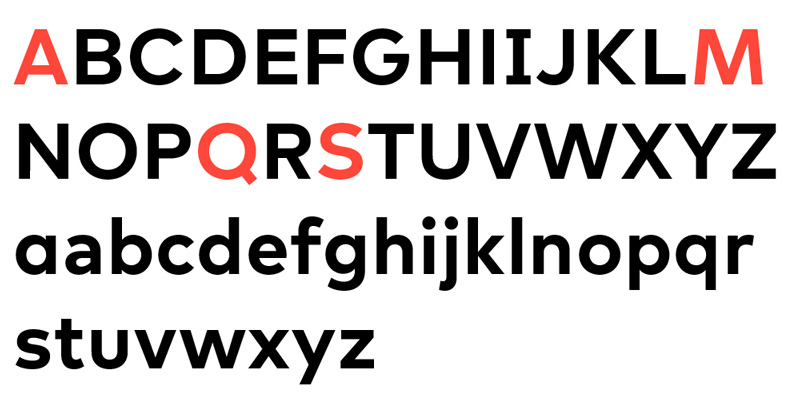 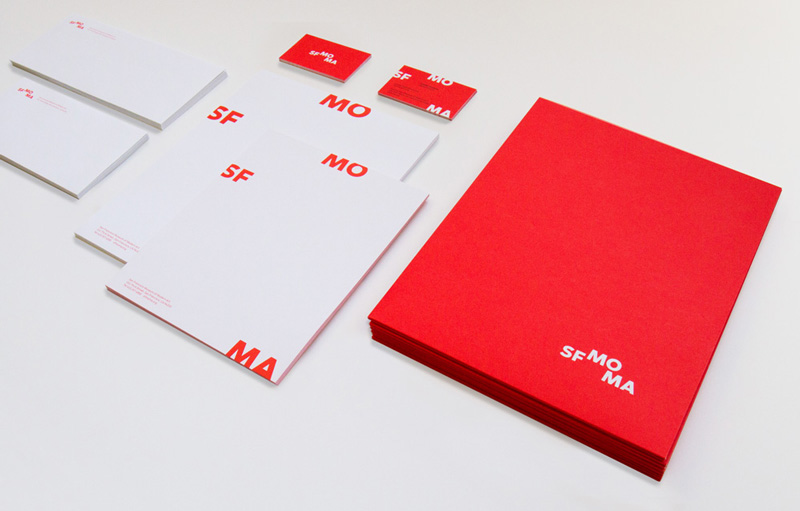 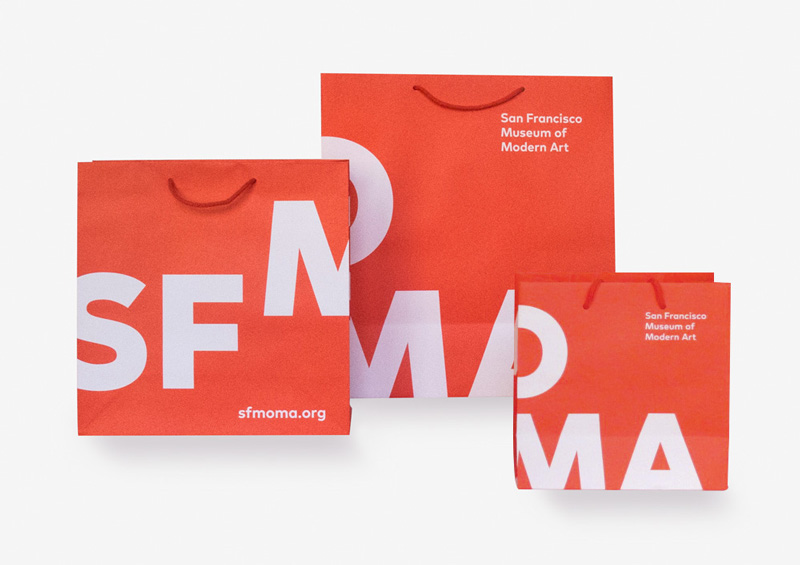 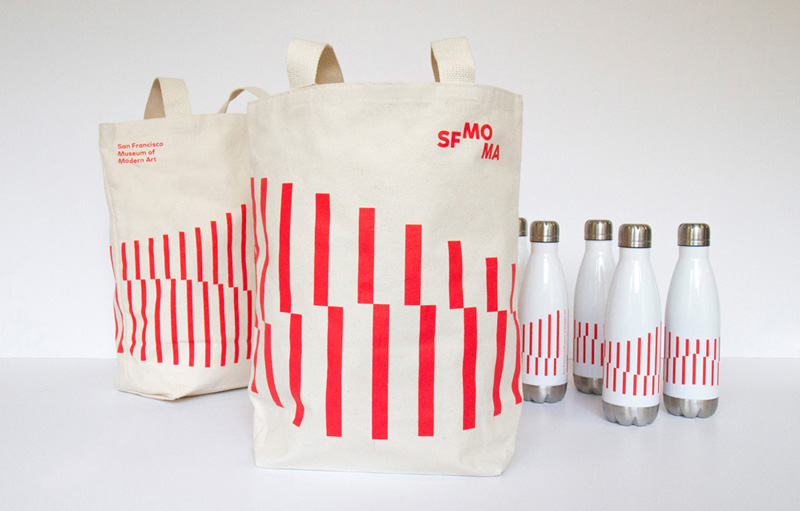 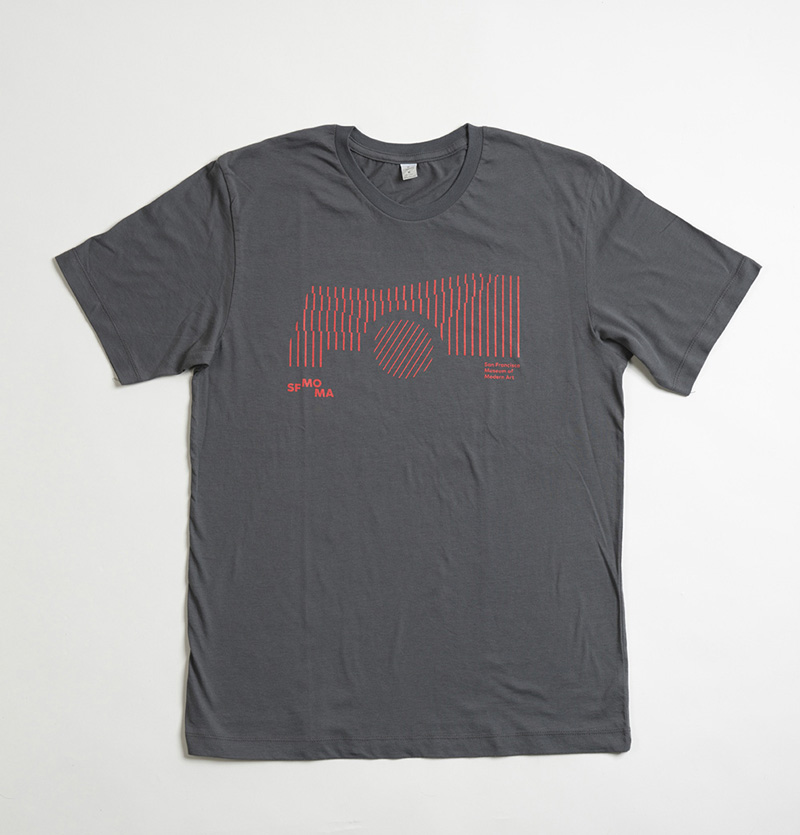 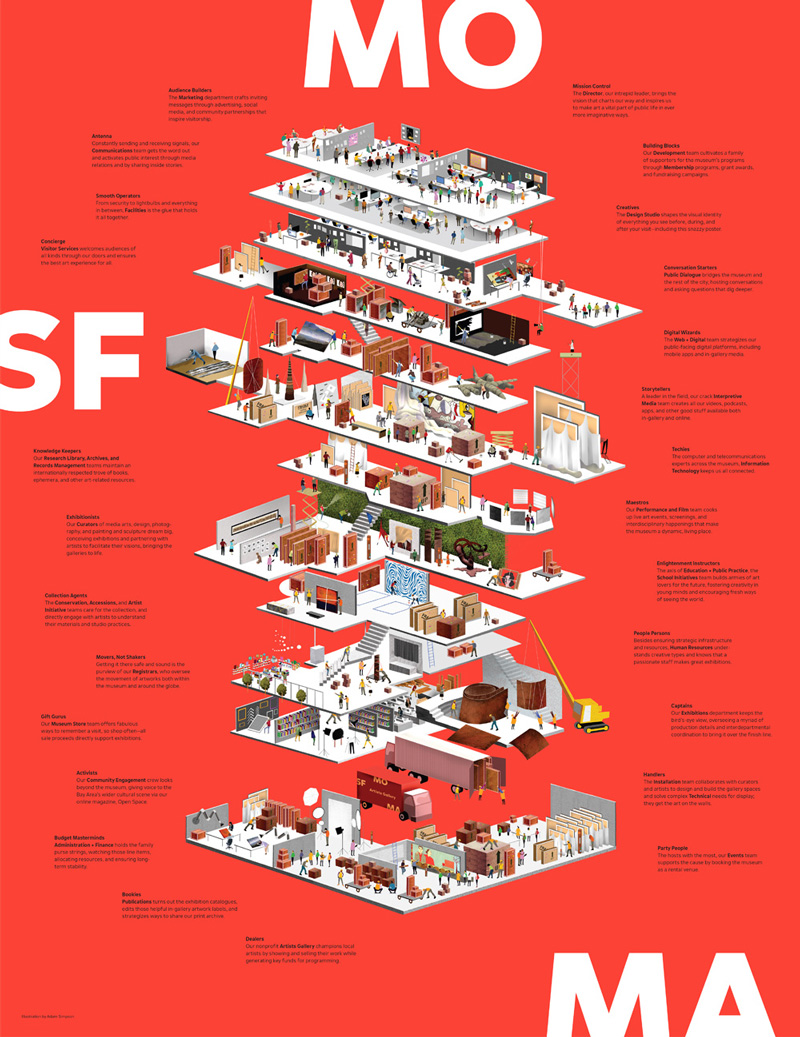