You may already have noticed the new ‘circular’ symbol appearing across digital channels this morning, alongside a new typeface and red, black and white livery, all of which are part of the fresh look for Shakespeare’s Globe, launched today.

But few would guess that behind the sharp logo and handsome graphics there’s a trail of hidden Shakespeare connections — one of them involving a hallowed piece of oak — that will delight scholars as much as newcomers.

The new identity is the work of The Partners, an international branding agency whose team spent a year immersed in the culture of the Globe.

‘We did this wonderful philosophical enquiry,’ says The Partners’ Creative Director Nick Eagleton, who co-led the team alongside Design Director Katherina Tudball. ‘We approached it like a research project and asked everything there is to ask about the Globe and all the work it does.’

The Partners worked alongside Morris Hargreaves McIntyre (MHM), an agency which specialises in cultural strategy. Together, the two agencies were commissioned to review the Globe’s mission statement and explore fresh ways to communicate its work.

‘The original logo, designed by Pentagram, had been in existence for many years,’ explains Globe Commercial Director Mark Sullivan, referring to the familiar roundel of the playhouse with its raised flag. ‘The visual identity was refreshed in 2010. It has worked very well for us, but with the introduction of the Sam Wanamaker Playhouse and the £30m forthcoming project to develop a new library, archive and exhibition space, we decided it was time to revise that.’

What followed was a process of intense workshops and interviews with staff and audiences before all the different elements of the Globe’s work, including its two theatres, exhibition, tours, education department and scholarly research, could be distilled into three core themes, summarised as ‘alive’, ‘shared experience’ and ‘wonder’.

A new mission statement, billed as ‘our cause’, was also developed, beginning with the line: ‘We celebrate Shakespeare’s transformative impact on the world by conducting a radical theatrical experiment’. 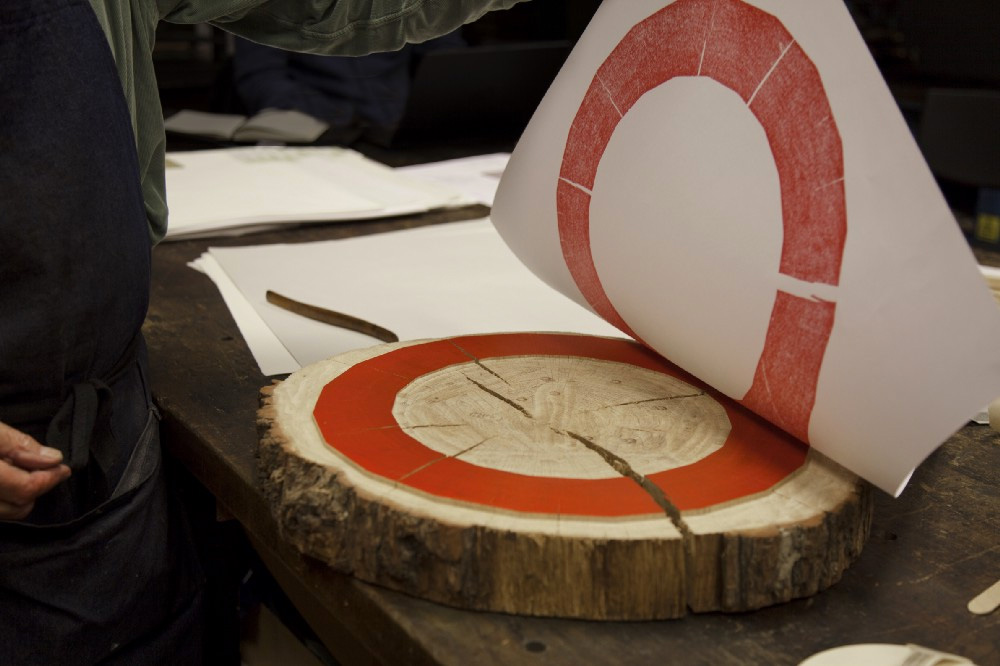 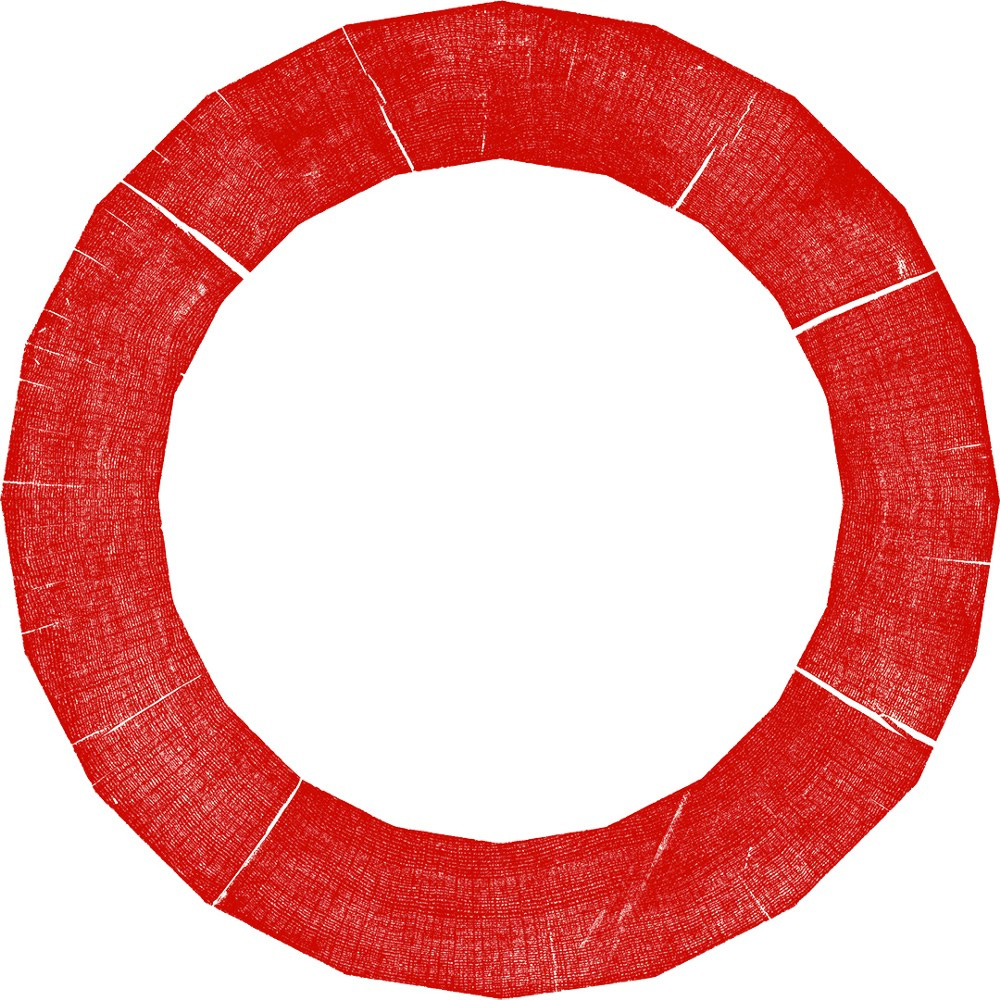 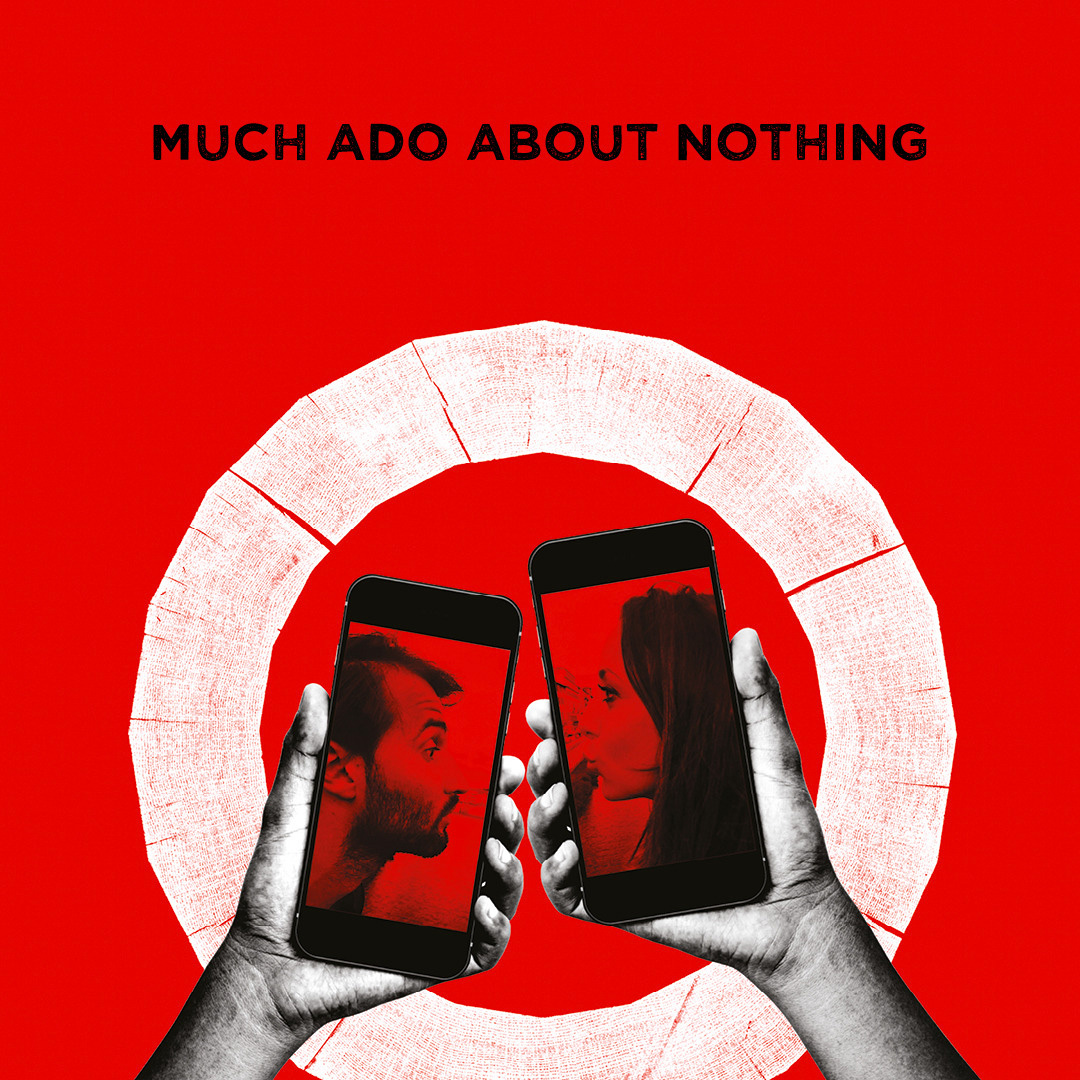 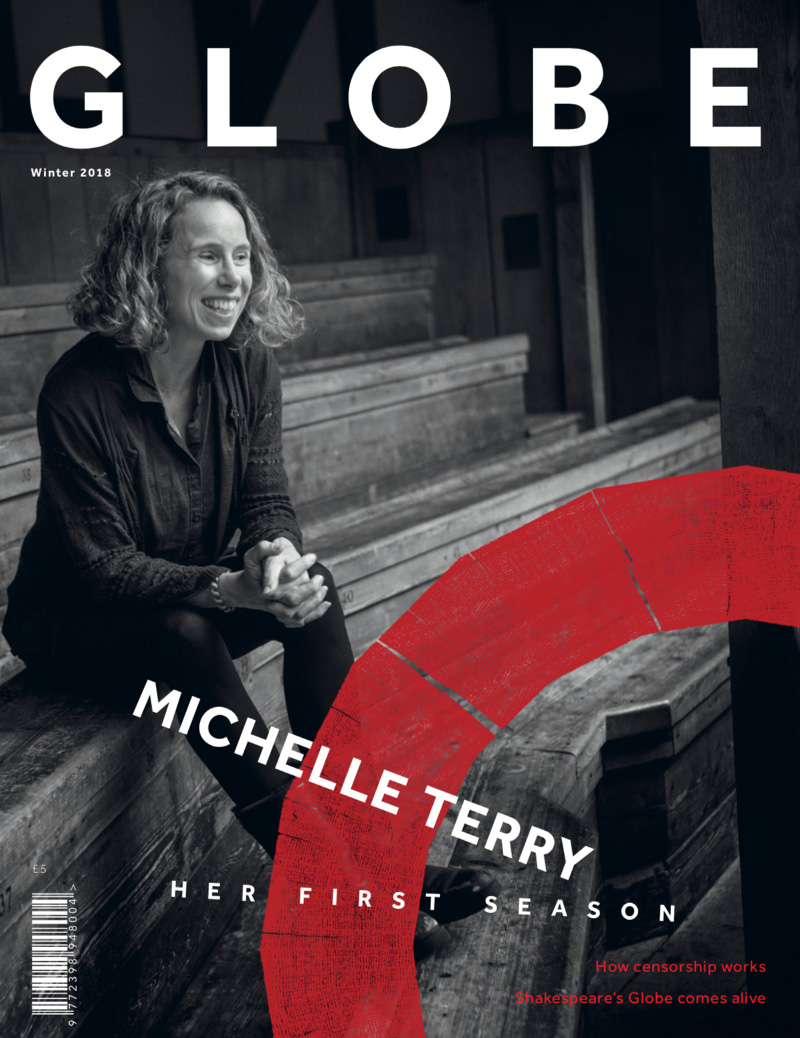 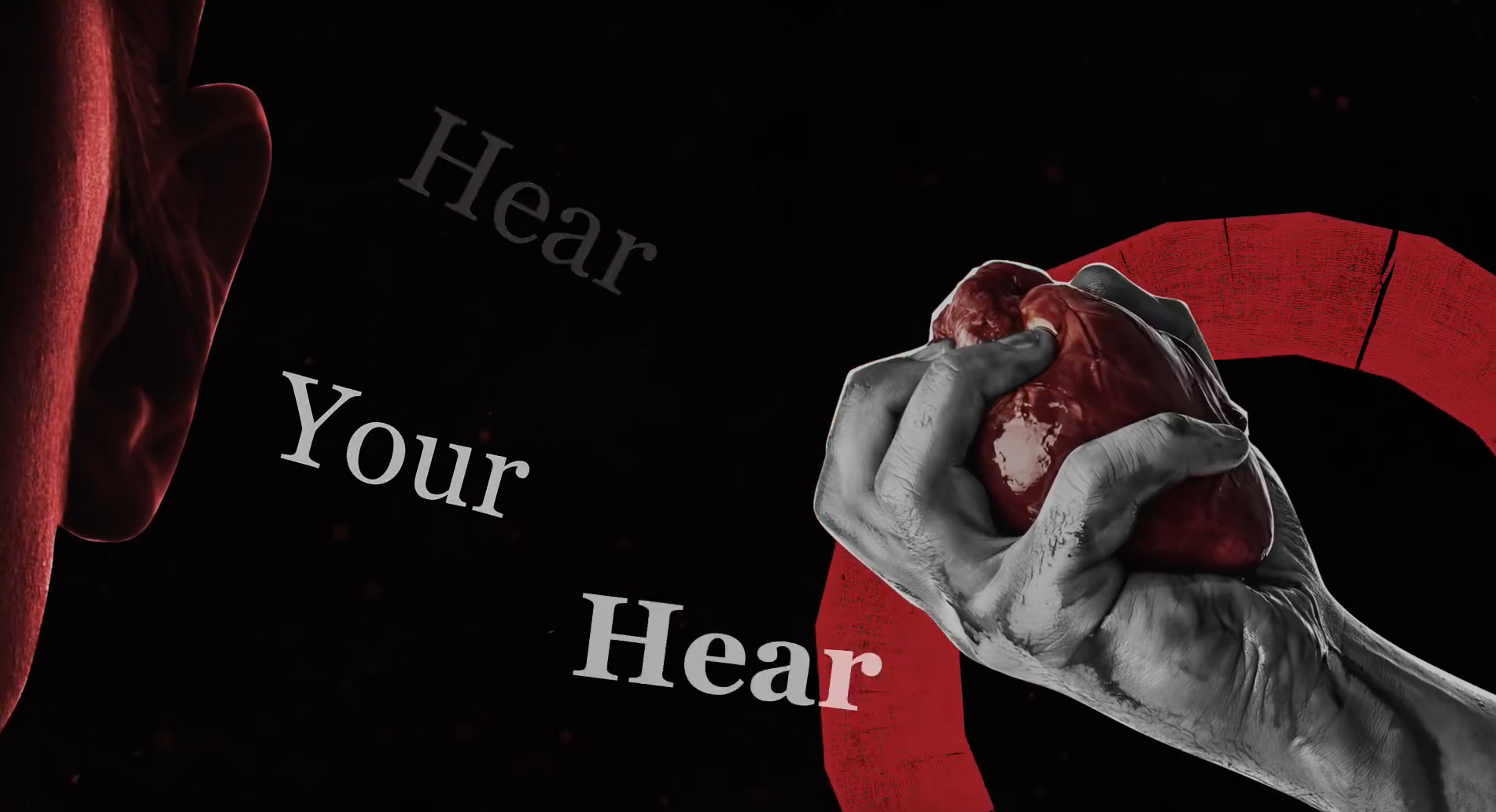