Spring & Mercer was appointed to the work following a two-way pitch in March. The new marque had to capture the spirit of the L.K.Bennett customer, who is sophisticated, feminine, intelligent… women who want to look serious but stylish. “We were first inspired by black satin ribbons”, says S&M Creative Director Jay Flaxman, “Ribbons are very feminine, they have a fluidity of form, they were even already used by the brand at the point of purchase and that feeling of completeness, of perfection, was also a key idea.” Flaxman continues, “We wanted to create some kind of signature, Something that possessed a level of emotional engagement with its target audience, the current logotype doesn’t really do that.”   A tessellation of the heart-shaped K has been drawn from the main marque to produce a repeat pattern which will be applied to handbag linings and shoe soles. The fashion house’s range of womenswear will feature the new marque from December onwards as part of the SS12 collection.
Pressemitteilung 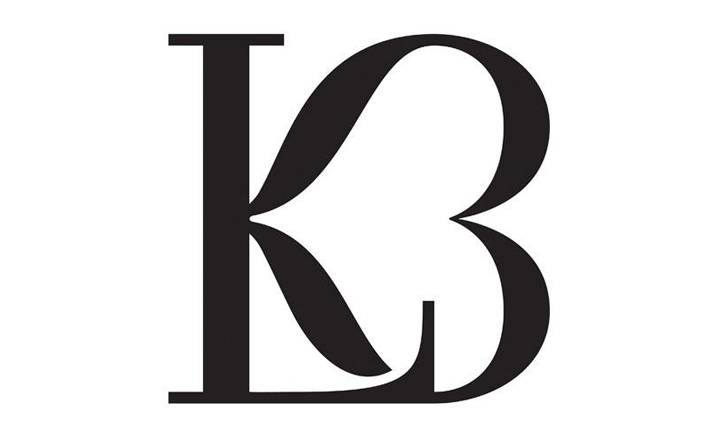 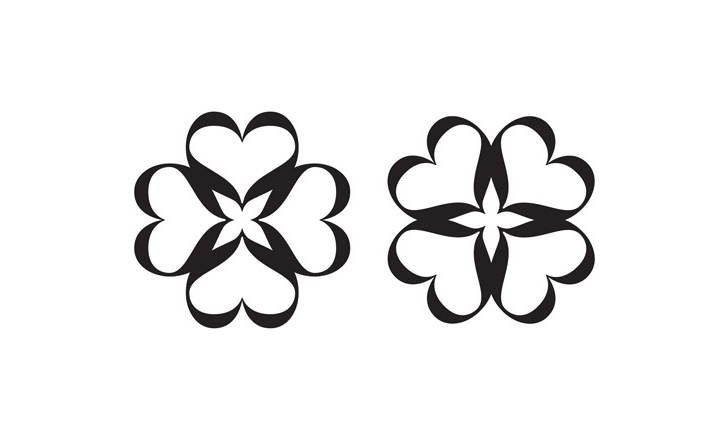