StatoilHydro ASA is changing its name to Statoil ASA 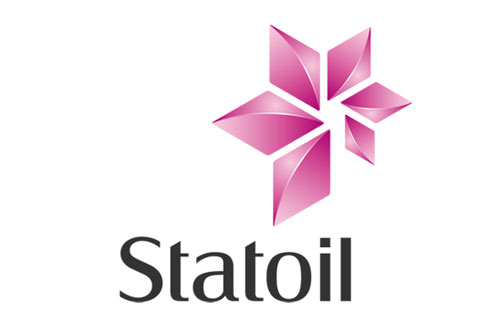 The group is taking the opportunity to clarify its future ambitions and strategy. Chief executive Helge Lund will be leading a global town hall meeting on Monday 2 November which can be followed simultaneously by all employees from Beijing to Calgary.

The groups almost 30,000 employees will be giving the new vision and identity a content through various activities in the time to come. The new visual identity is based on a constellation of stars seen against the Nordic heavens, which has been refined to a guiding star as Statoil’s new symbol.

This star represents the group’s history, pioneering spirit and ambition to be a leader in efforts to find better solutions for meeting growing energy requirements in a responsible way. Its configuration as a three-dimensional object is motivated by Statoil’s strong technological history and strategy.

Tests show that the star evokes a wide range of associations, from innovation and dynamism to drill bits and wind turbines. This fits well with the group’s business today and tomorrow. The colour chosen for the new logotype is magenta, which can clearly be seen in the Nordic evening sky. It will also help to give Statoil a distinctive identity and visibility in the global market.

All parts of the group will use the new identity with the exception of its service station network, which retains its existing Statoil logotype. This reflects a view that this part of the business competes well on its own terms, with its separate requirements and target audiences.