This week filmmakers, studio executives and film fans will make their annual pilgrimage to Park City, Utah, for the Sundance Film Festival, the largest independent film festival in the United States and one of the premier showcases for film in the world. Established in 1978, the festival is produced by the non-profit Sundance Institute, founded by the actor and director Robert Redford to discover and support independent film and artists. Noteworthy recent films like “Marcy Martha May Marlene,” “Like Crazy,” “Being Elmo” and “Another Earth” were all honored with awards at last year’s festival, and Sundance has been instrumental in launching the careers of directors like Steven Soderbergh, Darren Aronofsky and Quentin Tarantino. This year’s 10-day festival runs from January 19 through 29 in Park City and nearby Salt Lake City, Ogden and Sundance, Utah.

Pentagram’s Paula Scher and her team created the bold graphic identity for this year’s festival, organized around the theme “Look Again.” Each year Sundance invites filmmakers to alter perceptions with their films, and Redford and the marketing team at Sundance developed the “Look Again” tagline after being inspired by a quote by Henry Miller: “One’s destination is never a place, but rather a new way of seeing things.” The theme captures the mission of Sundance and the spirit of independent film. 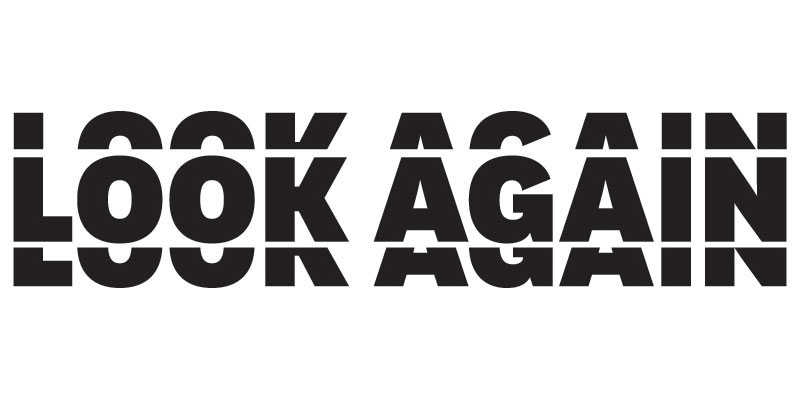 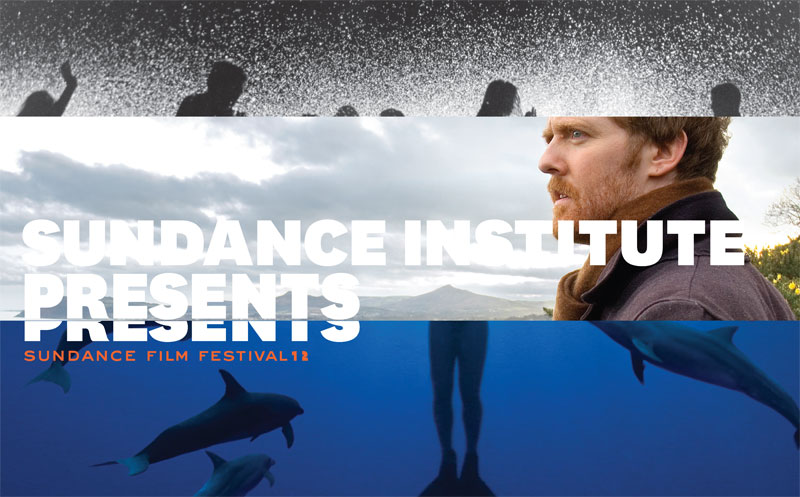 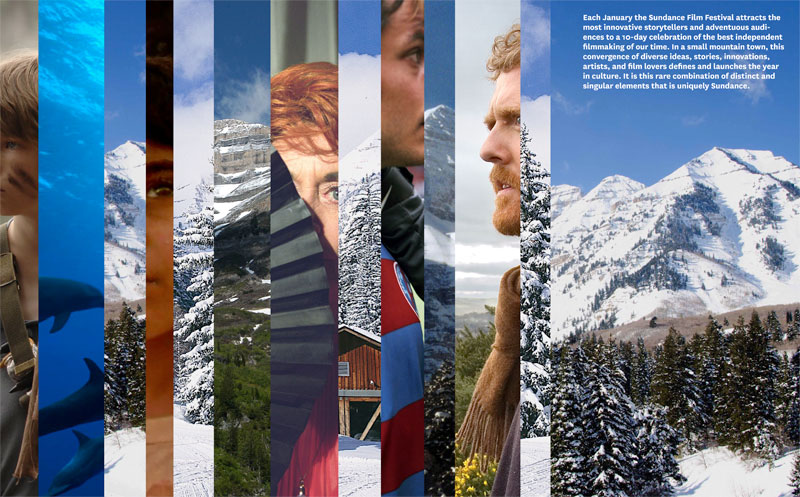 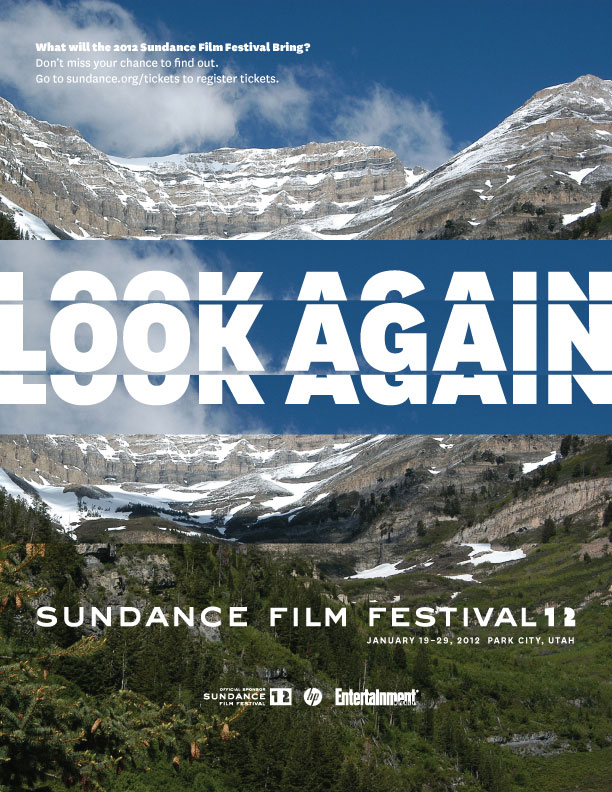