The Barnes Foundation is one of the most important collections of Post-Impressionist and early Modernist art in the world, home to masterworks by Cezanne, Renoir, Matisse, Picasso, Van Gogh, and others. Established in 1922 by Dr. Albert C. Barnes, a scientist and entrepreneur who amassed paintings, decorative art, and African sculpture (before it was widely collected), the Foundation was conceived with a mission to educate the public about art and, more importantly, how artists see and interpret the world. Barnes was deeply influenced by the theories of his friend John Dewey, whose emphasis on the role of art in everyday life led Dr. Barnes to develop his collection as a resource for teaching. Barnes commissioned architect Paul Cret to design a gallery in Merion, Pennsylvania, to display his collection and hold classes in art theory.

Last year the Barnes moved to a spectacular new home designed by Tod Williams Billie Tsien Architectsin downtown Philadelphia. The building has just received the 2013 AIA Institute Honor Award for Architecture. The Foundation was conceived by Dr. Barnes as a wholly integrated environment in which the objects on display are presented in highly coordinated settings, which he called “ensembles” that create a visual dialogue among works. Pentagramʼs Abbott Miller has worked with the Foundation and the architects to capture the distinctive sensibility of the Barnes Foundation in its new identity, as well as in environmental graphics, publications and the museum’s website. 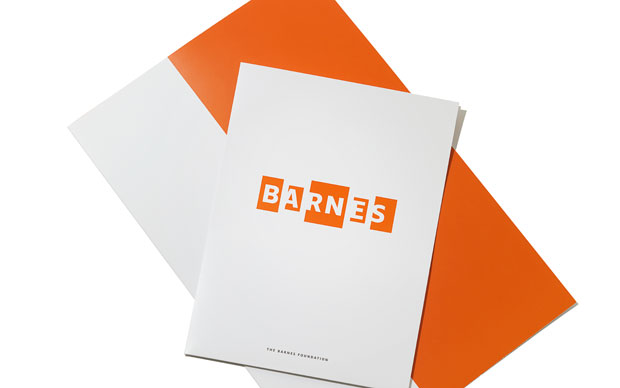 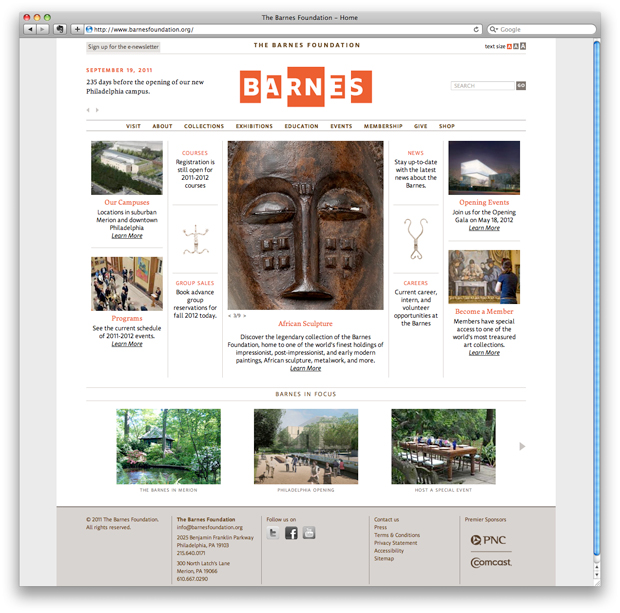 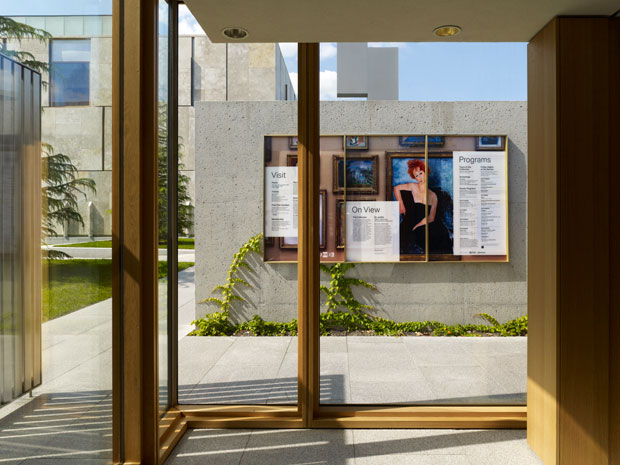 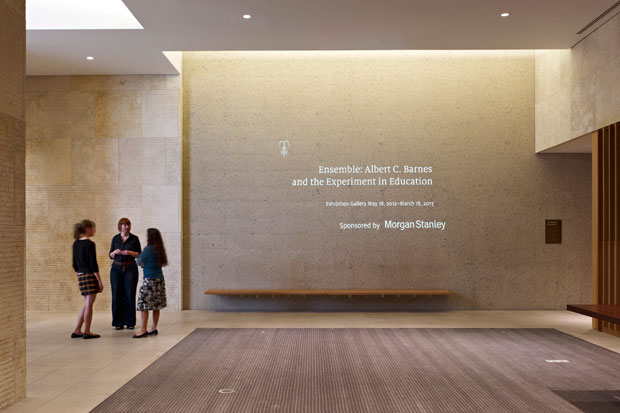 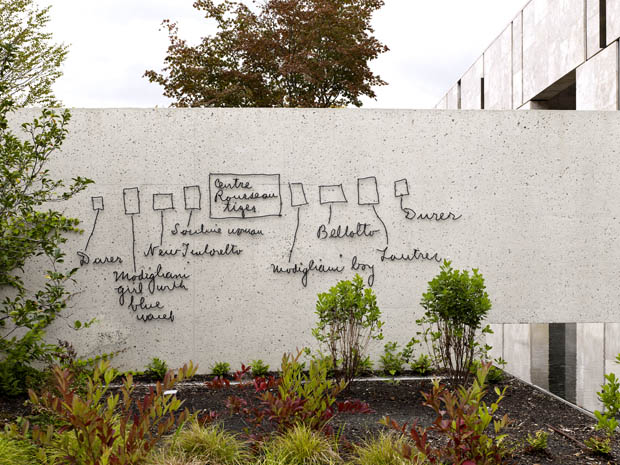 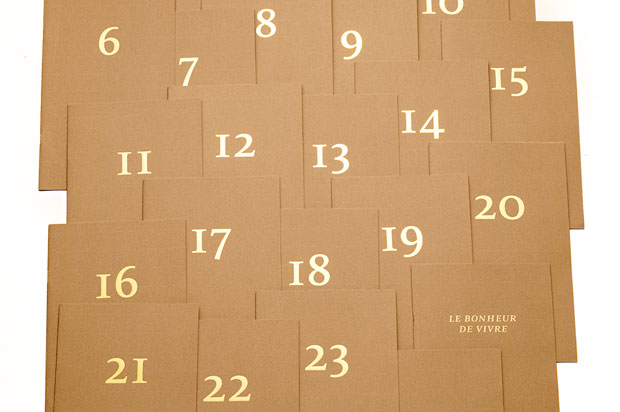